The successor gets the chance again

A last World Cup weekend awaits before Christmas. Now the ski association has taken out the squad for the sprint weekend in Planica - and Linn Svahn gets the chance again. 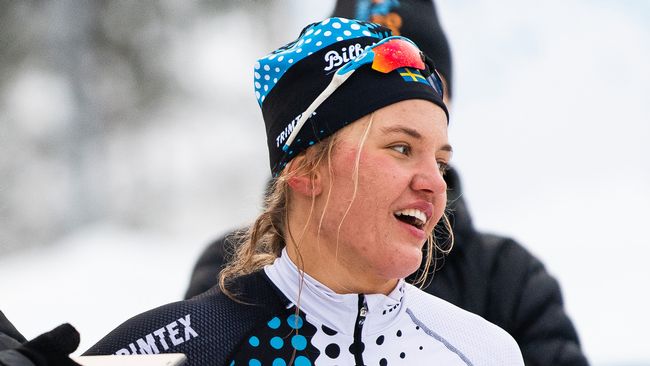 20-year-old Linn Svahn peeled and won the sprint in Davos in her only second World Cup competition in her career. She shocked everyone in the final when she sprinted off on the second lap and beat both Maiken Caspersen Falla and Stina Nilsson.

On the other hand, things went worse at yesterday's 10km freely when she crashed and finished in a 53rd place.

Now the 20-year-old gets the chance again for this weekend's competitions in the jumping resort Planica in Slovenia.

- We are loaded for new pallet places this weekend and feel that we have good chances in both Saturday's individual sprint and Sunday's sprint relay, says national team manager Lars Selin.

The Swedish national team sets up with a strong sprint team and on the men's side Calle Halfvarsson is back after illness. 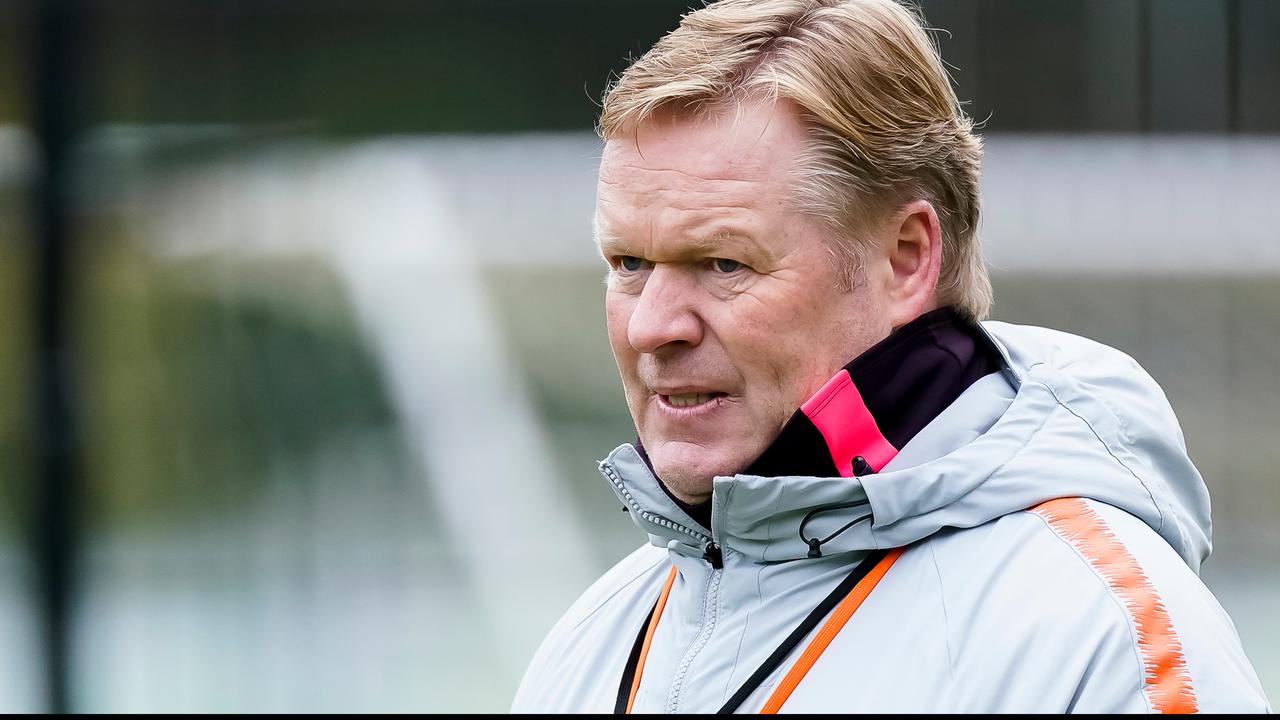 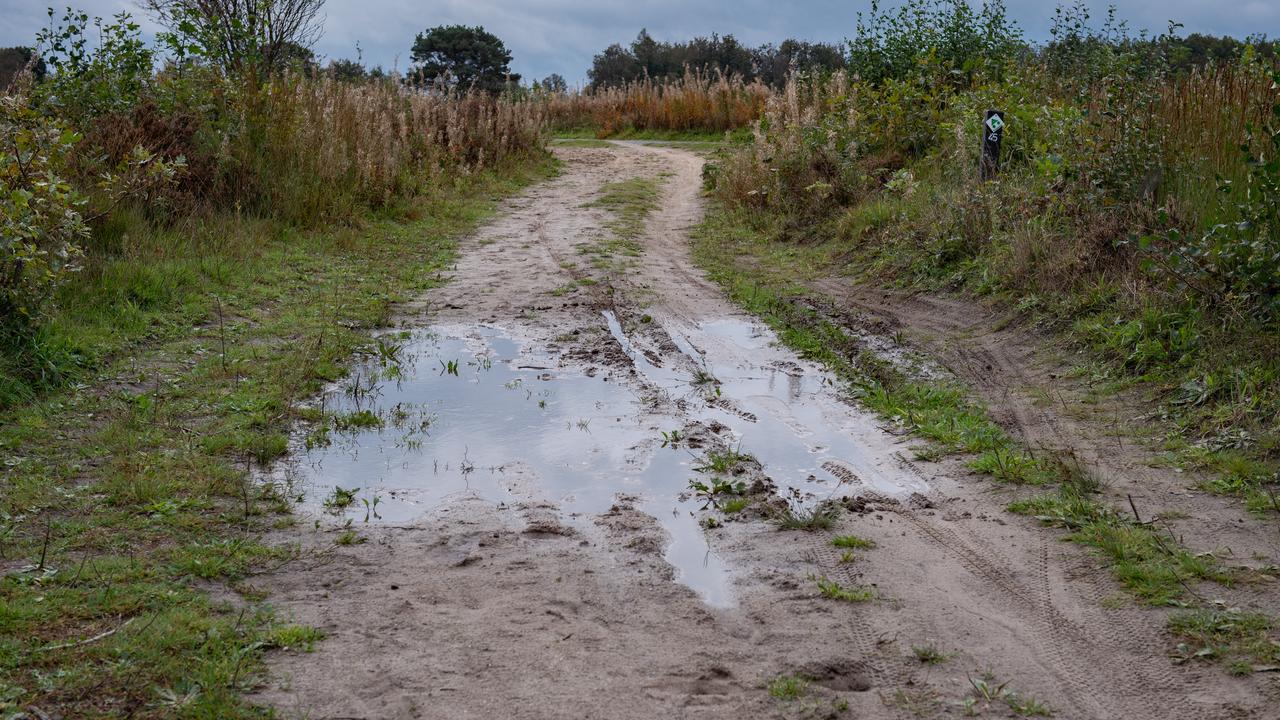 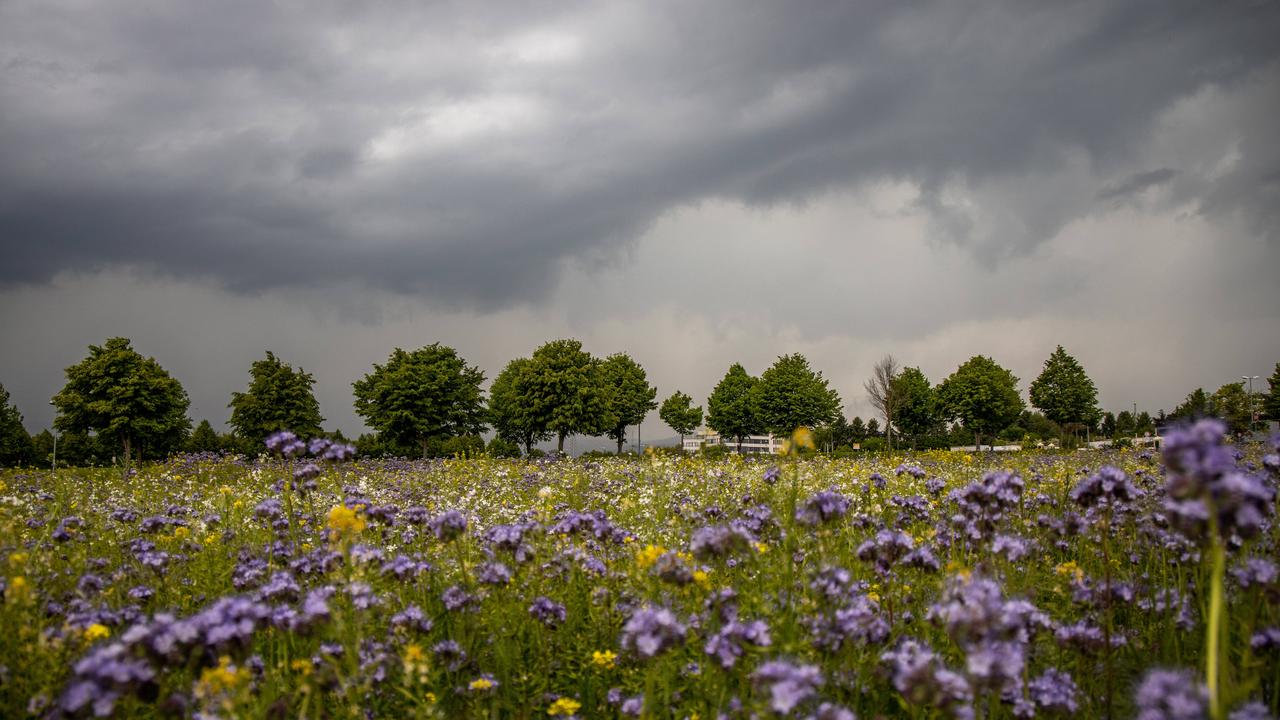