Champions League round of 16: PSG will face Borussia Dortmund, OL against Juventus

Dortmund-PSG, Lyon-Juventus ... The draw for the round of 16 took place Monday in Nyon, Switzerland. The big poster will oppose Real Madrid, holder of the record of victories in the prestigious…

Paris Saint-Germain did not wait before being fixed. His opponent in the knockout stages of the Champions League, Borussia Dortmund, was drawn first Monday 16 December in the Monday draw at UEFA headquarters in Nyon, Switzerland. For its part, Olympique Lyonnais, qulaified in extremis, inherited the dreaded Juventus Turin.

The big poster will pit Real Madrid, the record holder of victories in the prestigious European competition, in Manchester City. The first matches will be played on 18-19 and 25-26 February, the return matches on 10-11 and 17-18 March 2020.

The seeds are supposed to have two advantages: that of facing a theoretically weaker opponent, and that of playing the return match, decisive for the qualification, in front of their public.

The first advantage is only theoretical since upscale clubs from the Old Continent may have completed the group stage in second place. This is the case of Tottenham, unhappy finalist of the last edition against Liverpool, and especially Real Madrid, 13 times winner of the queen competition but second in his group behind Paris.

Champions League round of 16: PSG will face Borussia Dortmund, OL against Juventus 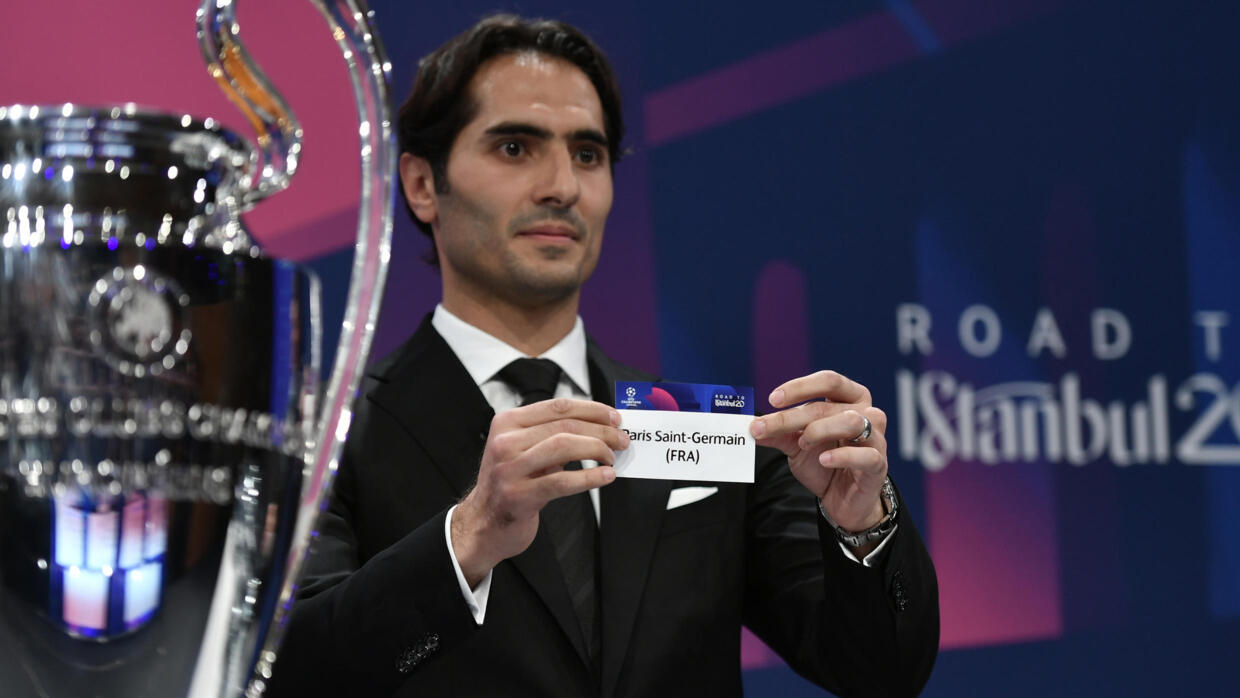 C1: PSG against Dortmund in the round of 16, Lyon against Juve - France 24 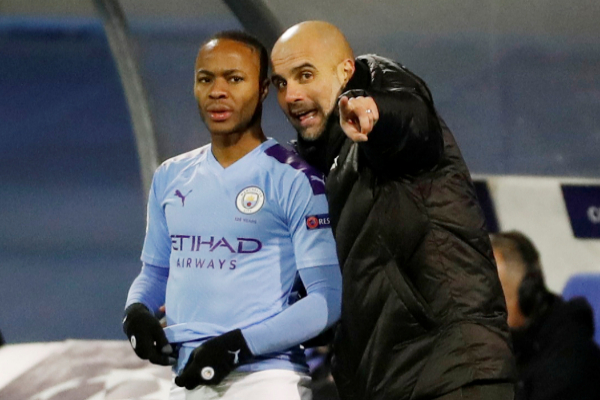 This is how the bombs remain for the Champions draw: possible rivals of the Spanish in the round of 16 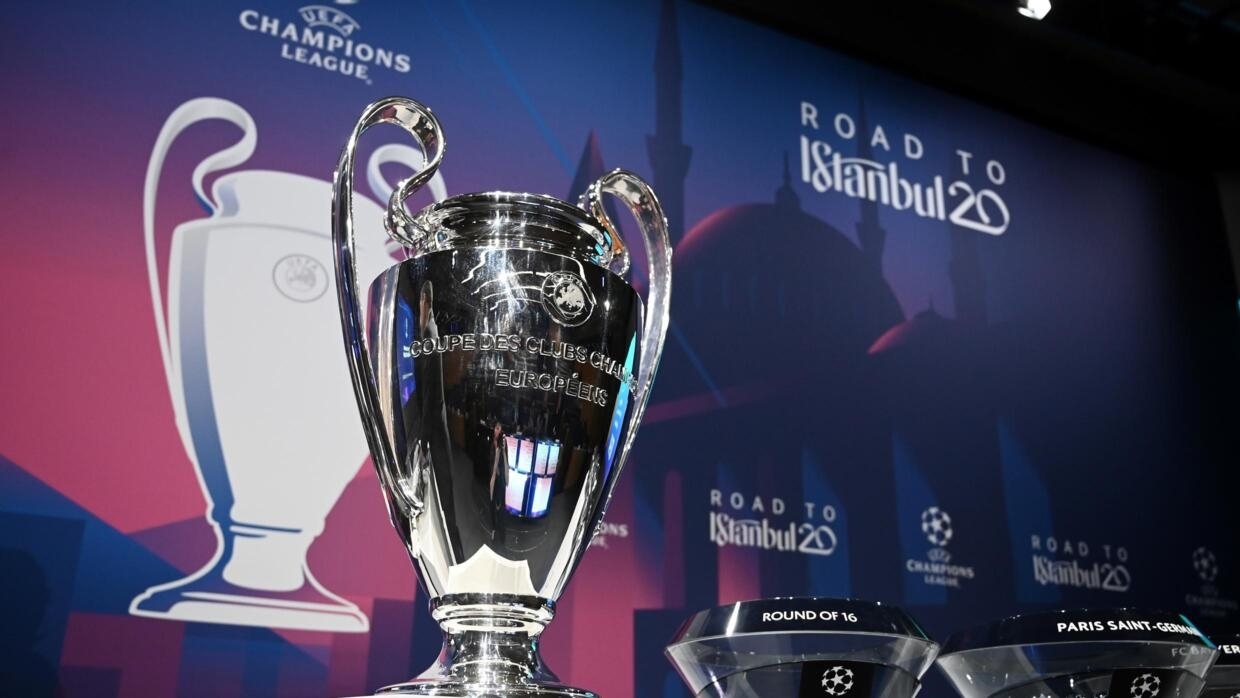 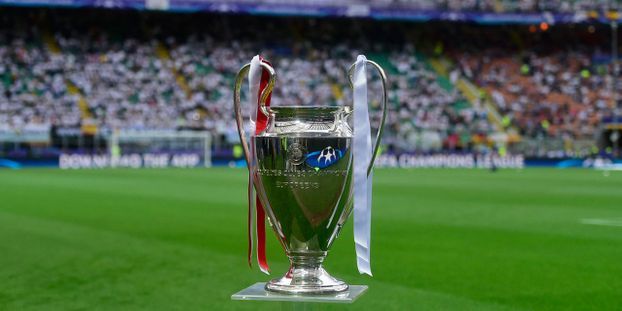 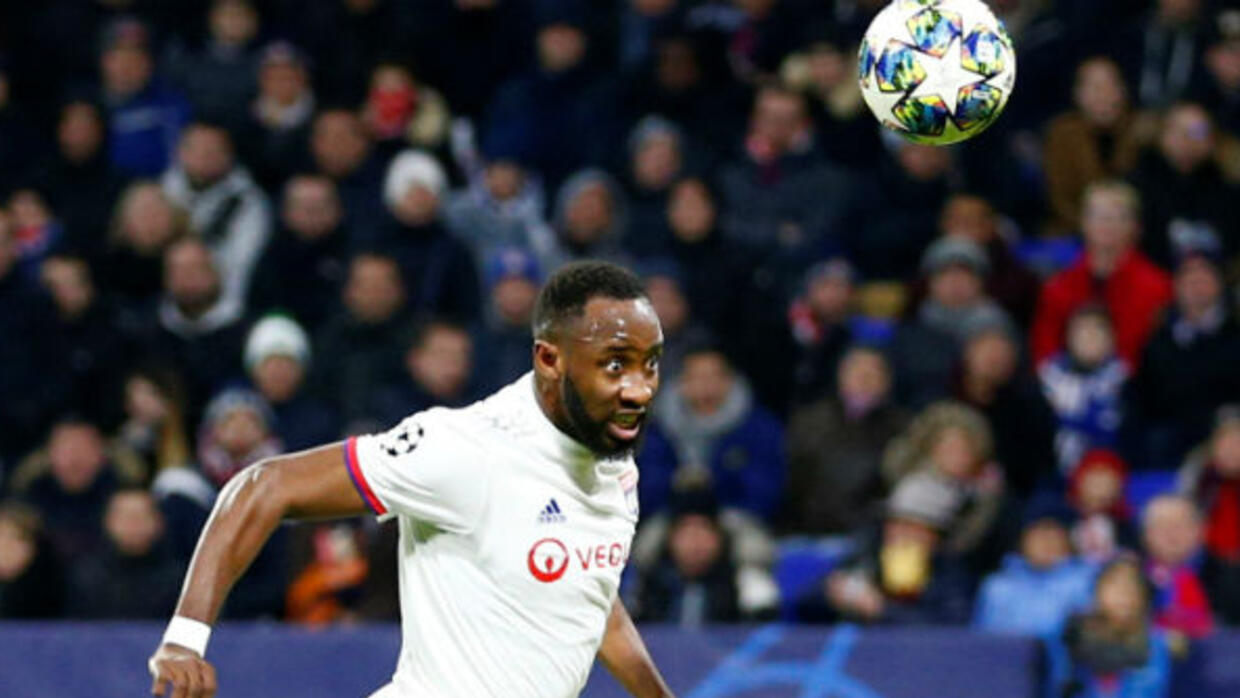 Champions League: OL qualified for the round of 16 after a draw in Leipzig 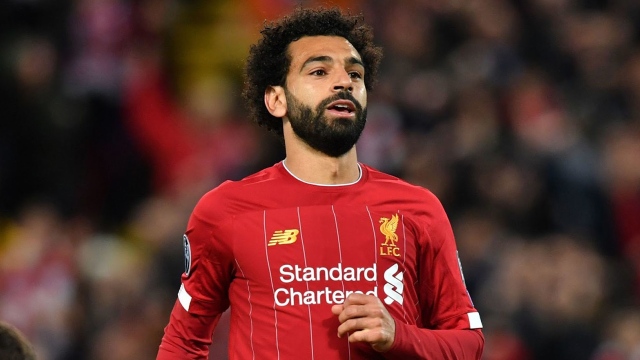 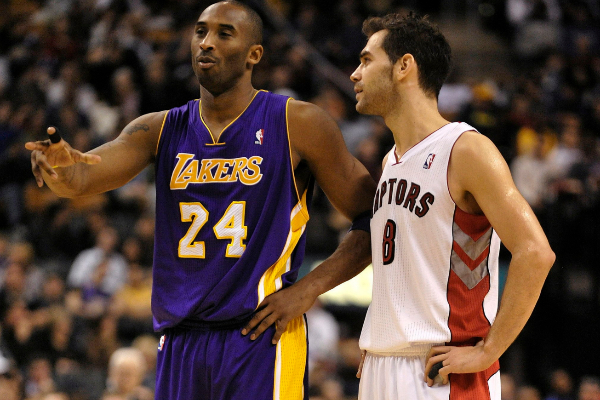