AZ goalkeeper Marco Bizot thinks it's fantastic that he equaled the records of two Dutch top keepers on Saturday. He and his team won 0-3 visiting PEC Zwolle. 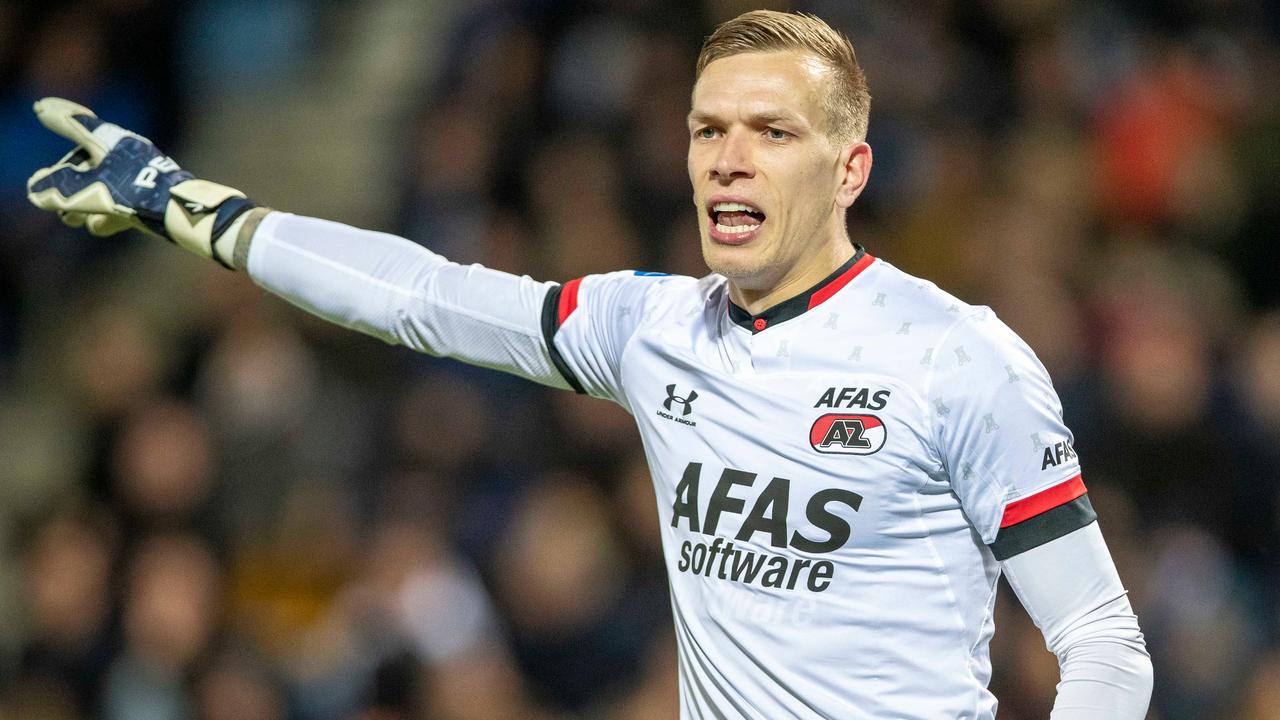 AZ goalkeeper Marco Bizot thinks it's fantastic that he equaled the records of two Dutch top keepers on Saturday. He and his team won 0-3 visiting PEC Zwolle.

It was the 21st time this calendar year that Bizot held the zero in the Eredivisie, equaling the performance of Feyenoord icon Ed de Goeij from 1991. Only Heinz Stuy (24) and Piet Schrijvers (22) kept their goal clean more often in the 1970s.

In all competitions, it is the 29th time this calendar year that Bizot did not get a hit, only Edwin van der Sar did that in 1995.

"There is nothing wrong with being among those names," Bizot told AZ TV . "I think it is fantastic, a huge honor. I am very happy that I made it."

See also: AZ reduces the gap with Ajax to three points thanks to victory in Zwolle

Bizot for 566 minutes without a hit

After the match against PEC Zwolle, Bizot is already 566 minutes without a hit. The 28-year-old keeper has only recently started working on his record series.

"People pushed those record lists under my nose after nineteen clean sheets . Then I thought: this is special. Since then I have been paying extra attention and I hope to add more zeros."

The record series also lives with his fellow players. "Of course we do it all together. If one of the defenders puts a good block, then we will have some contact. This way we drag the zero all together," the goalkeeper said.

Oussama Idrissi made two of the three goals for AZ in Zwolle. (Pro Shots)

Bizot: "Some competitions were very boring"

Bizot was also able to keep the zero so often, because in some competitions he hardly got anything to do. The keeper told FOX Sports that he divided the game into parts of five or ten minutes to keep his concentration high.

"Some competitions were also very boring. I received messages from friends as to whether I had participated, because they had not seen me in the summary."

He had to make a few rescues on Saturday. "Fortunately I had a little more to do against PEC Zwolle. Then it is easier to hold on to the concentration."

The defense of AZ will be thoroughly tested in the coming week. The Alkmaarders will visit Manchester United in the Europa League on Thursday. Both teams have already qualified for the knockout phase and are still competing for the group win.

AZ will play the Eredivisie topper against Ajax on Sunday at home. The difference in the ranking is only three points in favor of the team from Amsterdam.

View the stand, the program and the results in the Eredivisie Splattering PSV leads at half time, ten AZ behind 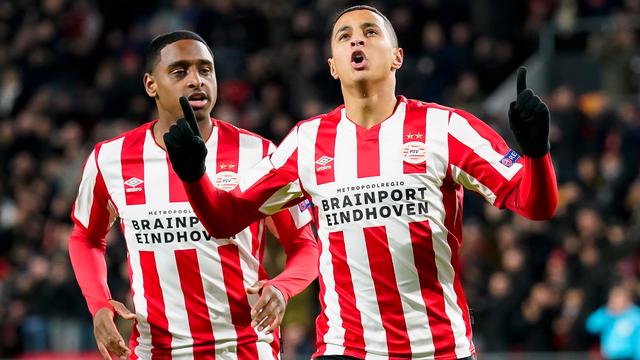 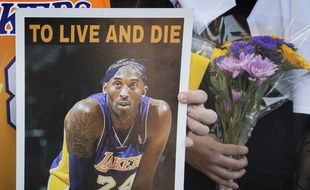 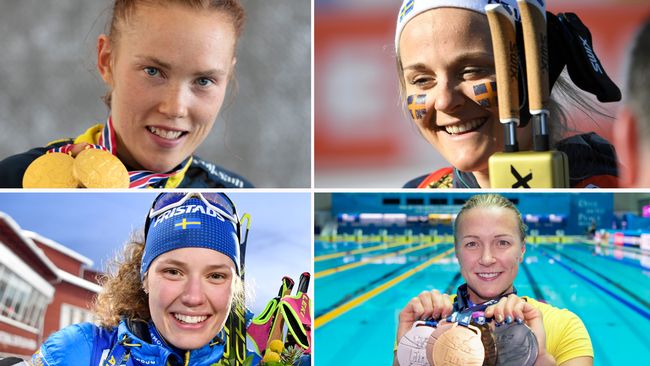 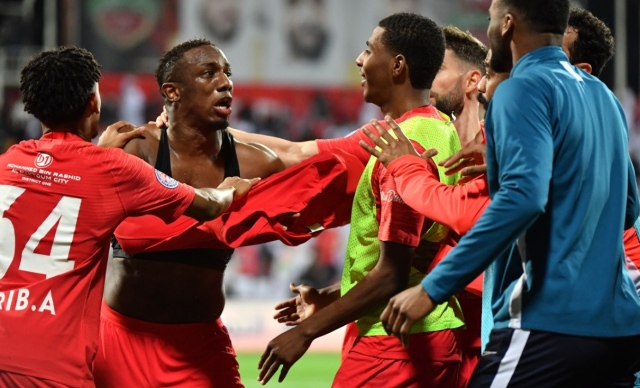 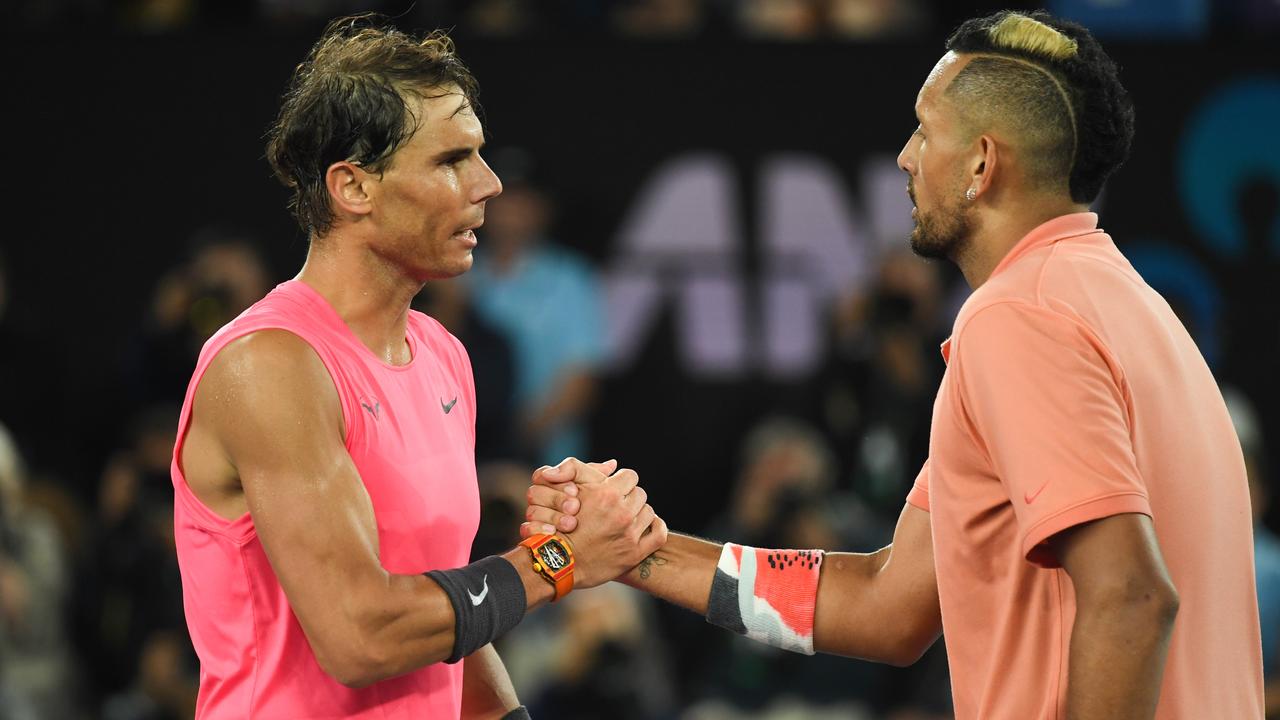 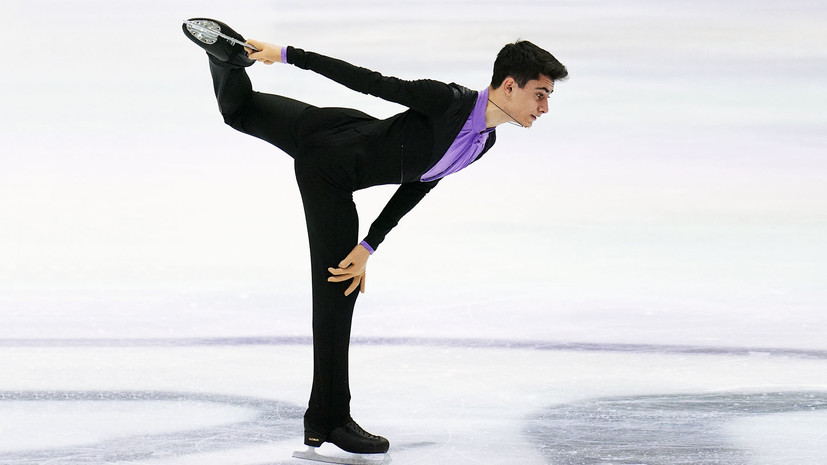 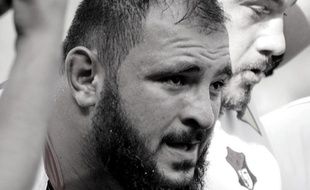 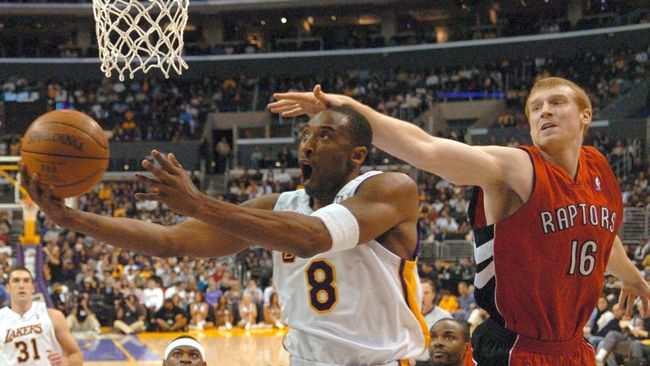