The team pays the price of defensive mistakes .. and deposited «Gulf 24»

The national team bade farewell to the 24th Gulf Cup, after losing to Qatari counterpart 2-4, yesterday in Doha as part of the last round of the group stage for the first group, in which the Iraqi and Qatari teams booked two qualifying for the semi-finals, with the first seven points, and 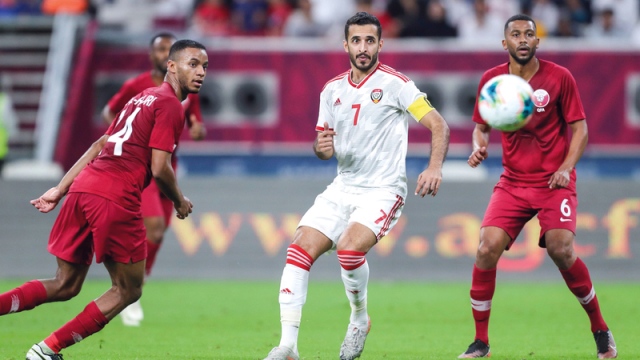 The national team bade farewell to the 24th Gulf Cup, after losing to Qatar 2-4, yesterday in Doha in the final round of the group stage for the first group, which booked the Iraqi and Qatari teams qualify for the semi-finals, with the first seven points, and the second On six points.

The national team, which had only three points to beat Yemen, missed the opportunity to go far in this tournament and compete in the title for the third time in history, having won twice in 2007 and 2013.

Al-Abyad paid the price for the lack of concentration and defensive errors, and the lack of experience of a large number of young players, as well as the missed opportunities to score, and all these factors led to the loss of the team, which included a large number of young faces, which prompted Dutch coach Bert van Marvik, to take advantage of the tournament to gain more experience.

The match, which ended in the first half of the progress of the Qatari team 2-1, two penalties for both teams succeeded in exploiting them.

The start of the game was enthusiastic, and the national team tried from the beginning to organize and control the course of play, especially after the changes made by Marvik on the squad, pushing both: defender Hassan Saleh and Ismail Al Hammadi for the first time in the starting lineup, to try to strengthen the defensive and offensive sides of the team.

Qatari player Abdulkarim Hassan missed the first chance of the game to hit the post, and Tariq Ahmed led the first dangerous attack on the Qatari goal, and hit a powerful ball passed outside the goal.

The goalkeeper Mohammed Al Shamsi fought off a quick offensive attempt, and kept the ball away from his goal «18», and the lack of focus and defensive coverage in the Qatar team scored the first goal by Akram Hassan «20».

The referee used the Japanese referee Sato Ryuji referee video (Var), to calculate a penalty for Qatar, to touch our team defender Mohammed Barghash the ball with his hand inside the penalty area, Akram Hassan blocked the implementation of the kick, and scored the second goal «27».

Despite the delay in the game 2-0, the reaction of the team came quickly, and managed to reduce the difference and return to the atmosphere of the game again, after the referee awarded a penalty for the benefit of Bandar Ahbabi, after being blocked in the restricted area by goalkeeper Saad Al-Dosari inside the region, and confronted Ali Mabkhout successfully executed the kick scoring the first goal of the team «33».

The national team sought to intensify the pressure, and led several attempts, in search of adjusting the result, and saw the final minutes of the first half serious attempts to reach the goal again, but lacked good organization, focus and final touch.

The lack of harmony and understanding between a number of players in the midfield, as well as between Mabkhout and Ismail Al Hammadi, caused the team not to control the course of play, and exploit the defensive mistakes of the Qatari team, especially in the second half.

The national team received a third goal, scored by Hassan Al-Haidous «52», who took advantage of a fatal defensive error, despite the presence of defensive intensity.

Bandar Al Ahbabi, who was the most active and active on the pitch, led more than an offensive attempt to put pressure on the Qatari goal.

The team's defense, and behind him goalkeeper Mohammed Al Shamsi, bore the brunt of keeping dangerous balls out of the net.

Marvik made two substitutions for Ali Saleh and Mohammed Al Attas, replacing Ismail Al Hammadi and Mohammed Marzouq in order to increase the effectiveness of the attack, but this was not effective. Mabkhout missed a golden opportunity, after he hit a ball passed by the goal «75». The team managed to reduce the difference again, after Mabkhout managed to score the second goal «77» with a powerful shot in the goal. Marvik pushed Jassim Yaqoub's paper, replacing Khalfan Mubarak at a time when the national team was hit by the fourth goal, through Boualem Khoki «95».


White was influenced by the lack of experience. 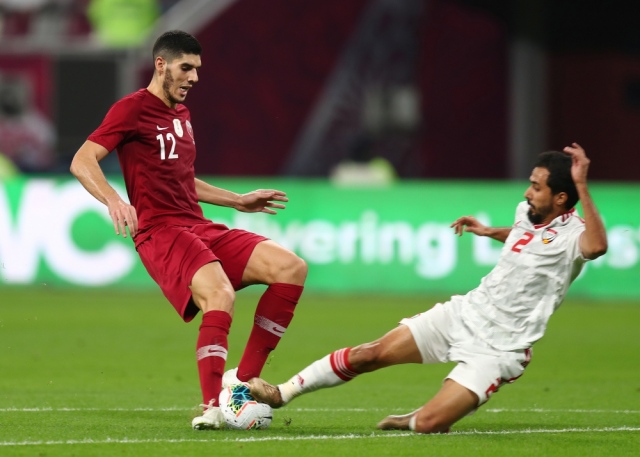 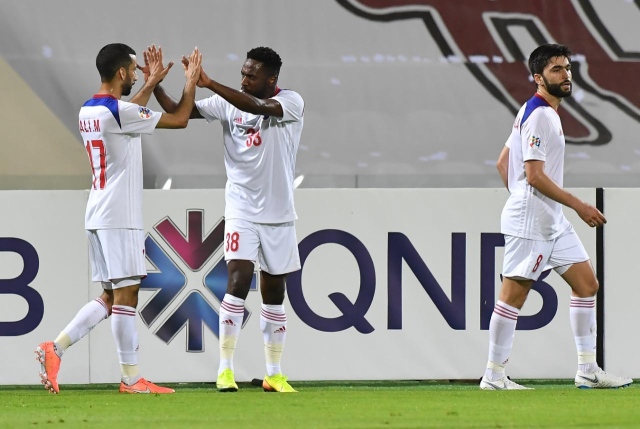 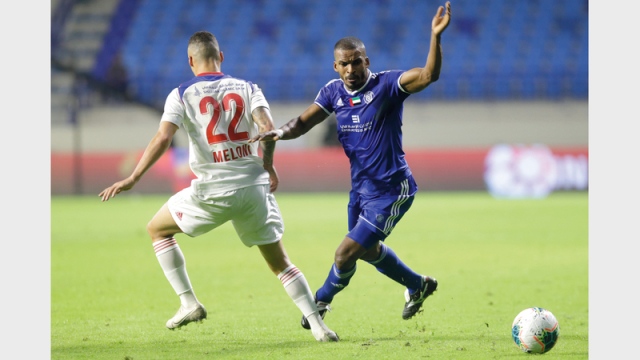 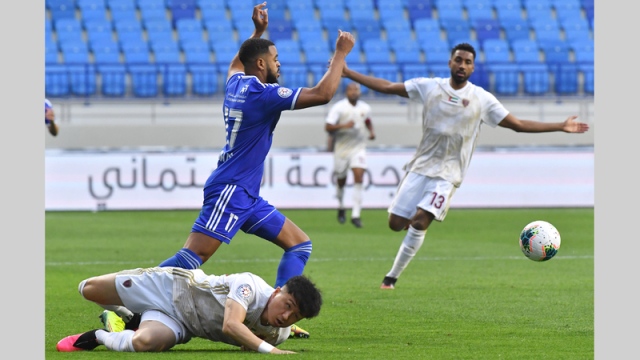 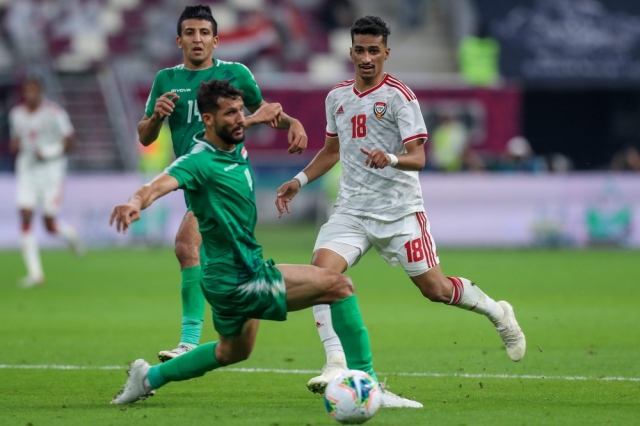 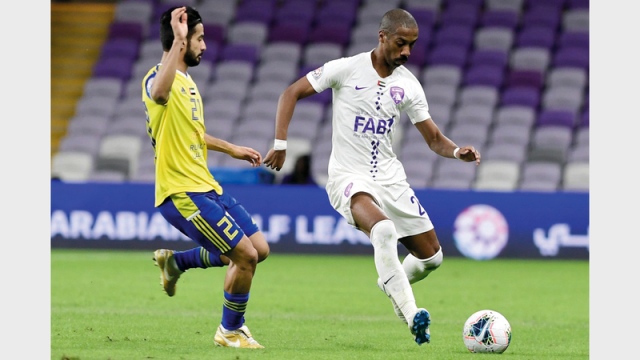 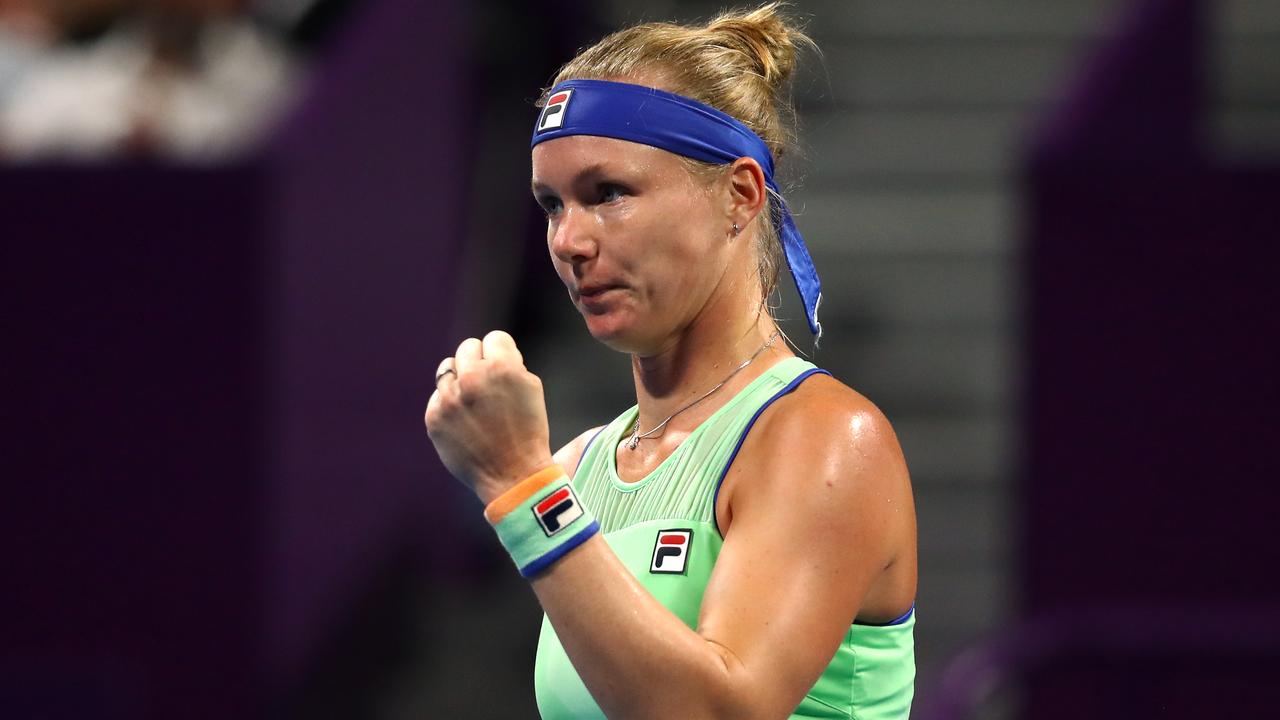 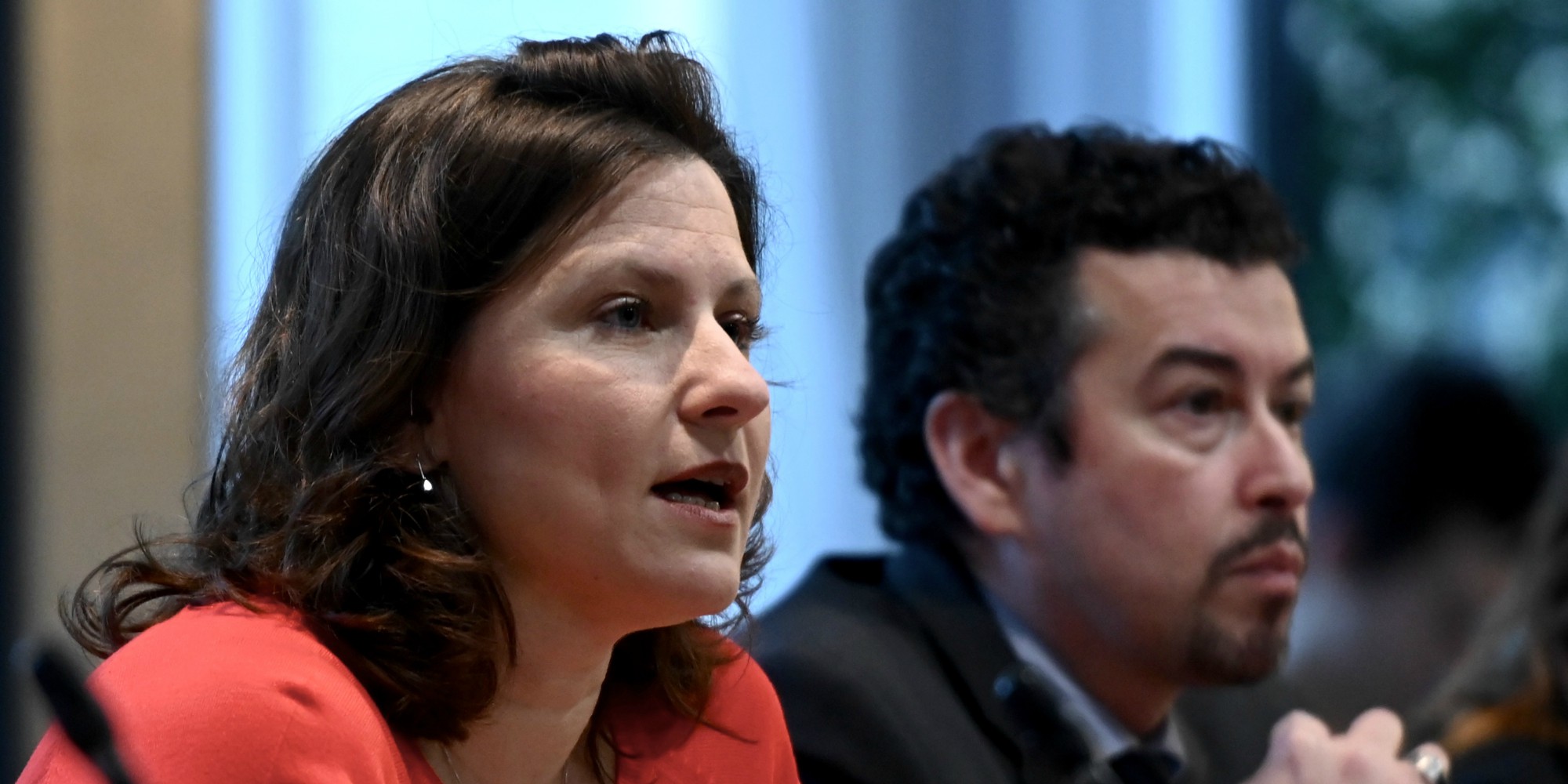 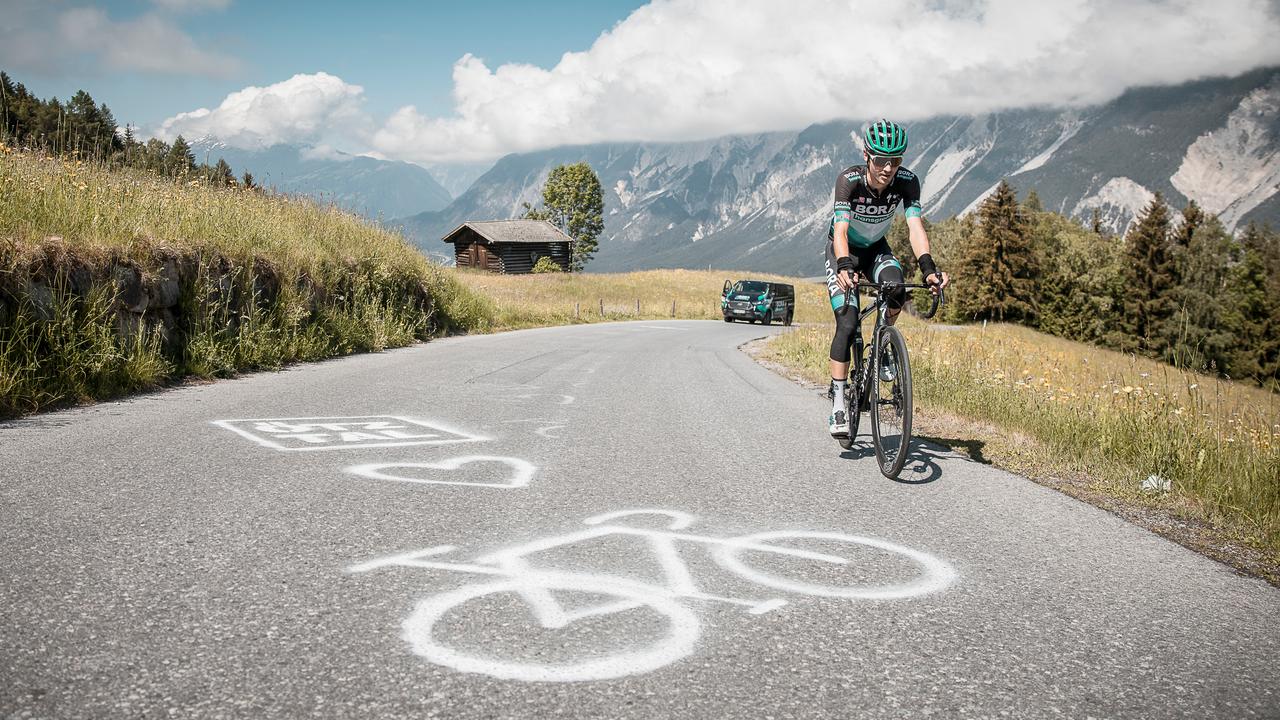 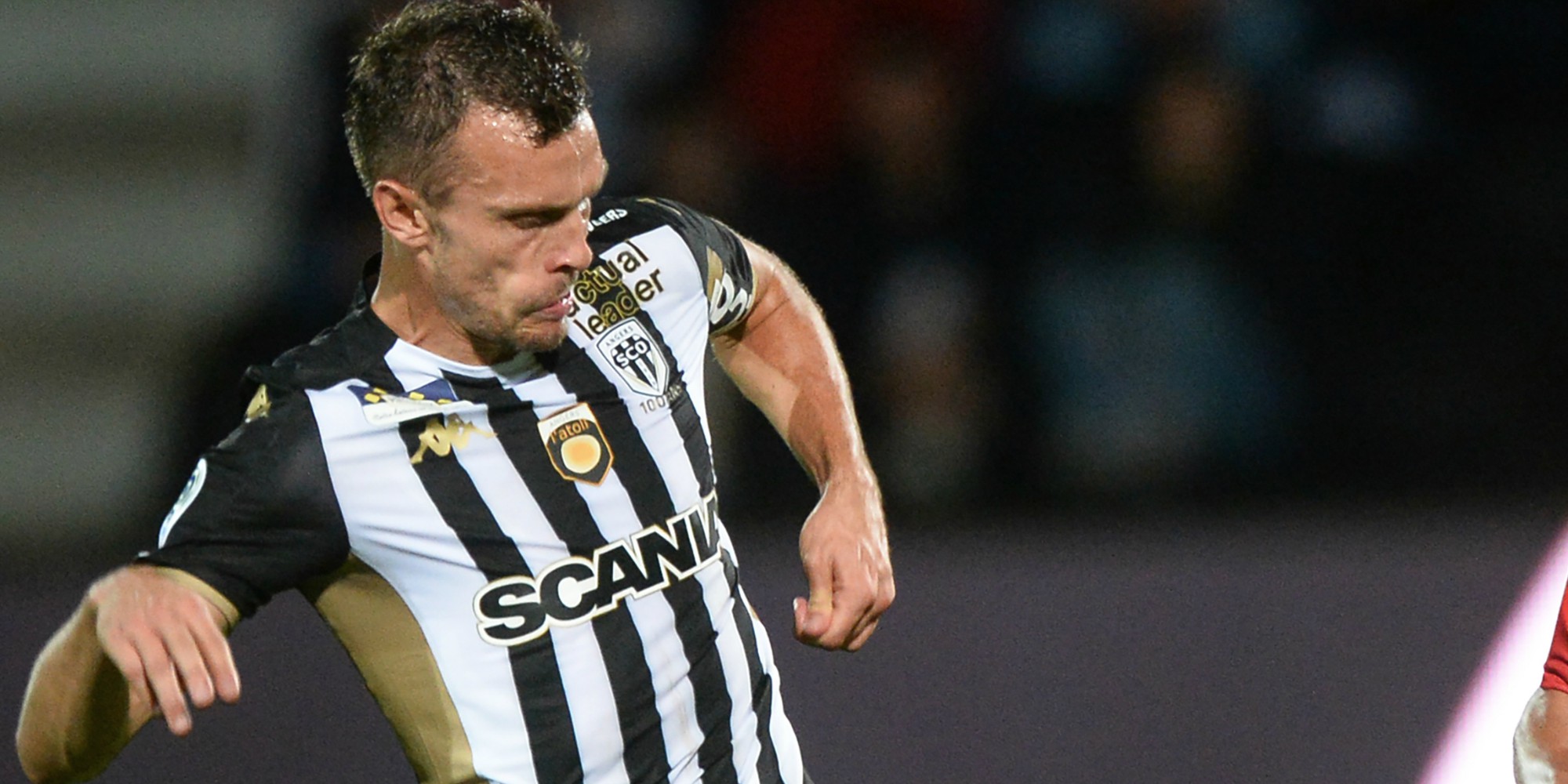 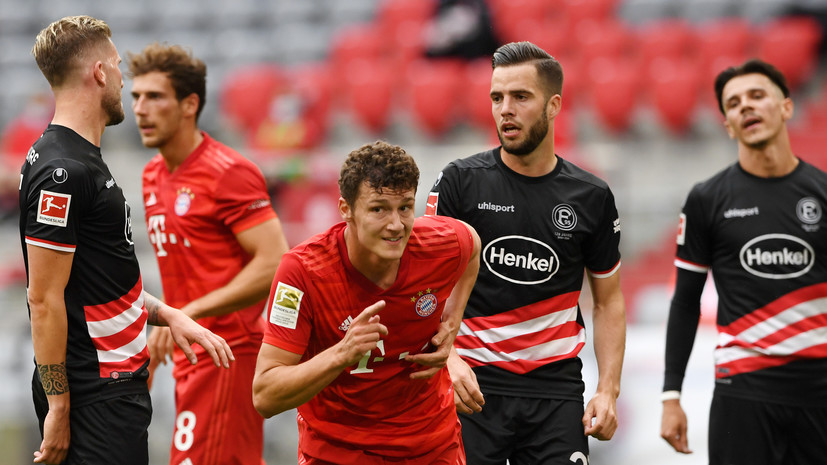 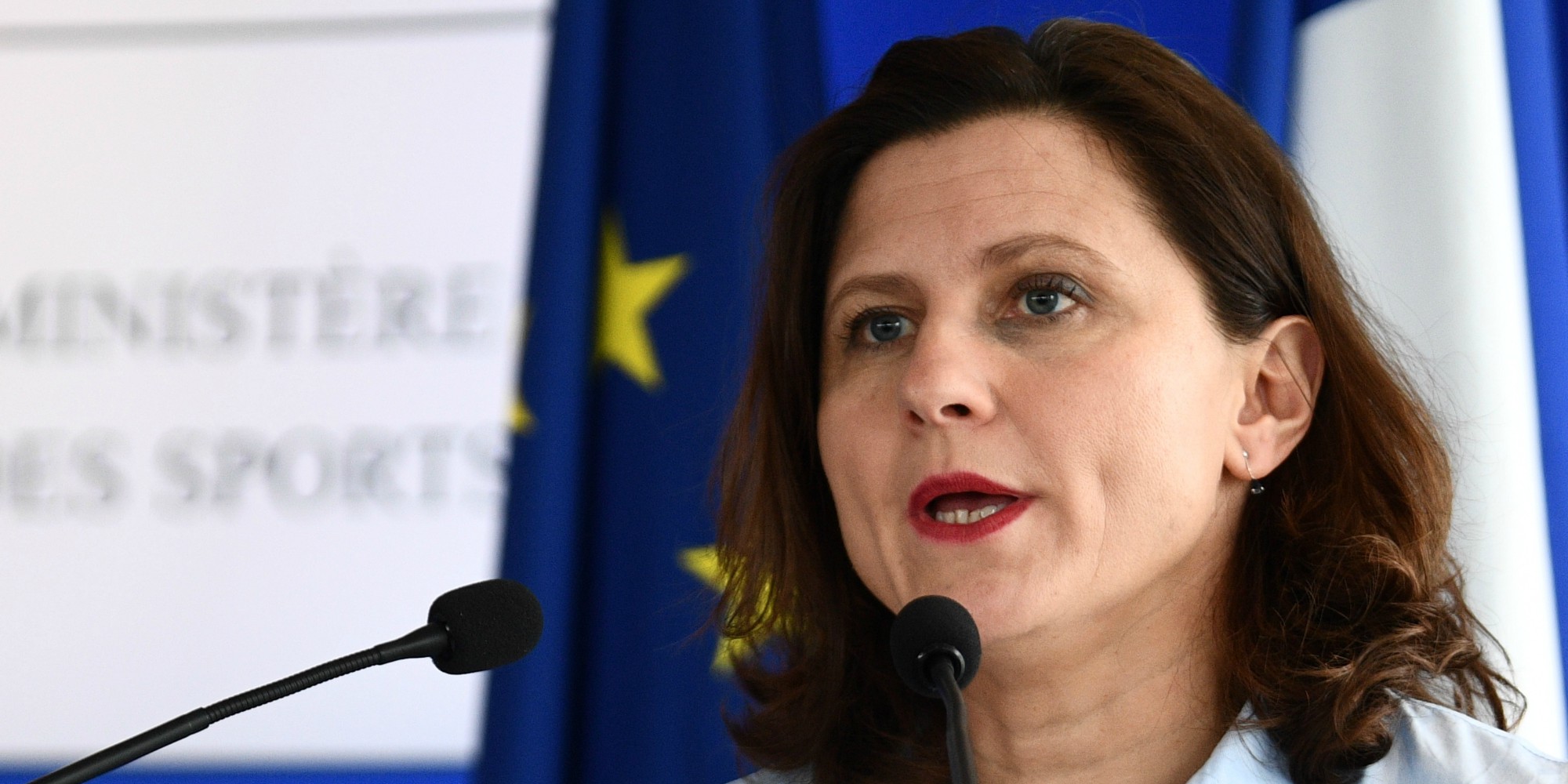 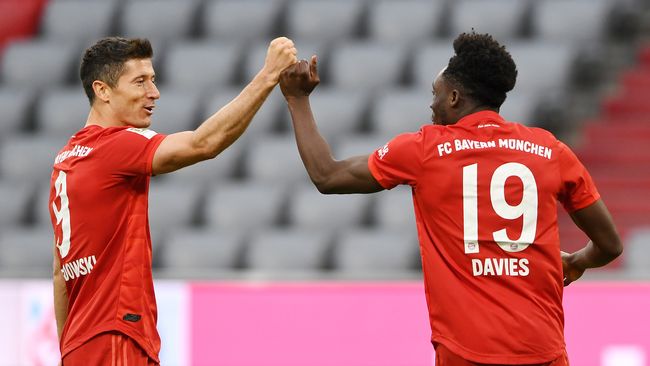 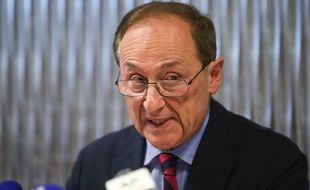