Sumo Kyushu Place Chiaki Raku, Yokozuna Shirakaba, who won the 43rd championship on the 23rd, wins the victory with 14 wins and 1 defeat at the top of Takashi Ozeki.

Yokozuna Shirakaba, who won the 43rd championship on the 23rd of the Sumo Kyushu Place Chiaki Raku on 23rd, won the victory with 14 wins and 1 loss.

▽ Nishimiki is close to Omami of the Twelve Cars.

▽ Kagayaki is the 10th victory for Mt.

▽ Koto Emitsu was taken over by Daisho Maru.

▽ Takesho won the sword sho with a sword sho.

▽ The koto scholar chrysanthemum dropped into the mountain.

▽ The onions of Sada's sea are overtaken by extrusions. Sada's sea has been defeated.

▽ Akio throws up the treasure Fuji, and Takao Fuji throws out.

▽ Asanoyama won the third struggle award for Masayo in the early days. Asanoyama, who has won 11 wins, is the first skill award.

▽ In the Ontake Sea, A flames was the 9th victory because of the misalignment of the Gyoji forces and A flames. Mitake Sea has 6 wins and 9 losses.

▽ Ozeki Yokozuna to Takashige Shirakaba added Hana to the championship with 14 wins and 1 loss with Hakuho taking the first place. Takashigekatsu returned to Ozeki with 9 wins and 6 losses. 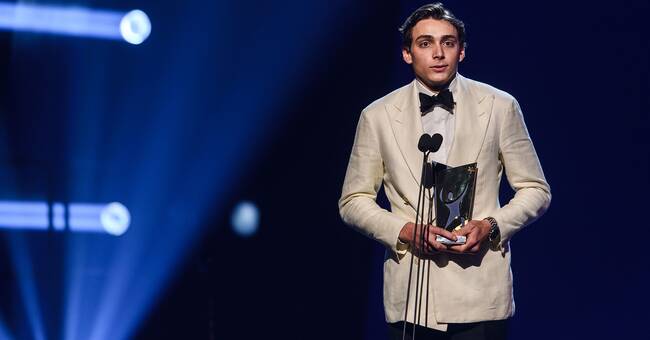 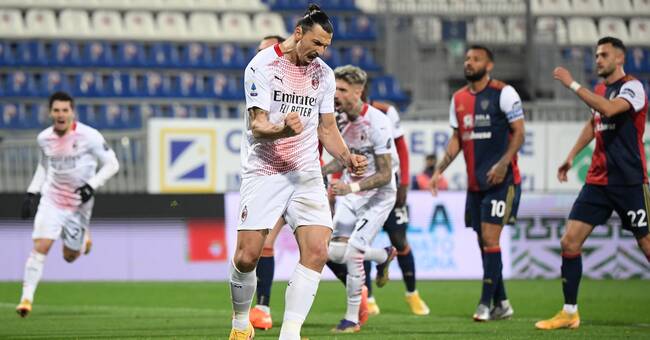