Ane Stenseth has never been on the podium in the World Cup. But when the Norwegian stars today began the season, Stenseth beat them all. - It worked well today, she says happily. 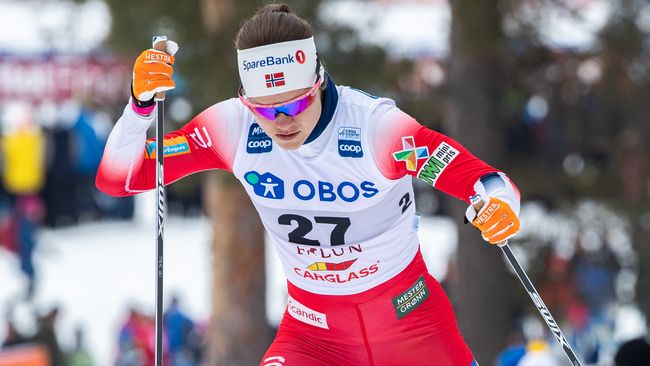 But maybe she can be counted on this winter. When the Norwegian riders today started the season with a classic sprint in Beitostölen, it was precisely Stenseth who had to climb at the top of the podium.

She was the fastest of everyone in the prologue, and then also won the final, ahead of reigning World Cup gold medalist Maiken Caspersen Falla and American Sophie Caldwell.

- It worked well today. I had incredibly good skis and my body responded really well. It was really fun to ski, it just felt cozy, ”she tells NRK.

- It was a lot of fun, so I hope it continues. I hope I can join in and fight in the World Cup.

Two Maiken Caspersen Falla, despite the loss in the final, was not dissatisfied with the season premiere.

- I'm pretty happy. The body works better than it did in a long time. Ane is a little better, but I hope I can do better already next weekend. 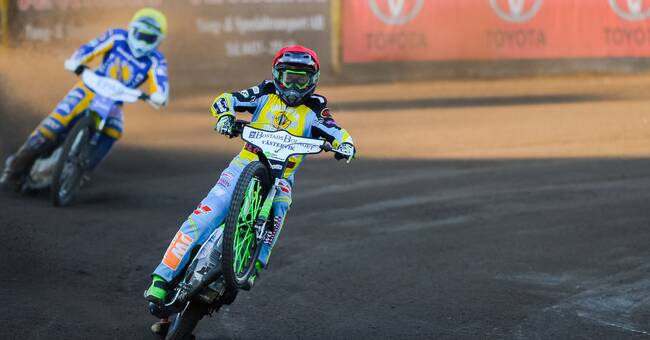 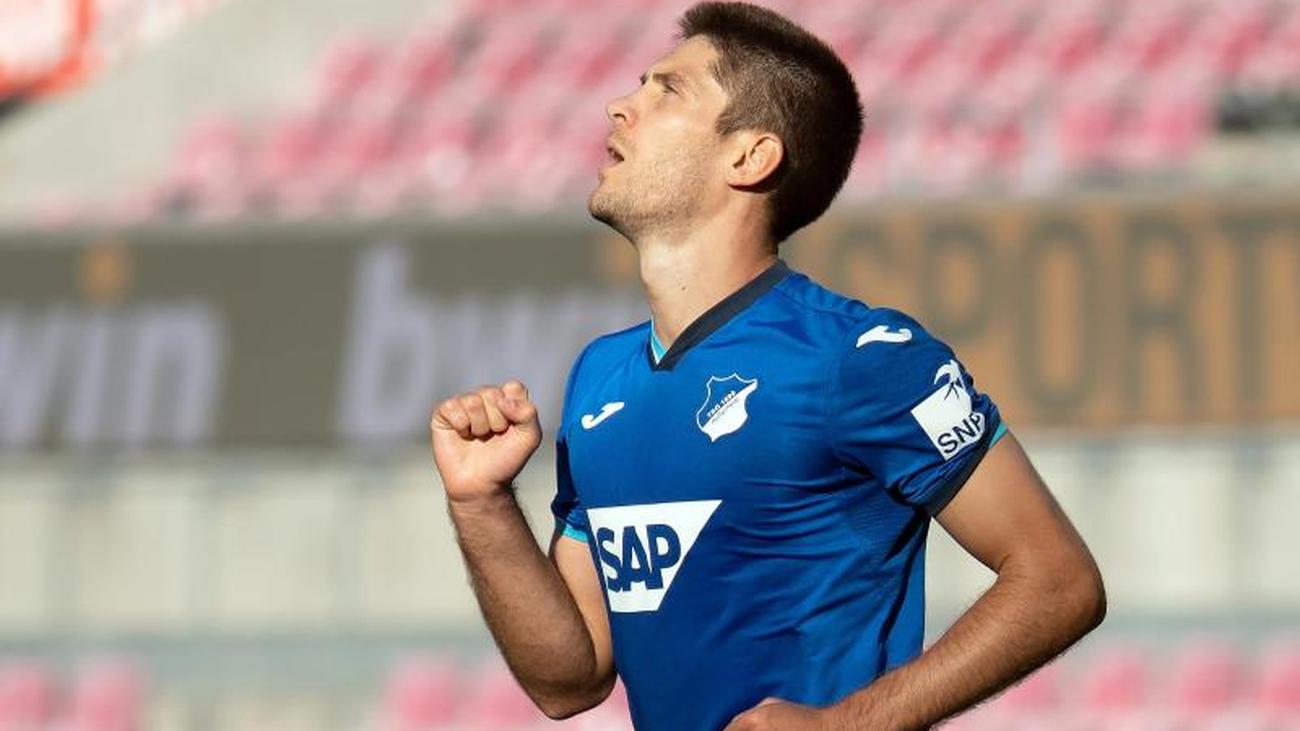 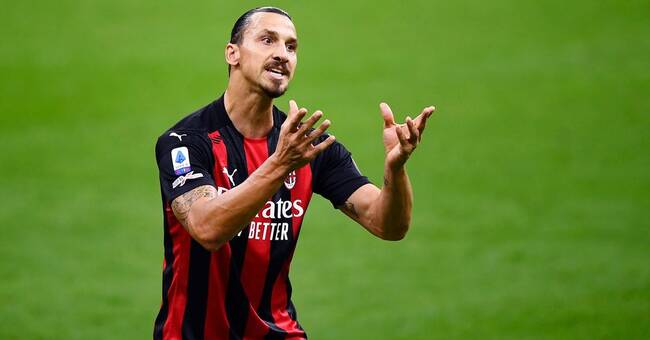 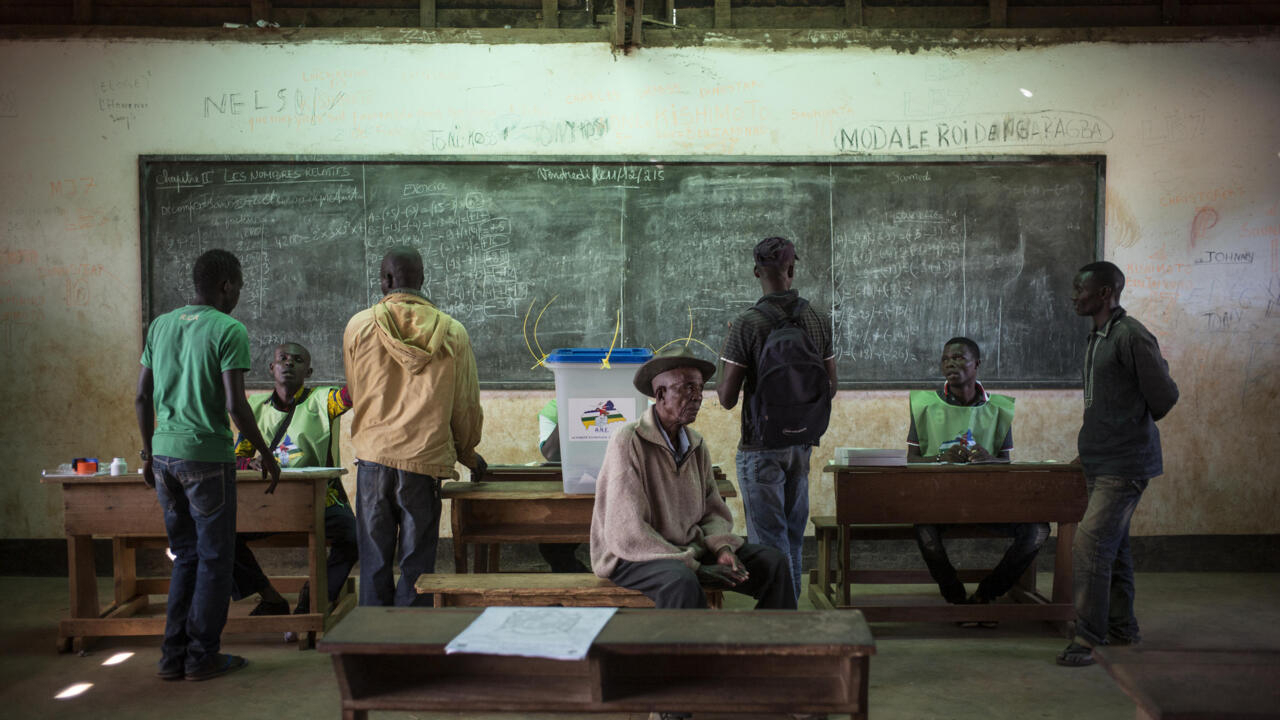 News/Politics 2020-09-15T00:35:18.866Z
RCA: ANE recognizes organizational difficulties but wants to avoid a postponement of the ballot 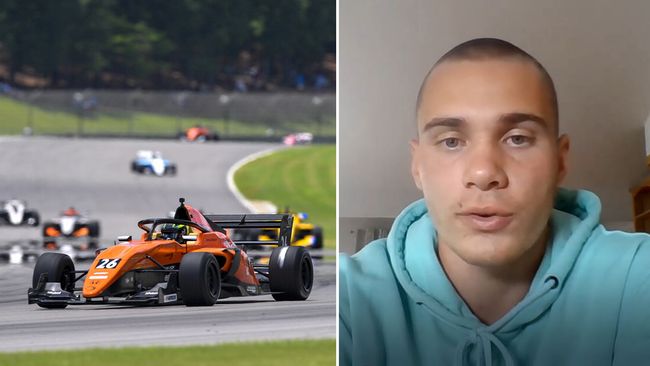 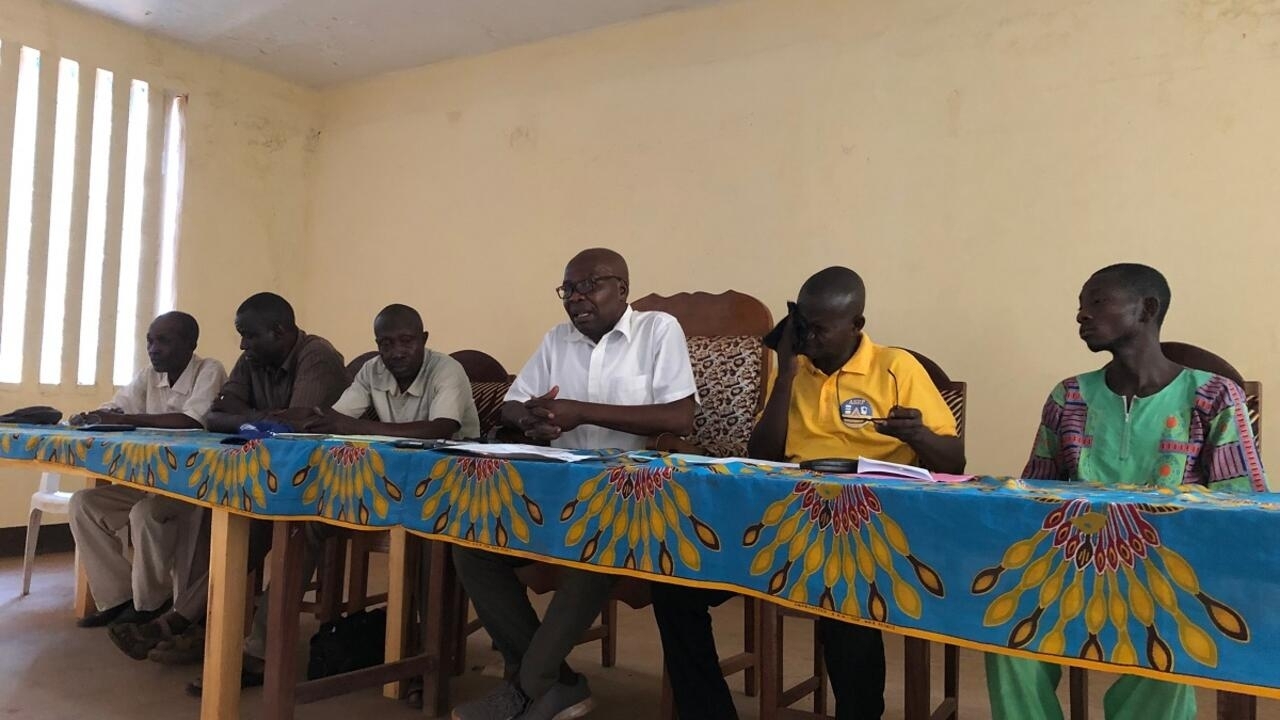 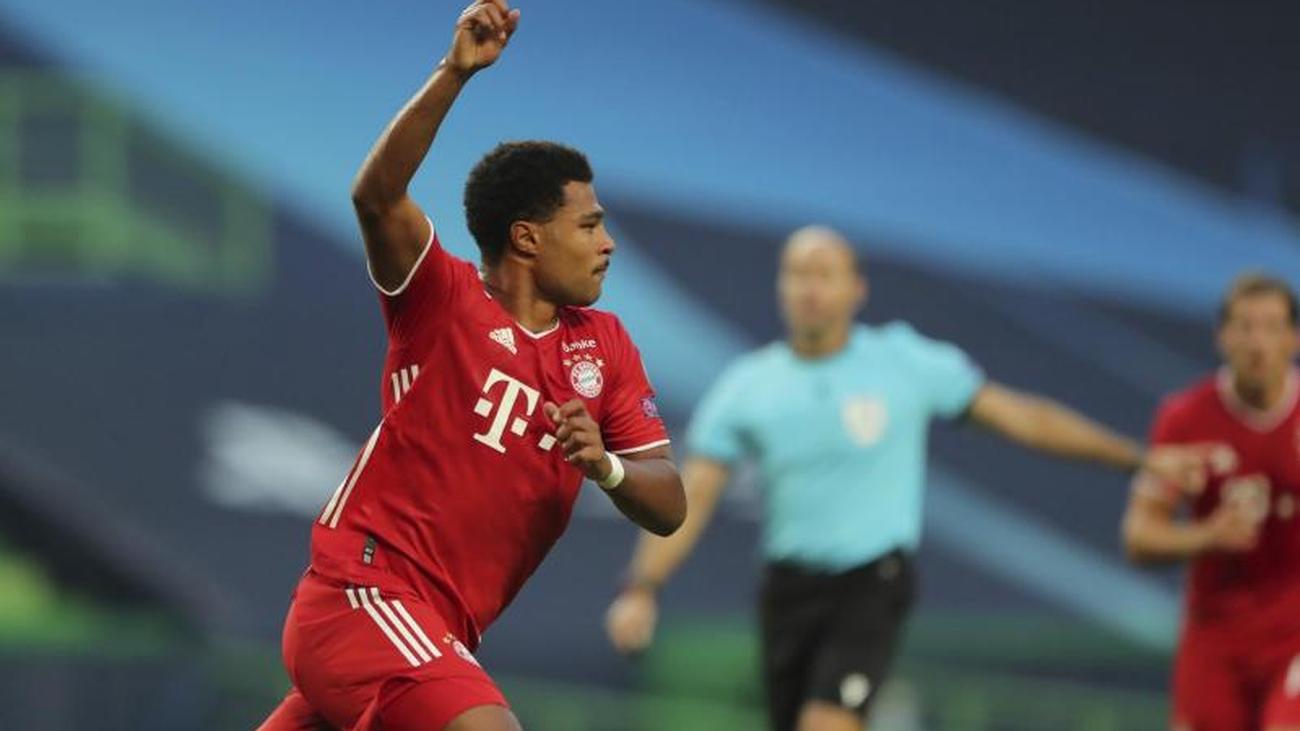 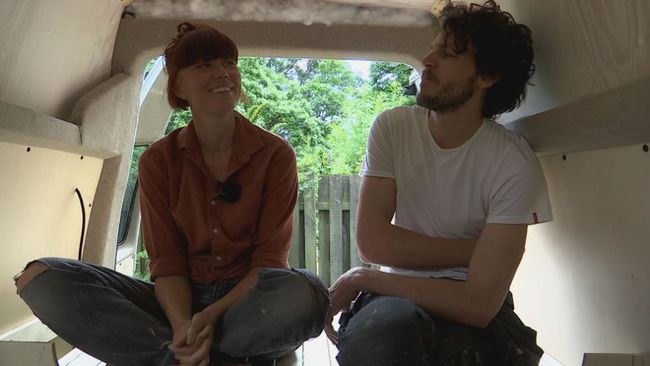 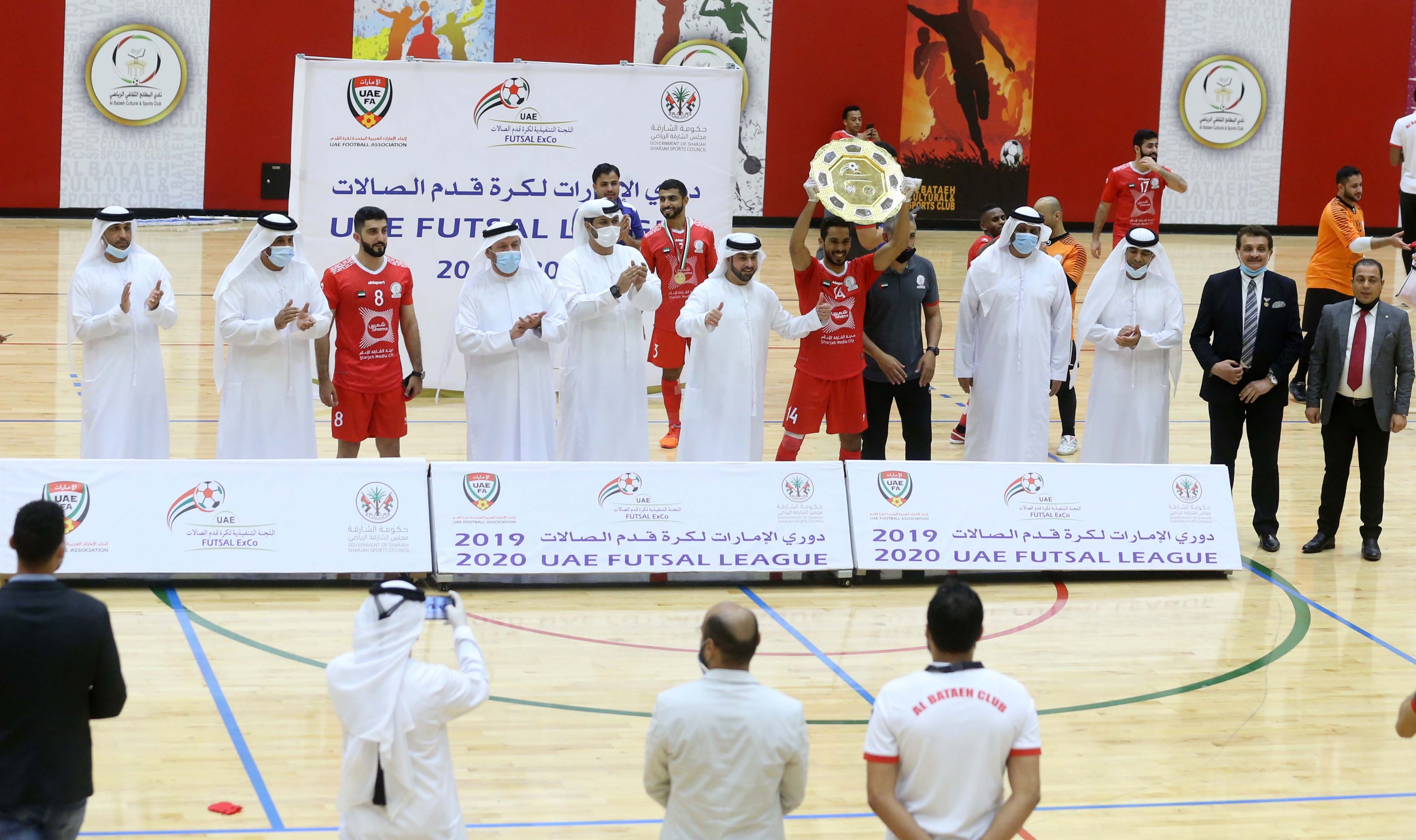 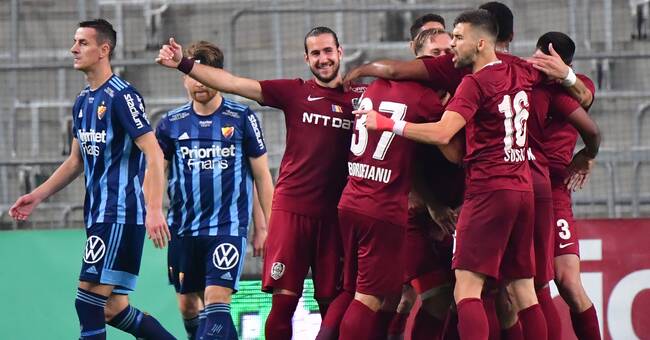 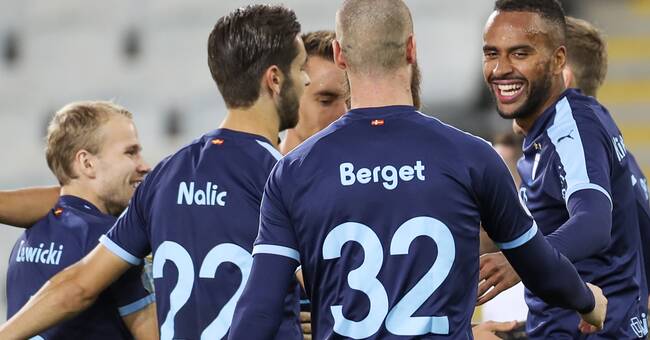 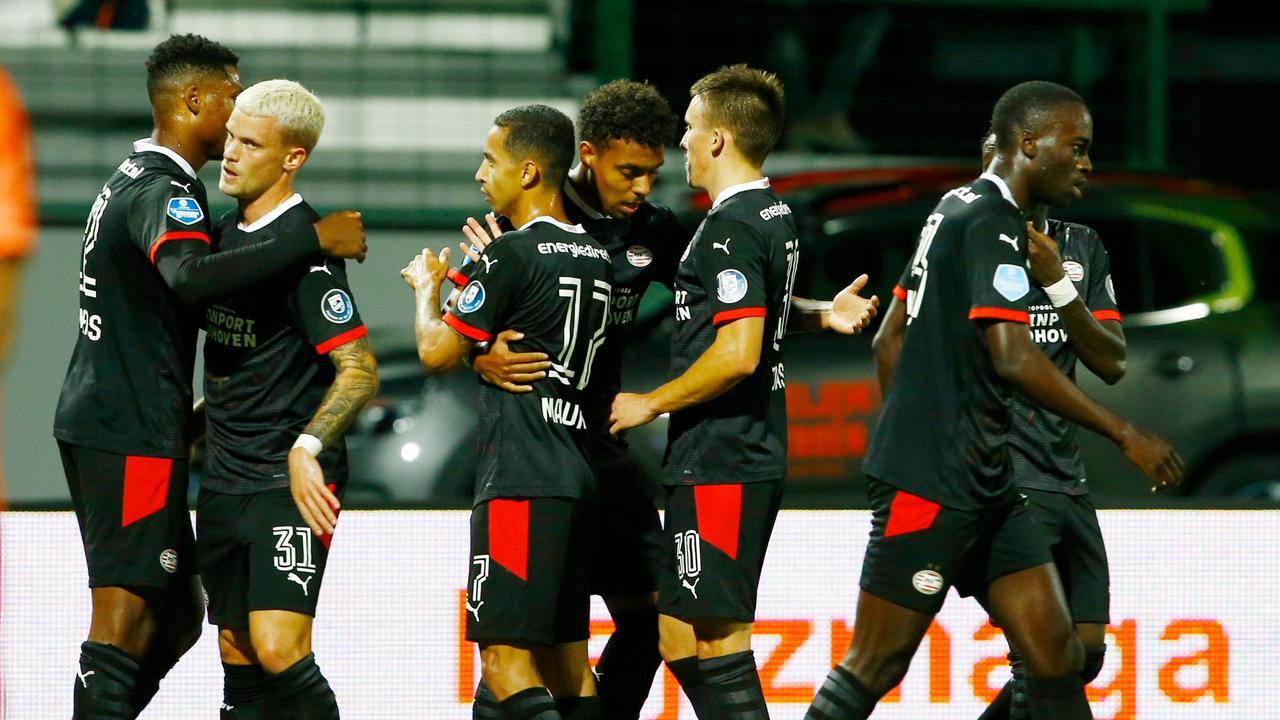