EDITO - "What if we get to know Neymar the great football player?"

We will see Neymar again on a football field! The Brazilian will play tonight with PSG against Lille, as part of the 14th day of Ligue 1. For the Brazilian, it is now that his new life begins in Paris. 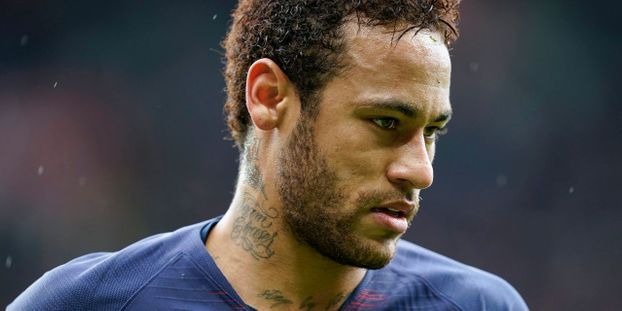 We will see Neymar again on a football field! The Brazilian will play tonight with PSG against Lille, as part of the 14th day of Ligue 1. For the Brazilian, it is now that his new life begins in Paris.

Absent due to injury since mid-October, Neymar will be in the group for the match against Lille, this Friday at 20:45. For our editorialist Virginie Phulpin, this return actually marks the real beginning of his life at PSG ...

"We met Neymar as a sulky diva, Neymar as a long-term wounded man, and if we got to know Neymar the great football player, I'm sure he'll show us his true face from now on. no longer has a choice, he has to prove to everyone that he is still a crack of football, because there are doubts, Neymar is not even one of the 30 players named for the Ballon d'Or Of course, we do not really know if it's a player.In 2019, he played in all and for all fourteen games with PSG.Fourteen in eleven months.I had fun doing the ratio pay / play time. It's still 27,000 euros a minute played, I know, it's ridiculous and demogical that kind of calculation, it's just to illustrate the fact that, for now, PSG's investment does not really been a good investment.

But, yes, I'm sure it's going to change. Injuries are sobering and it allows us to refocus on what we love in life. This is valid for all of us, and also for Neymar. And what he likes is football. Thiago Silva, the Paris captain, explains that Neymar feels better in the PSG locker room. Many Spanish-speaking players have arrived, it allows him to better communicate with his partners. And sometimes, that's enough to feel better. And then he wants to replay, really. He must have realized that being a footballer in Paris-Saint-Germain, even in winter, there is worse as a condition.

The problem is that with his return to the field, there is all the circus around Neymar who also comes back ...

This week we saw a picture of him in Madrid for the Davis Cup, or what's left of it. He was posing next to Gerard Piqué, who had invited him. And there, the fantasy machine starts immediately. "Ah, Pique, the defender of FC Barcelona, ​​obviously, we understand that he wants to go back" ... So does Neymar get a message? Surely not. In fact, he is with a former teammate, a friend, he will visit him, it seems a little normal, right? Let's stop a little. It is not very smart to make round trips by plane while we are about to replay, but it is also not a crime of PSG lèse ... I do not know if he wants to stay in Paris or if he still intends to leave for Barcelona. But what I do know is that, whatever the case, his interest is to show that he is a great football player. And to finally show his true face after two years of wandering. " 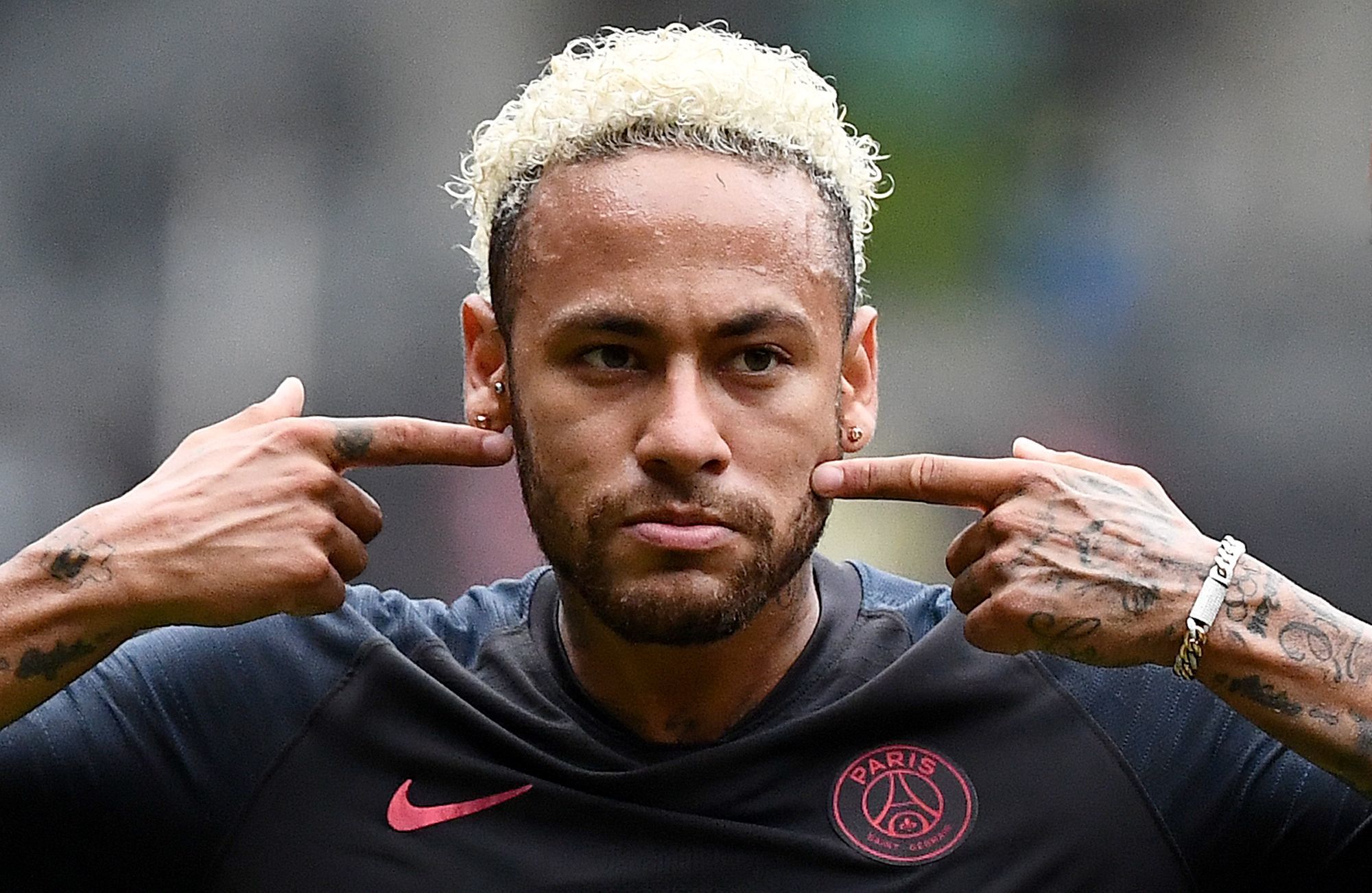 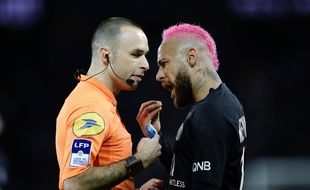 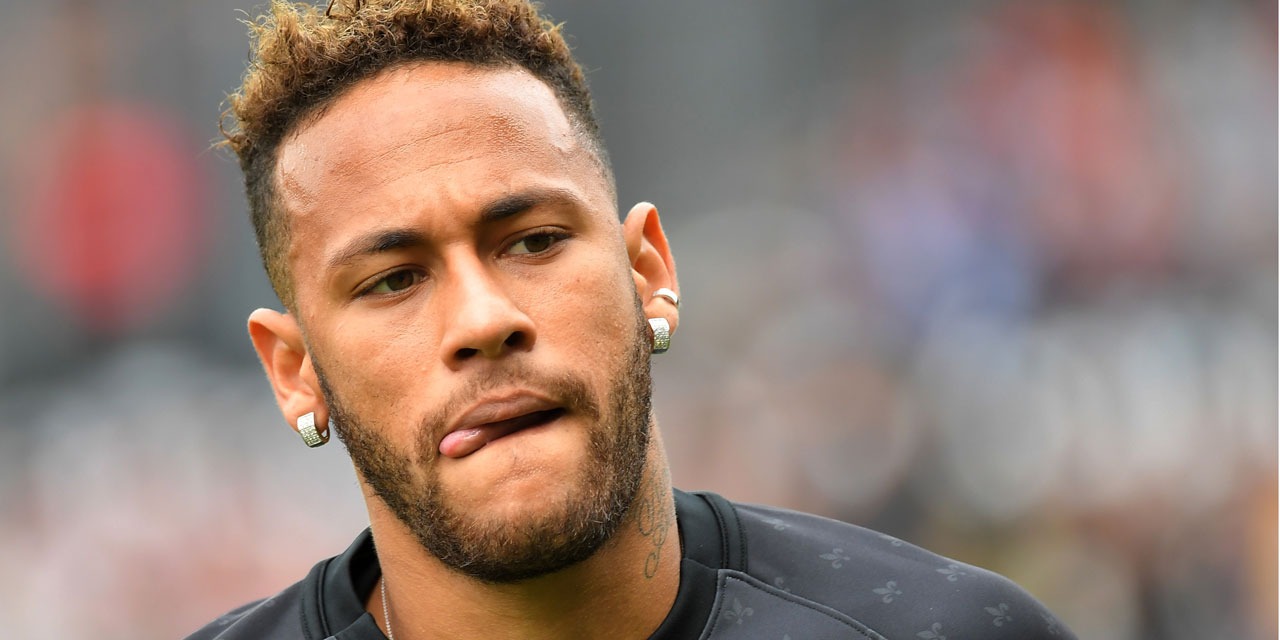 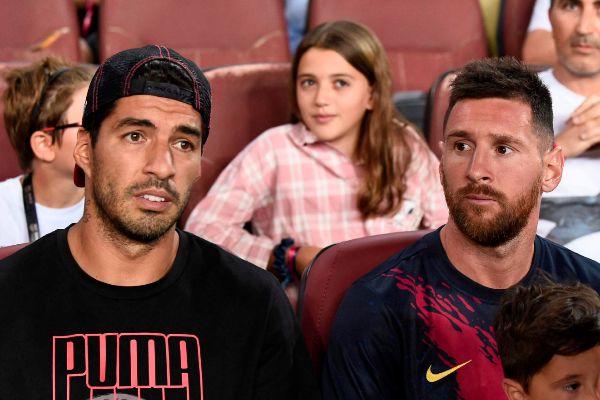 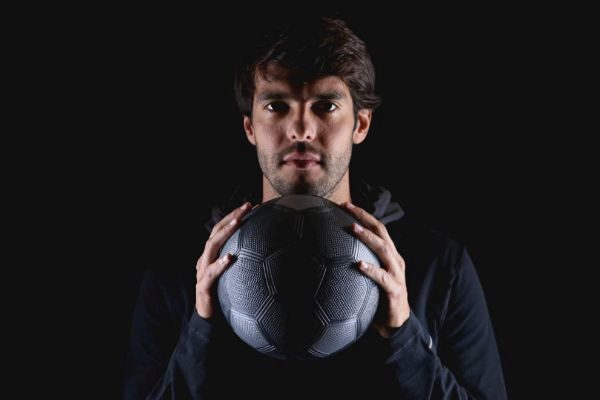 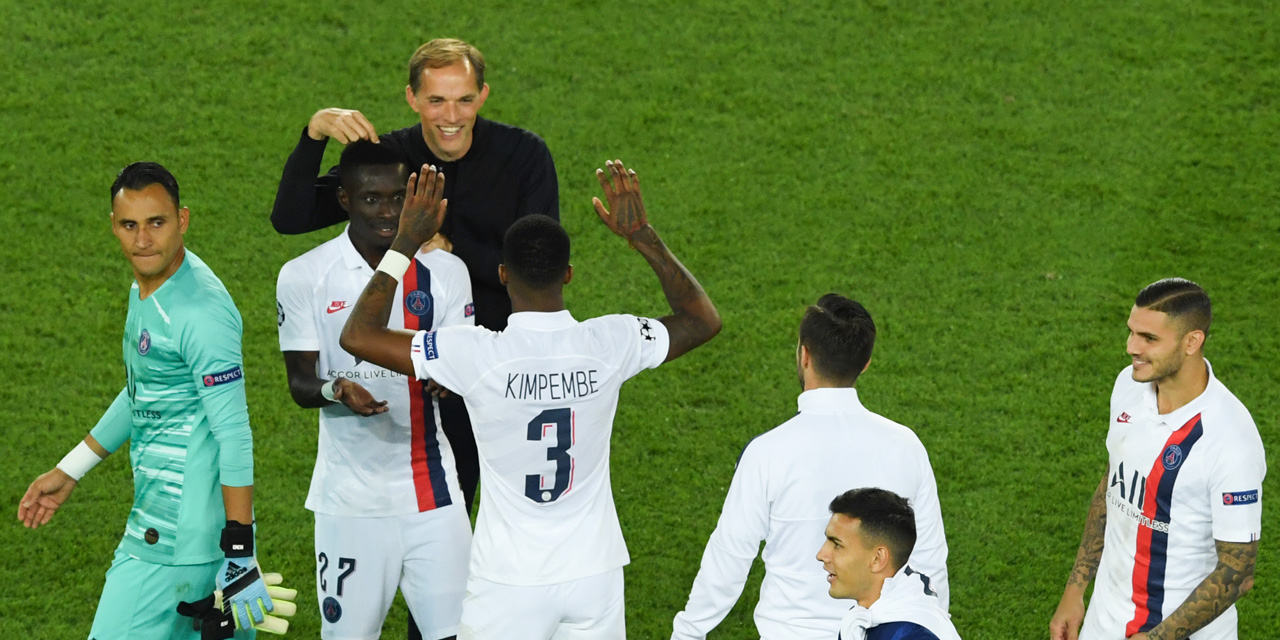 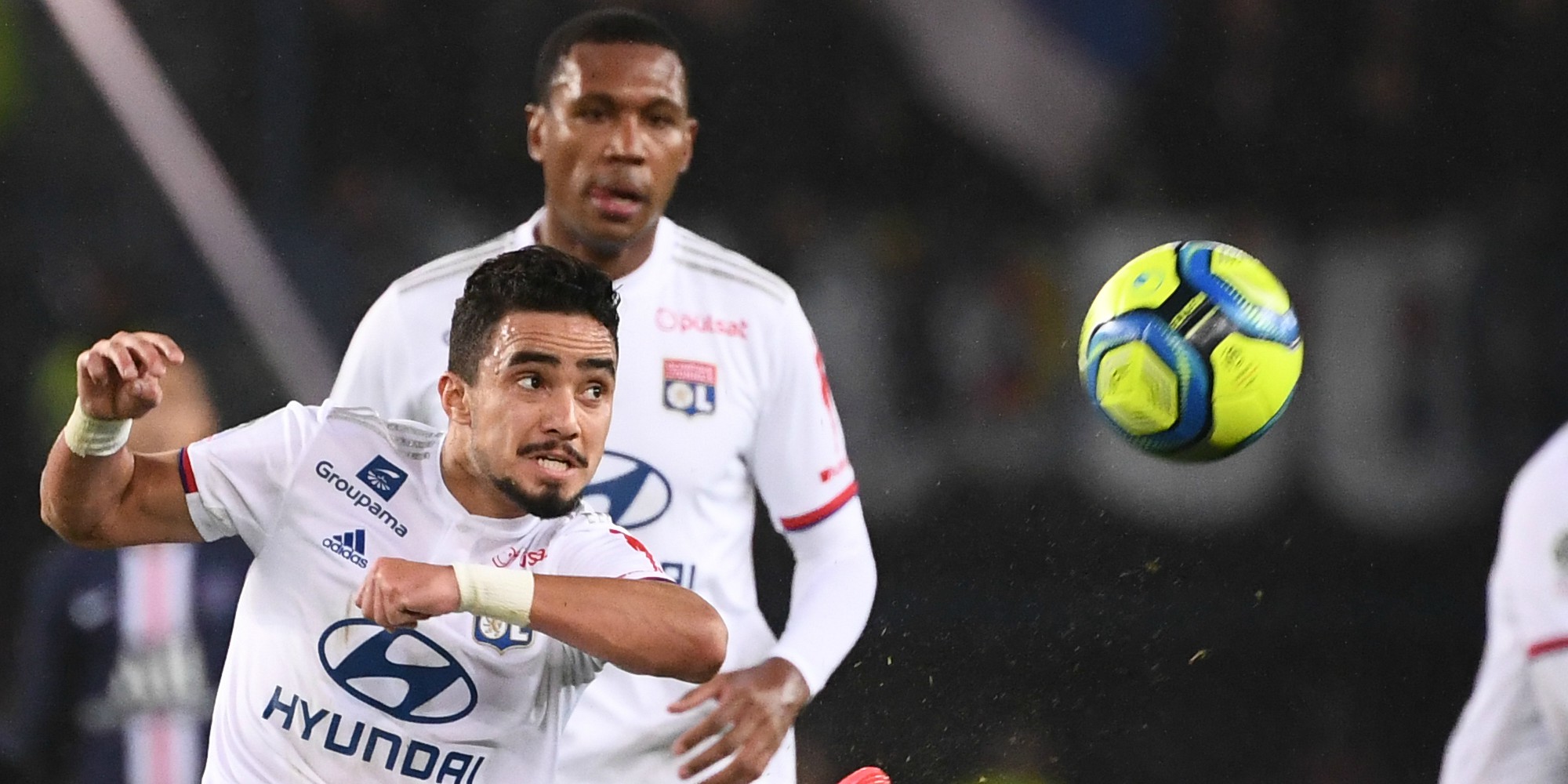 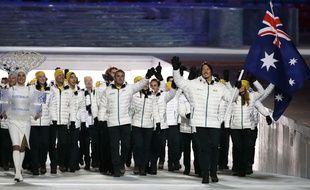 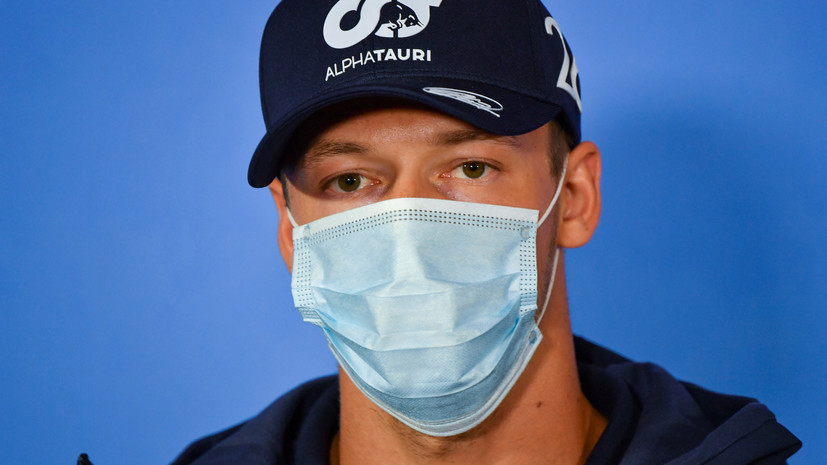 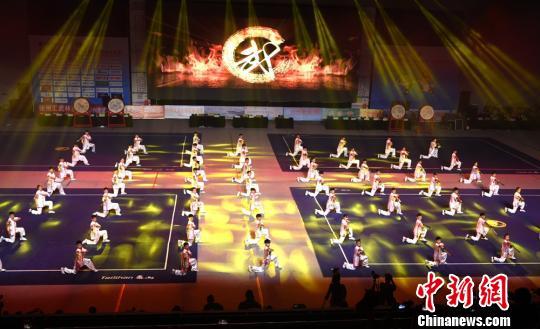 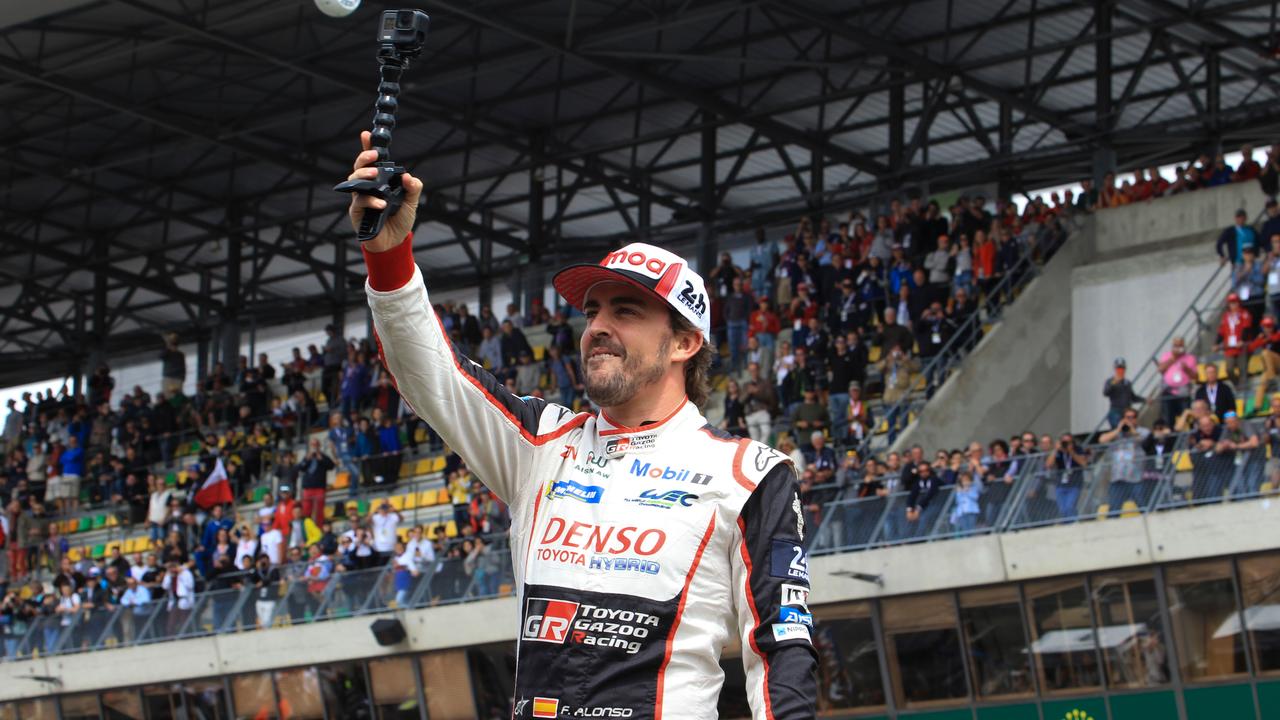 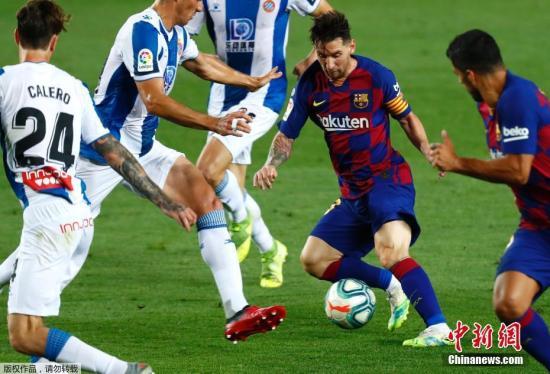