Moreno steps down from the art deck of his friend Enrique

In a statement issued yesterday, the president of the Spanish federation, Luis Rubiales, announced that Enrique would replace him. 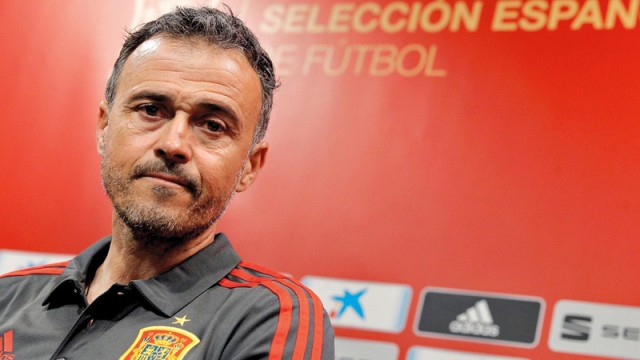 The president of the Spanish federation, Luis Rubiales, announced on Tuesday that Enrique will replace Moreno in the European Cup 2020, regaining his post, which he abandoned last June, to take care of his child, who died later in August, due to bone cancer. Moreno, however, seemed alarmed at the way things were handled. He refused to speak to the media after beating Romania on Monday and reportedly left the dressing room in tears.

“If I go back to my last few hours, or even my last days, I will just go into a cycle of blame and reprimand,” Moreno said. "I wouldn't do that. I don't see any benefit in that."

"I have always respected my word and I will not stand in the way of Luis Enrique if he decides to return to the position of coach," he said. "That's what I did. I wish him the best, because his joy will be ours."

Enrique, 49, took over as coach of the national team in July 2018, after the World Cup in Russia, but failed to complete his mission because of the illness of his daughter Chana, on behalf of his assistant Moreno, and succeeded in leading the 2010 World Cup champions to the European Cup 2020.

With the return of Gijón to his former position, the team has witnessed a change in the position of coach for the fifth time in just two years, especially since the controversy caused by Gulen Lopetegui, on the eve of the start of the World Cup Russia 2018, when he announced that he would join Real Madrid after the tournament, which led He was sacked and temporarily replaced by Fernando Hierro, and later by Enrique and Moreno.

In September, Moreno revealed his readiness to give up coaching and return to help Enrique, if the latter wants to return to the post he left in June, explaining «there is a situation we have to respect, and I do not think (Enrique) is thinking about this issue now», To return to office. “I consider Lewis a friend, and friendship comes before anything in life, because without it we lose the meaning of being human, so if there is a time when he wants to return to be a coach, then I will be the first and most pleased to step aside, and re-work with him as an assistant. ». Prior to their collaboration in the 2010 World Championship, Moreno worked as an assistant to Enrique at Celta Vigo, Roma and Barcelona.

«I'll be the first person and most

I am pleased to step aside, and to re-work with him assistant ». 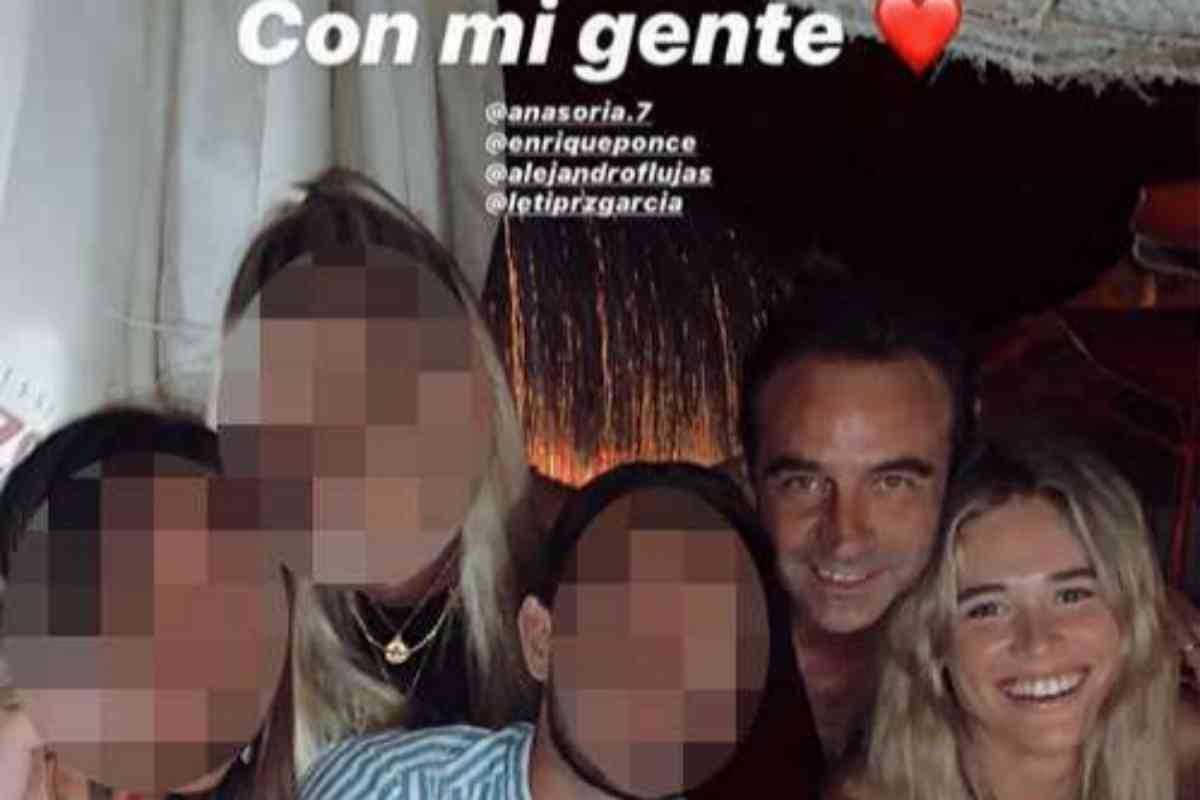 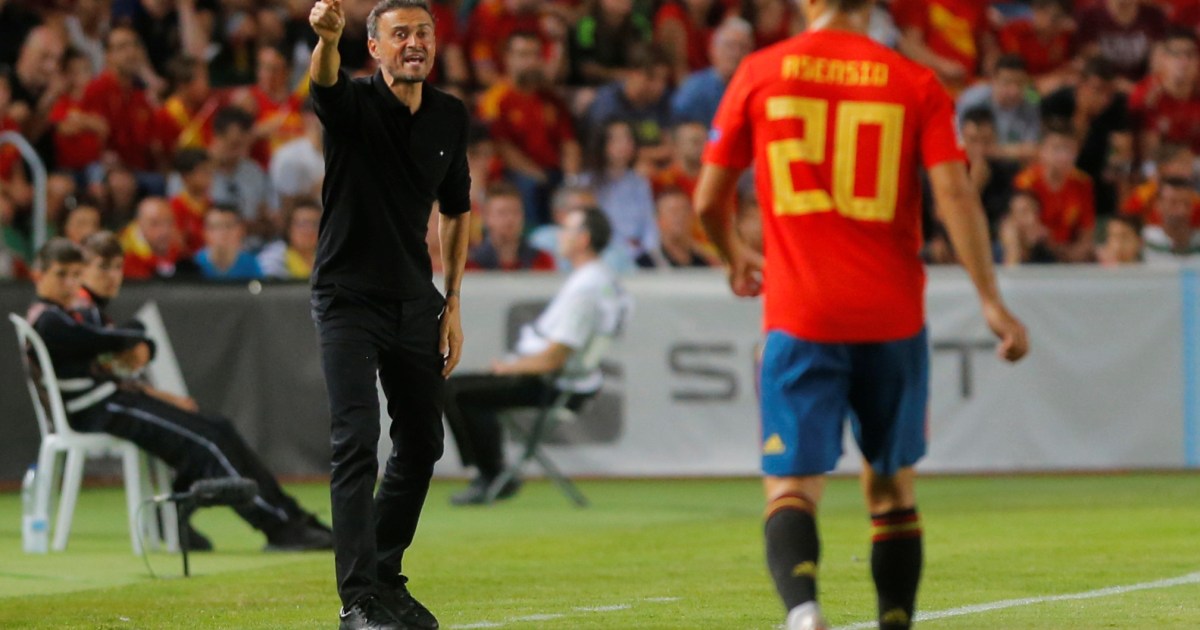 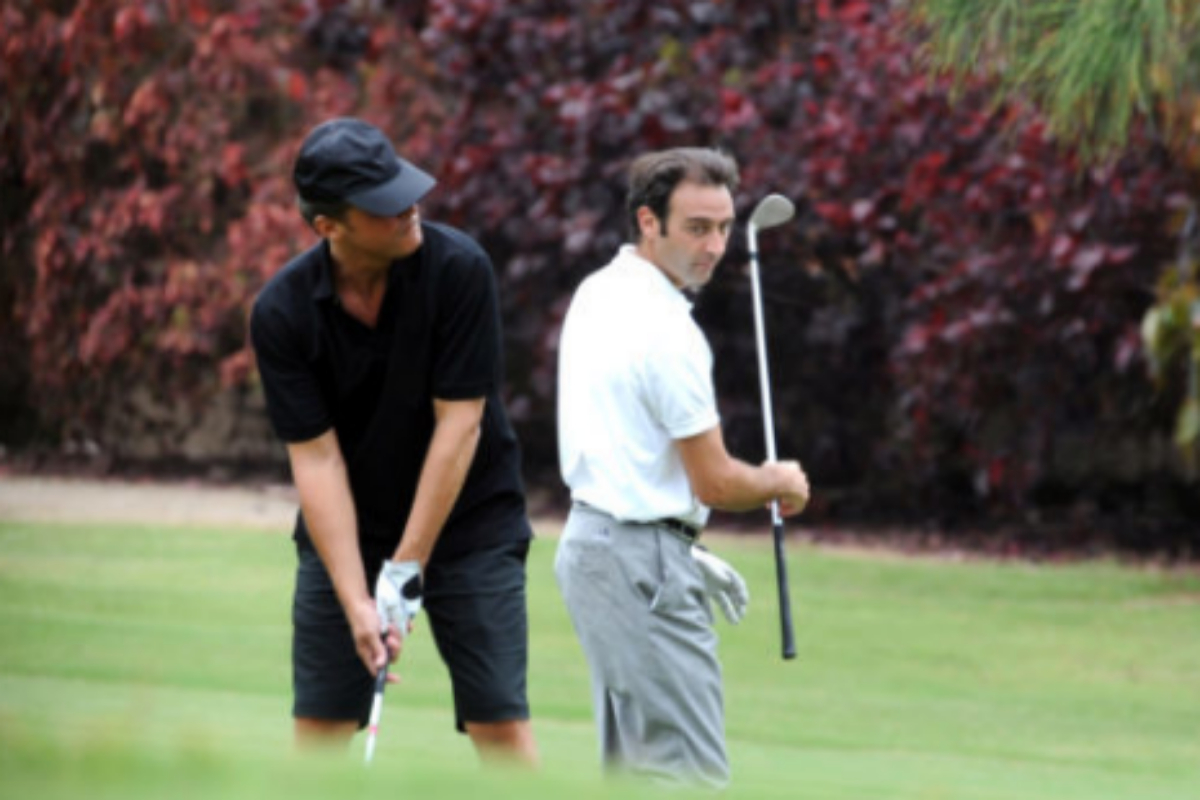 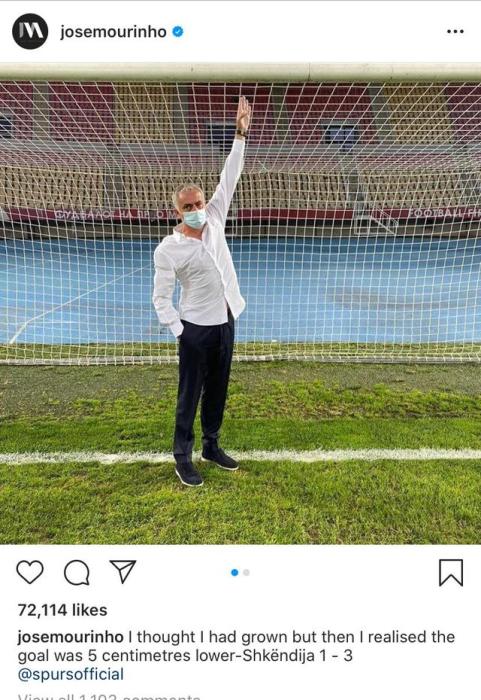 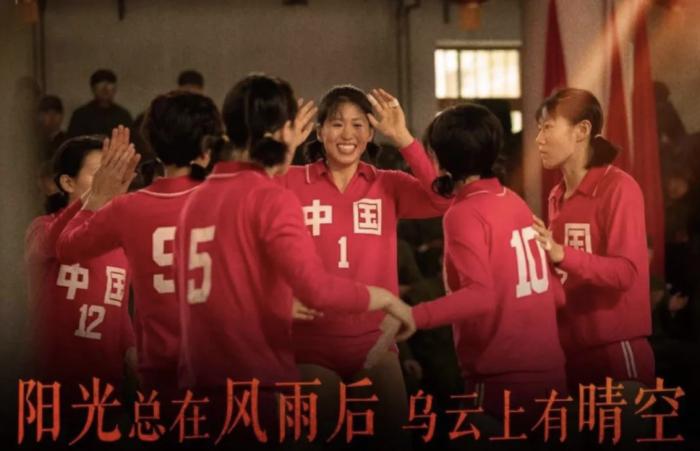