Yesterday Tottenham fired manager Mauricio Pochettino. Now it is clear that he is replaced by Jose Mourinho. 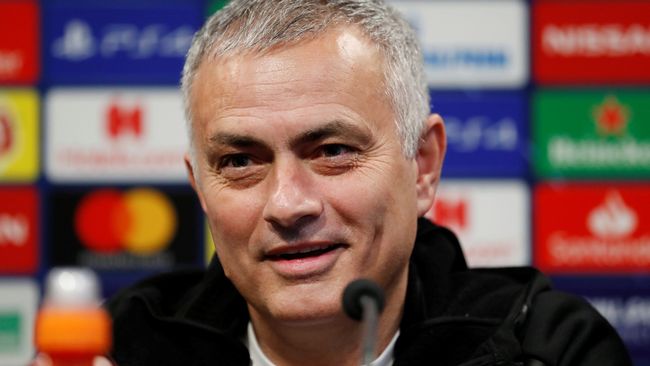 Tottenham have had a heavy season start in the Premier League, and are on an unprecedented 14th place after just four wins in twelve matches.

Yesterday the message came that they were kicking manager Mauricio Pochettino. Immediately rumors surfaced that he would be replaced by former Chelsea, Manchester United, Real Madrid and Inter coach Jose Mourinho.

These rumors turned out to be true. On Wednesday morning Tottenham announced that it is precisely the Portuguese who will take over the club.

“We are delighted to announce our hiring of Jose Mourinho as head coach. The contract is valid for the 2022/23 season, ”Tottenham writes on the club's website.

Mourinho, who was fired from Manchester United just a year ago, is looking forward to his new job.

- I am charged with coming to a club with such a great heritage and so passionate supporters. The quality in both the squad and the academy makes me tense. Working with these players is what attracts me, he says.

Mourinho has on the track list among other league titles in four different countries (Portugal, England, Italy and Spain) and is one of only three coaches who have led two clubs (Porto and Inter) to Champions League victories. He has won the Premier League three times with Chelsea: 2005, 2006 and 2015. 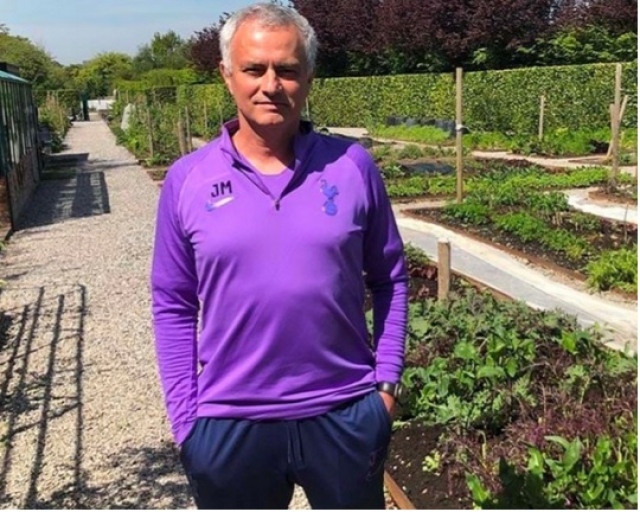 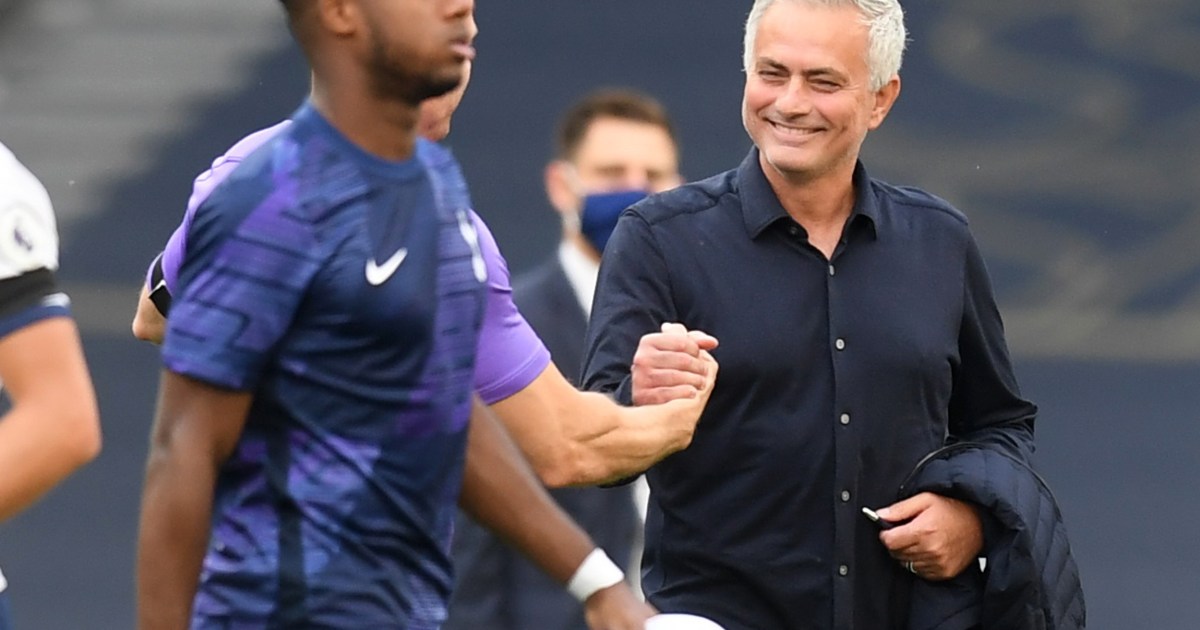 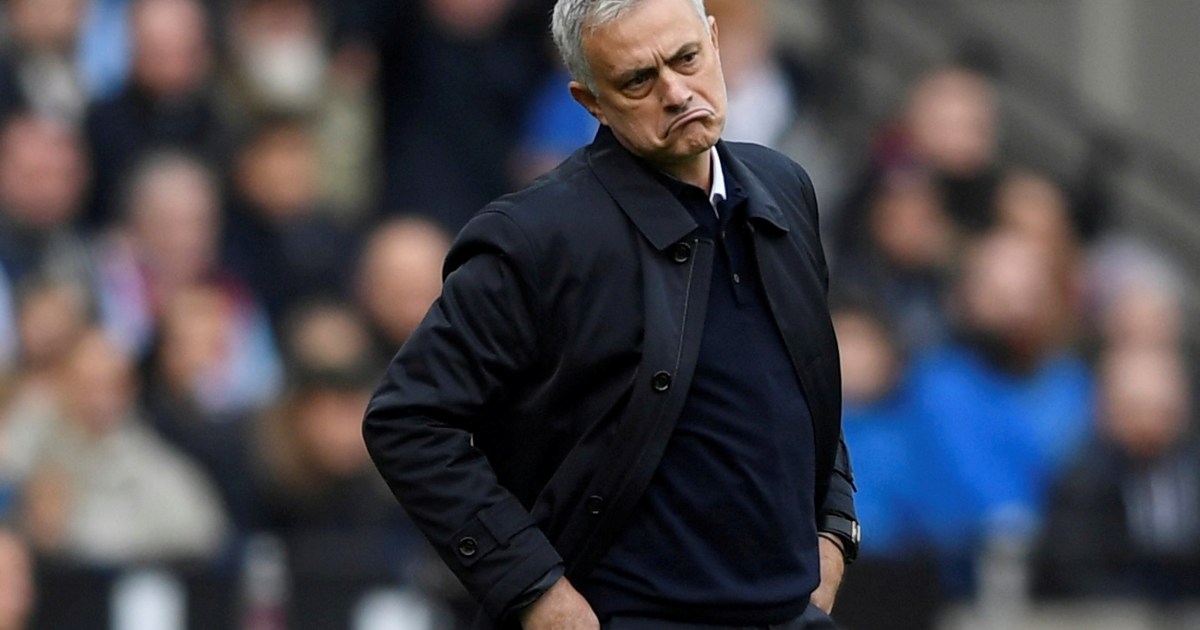 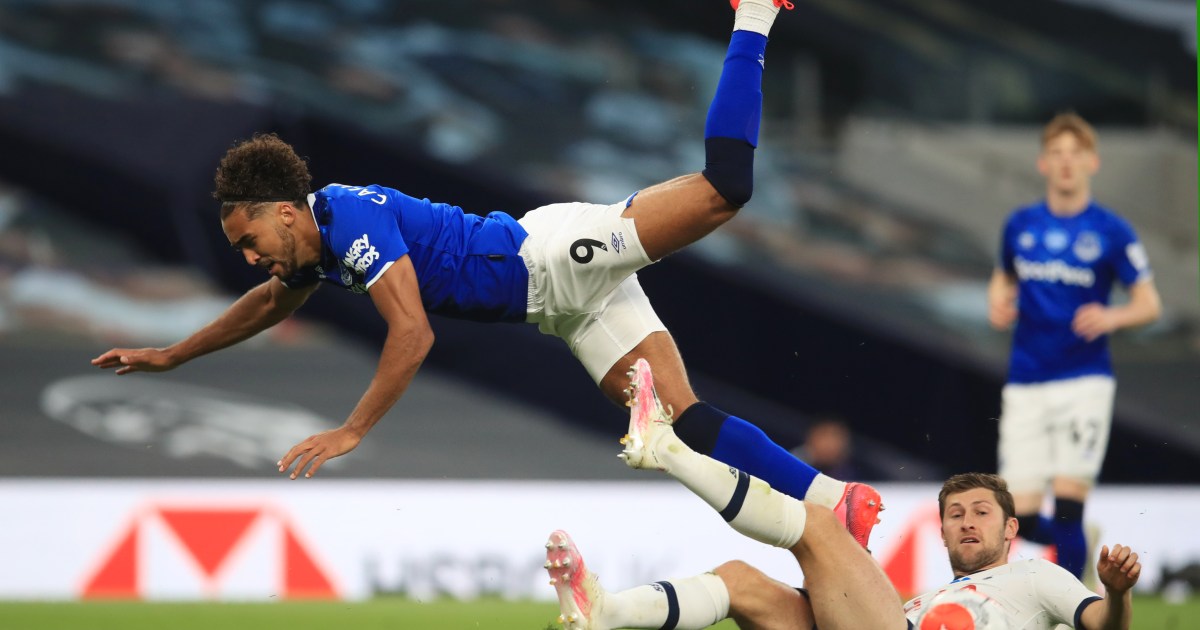 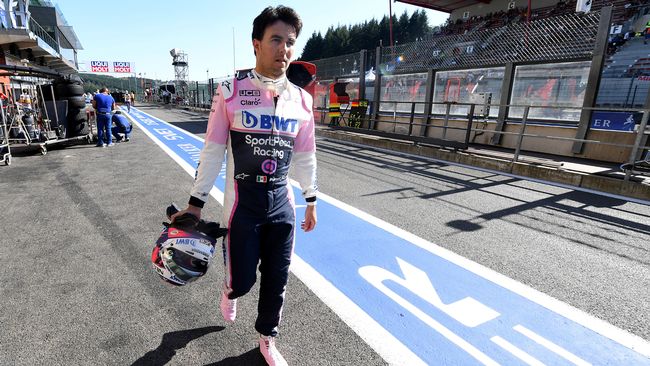 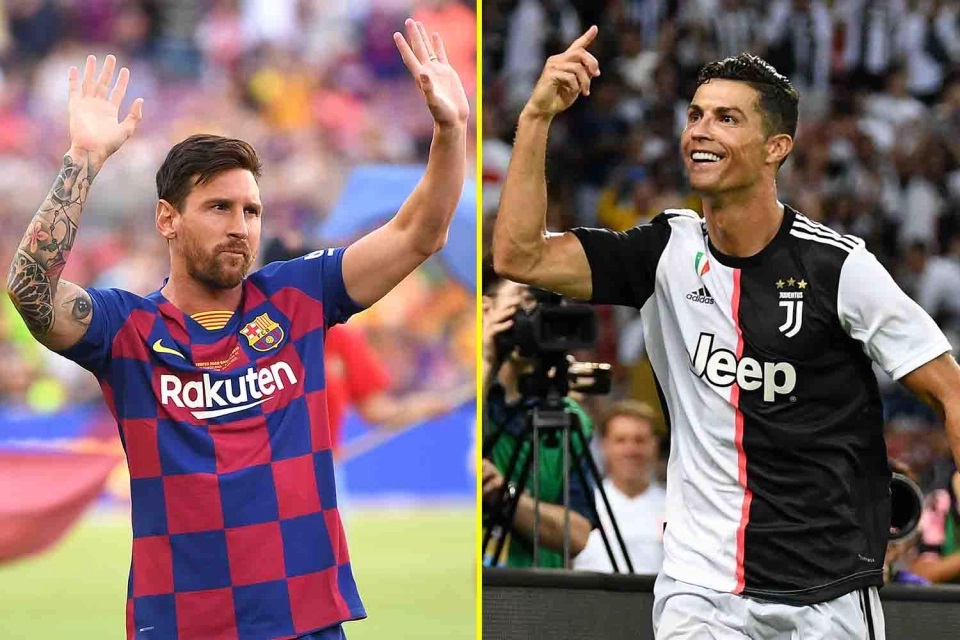 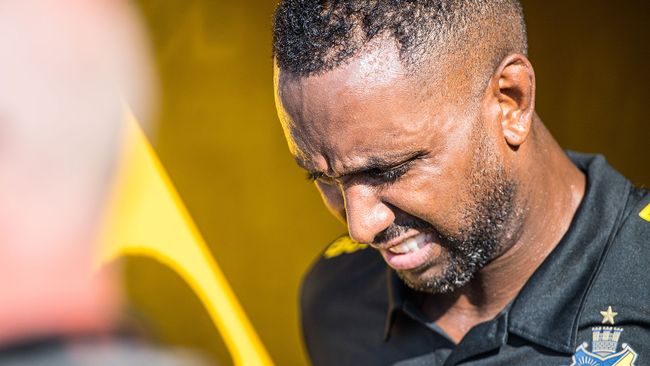 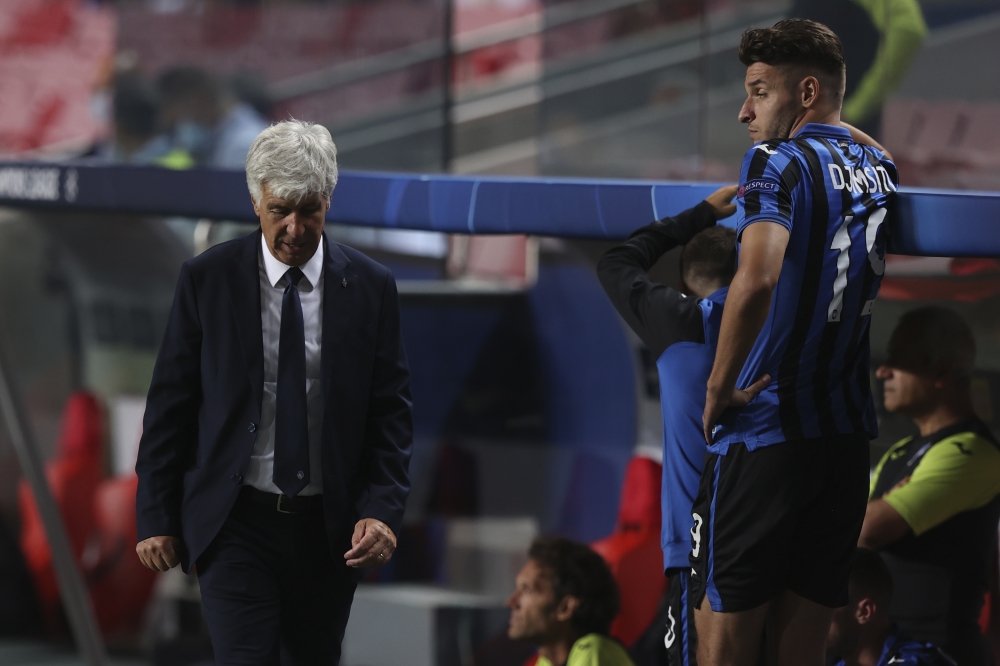