Luka Doncic explains his explosion this season: "It's something mental"

Luka Doncic is being one of the best players at the start of the season in the NBA. Star already in the Dallas Mavericks, the Slovenian set against San Antonio a game for him 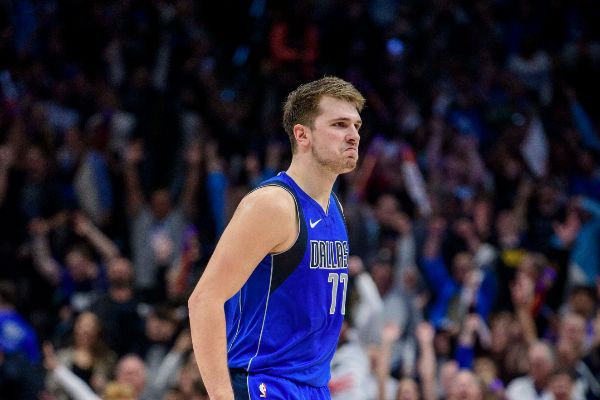 Luka Doncic is being one of the best players at the start of the season in the NBA. Star already in the Dallas Mavericks , the Slovenian set against San Antonio a game for history: triple-double scoring 42 points . Even LeBron James, the only player who had so far added those numbers with less than 22 years, seems surrendered to him: "I told you he was a bad guy (bad motherfucker, in English)," he wrote on Instagram.

The first month of Doncic is not going unnoticed for anyone, and there are already those who place him in the race for the MVP of the regular season. Despite the two losses to the New York Knicks , the Mavericks are increasingly high in the Western Conference . Right now they are fifth, behind Lakers, Rockets, Nuggets and Clippers, the four big favorites to play the Conference finals.

In a statement provided by the NBA, Doncic summarizes the secret of his success in these first weeks of the course: "This year I am playing better, for now, and I would say that it is something mental . It has a lot to do with trust. Now I know the NBA , I know there will be hard games and many trips. You just need to do all of this, "he explains, adding:" I have always felt that I could lead the teams and now we have a group of young people and we are under construction. on the top yet, we just have to improve. "

LeBron is the idol of Doncic, and facing him is always special for the former Real Madrid player: "It was a great game, obviously. I wanted to win. I admire him and it's a game that I will remember for a long time." 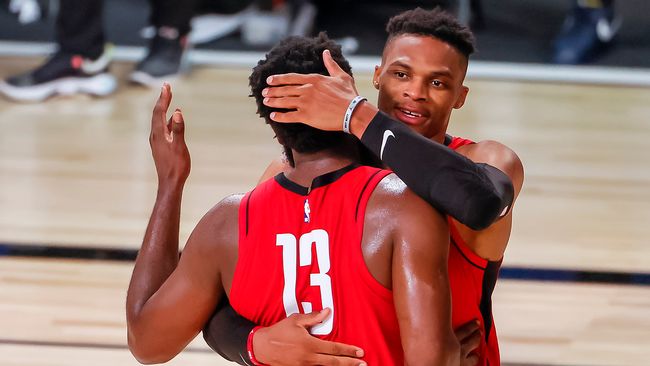 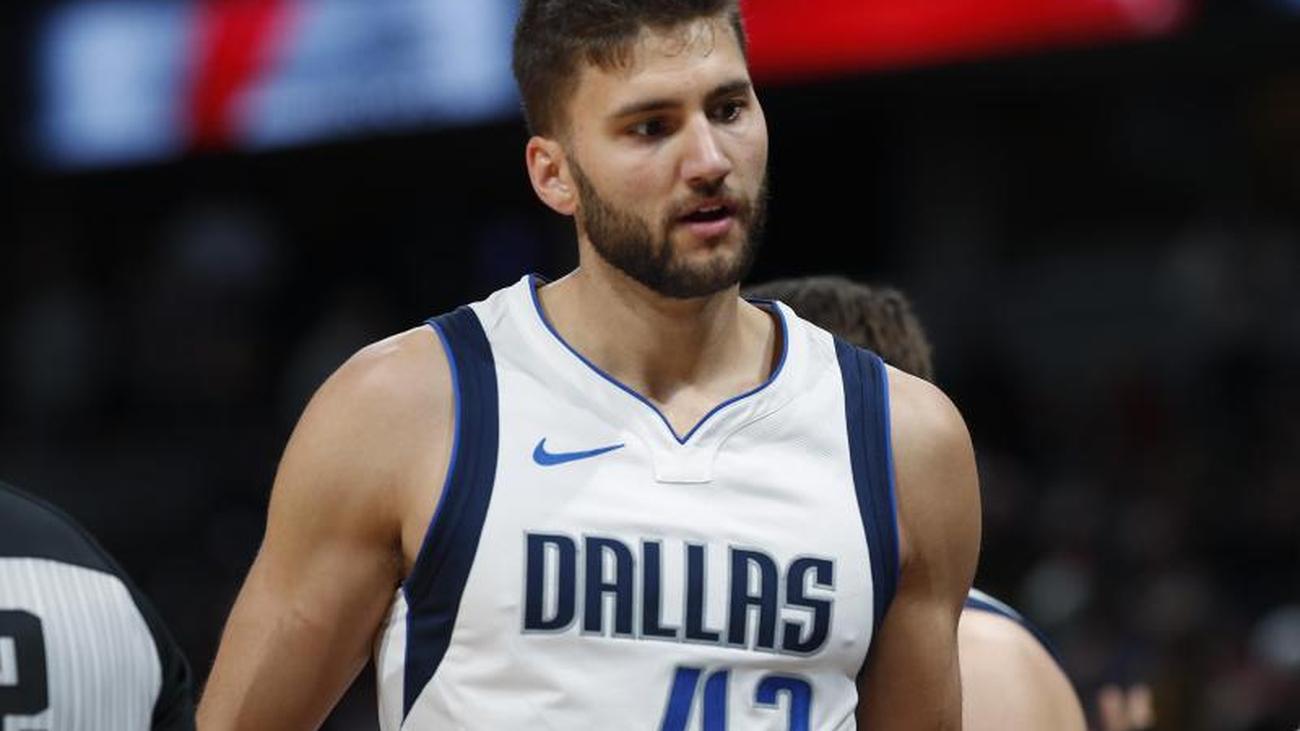 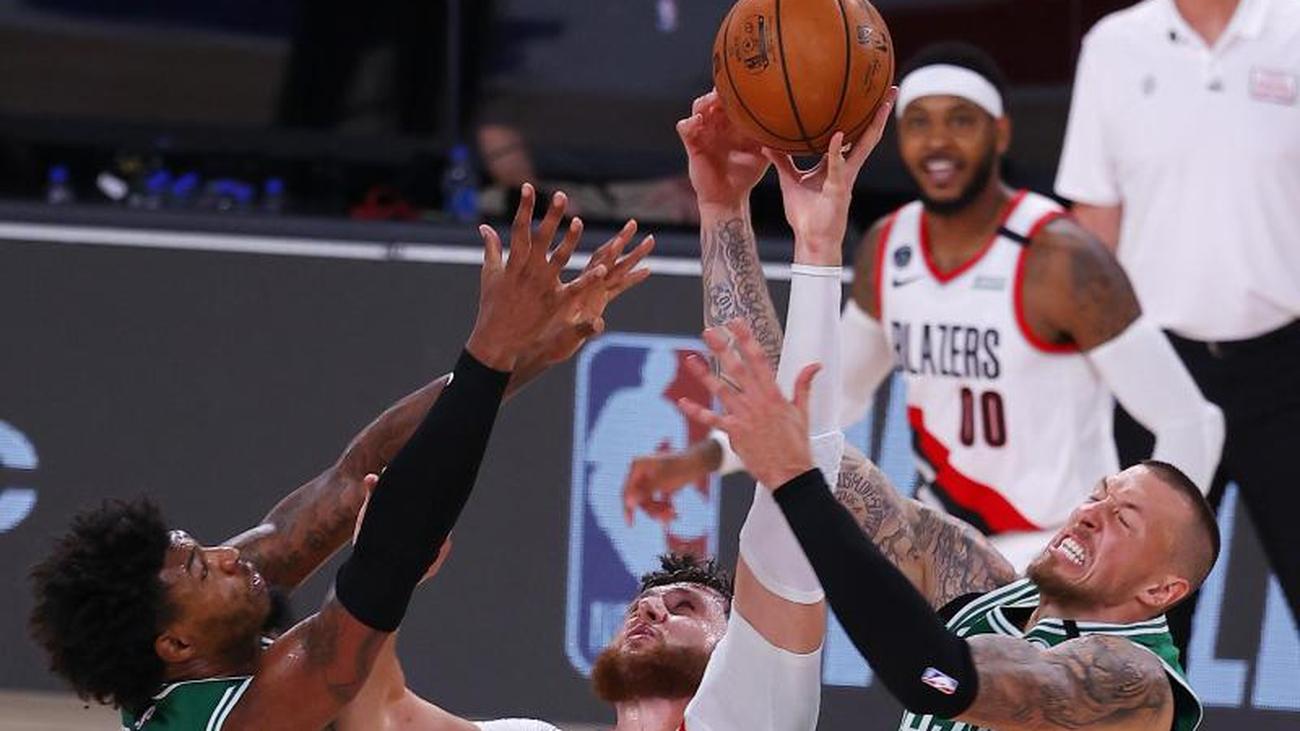 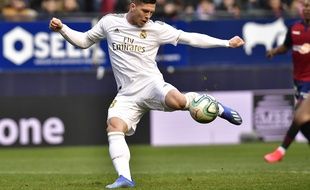