Is Brazil playing in Syria?

Ibrahim Abazid, head of the interim committee for the conduct of business in the Syrian Football Federation, has revealed that preparations for a friendly match between the legends of Brazil and the Syrian national team will take place under the slogan “Making history in Syria”. 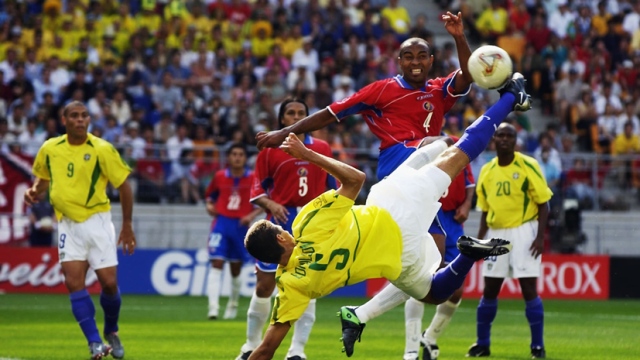 The head of the Interim Committee for the conduct of business in the Syrian Football Federation, Ibrahim Abazid, revealed preparations for a friendly match between the legends of Brazil and the Syrian team veterans.

According to Abazid, the match will be under the slogan "Syria's History Industry," and one of its aims is to lift the ban on official matches in the country.

Abazid said in remarks through the program "Pulse of the capital" on the radio "Sham FM" Syria, that: "The proposal to hold the game came through a public relations company, and that a match between the legends of the Brazilian team and the Syrian team."

He added: "The Syrian Football Federation gave the approval to the company in order to complete the procedures duly, and we submitted a proposal that the game will be held on December 10 next at the stadium of Latakia."

He explained: "The Syrian Football Federation has chosen players from the old stars of Syria, where the technical section of the Union received a list of 28 players, led by Abdul Kader Kurdghali, Radwan Sheikh Hassan, Walid Abu Alsal, who brightened their star in the eighties and nineties of the last century."

On the Brazilian side, Abazid pointed to a nominal list submitted by the public relations company, and the admission procedures have been accepted to come to Syria, and includes 18 Brazilian players will participate in the game, such as Cafu, Aldair, Marcos, Everton, Fabiano, Amorso and other samba veterans.

In turn, the president of the General Sports Union in Syria, Major General Mowaffak Juma on the game that will bring together the legends of the Brazilian team and veterans of Syrian stars, said: "Things are still in circulation, and we are waiting for the final data."

The stadiums are subject to a ban by FIFA and the Asian Football Confederation (AFC) because of the situation in Syria since 2011, especially since all the Syrian team's games are played outside the country. . 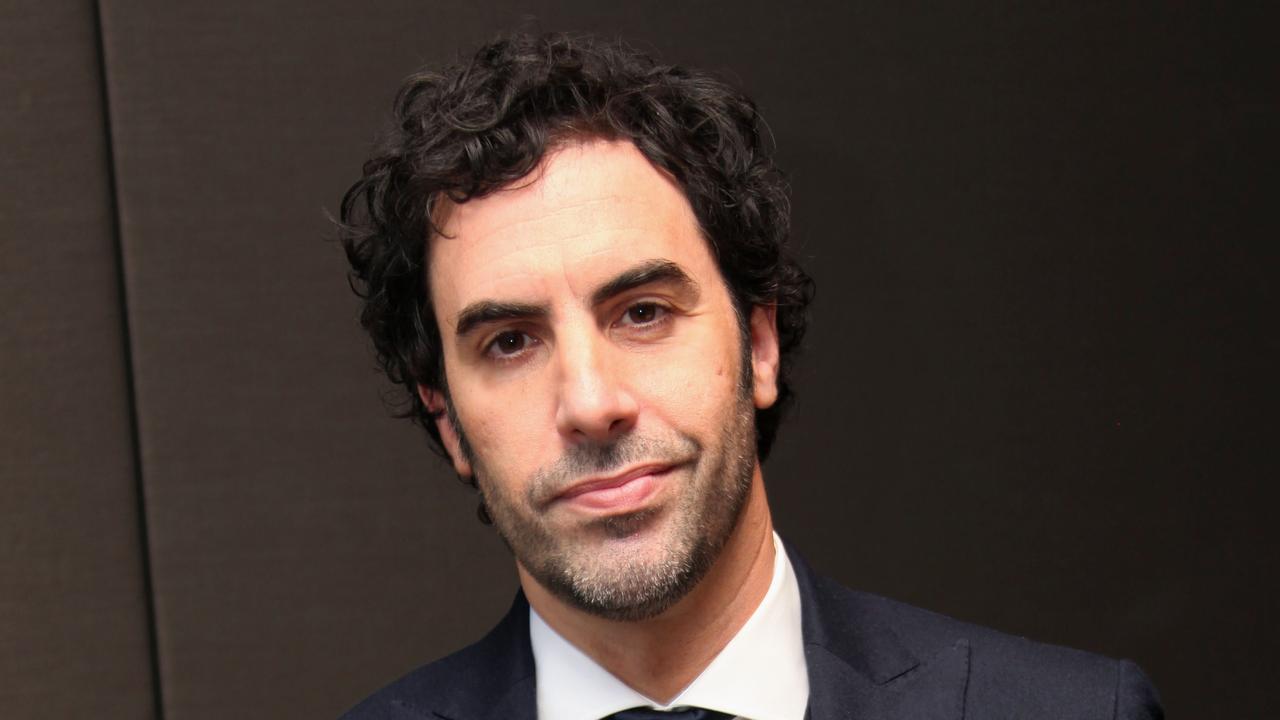 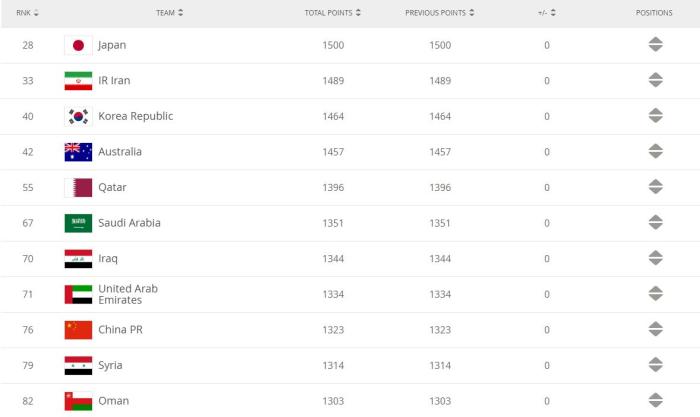 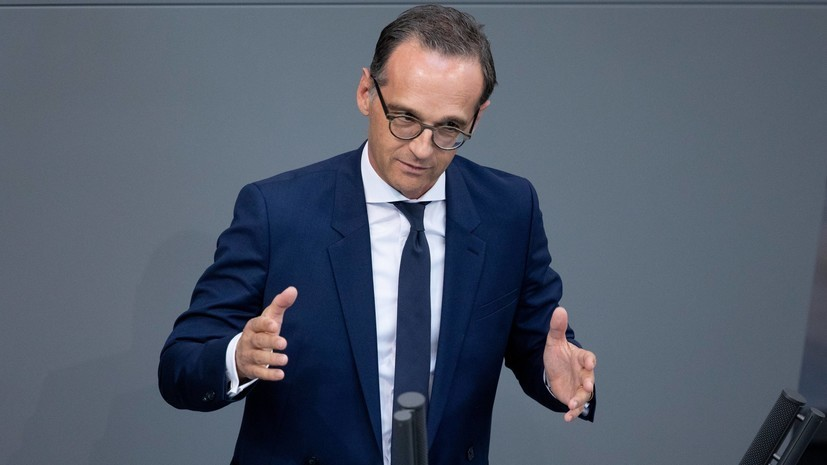