Staffan Lindeborg has summed up his 50 years as a journalist in public service by writing a book about his experiences. 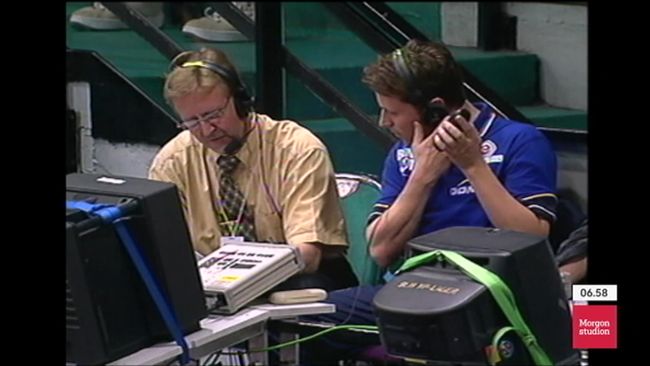 - It has been fantastic and I am very grateful. My years were during the golden era, the years when SVT had the big rights, says Lindeborg in the Morning Studio. He retired last year but has worked for nine months on a secret project that he hopes to be broadcast, preferably on SVT.

There have been countless meetings over the years, as Lindeborg cared.

- JO's victories are a memory. Many of those I have watched have become my friends, JO is one, says Lindeborg who does not want to rank, but it is quite clear that Waldner and the ping pong generation are warm to him.

The geography knowledge of the apple traced out

As late as Saturday, Lindeborg had a dinner with JO and the gang. At the track-current Mikael "Äpplet" Appelgren (together with SVT Sports commentator Annamaria Fredholm) was tested on geography issues for general amusement.

Björn Borg was moving to the United States in the 1970s and Lindeborg was in Houston and had Borg do two interviews: one that he moved and one that he would not.

- It was a gentleman's agreement and something I never told about until now. I have thanked Björn for it many times, says Lindeborg and recalls that the news topped the report.

Got shot by Alex Ferguson

Lindeborg met with Alex Ferguson in Aberdeen, the summer before becoming coach at Manchester United. After the interview, Ferguson insisted on driving Lindeborg to the airport.

"Since then, I always asked Ferguson if I could drive him to the airport," Lindeborg smiles.

One of the most classic interviews with Lindeborg is when JO Waldner gets to answer his mobile in live broadcast in SVT - a least complicated matter.

- It was my daughter who called and JO did not have a cellphone and did not know how to answer, says Lindeborg about the call. 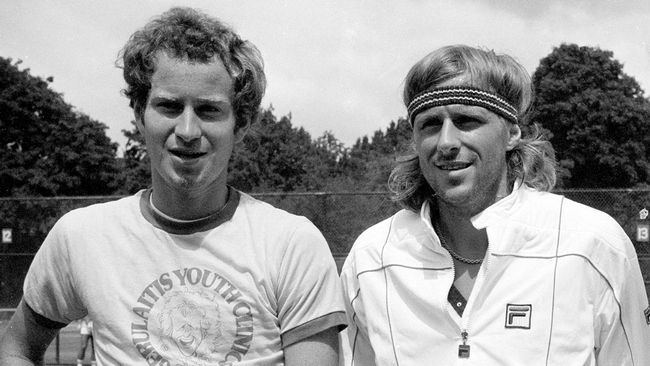 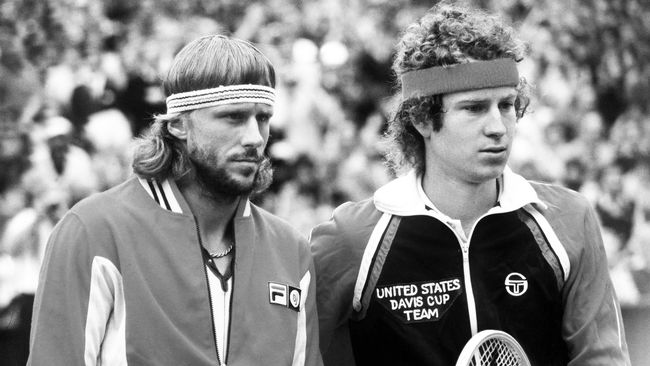 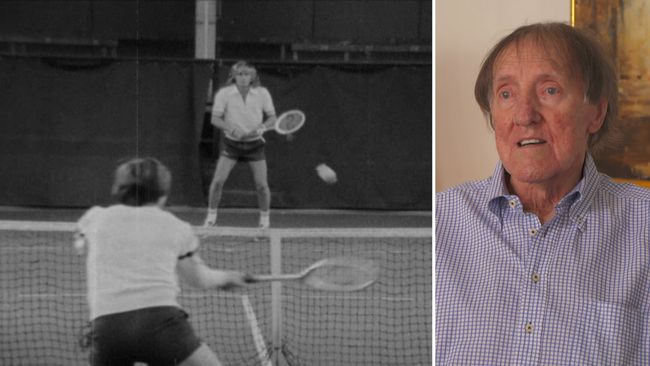 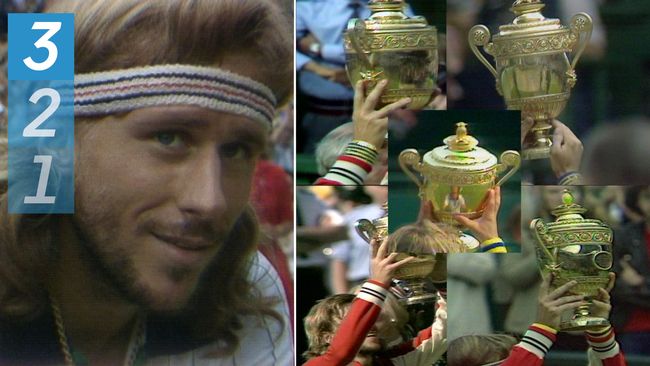 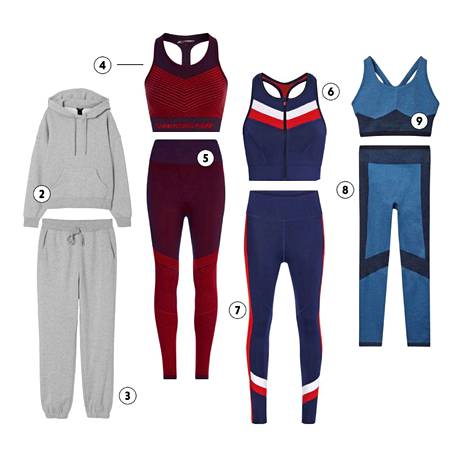 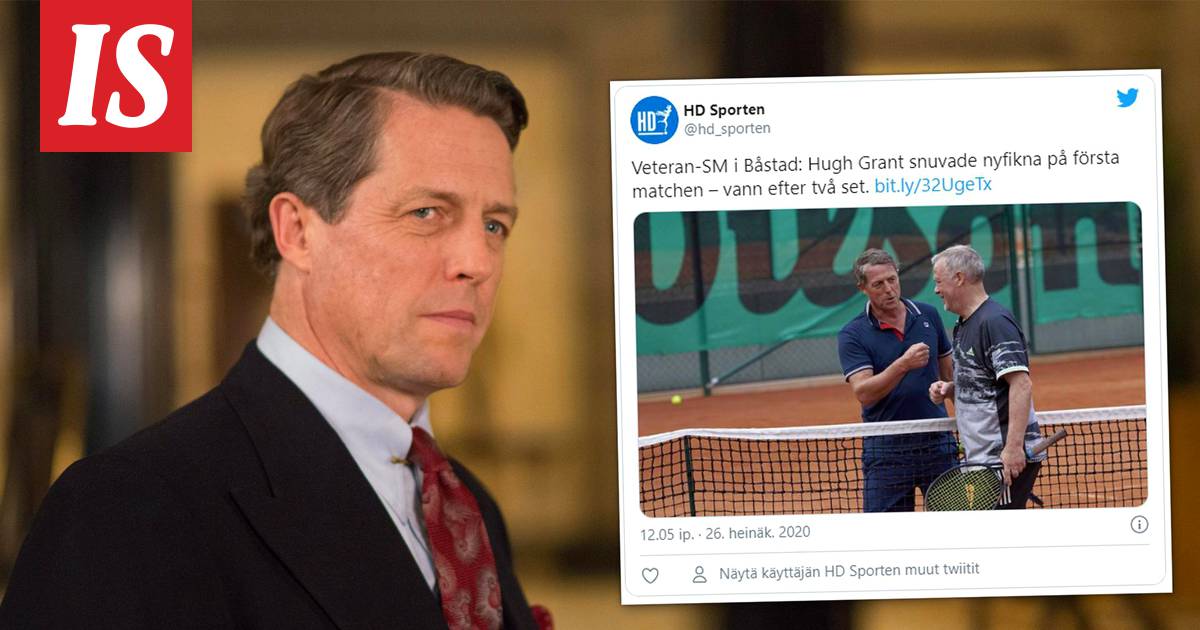 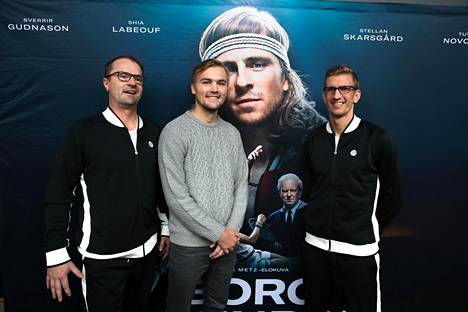 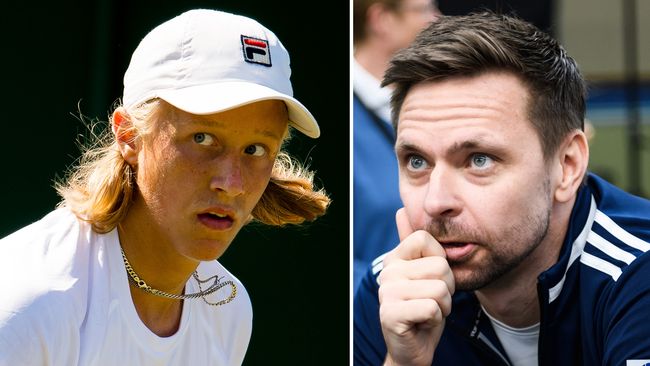 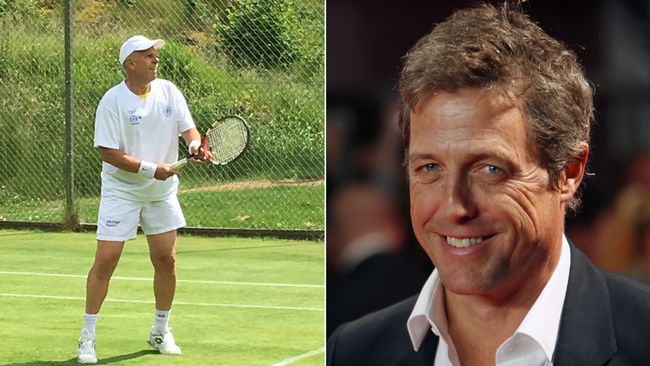 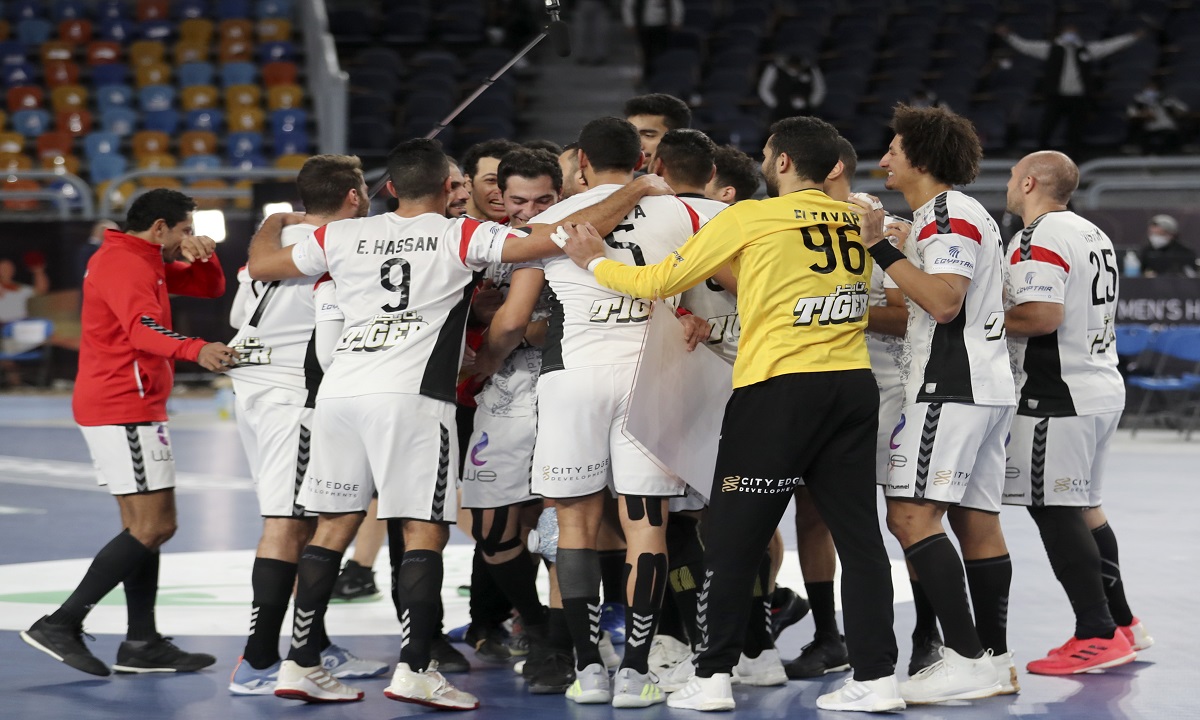 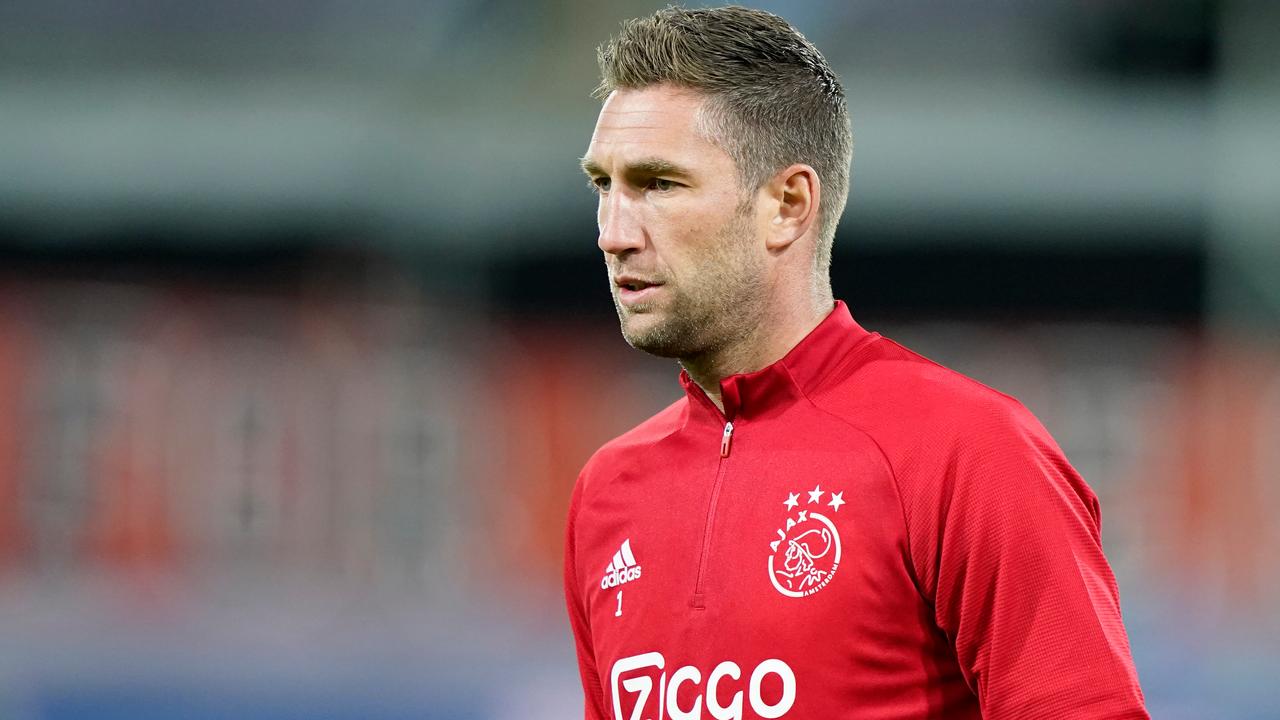 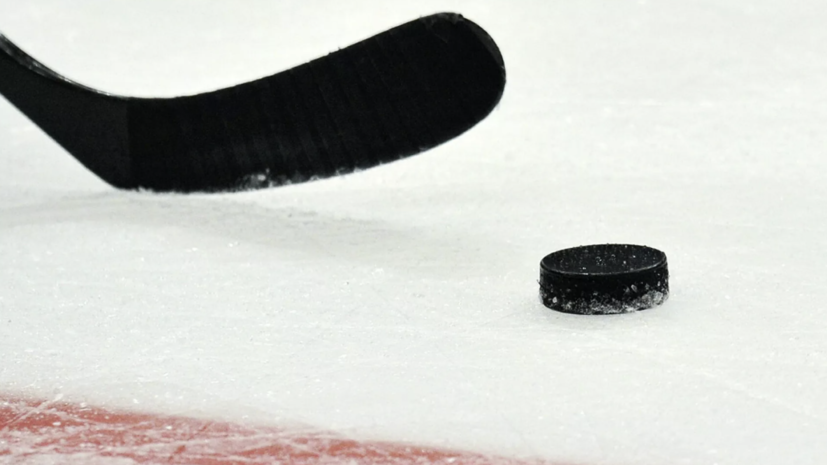