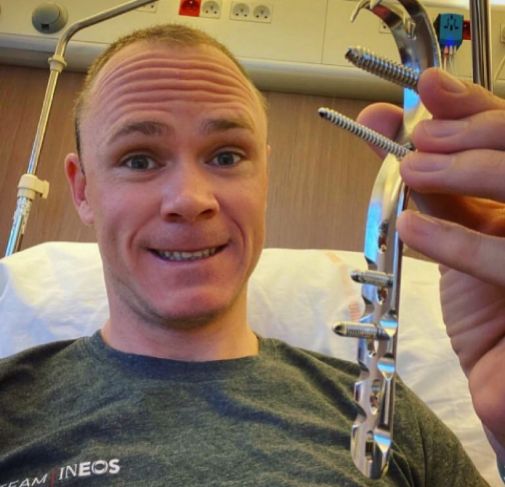 Chris Froome went through the operating room this Friday to undergo an operation planned during his rehabilitation phase after the serious fall he suffered in recognition of the Dauphine time trial (he suffered fractures in the cervical vertebra, in the femur, in the elbow, in the hip and ribs).

The four-time Tour de France champion reassured and informed his followers with a photo of him after the operation in which the metal plate that had been installed to reinforce his right hip and the pegs of his right elbow was removed. "Losing some hardware from my hip and elbow. I feel a little stunned but everything has gone perfectly," said the British runner.

Froome, which aims to achieve its fifth Tour and the Tokyo 2020 Olympics , announced its intention to resume the competition in February, but did not specify in which race.

The British cyclist of Ineos, which has practically been a blank season, only assured that he expected to be at the start of the next edition, in July 2020 in Nice. "Until I have a good reason to believe that my return is not possible, I will make it my goal," he said.

ImpactThe Tour, a round business for Euskadi 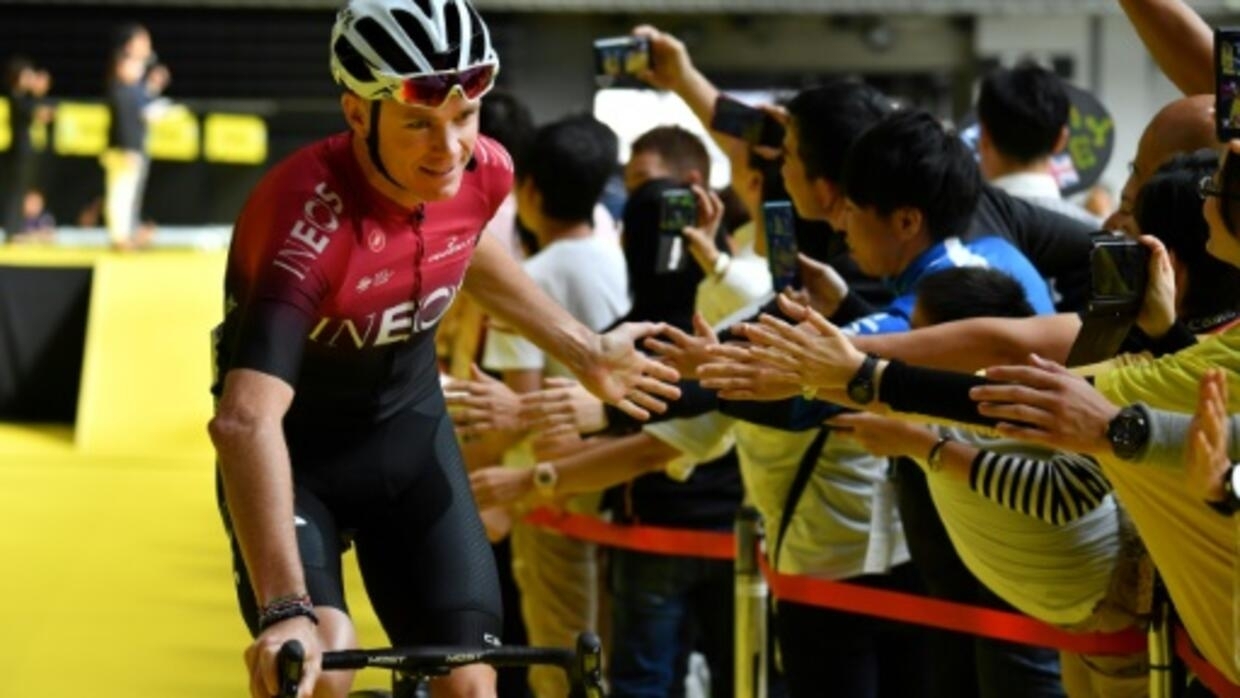 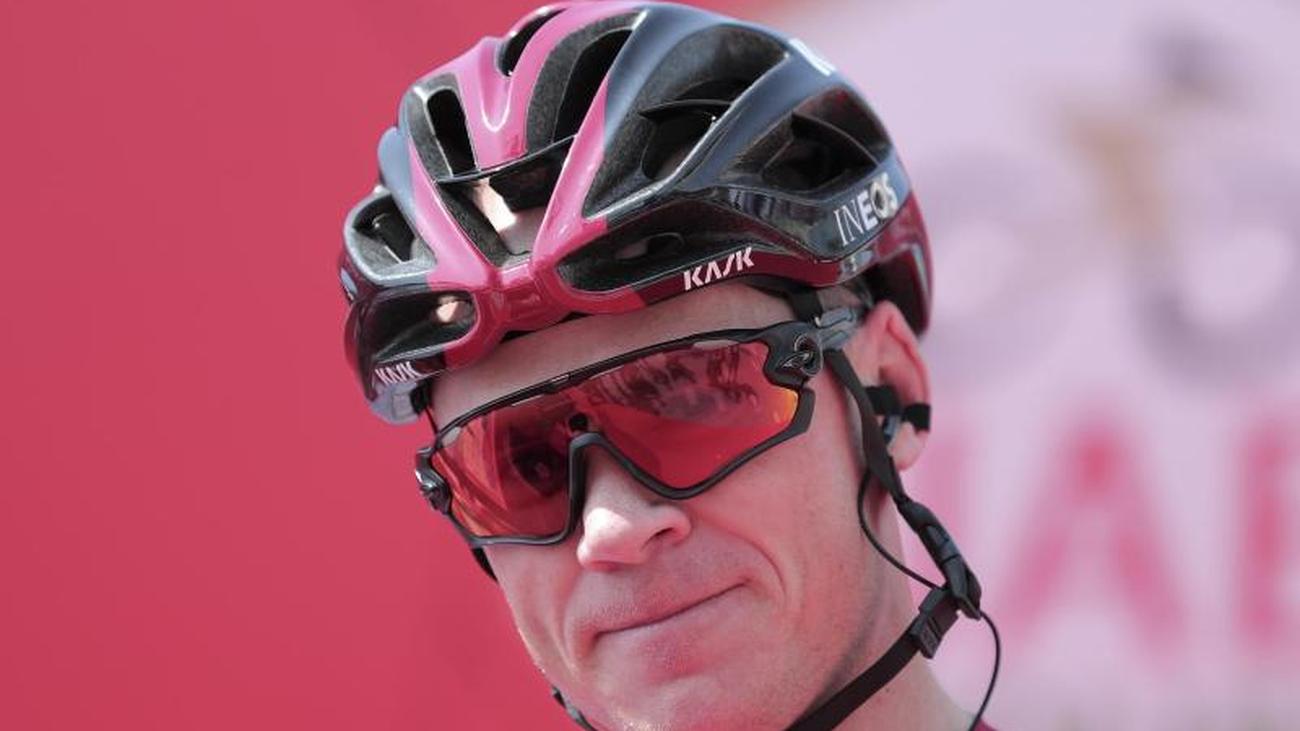 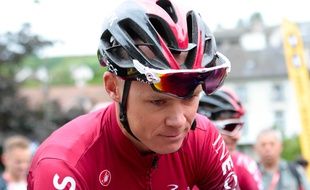 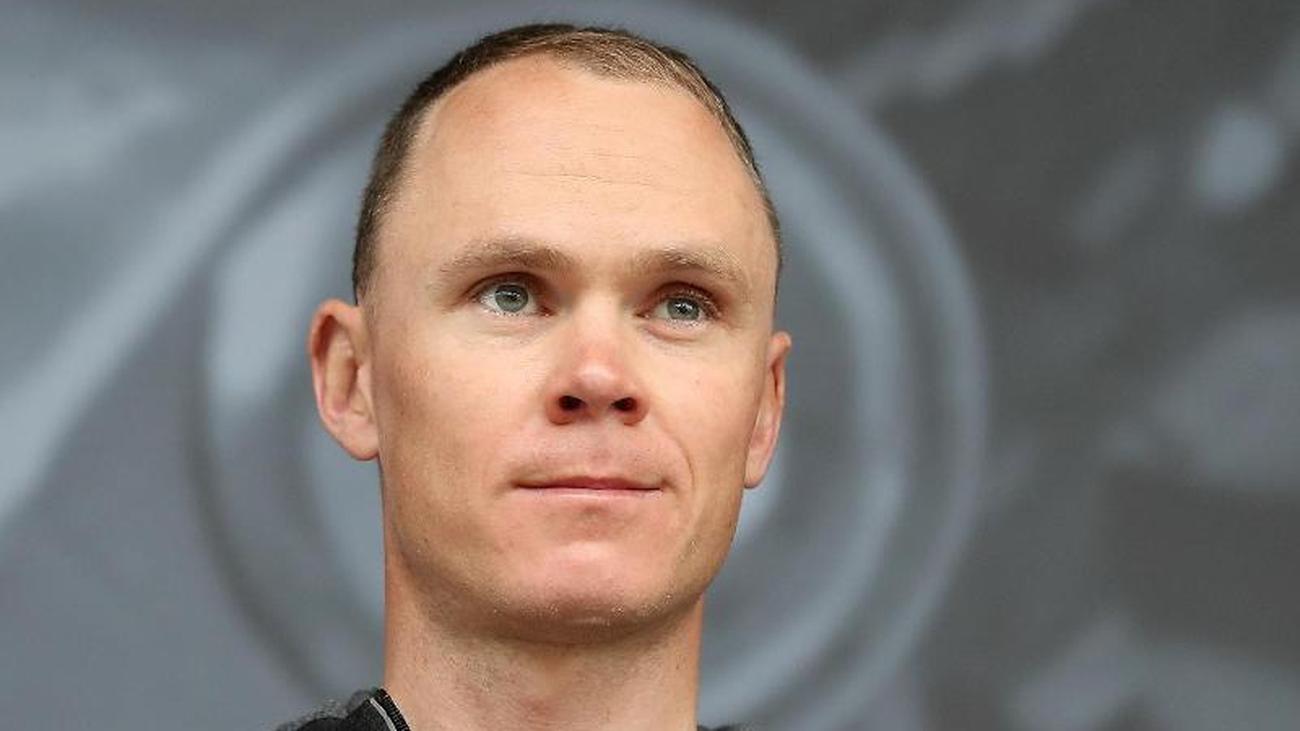