PSV starts on Thursday with Daniel Schwaab in the base of the Europa League-game with LASK Linz. The experienced German defender expels his fellow countryman Timo Baumgartl from the line-up. PSV starts on Thursday with Daniel Schwaab in the base of the Europa League-game with LASK Linz. The experienced German defender expels his fellow countryman Timo Baumgartl from the line-up.

Schwaab forms a central duo in Austria with Nick Viergever, who was still missing on Saturday against Sparta Rotterdam (2-2 tie) due to a suspension. Furthermore trainer Mark van Bommel makes no changes to his line-up.

Viergever and Baumgartl formed the central duo of PSV in the first months of the season. The Dutch defender became a few duels in the last few weeks due to a suspension and was replaced by Schwaab.

Ibrahim Afellay is not part of the competition selection. The PSV captain is still not fully matched and played less than a minute this season. Afellay did travel to Austria, but watch the game from the stands. Gáston Pereiro and goalkeeper Lars Unnerstall are also not among the selection of eighteen men.

PSV will have to compete in Linz without Donyell Malen, Steven Bergwijn and Jorrit Hendrix. The trio stayed behind with injuries in the Netherlands.

PSV with sure win over wintering

PSV only needs a win at LASK to overwinter in the Europa League. The people from Eindhoven have six points more and a better mutual result than the Austrians. Two weeks ago the mutual meeting in the Philips Stadium ended in 0-0.

LASK Linz-PSV starts at 6.55 p.m. The Romanian Radu Petrescu is the arbitrator in the Linzner Stadium. 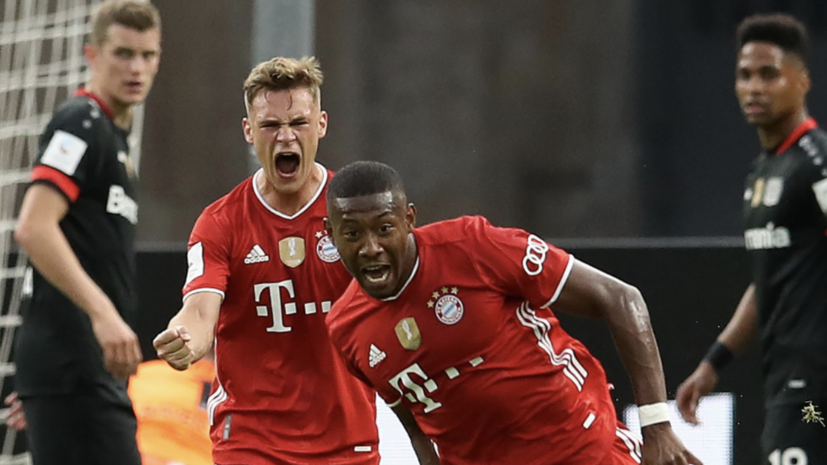 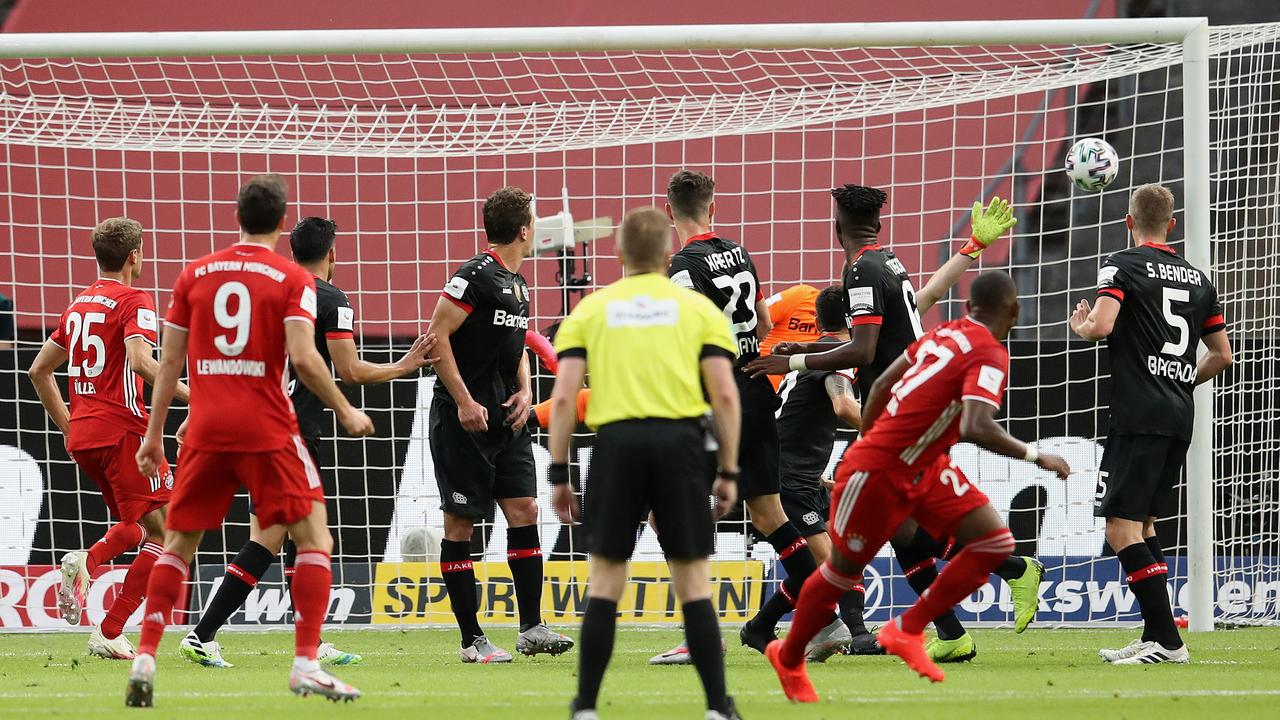