National team coach Emmanuel Mayonnade announced the selection for the World Cup handball in Japan on Monday. Well-known names such as Lois Abbingh, Estavana Polman and Tess Wester are of course part of the corps. 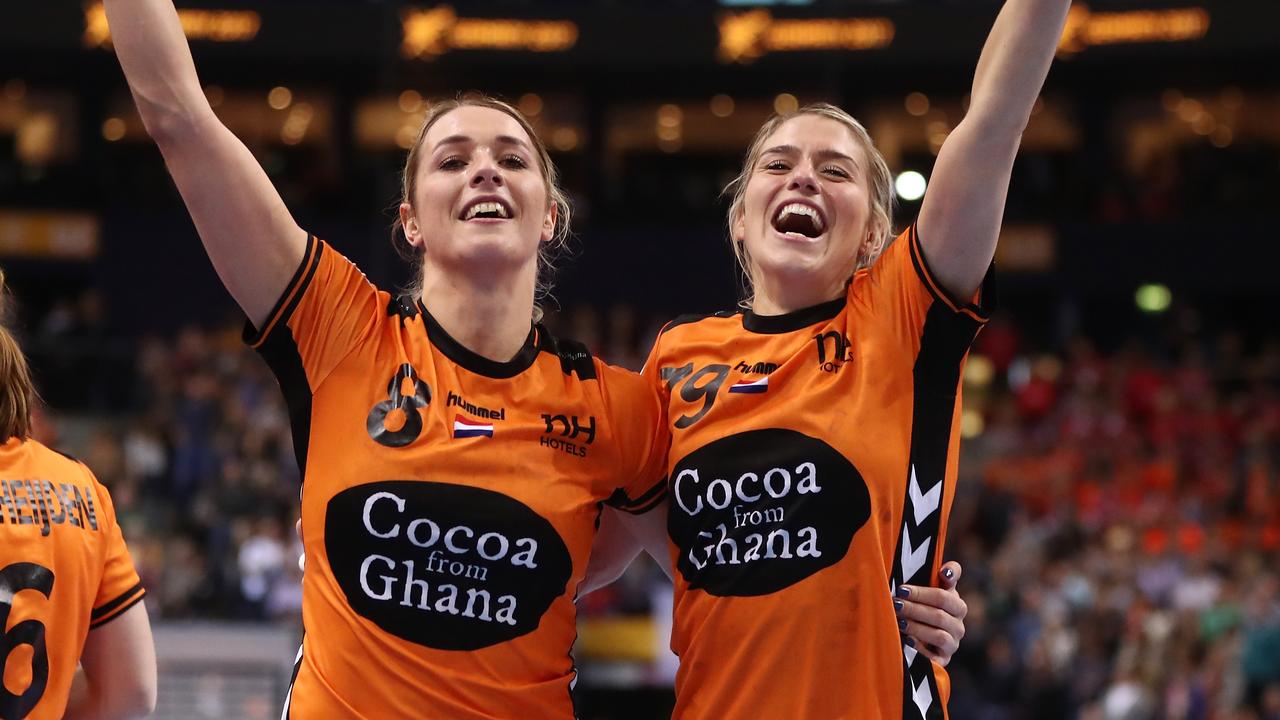 National team coach Emmanuel Mayonnade announced the selection for the World Cup handball in Japan on Monday. Well-known names such as Lois Abbingh, Estavana Polman and Tess Wester are of course part of the corps.

National coach Mayonnade, who was appointed as Helle Thomsen's successor in February, had to reduce the 28-person pre-selection to eighteen handball players. Annick Lipman, Larissa Nüsser and Bo van Wetering will debut at a final tournament.

Jasmina Jankovic belonged to the World Cup selection two years ago, but is now one of the dropouts. Charris Rozemalen and Lynn Knippenborg participated with the Orange at the end of last year in the European Championship, but were not called up for the upcoming World Cup.

The Netherlands hits Norway in a group phase

The World Cup in Japan starts on November 30 and December 15 is the final battle. The Dutch team is classified in group A with Angola, Cuba, Serbia and Norway, which became world champion four years ago. All duels in this group are played in Kumamoto.

The first three countries from the four groups qualify for the main round and the four semi-finalists remain from that main round.

The best performance of Orange in a World Cup is silver four years ago in Denmark. Two years ago in Germany, the Orange captured World Cup bronze and last year at the European Championships in France it also finished third.

When the Orange becomes Japan's world champion, Mayonnade's team qualifies for the Olympic Games in Tokyo next year. The Netherlands can also take a ticket via an Olympic qualification tournament (OKT). 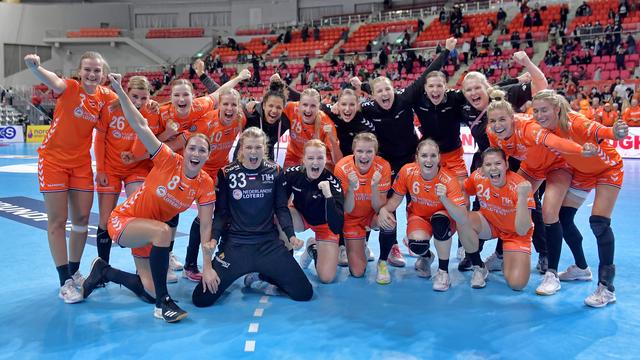 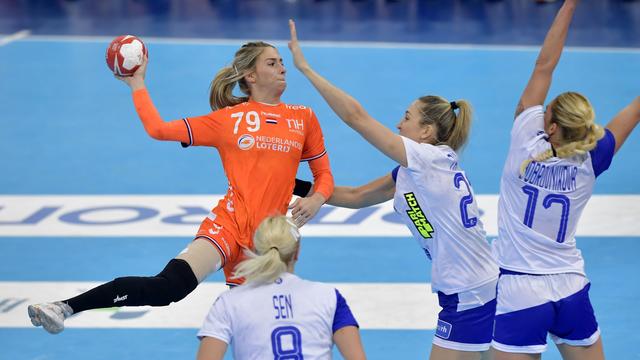 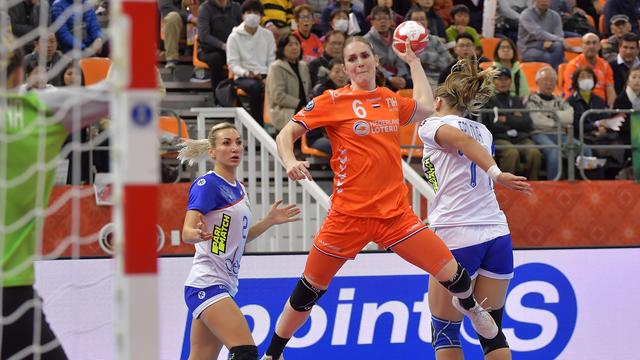 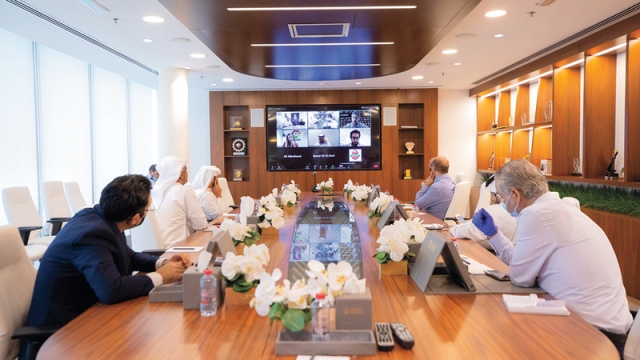 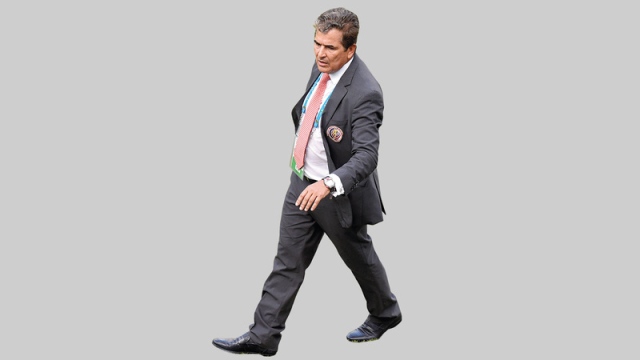 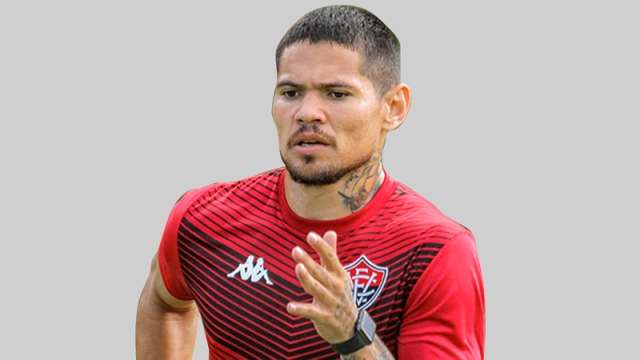 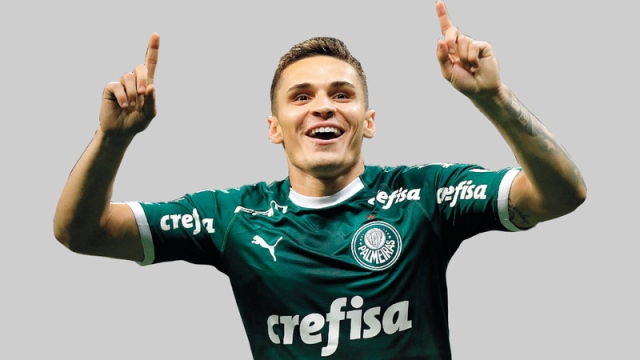 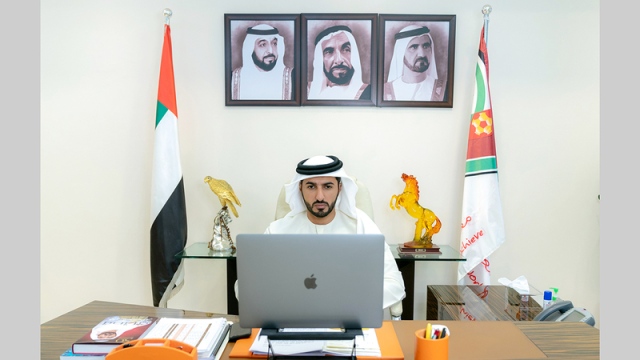