Everton manager Marco Silva has taken on for Tottenham Hotspur midfielder Son Heung-min, who was responsible for the serious injury of André Gomes on Sunday with an unfortunate tackle. The Portuguese was carried with his leg in an unnatural position on a stretcher of the field. 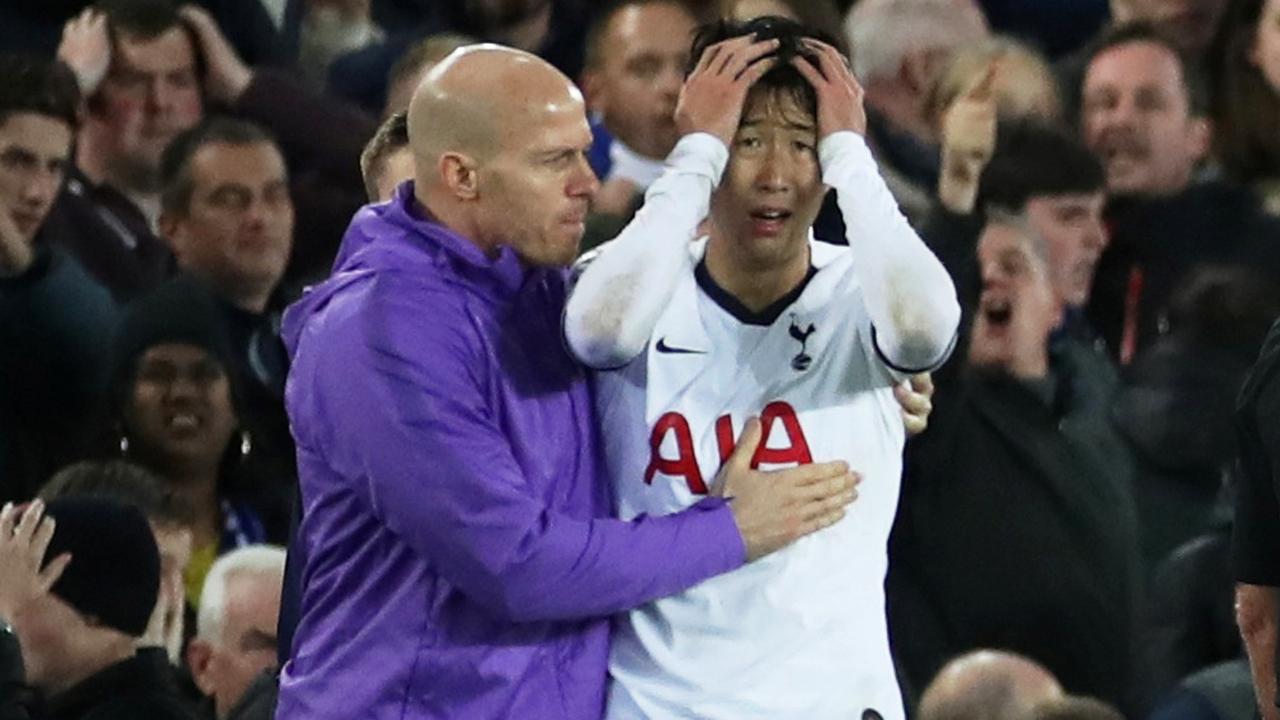 Everton manager Marco Silva has taken on for Tottenham Hotspur midfielder Son Heung-min, who was responsible for the serious injury of André Gomes on Sunday with an unfortunate tackle. The Portuguese was carried with his leg in an unnatural position on a stretcher of the field.

"It was a tough tackle, but I am 100 percent sure that Son did not intend to do anything to André," Silva said after talking to Sky Sports . "We are talking about two fantastic football players. He would never do something like that consciously."

The incident happened ten minutes before time at Goodison Park. Gomes was busy with a rush on the sidelines and was stopped by a sliding of Son, after which the Everton midfielder also bumped into the upcoming Serge Aurier.

Son initially received a yellow card from referee Martin Atkinson, but that went red when the seriousness of the injury became apparent. Gomes' foot was turned a quarter turn relative to his leg, to the horror of the players around him.

Gomes was carried from the field with a stretcher and taken to the hospital, where it was found that his ankle was broken. He will be operated on Monday, Everton reported in a statement on Twitter on Sunday evening.

The players react shocked to the injury of André Gomes. (Photo: Pro Shots)

Son, who put his hands to his face when it became clear how serious the injury to Gomes was and was subsequently sent out of the field, was still inconsolable after the match (1-1) in Liverpool.

"Son is completely upset. He cried so hard in the dressing room that he couldn't even lift his head," said his teammate Dele Alli. "Son is one of the nicest people out there and someone who would love to meet you if you don't know him. He's all the way through now, but it's not his fault."

Tottenham coach Mauricio Pochettino had little understanding of referee Atkinson's decision to give Son a red card. "It was clear that it was never his intention to inflict a serious injury on anyone. It's unbelievable that he got red, so maybe we will appeal."

"I would like to thank Everton captain Lucas Digne and Séamus Coleman for coming to our dressing room after the game to support Son," Pochettino continued. "Serge is of course excited and that applies to all of us. We are in our thoughts with Gomes and wish him a lot of strength." 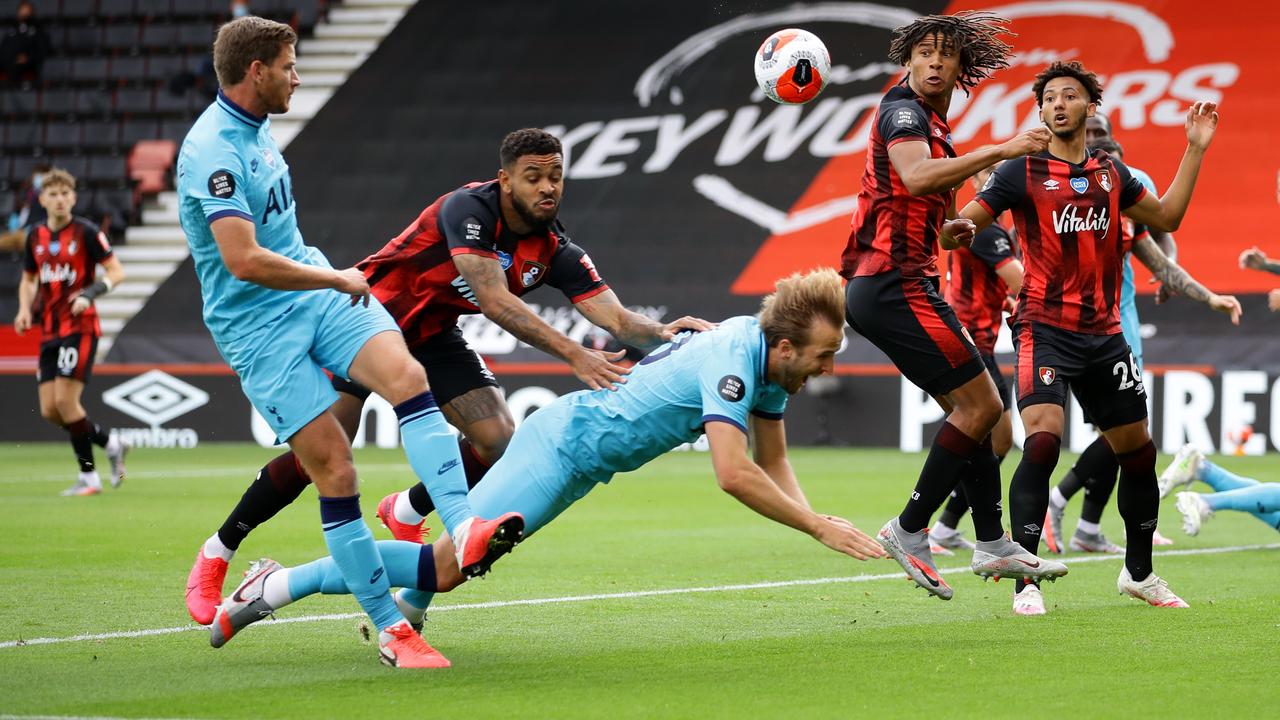 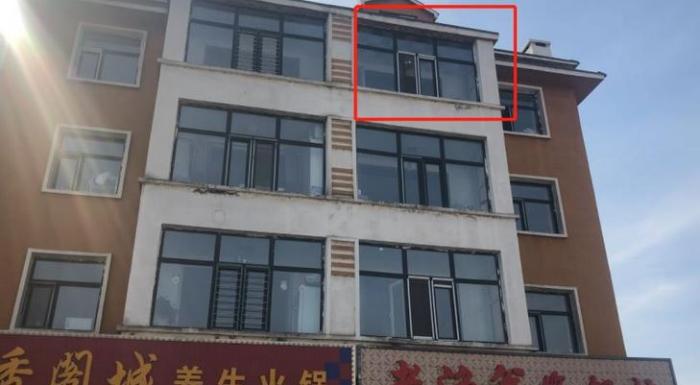 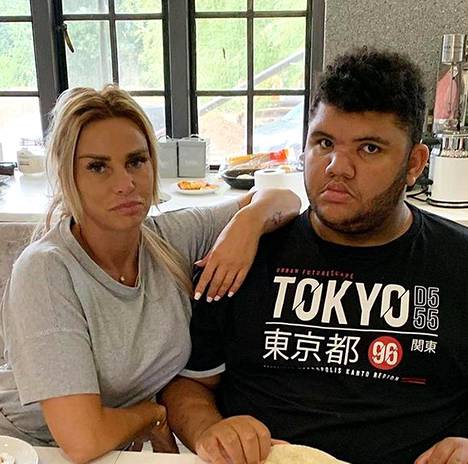 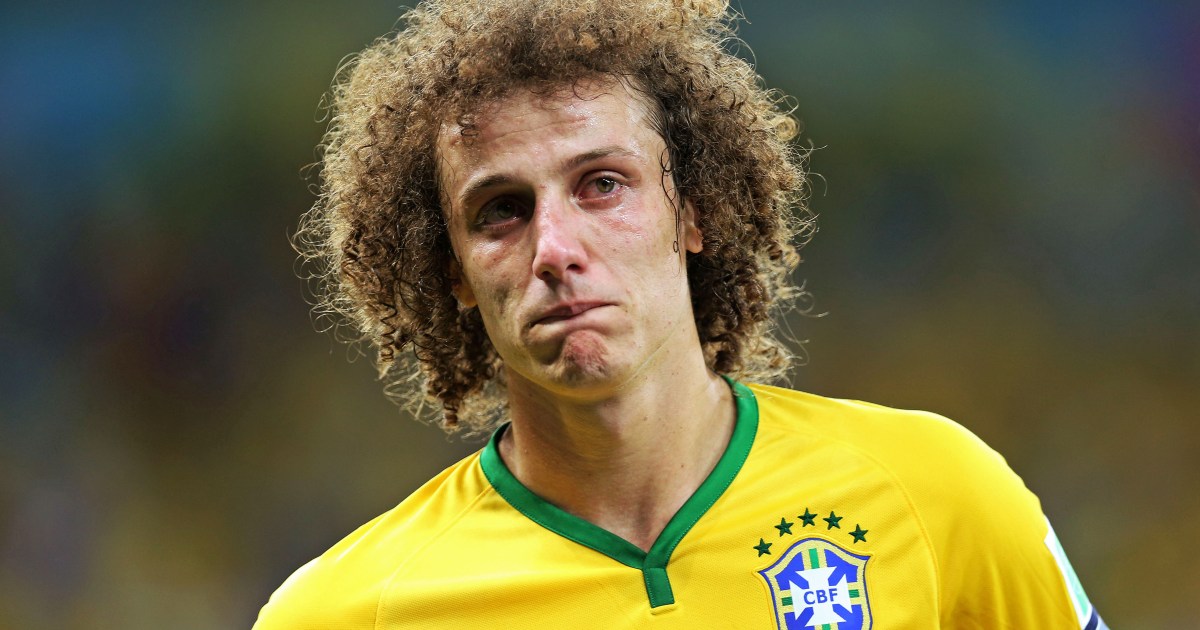 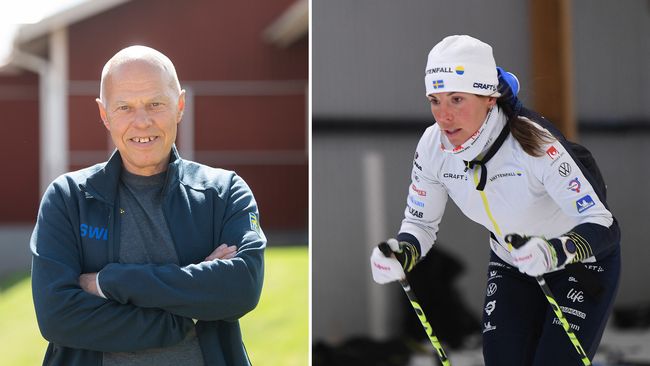 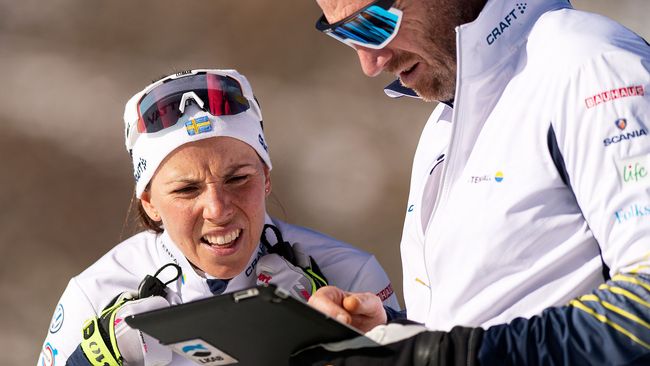