Kiki Bertens has risen one place on the Monday WTA ranking. The Dutch can now call themselves the number nine in the world. Among the men, Rafael Nadal took over the number one position as known from Novak Djokovic. 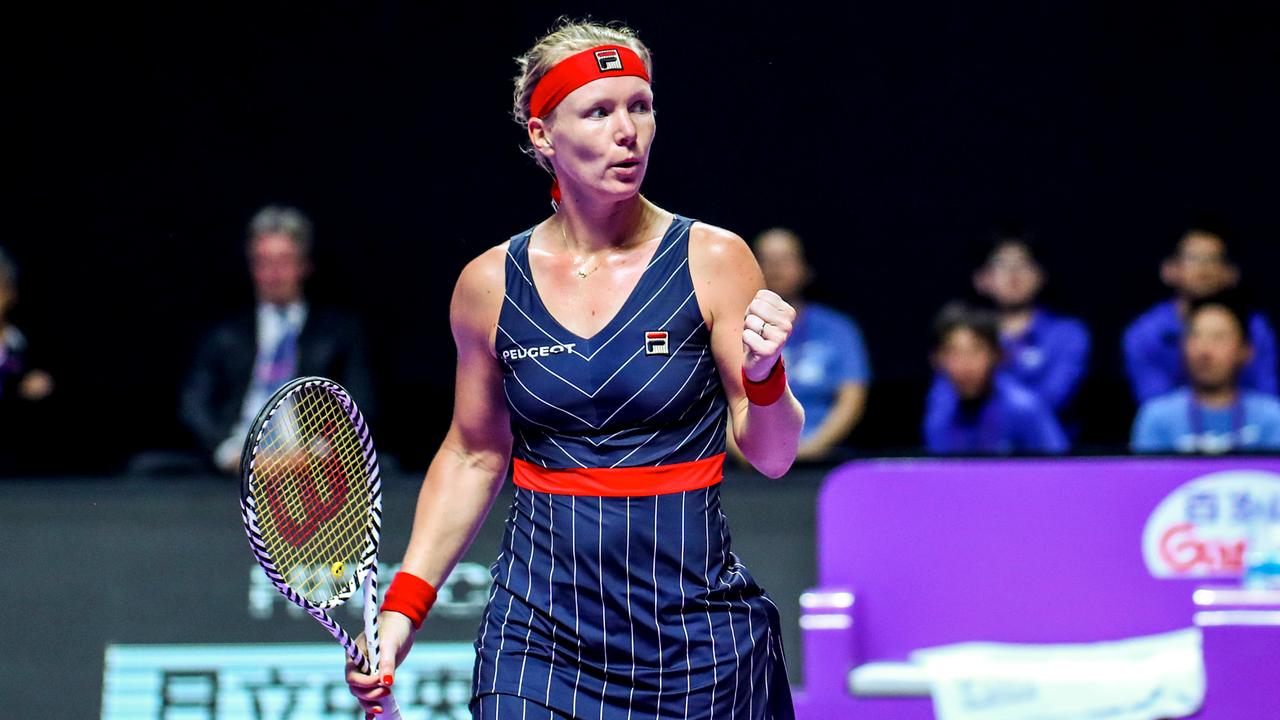 Kiki Bertens has risen one place on the Monday WTA ranking. The Dutch can now call themselves the number nine in the world. Among the men, Rafael Nadal took over the number one position as known from Novak Djokovic.

27-year-old Bertens owes the rise in the rankings to her performance at the WTA Elite Trophy, the end-of-year tournament for the sub-top of the ranking. The Westland reached the final in Zhuhai in China more than a week ago, although they lost to Aryna Sabalenka.

Two days after the lost final, Bertens was allowed to participate in the prestigious WTA Finals thanks to a cancellation by Naomi Osaka. She had an excellent start with a victory over the later winner Ashleigh Barty, but had to give up tired in her second group duel with Belinda Bencic.

Last year, the nine-time tournament winner reached the semi-final in the Finals. Bertens had enough of her conquered points on the WTA Elite Trophy to take over the ninth position in the ranking from Serena Williams, who no longer took action after the US Open.

Bertens, who wrote history in May by being the first Dutch tennis player to reach fourth place in the ranking, fell to tenth position in late October. That was her lowest position of the year.

Nadal replaces Djokovic as number one

Among the men, Nadal can officially call himself the number one in the world. The 33-year-old Spaniard relieves Novak Djokovic, who is one year younger, who has led the world ranking since November 2018.

The changing of the guard was already known before the Paris Masters tournament started last week. Djokovic has much more points to defend in the final weeks of the season than Nadal and has to hand over his number one position for at least a week to the Spaniard.

Sixteen-time Grand Slam winner Djokovic did well by winning the Masters tournament in Paris for the fifth time in his career on Sunday. Nadal had to give up in the semi-finals in the French capital.

Next week the ATP Finals are on the program, the traditional closing of the tennis season. The year-end tournament in London was won last year by Alexander Zverev, who defeated Djokovic in the final. The ATP Finals will determine who will end the year as number one in the world. 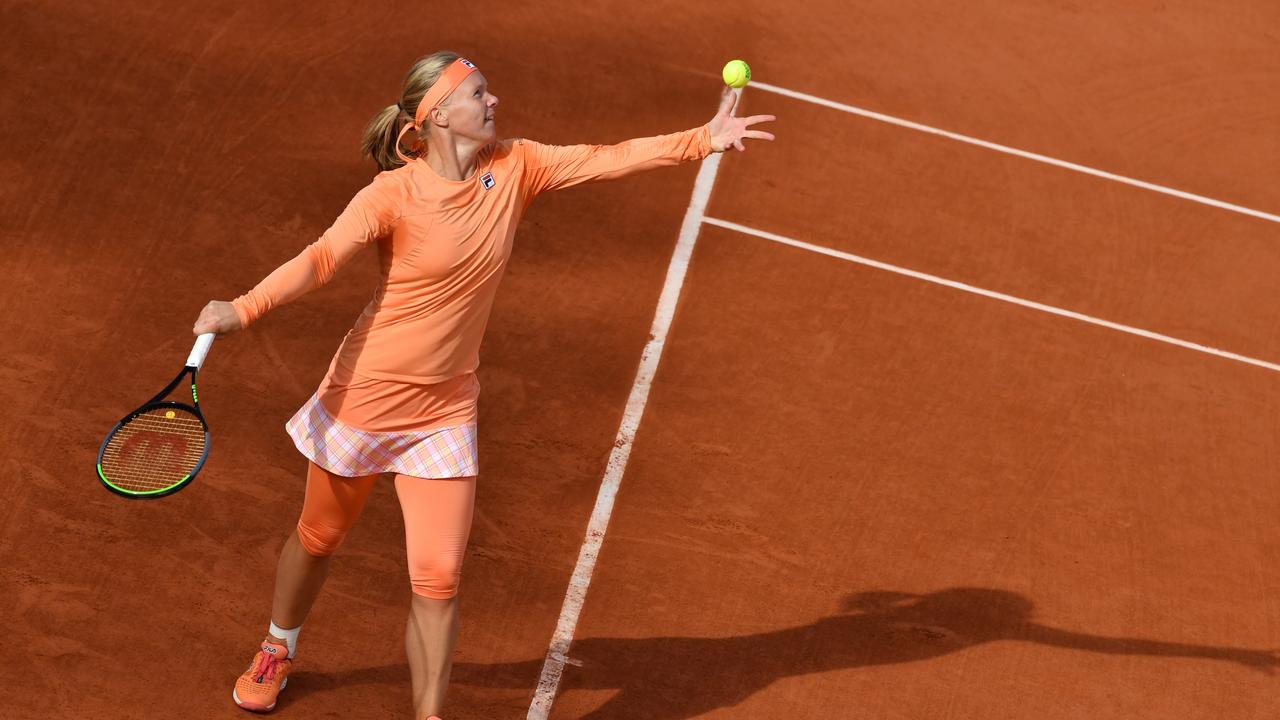 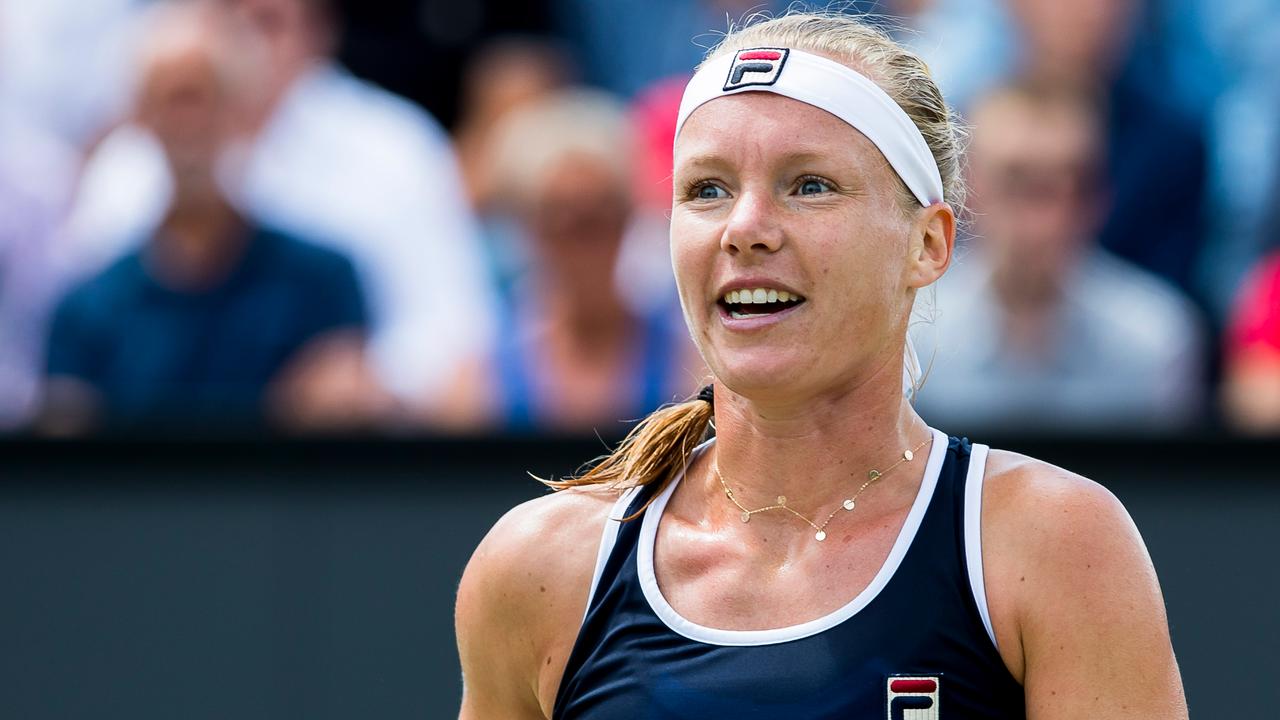 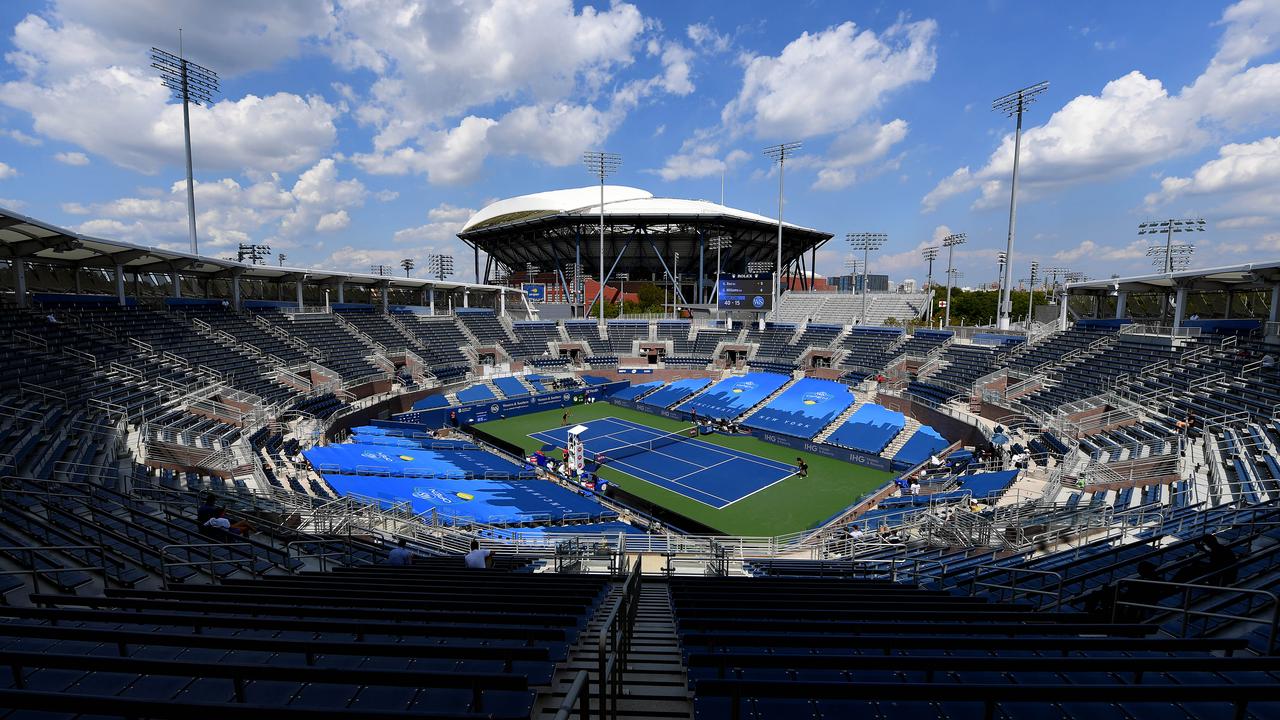 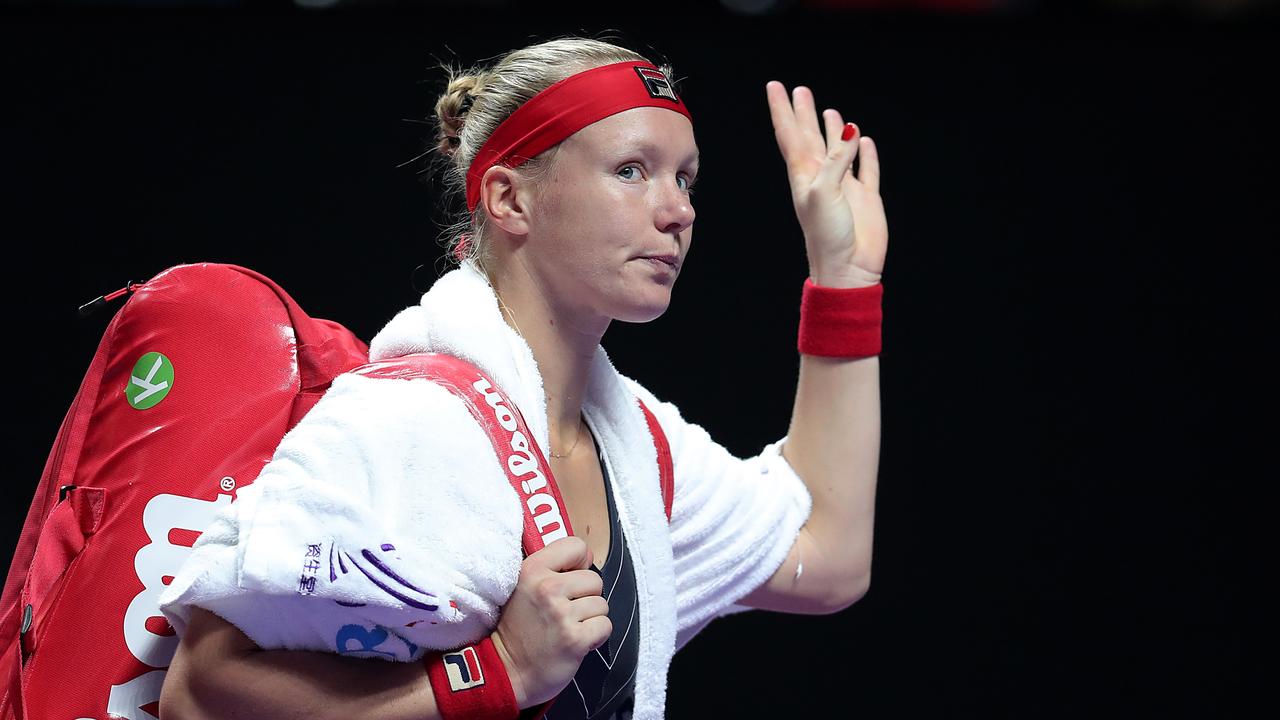 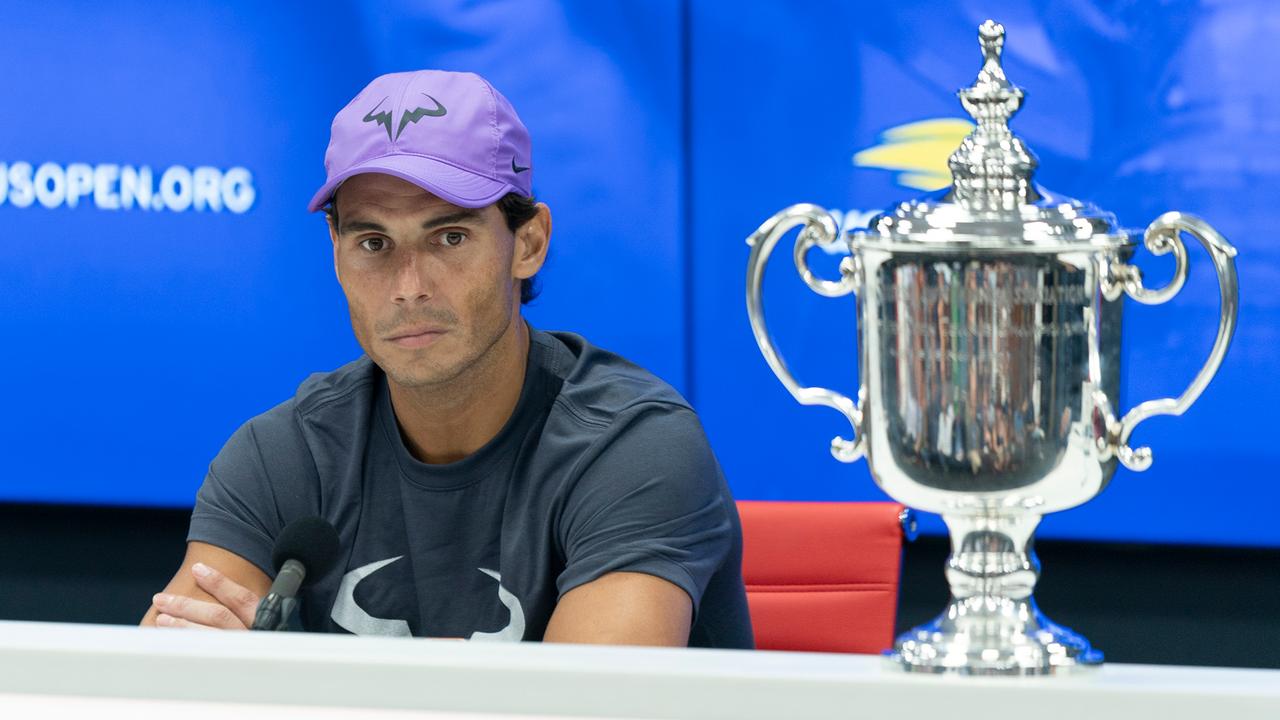 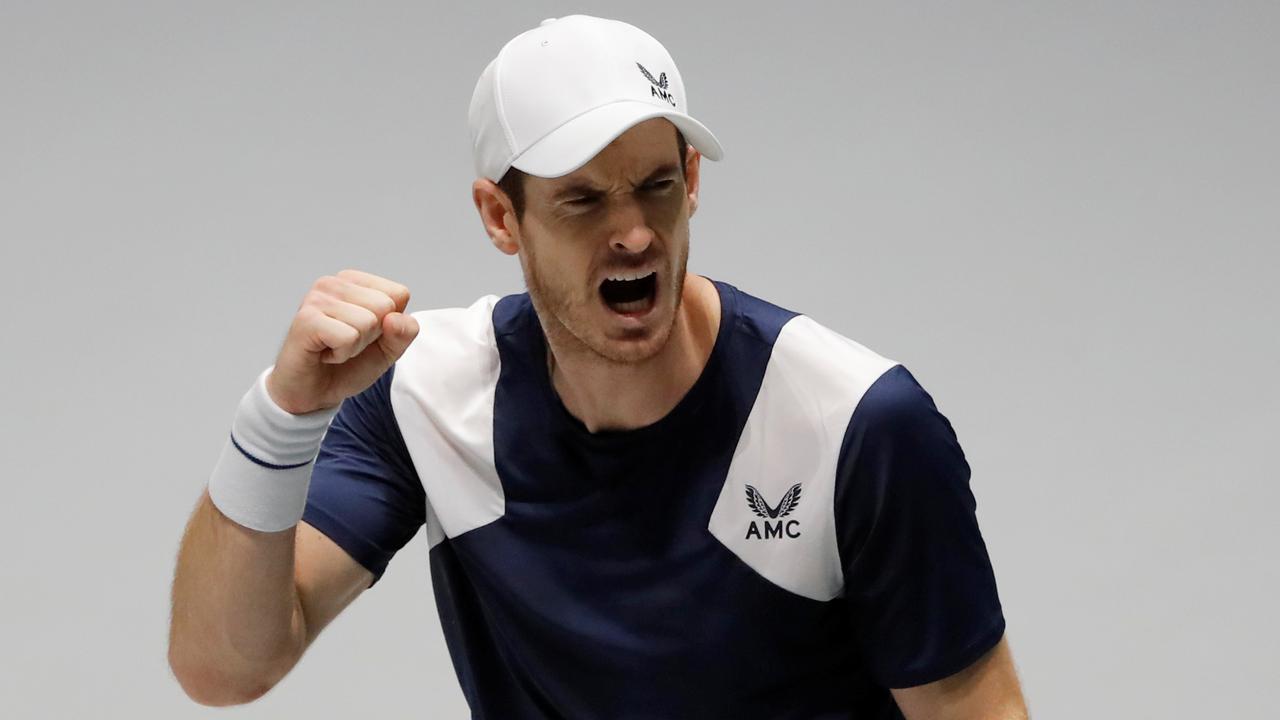 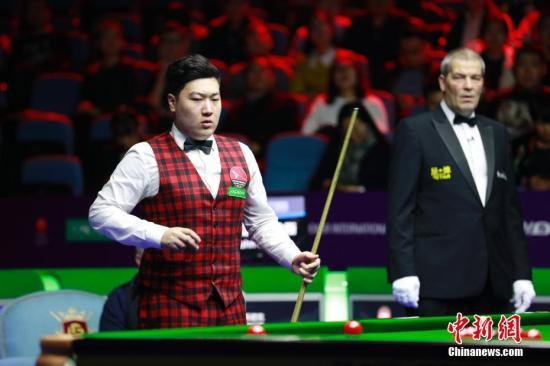