18 people were chosen according to the “Golden Grab Award” given to players with excellent defense in professional baseball.

18 players were selected according to the “Golden Grab Award” given to players with excellent defense in professional baseball, and giant Yoshihiro Maru, who was selected as an outfielder in the SE League, received the most votes in both leagues. This is the seventh time in a year.

The "Golden Grab Award" was decided by votes of reporters in charge of professional baseball, and 18 people were selected according to positions from both the Sepa League and announced on the 31st.

▽ Pitcher was the first pitcher in the 11th year by pitcher Yuki Nishi of Hanshin.

▽ The catcher is Hantaro's Ryutaro Ueno for the second consecutive year.

▽ First, DeNA Lopez won the fifth award for the fourth consecutive year, and was the most foreign player in both leagues.

▽ The second is Ryosuke Kikuchi from Hiroshima, the seventh time in a row for 7 consecutive years.

▽ Third is the first prize for Shuhei Takahashi from Chunichi.

▽ Short is a giant, Hayato Sakamoto, who won the third award for the first time in two years.

▽ Pitcher is the first pitcher of Softbank's pitcher Chiga.

▽ First is the first award in the 19th year that Seiichi Uchikawa of Softbank, who recorded a 100% defense rate without error, is the slowest.

▽ The second prize was awarded by Rakuten Eito Asamura for the first time, but won the first six years ago.

▽ Third is Nobuhiro Matsuda from Softbank for the eighth consecutive year.

▽ Short is Seibu's Sosuke Genda, the second most popular vote in the Pacific League for the second consecutive year.

Two teams were selected from the giants, Hanshin, Hiroshima, and Chunichi for each team, and the four most popular players from the soft league that became Japan's No. 3 for the third consecutive year. The first award was 6 people.

The award ceremony will be held at a hotel in Tokyo on the 28th of next month. Sports 2020-06-25T09:47:07.735Z
Taking an opportunity to appeal to a joint practice session for high school students aiming for professional baseball 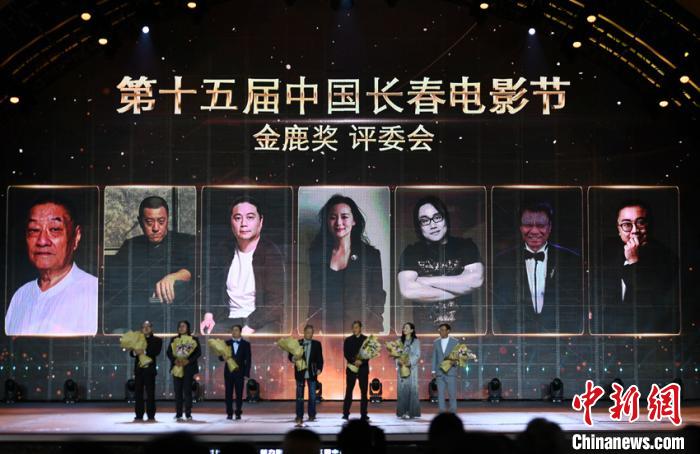 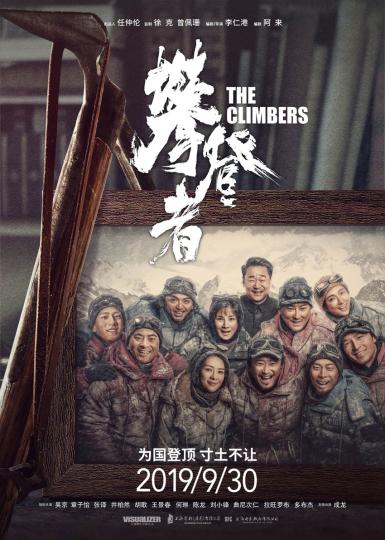 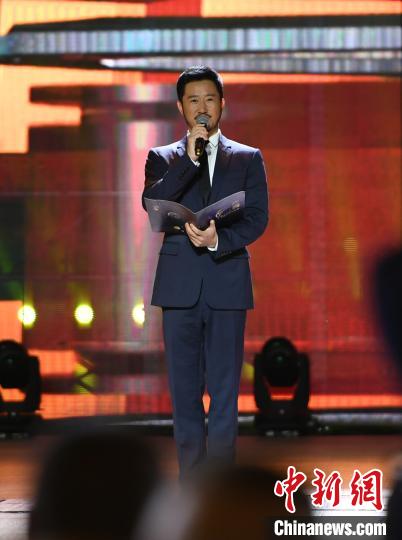 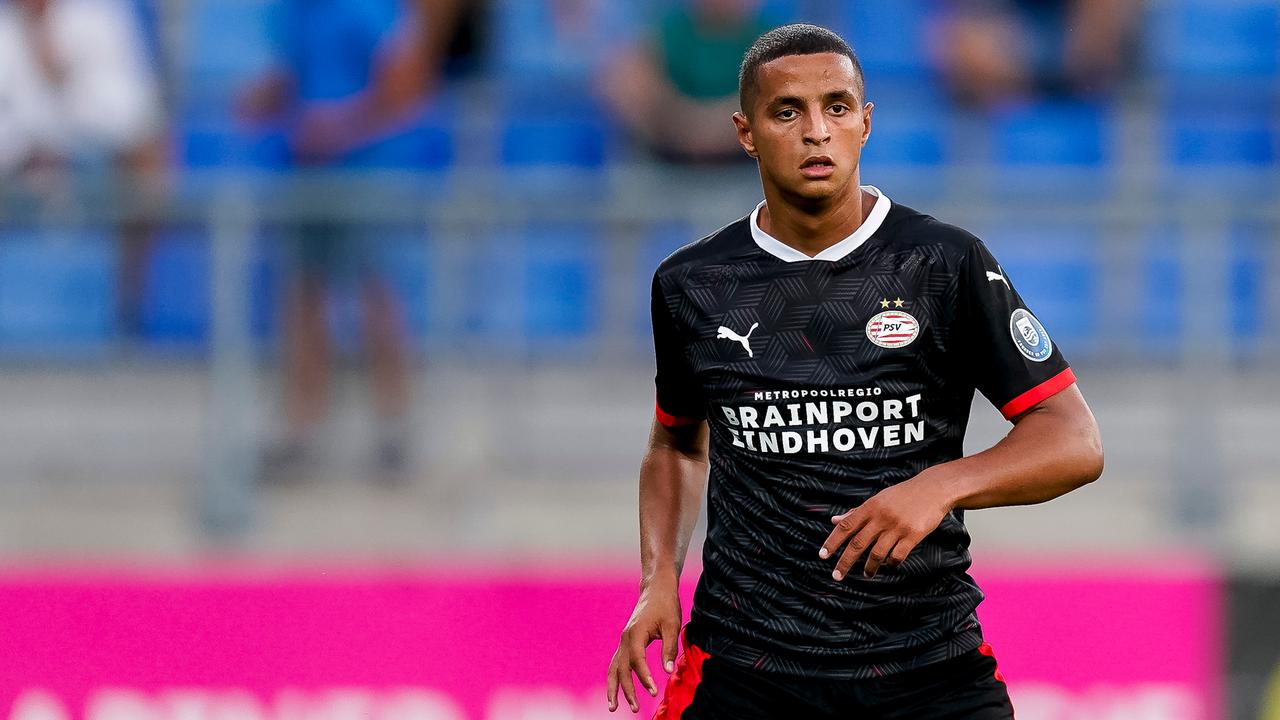