Renault will not appeal against disqualification after Grand Prix Japan

The Renault Formula 1 team decided on Thursday not to appeal against the disqualification after the Japanese Grand Prix. The French racing team has accepted the punishment of the FIA. 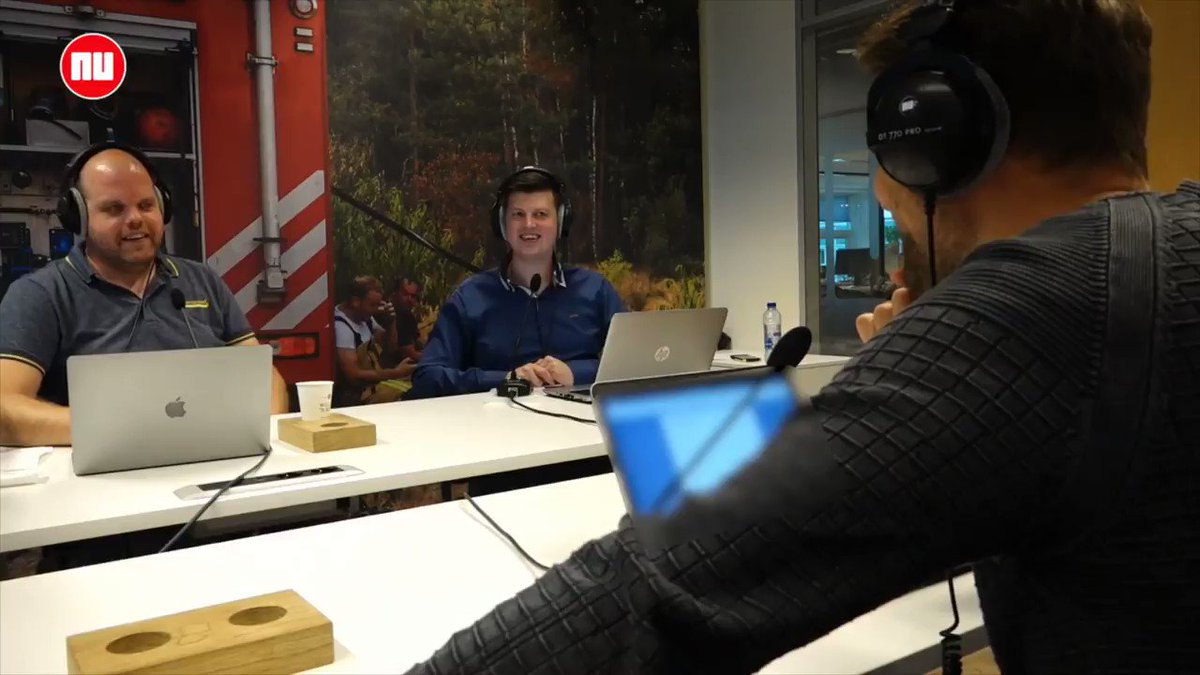 The Renault Formula 1 team decided on Thursday not to appeal against the disqualification after the Japanese Grand Prix. The French racing team has accepted the punishment of the FIA.

Daniel Ricciardo (sixth) and Nico Hülkenberg (tenth) were scrapped from the results of the race at Suzuka on Wednesday after a protest from Racing Point. The team would have used an illegal braking system.

"But unfortunately we have no new evidence to bring in and therefore we have decided not to waste any more time on this. We prefer to focus our attention on the development of the car and have therefore decided not to appeal."

Ricciardo and Hülkenberg are therefore disqualified after the Japanese Grand Prix. Our @JoostNederpelt explained a week and a half ago why Racing Point had lodged a protest against Renault⬇️🇯🇵 # F1 #JapaneseGP #RenaultGate

The FIA ​​came to the conclusion on Wednesday after a hearing in Geneva that the complaint from Racing Point was well founded and that the rules were indeed broken. The Renault drivers were able to use a system during the race that automatically changes the brake balance, so that this did not have to be done completely manually.

Formula 1 drivers will compete this weekend during the Mexico Grand Prix, where Lewis Hamilton can secure his sixth world title. The first free practice is Friday at 5 p.m. The qualifying starts on Saturday at 8 p.m. and the race will be finished on Sunday at 8.10 p.m. 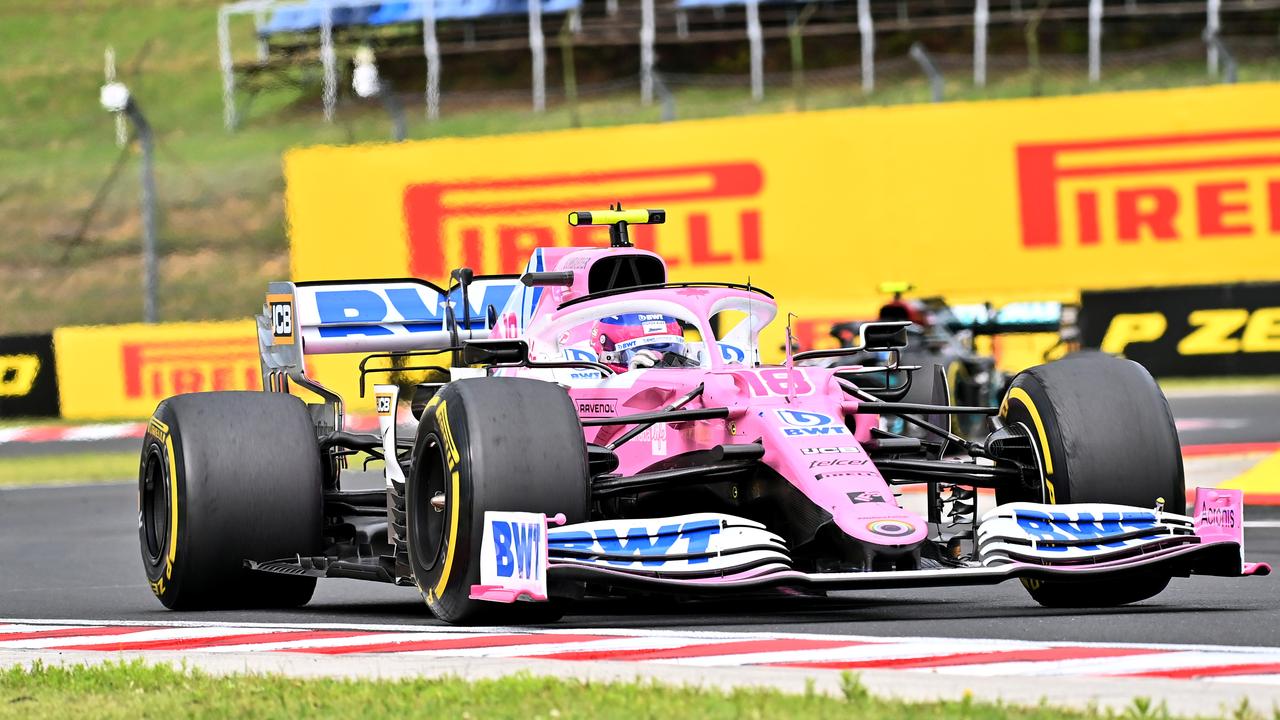