Footballers are more likely to die of neurological diseases

LONDON (Reuters) - Football players are three and a half times more likely to die from neurological diseases of the head than the rest of the population, according to a study by the University of Glasgow published yesterday. 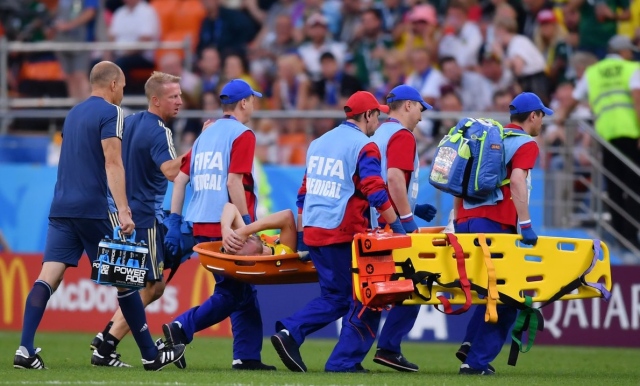 LONDON (Reuters) - Football players are three and a half times more likely to die from neurological diseases of the head, according to a study by the University of Glasgow published on Monday.

The report was commissioned by the English FA and the Association of Professional Footballers to assess the medical records of 7,676 players who participated professionally in Scotland between 1900 and 1976.

The players' records were matched to more than 23,000 members of the general population, in the study headed by neurologist Dr. Willy Stewart of the University of Glasgow.

The study, entitled "The impact of football on long-term health and dementia risk," found that the mortality rate among former footballers was lower than expected until the age of 70, and higher than expected at that age.

"An important aspect of this work is the ability to see a range of health outcomes from former professional footballers. This allows us to build a more complete picture of health in this population," Stewart said in a statement.

He stressed the importance of additional efforts to identify factors that contribute to the increased risk of neurological diseases to allow their reduction.

Earlier this year, UEFA asked to change the rules of the game to reduce pressure on medical staff and give doctors more time to assess head injuries off the pitch, so that no concussed player would return to play.

"The whole game has to realize that this is just the beginning of our understanding and that there are many questions that still need to be answered," FA president Greg Clarke said.

"It is important that the global football family now unite to find the answers and provide a greater understanding of this complex issue. The FA is committed to doing everything in its power to do so." 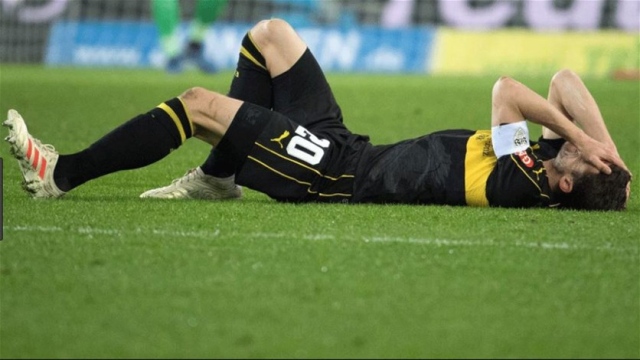 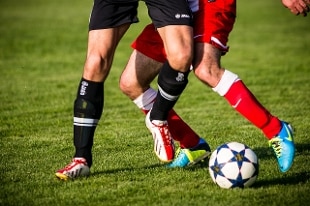 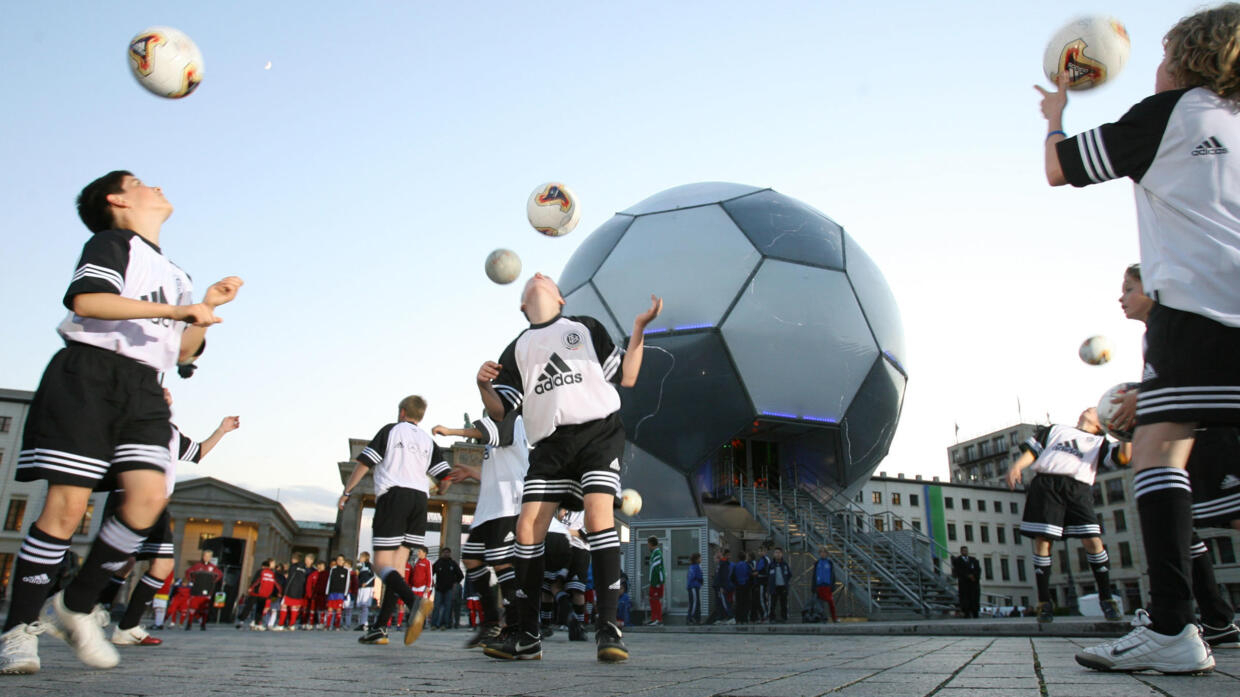 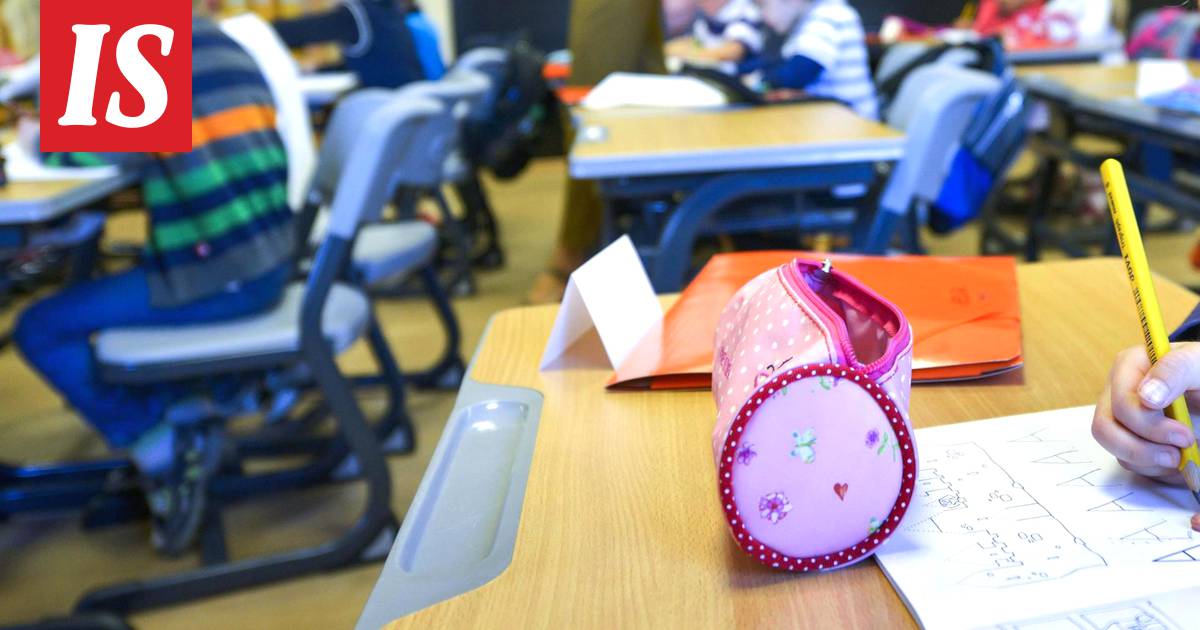 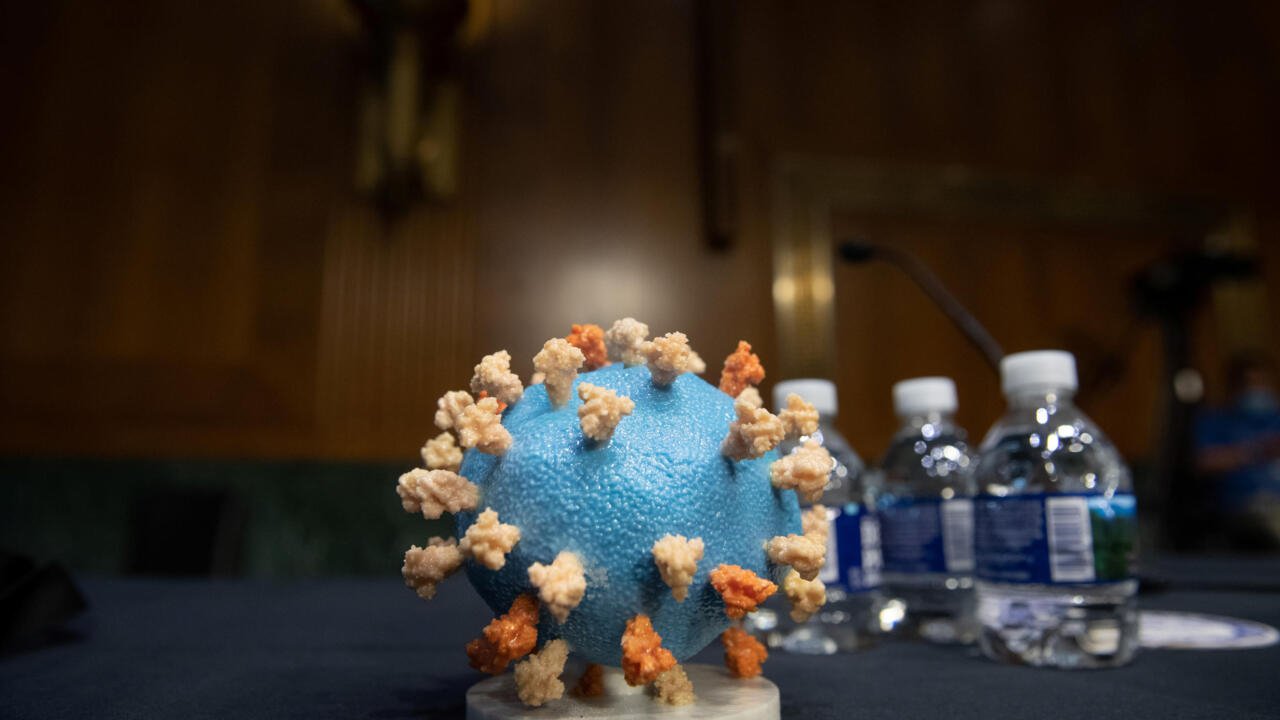