Mento singles Kento Momoda, who aims to win the badminton international tournament in Denmark, won the semi-final straight, and achieved the finals together with Okuhara Nozomi who defeated the Olympic gold medalist in women's singles.

The Badminton Danish Open is one of the top tournaments of the World Tour organized by the World Badminton Federation.

Of these, Japan's ace, Momoda, who was ranked first in the world's men's singles and was aiming to win the tournament, played against 19th-ranked Indonesian players.

In the first game, Momota took the initiative of the game from beginning to end, and smashed the opponent to create a chance to sway back and forth and left and right.

In the 2nd game, the shuttle control was disturbed and it was a competitive development, but it was 21:19 with the best of the game, and we decided to advance to the final for the second straight year with a 2-0 game count.

Mr. Momota said, “Today, I tried a lot for the future, but it did n’t work very well.

In the women's singles, Okuhara, the 4th place in the world, was a gold medalist at the Rio de Janeiro Olympics, who lost last month's international tournament.

On the other hand, in the women's doubles, the pair of Kana Nagahara and Maya Matsumoto, who are the world's best, and the pair of Yuki Fukushima and Ayaka Soda who are aiming to win the tournament in the second place, lost in the reverse direction. 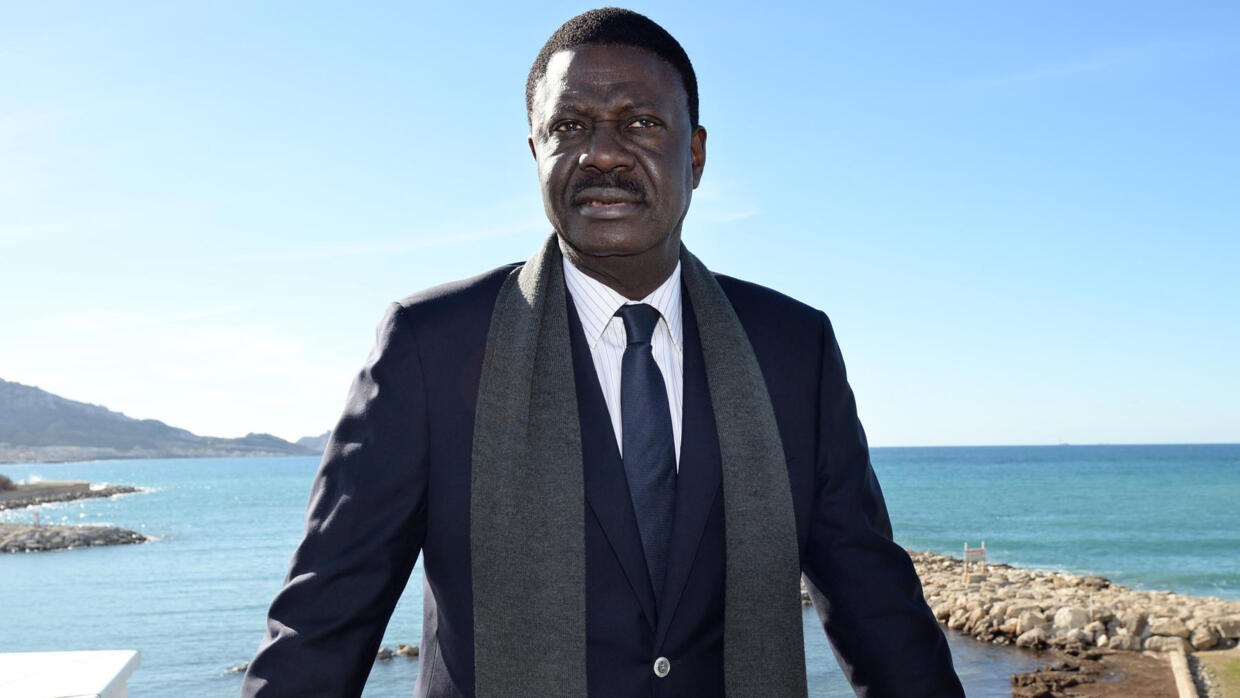 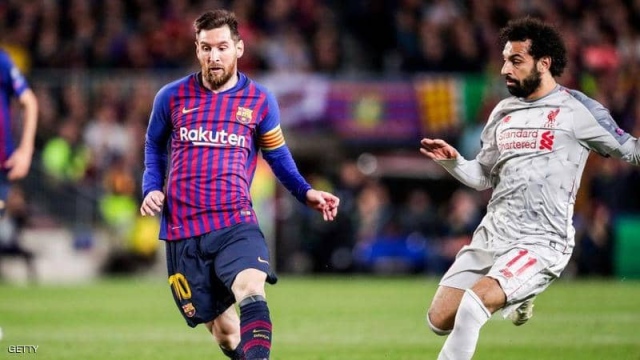 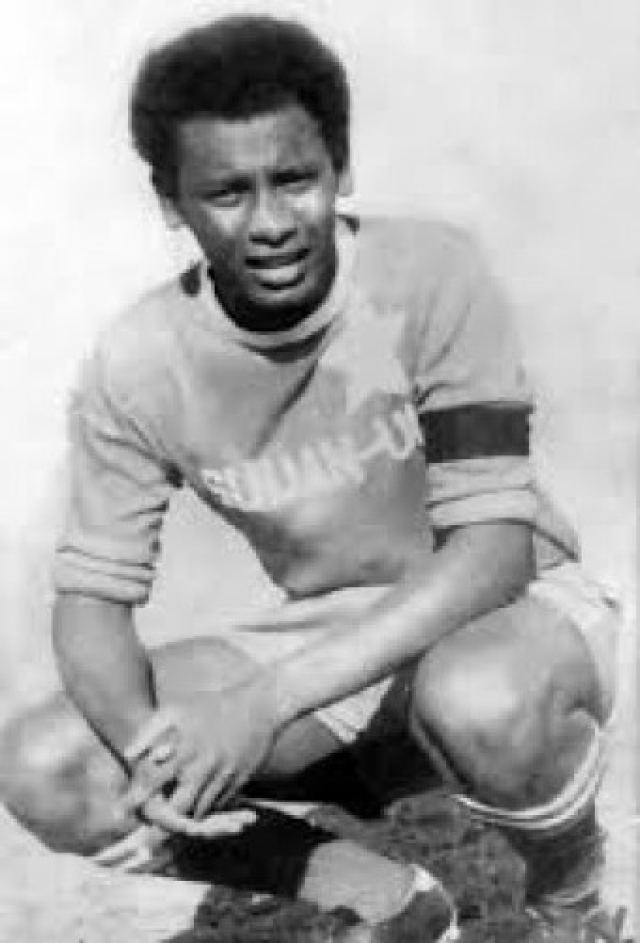 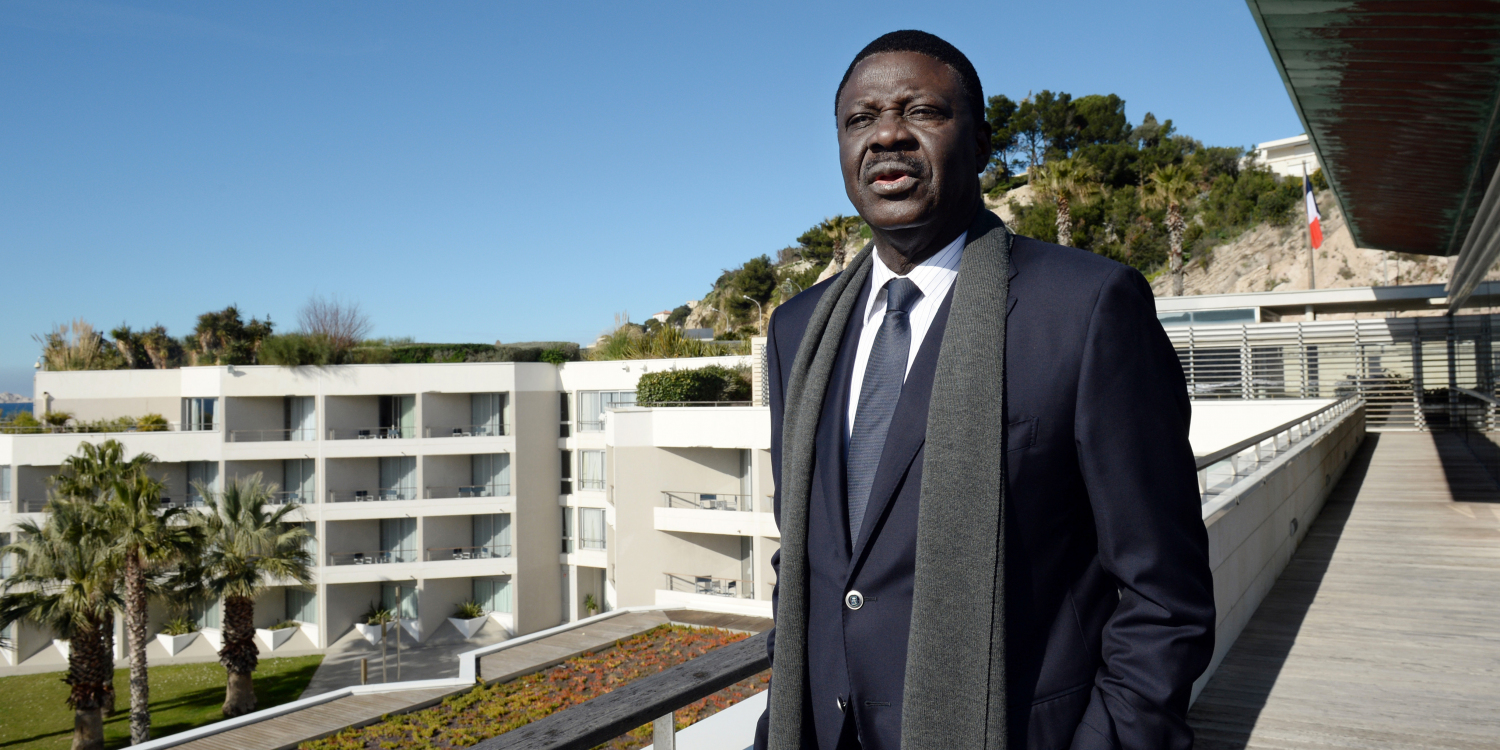 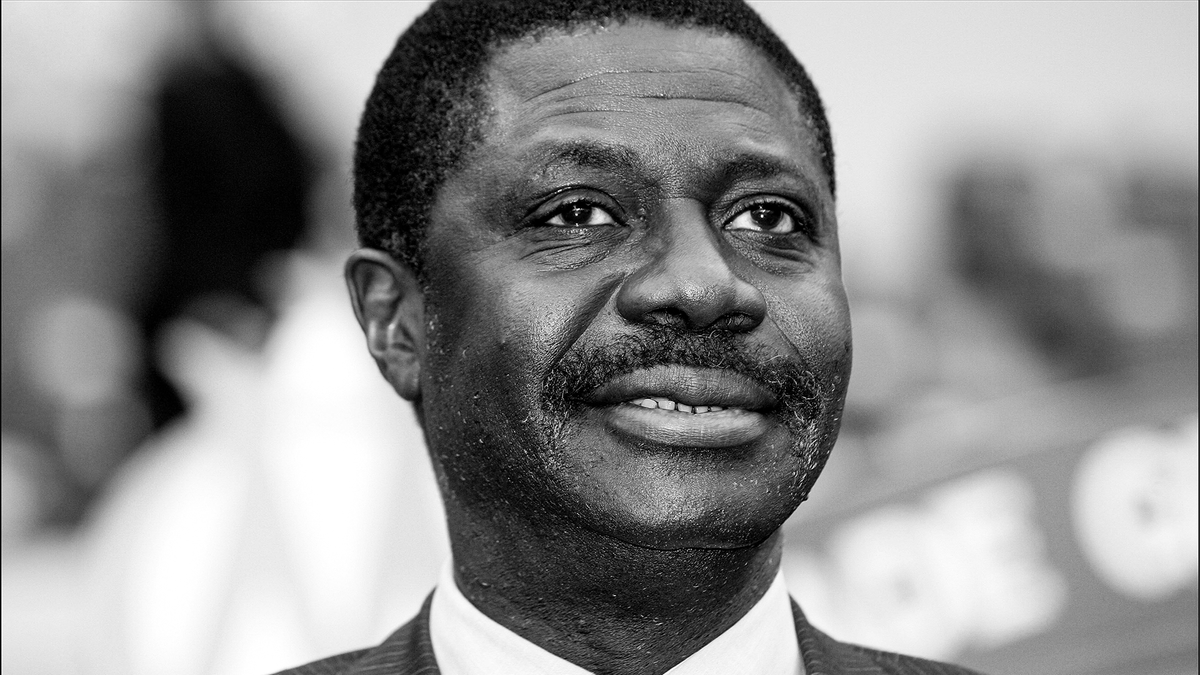 Goalkeeper Reina recovering from corona: 'I had endless minutes of fear' 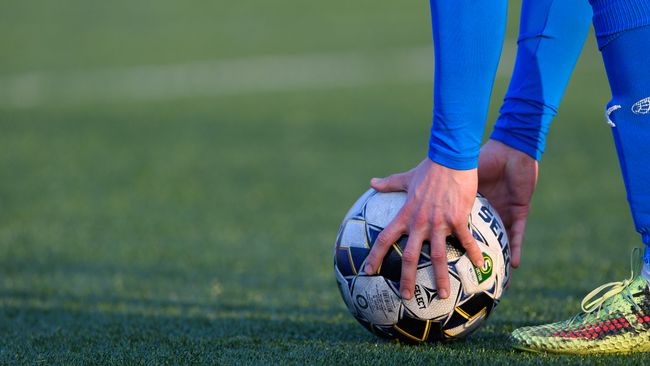 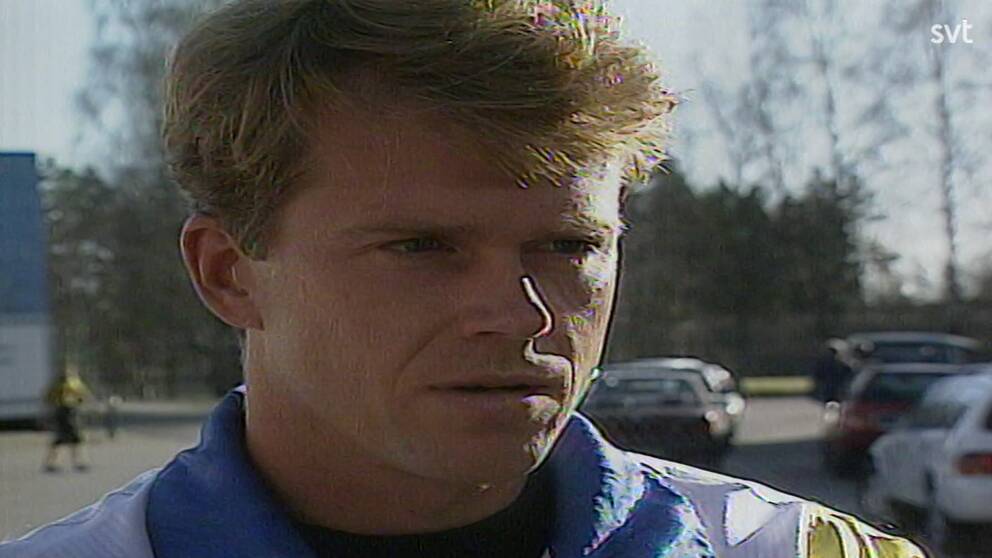 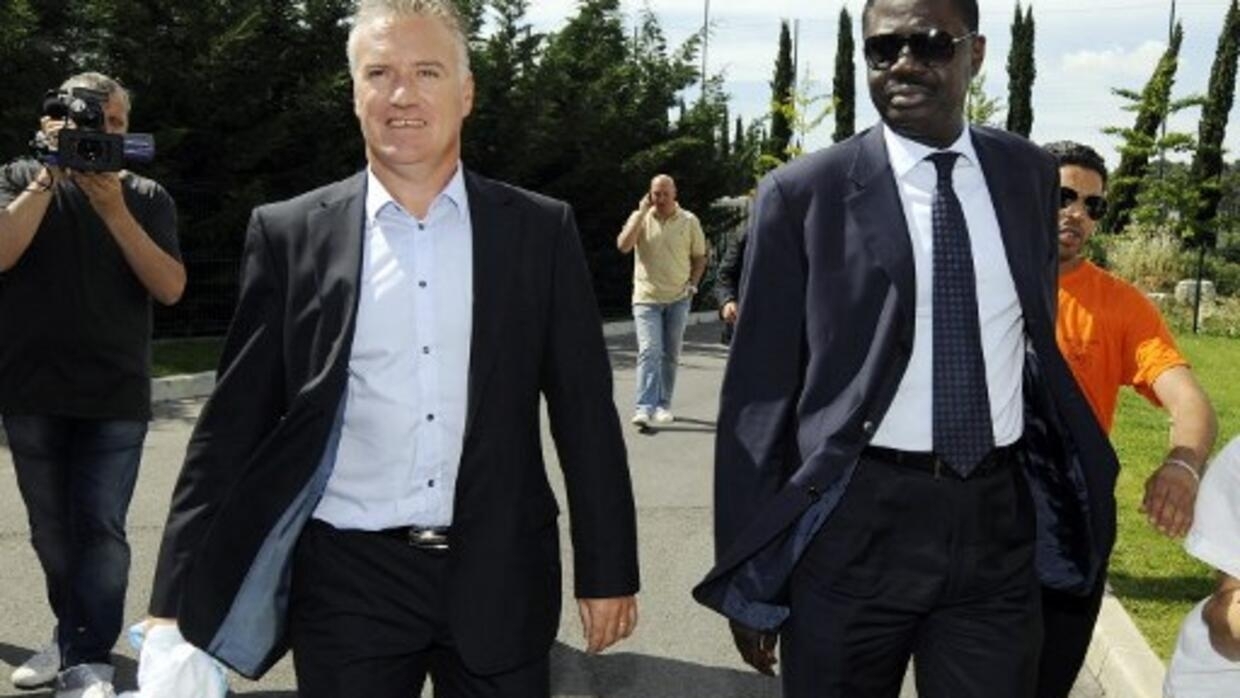 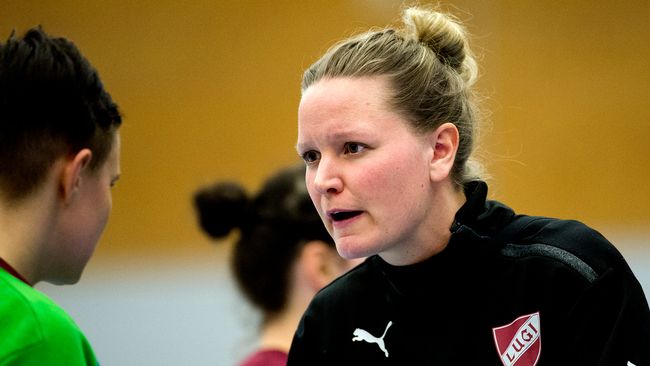 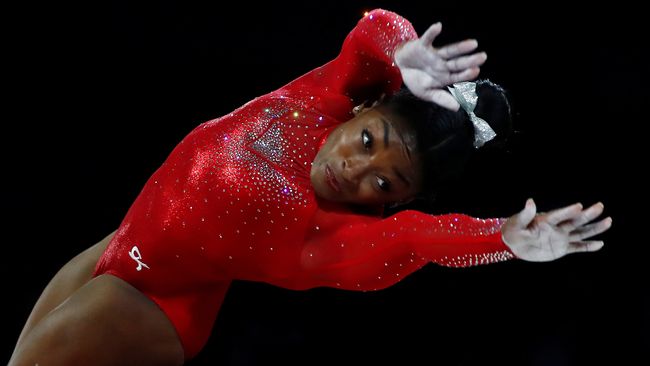 The Disciplinary Committee rejects the complaint of the Union of Kalba, by repeating its match against Baniyas
2020-04-01T13:39:32.476Z 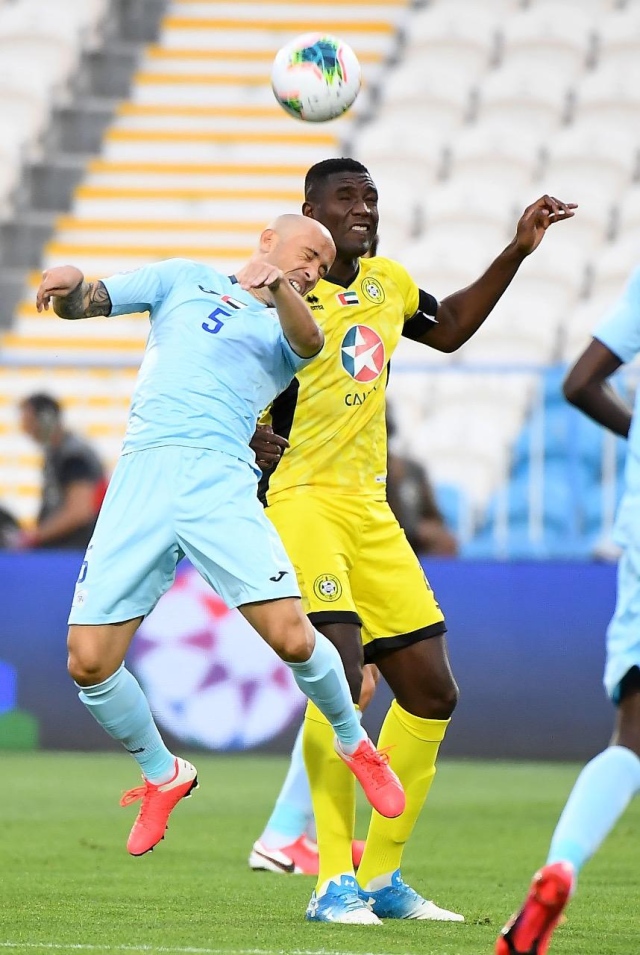 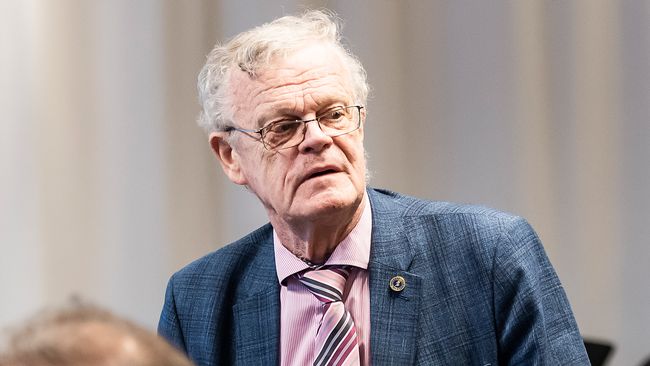 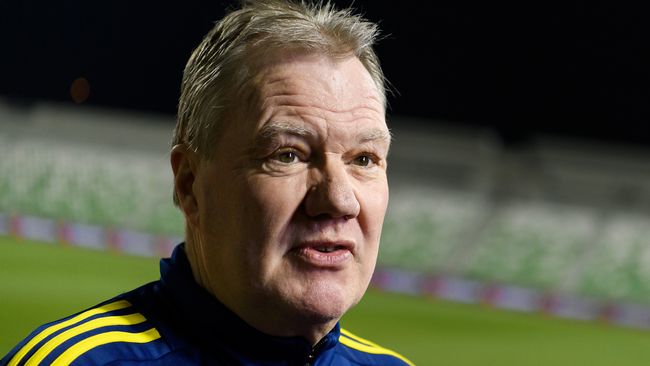