Tennis player Roger Federer has announced that he will play the next Roland-Garros. 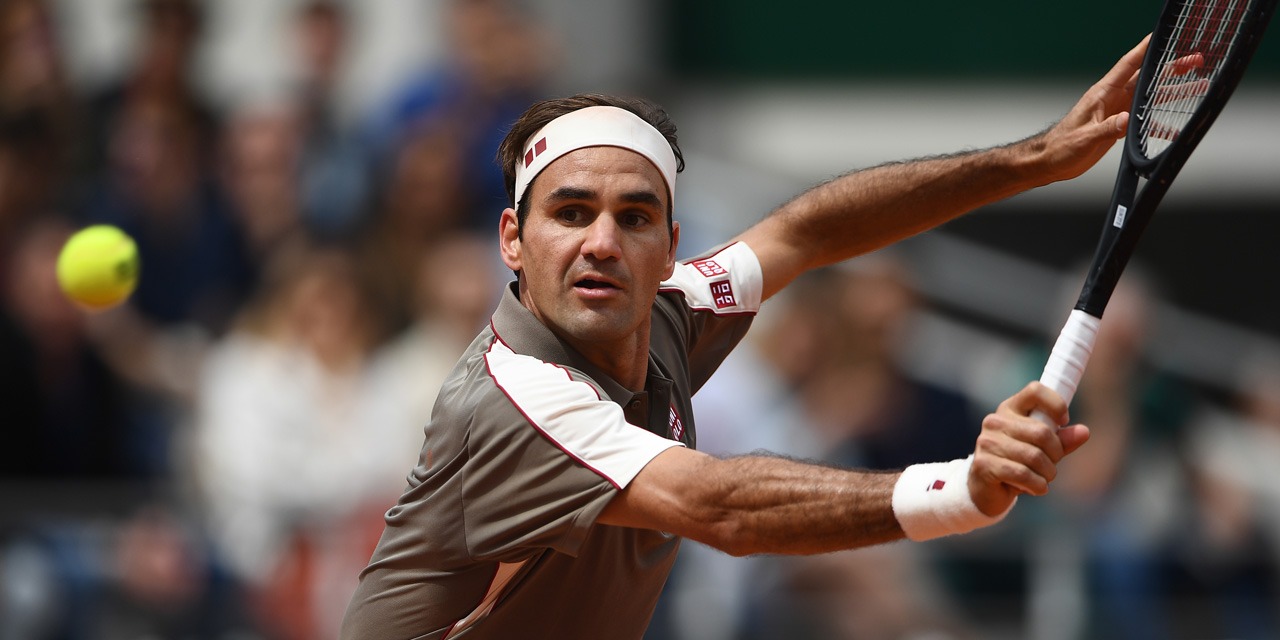 Tennis player Roger Federer has announced that he will play the next Roland-Garros.

Deprived of their idol for three years between 2016 and 2018, French fans Roger Federer will have the pleasure of seeing him at Roland Garros for the second year in a row next spring. The Swiss announced in an interview with CNN that the "French" was on its program, with also the Olympics, Wimbledon, the US Open and perhaps Cincinnati before New York. A hearty menu for a player who will turn 39 on August 8th.

"I will do Roland-Garros, but I will probably not play much before, I need to spend time with my family, we need a vacation, a break, especially if I play the Olympics," explained the champion. , father of four, whose first goal for 2020 is the Australian Open. For three seasons, from 2016 to 2018, the man with twenty Grand Slam titles did not come to the Porte d'Auteuil, much to the chagrin of the fans who venerate him, either because he was hurt or because he was preserving forces for more accessible goals, like Wimbledon, which came right after.

Federer will be at the Tokyo Olympics

In 2019, ten years after his only victory in the final against Sweden's Robin Soderling, his big comeback ended in a great sporting success. He lost only in the semifinal against Rafael Nadal (6-3, 6-4, 6-2), the future winner. It was the sixth time in six games (including two finals) that the Swiss champion lost at Roland Garros against his great Spanish rival. It is likely that his preparation for the French Grand Slam will be reduced to the surface that has been the least successful throughout his career and on which he has been scarce in recent seasons. He missed the last three editions of Monte Carlo, four of the last five of Madrid and two of the last three of Rome. Last year he had played in Madrid and Rome before arriving in Paris.

Federer announced earlier this week that it will participate in the Tokyo Olympics in the hope of finally winning gold in singles, one of the very few prestigious titles that it lacks. He won gold in doubles with Stan Wawrinka in Beijing in 2008 and silver singles in London in 2012, where he was defeated in the final by Andy Murray. He had not participated in the 2016 Rio Games. Switzerland holds the record of Grand Slam victories with 20 lifts (8 Wimbledon, 6 Australian Open, 5 US Open and 1 Roland-Garros), but its total is threatened by Nadal, who is at 19 with his two wins of the season (Roland Garros, US Open), or even the Serbian Novak Djokovic (16), winner of two other "Majors" of 2019 (Australia, Wimbledon). Federer, whose last major title dates back to the Australian Open in 2018, has never given a date for his retirement. 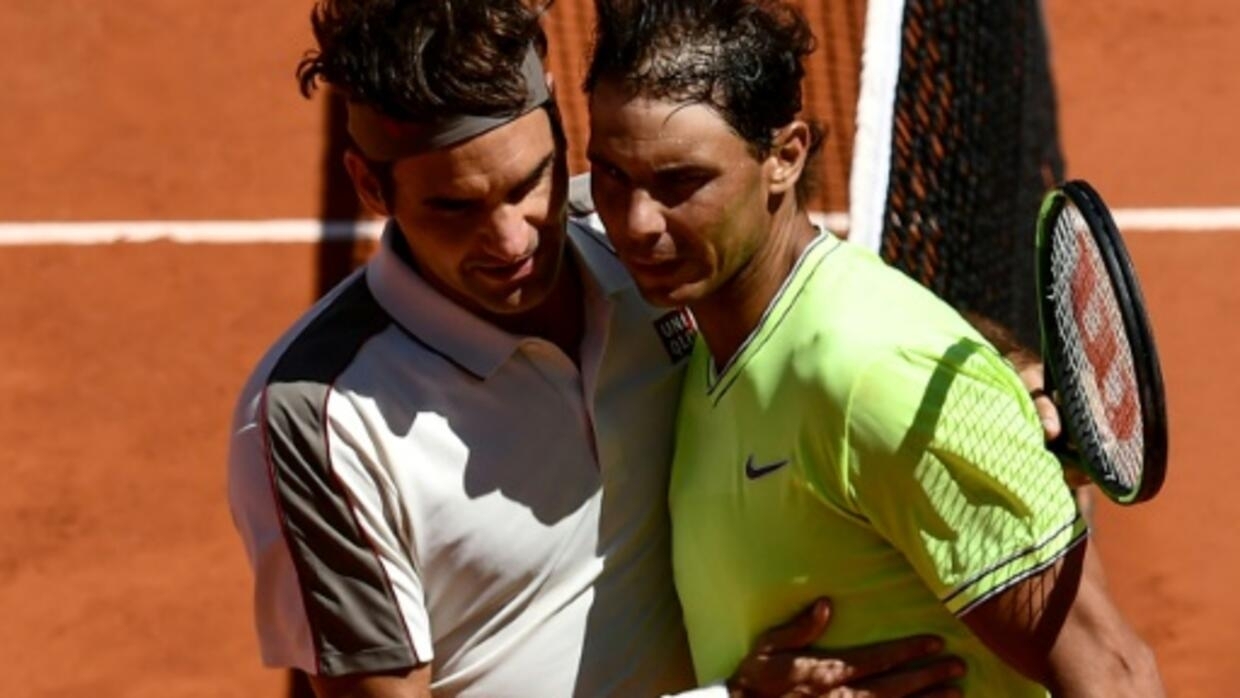 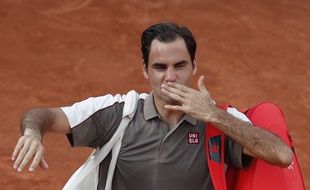 Roger Federer forfeited to Roland-Garros (because of a loose knee) 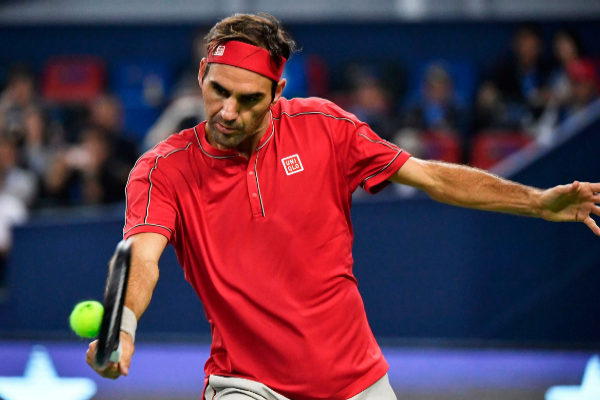 Federer announces that he will be in Roland Garros again 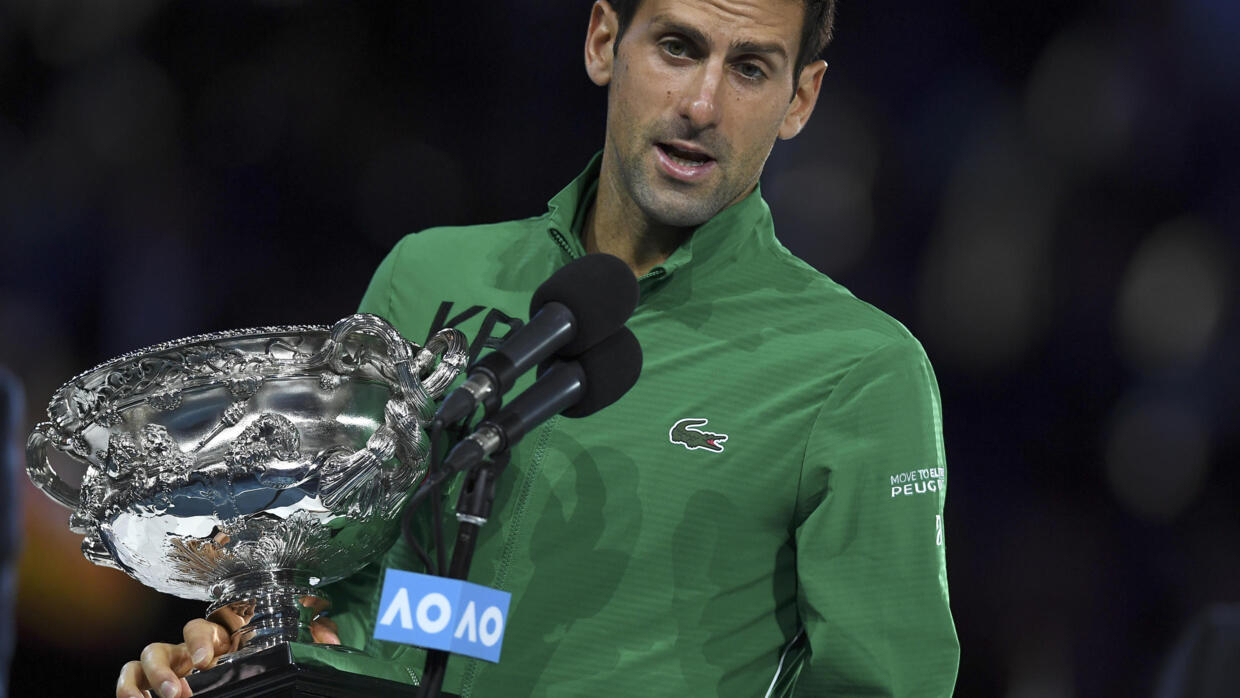 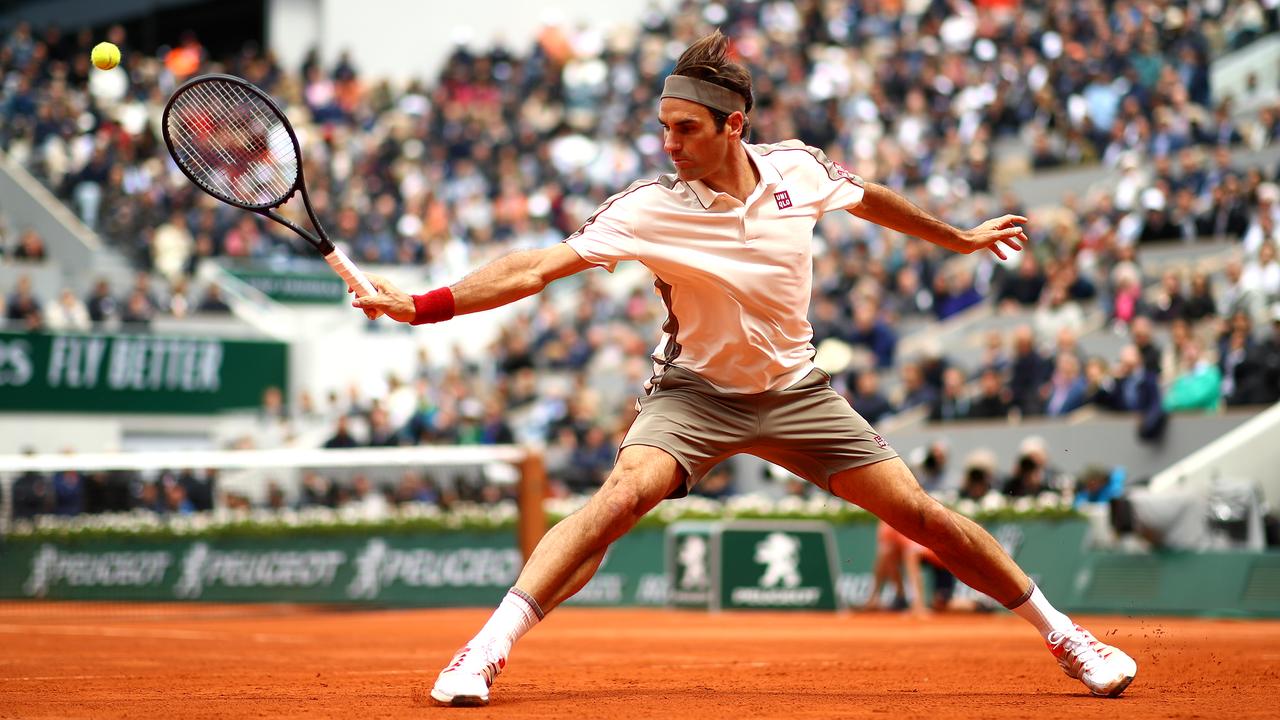 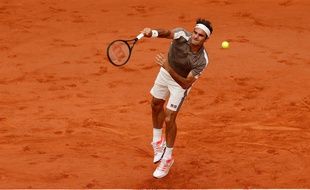 Roland-Garros, the only clay court tournament for Roger Federer in 2020? 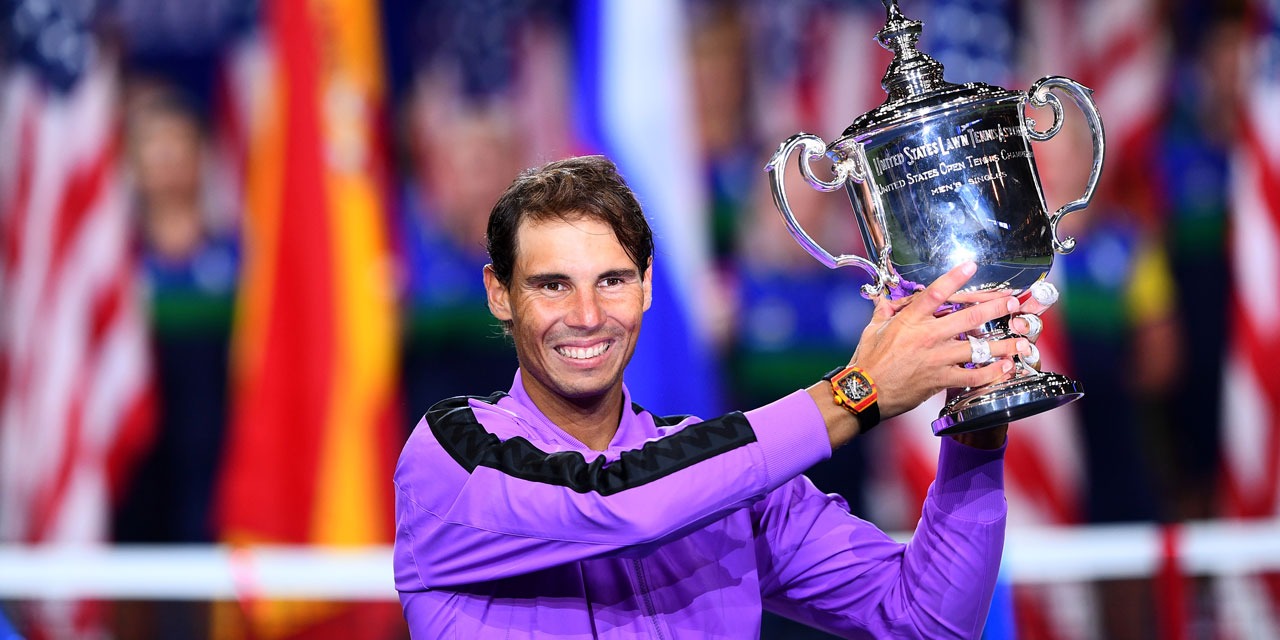 EDITO - "Why Nadal is stronger than Federer" 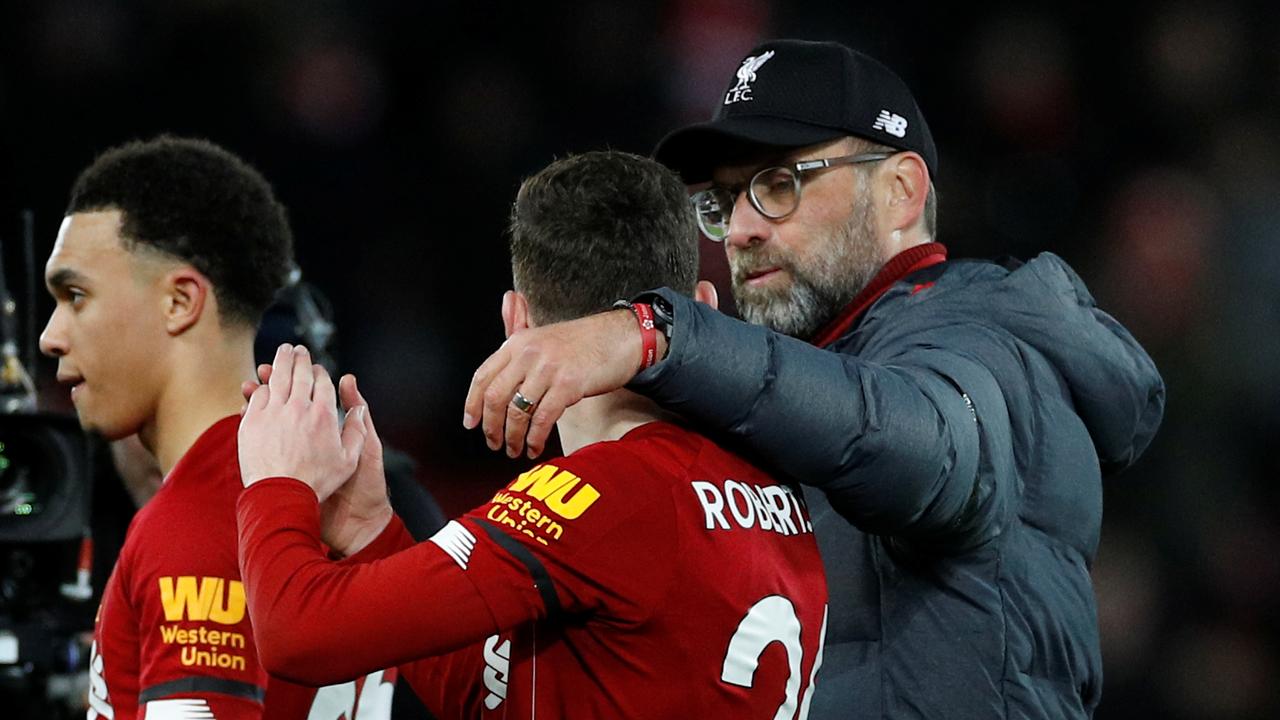 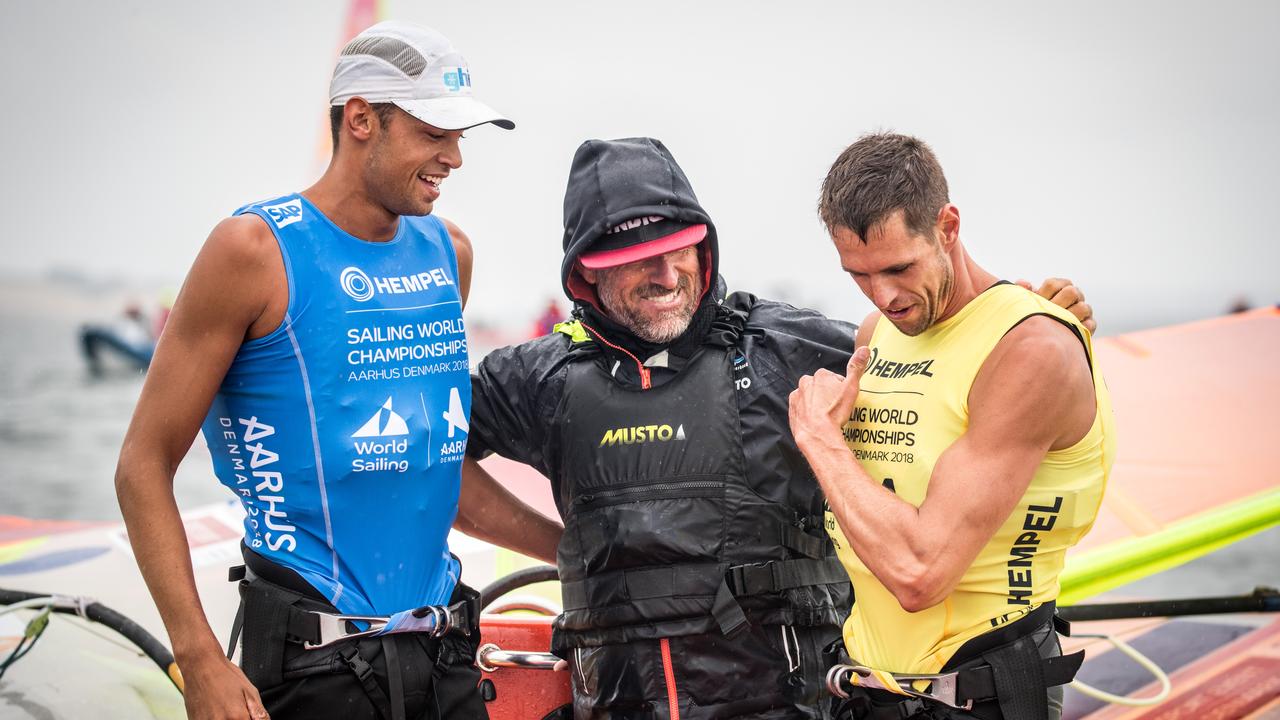 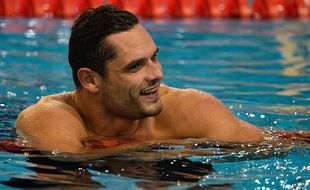 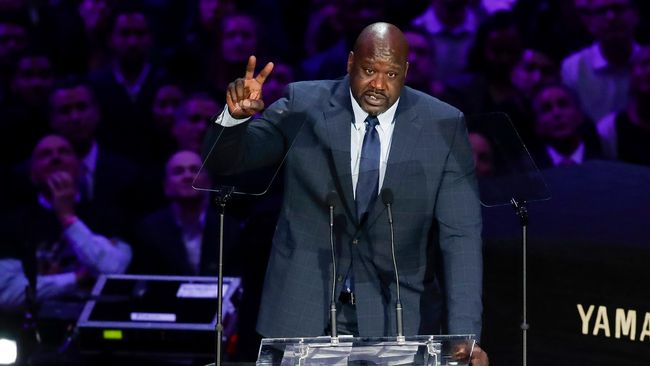 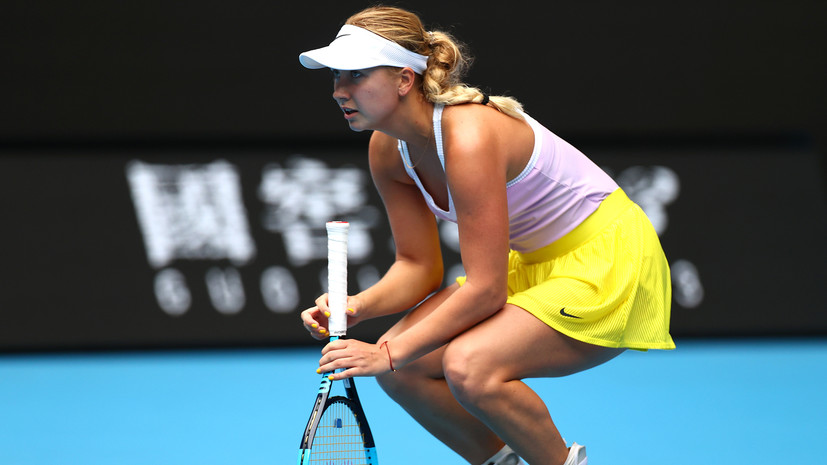 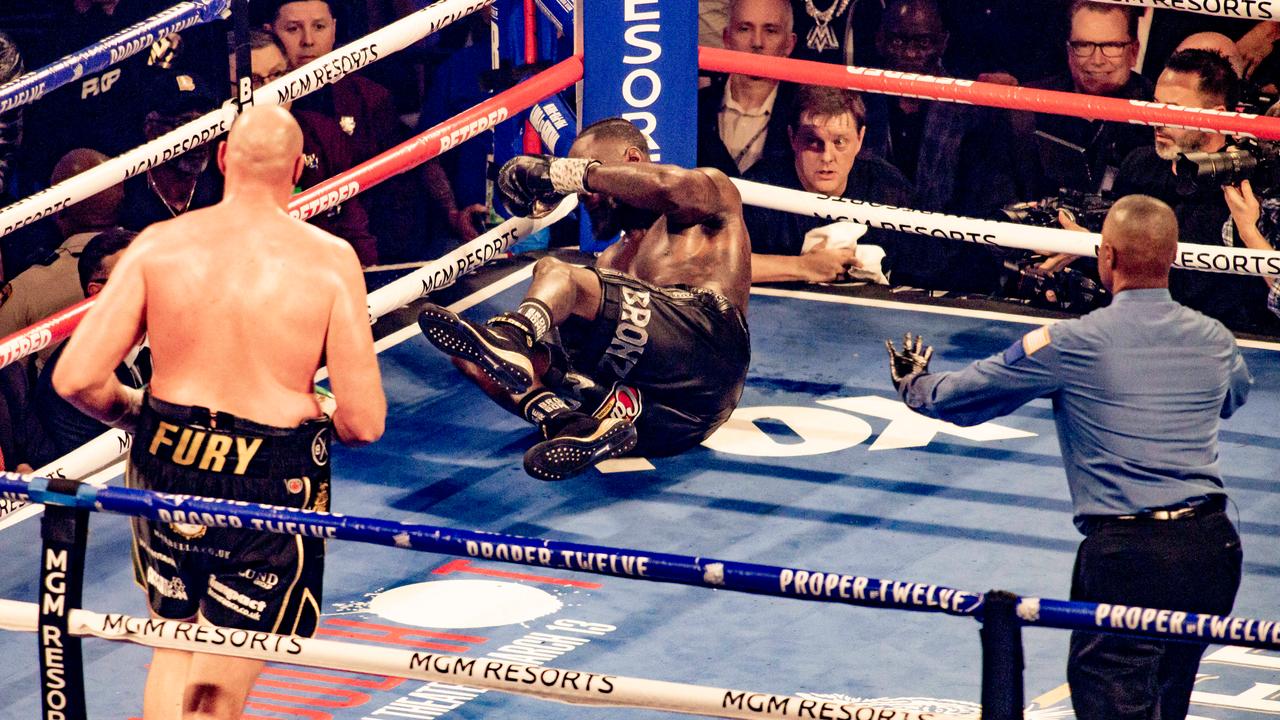