Tommy Boustedt on resolved national team conflict: "What has been good is ..."

Swedish Ice Hockey Association secretary general Tommy Boustedt regrets that two tournaments had to be canceled for the Women crown. But he is happy that the conflict is resolved. - We have decided to look ahead now, he says. 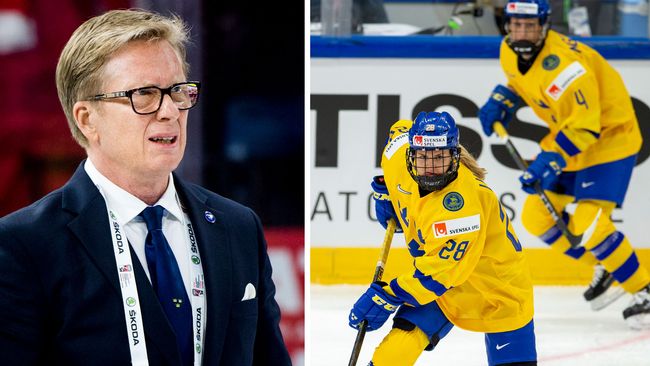 Tommy Boustedt is one of the people who participated in the negotiations with the players' union Sico, and is also one of the ones who received the harshest criticism from the players in the Women's Crown, for his lack of interest in them previously.

When SVT Sport reaches him, shortly after the union posted on its website the news that an agreement is now ready, he is so happy that the conflict is now resolved.

- It feels good that we have reached an agreement with Sico regarding the Women's Crowns. That has been our goal all along, so it feels very good that we are now in port, so the girls and the team that will be selected can prepare for the World Cup in April, he says.

What has been the most difficult question to agree on?

- Really no specific question, more than systematizing everything and getting a comprehensive agreement that lasts over time. Many of the issues have been interrelated, and we have other stakeholders, parties and collaborative organizations such as SDHL, for example. And we have, on both sides, that it is better to get something very good for the girls instead of a hurry.

- So on both sides we are satisfied with this negotiation and this agreement.

However, Boustedt is aware that it has not been entirely optimal that two tournaments have been set for the team.

- From a sporting perspective, it's not good that two tournaments have been canceled. But we have decided in this negotiating group - where we, Sico, the Union and the employer alliance are - to look ahead now. And it is our common opinion that we should do. So we do not look at what has been, but all parties are really happy that we have an agreement and are charged for the future, ”he says.

- I'm never afraid. Without saying anything, we are looking ahead. But with that being said, I am not saying that what has been good is, but what HAS been good about what has been is that it has created a good agreement for all parties that everyone is happy with. And I think that is important. 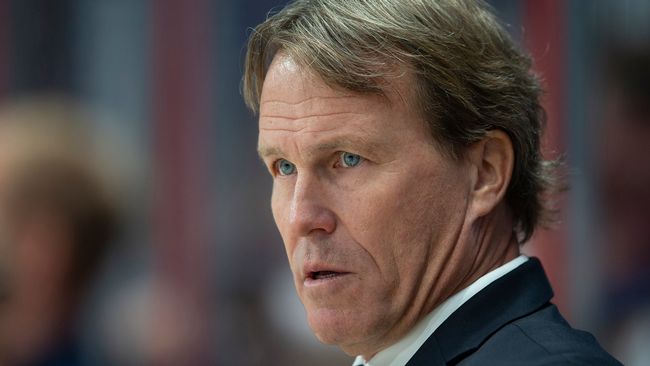 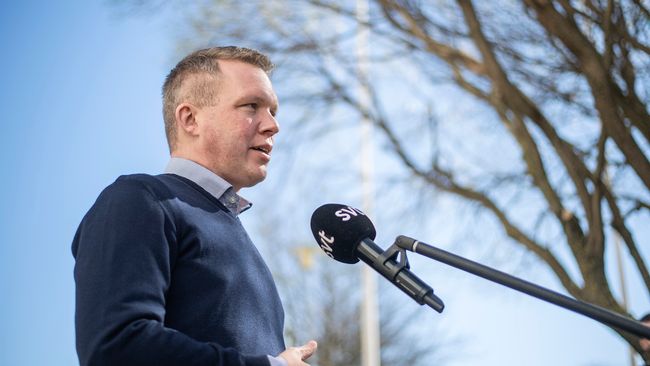 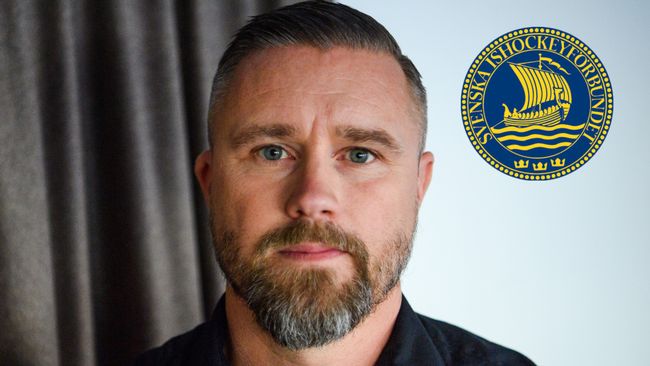 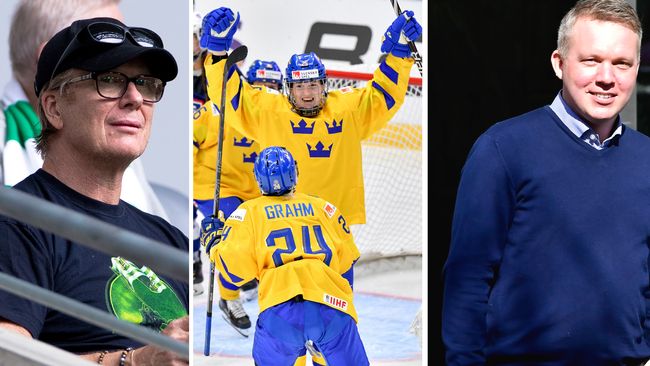 Sports 2020-06-10T19:51:19.945Z
Several women were interested in the job as secretary general of the Swedish Ice Hockey Association 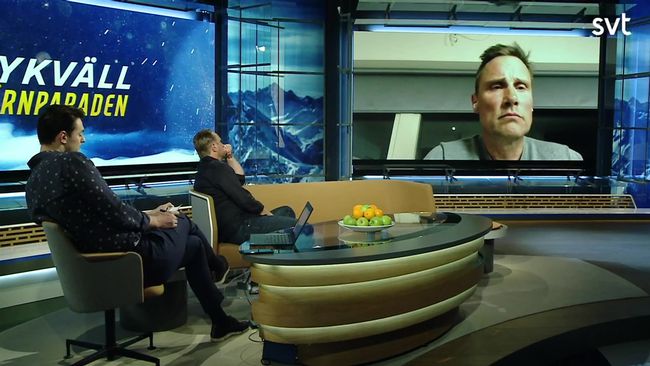 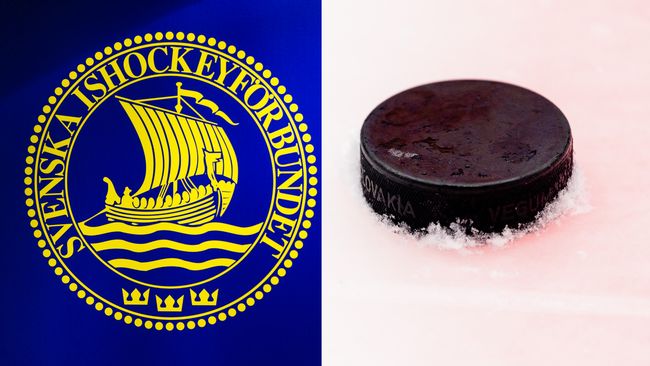 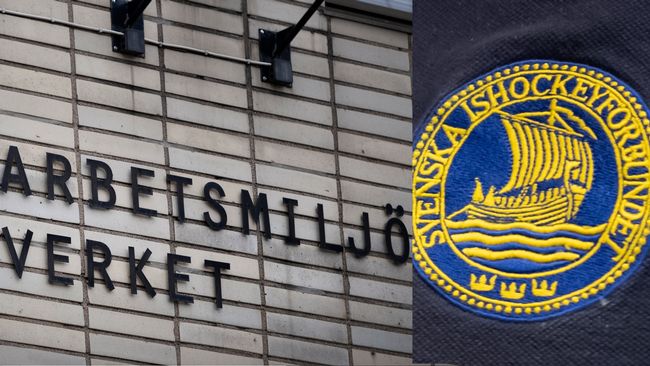