This was the historic ghost match between the two Koreas: no audience, no television ... and no goals

South Korea and North Korea tied for zero in the first game played by both neighbors in Pyongyang in 30 years. A historic "ghost" party, by the decision of the regime 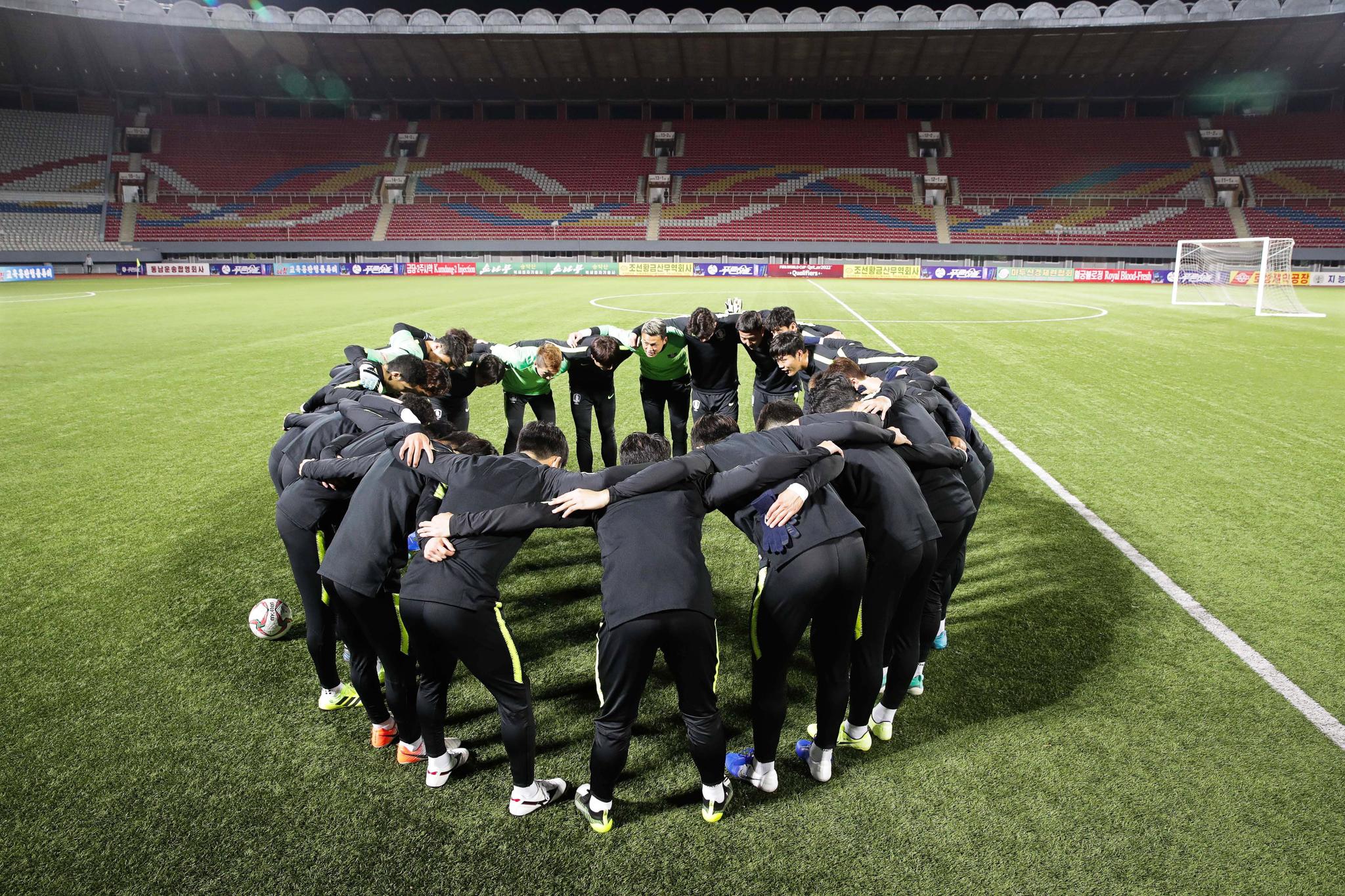 South Korea and North Korea tied for zero in the first game played by both neighbors in Pyongyang in 30 years. A historic "ghost" party, by the decision of the North Korean regime not to televise it live and prohibit access to the stadium to its own citizens. And that the duel belonged to the second qualifying round in Asia for the 202 World Cup. The two countries, which technically have remained at war for almost 70 years, drew goalless at Kim Il-sung Stadium in the North Korean capital , at a junction that could hardly know anything in real time.

In a country governed by the opaque regime of Kim Jong-un, the usual thing is not to broadcast live the national team matches (the previous match with a 2-0 victory against Lebanon was shown a day late) but it was thought that would make the exception for being the first inter-Korean duel played on northern soil since October 1990 : it was not so.

After the diplomatic approach of 2018, North Korea has hardened its position before its neighbor in the absence of progress in the negotiations on denuclearization with the United States, the main military partner of the Government of Seoul.

Thus, North Korea decided not to issue visas for anyone except South Korean players and coaching staff: neither fans, journalists or television broadcasting teams in the South obtained the special permission they need to go to the neighboring country.

The presence of Infantino

However, FIFA president Gianni Infantino apparently received a safe-conduct from the regime to be in the box, as reported by the South Korean government.

In the absence of knowing his opinion (or even confirming that he could actually be in the stadium given the lack of information), it is very possible that North Korea has not craved an ideal scenario to co-organize the 2023 Women's World Cup, idea recently proposed by the South Korean federation (KFA).

Information about the initial whistle of the meeting came more than 15 minutes late through the Twitter accounts and web pages of the KFA, FIFA itself and the Asian Confederation (AFC).

The delay in the broadcast ended up being corrected, although in the first part the only incident that became known, beyond the fact that there was no one in the stands, was that there was a rifirrafe between players of both teams shortly after rolling the leather and that the North Korean left side, Ri Yong-jik , saw the yellow one in the middle of the game. Nothing else.

In the second part the Portuguese Paulo Bento , coach of South Korea, changed in attack to Na Sang-ho and Hwang Ui-jo by the young Hwang Hee-chan, who at 23 is completing a good start to the season Salzburg, and the gigantic Kim Shin-wook, which measures 1.98.

It didn't seem to be enough for his team to score.

And so, after the changes of rigor and yellow cards for players of both teams, the match ended, corresponding to the third day of Group H within the second qualifying round in Asia for the 2022 World Cup.

It remains to be seen if North Korea, as it has promised, will deliver to the South a DVD with the images of a meeting as historic as sadly extravagant that in the end only served to underline the painful gap that since 1945 keeps the Korean peninsula split in two .

Soccer: Death at 43 Fernando Ricksen, Rangers captain and symbol of the fight against ALS 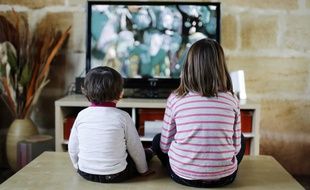 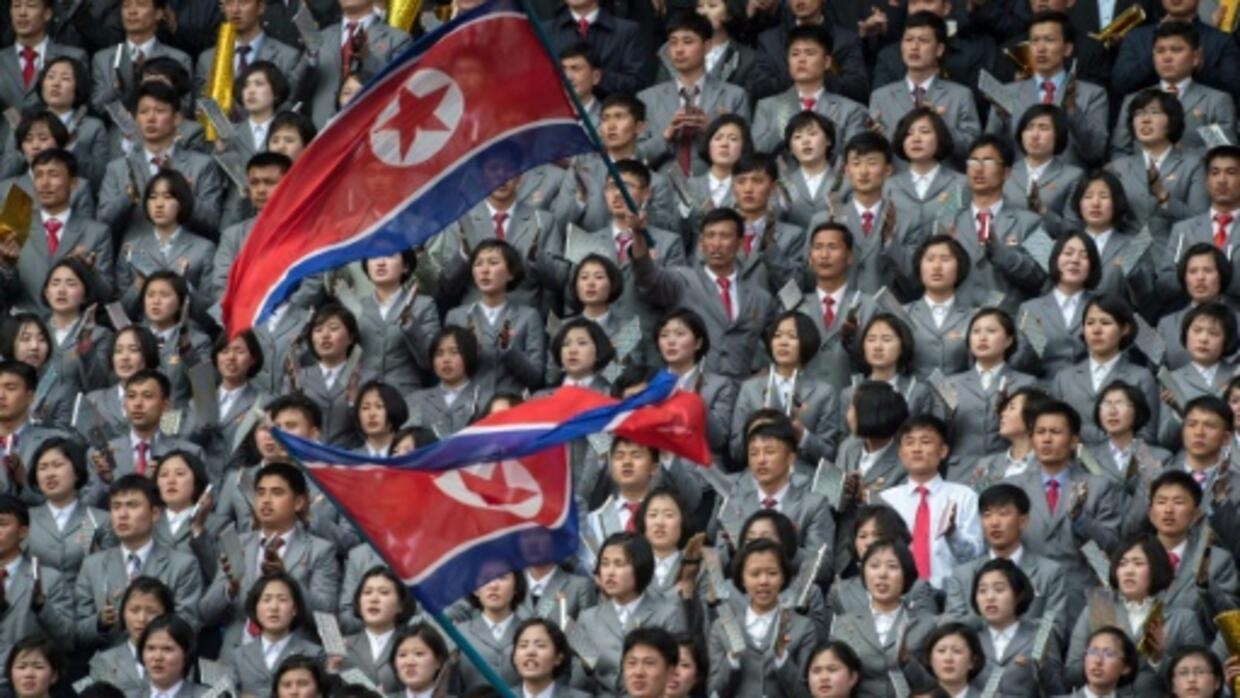 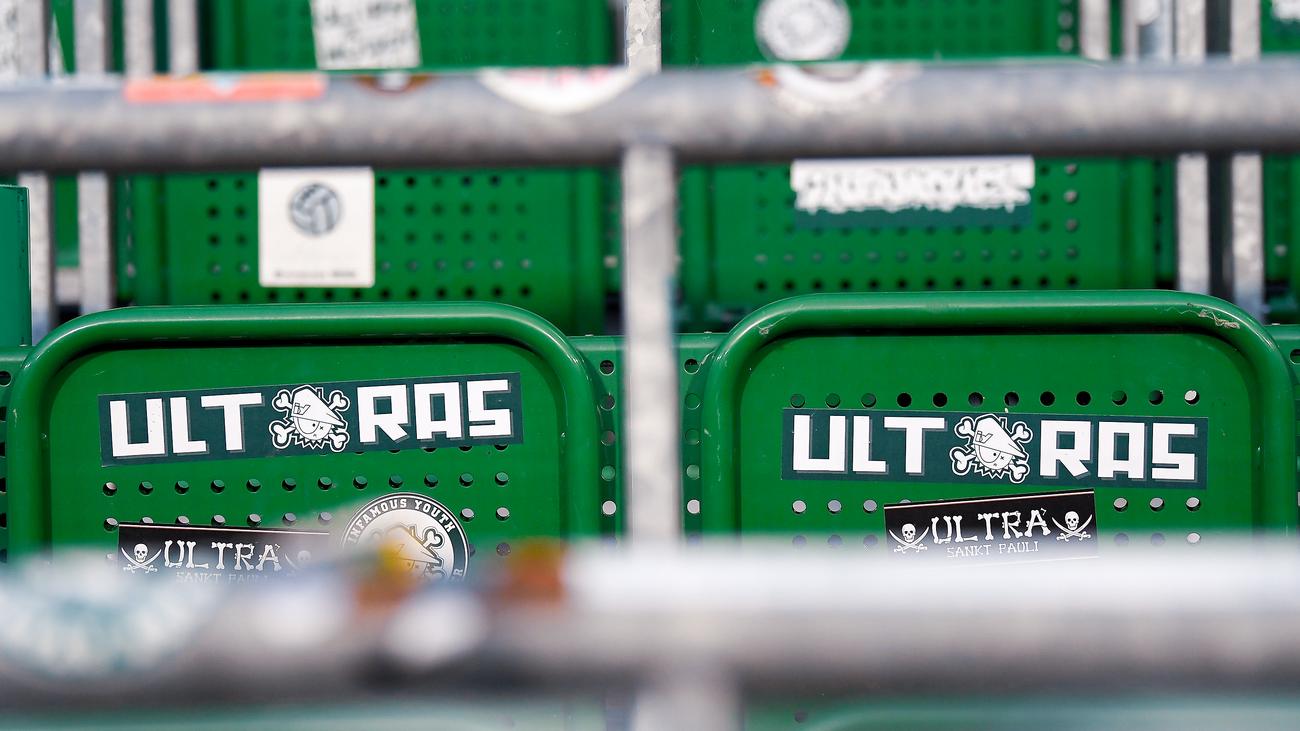 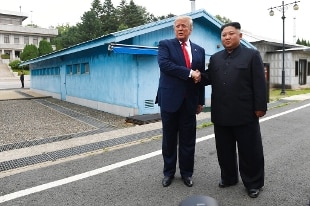 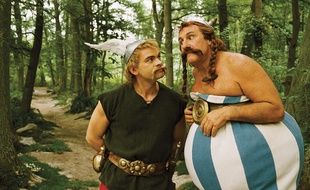 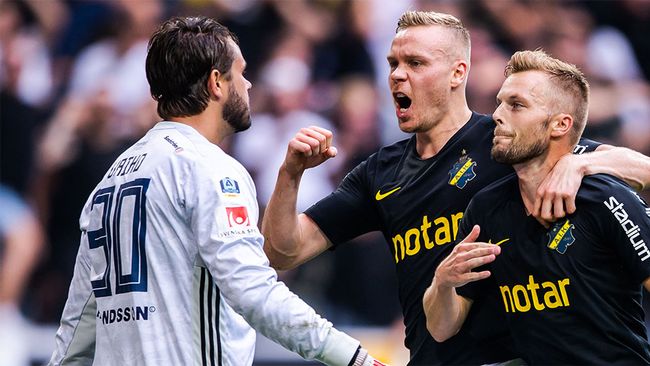 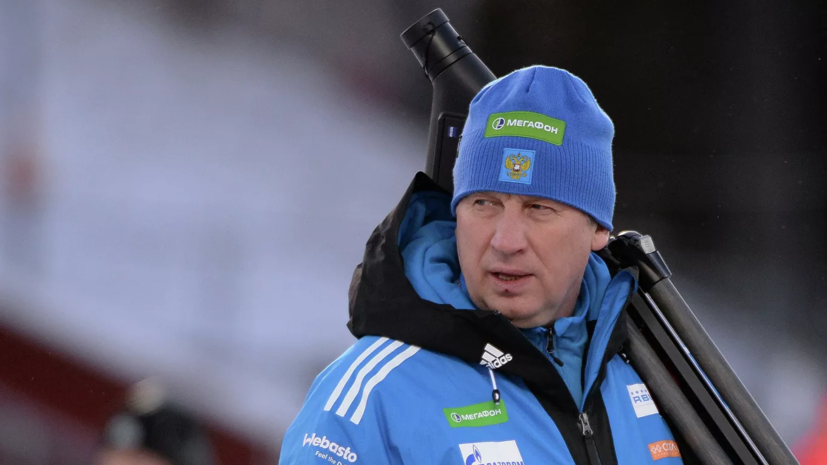 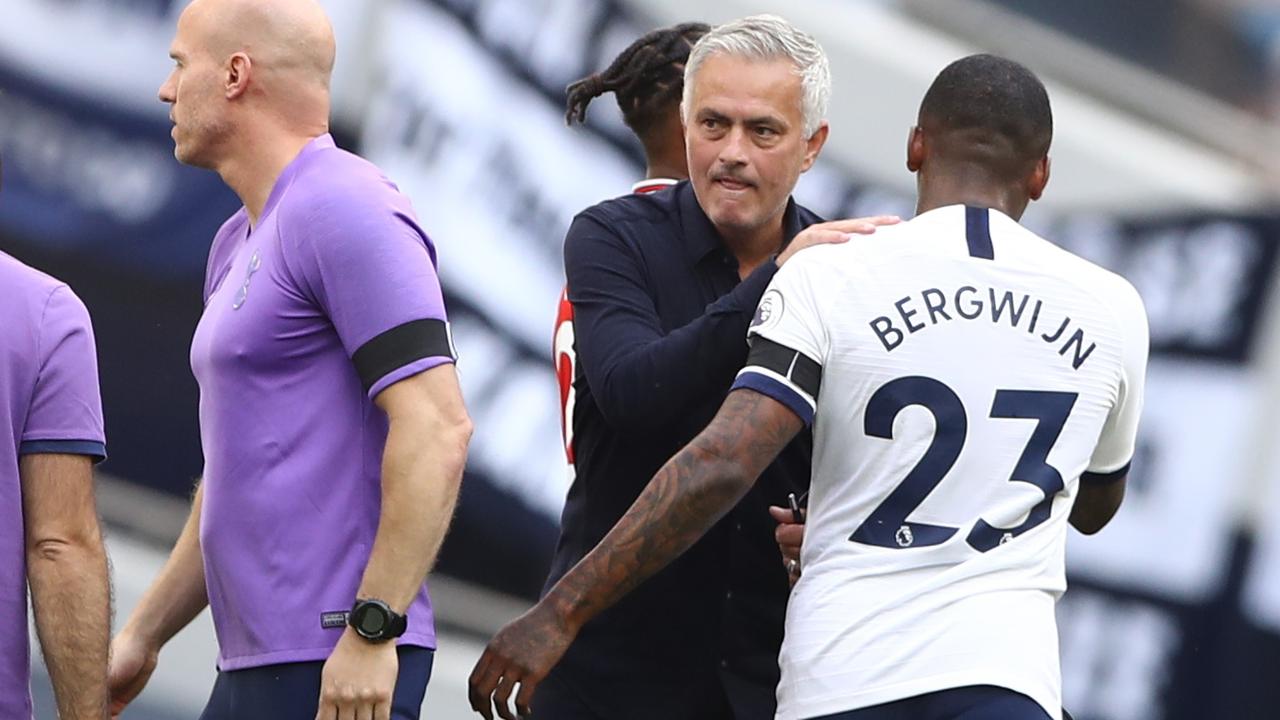