Foot: these matches of the "Blues" where the (geo) political was invited

The French football team and Turkey face each other in the Euro 2020 qualifiers on 14 October 2019, in a tense diplomatic climate between the two countries. The "Blues" have already played meetings in political contexts ...

Before the match Argentina-France, at the 1978 World Cup. Activists and intellectuals had called the French Football Federation to boycott this match and the tournament in the country of dictator Videla. ROBERT DELVAC / AFP

The French football team and Turkey face each other in the Euro 2020 qualifiers on 14 October 2019, in a tense diplomatic climate between the two countries. The "Blues" have already played meetings in political and / or geopolitical contexts sometimes very delicate. Examples.

At the beginning of the 20th century, France's football team played against a very small number of opponents, mainly European neighbors. The "Blues" regularly face the Italians, in particular. But the meeting of March 17, 1912 takes place in a climate of " Italian chauvinism " (newspaper L'Auto ) more pronounced than usual. The visitors are regularly conspired by the Turin public, and not only because they impose themselves 4-3. The cause ? Diplomatic tensions between the two countries. In the midst of the Italo-Turkish war, at the beginning of the year, two French ships (Carthage and Manouba), suspected by Rome to bring support to the Ottoman Empire, were arrested by the Italian navy.

The first ever France-Germany, which takes place in Paris on March 15, 1931, is won by the French 1-0. In the midst of the inter-war period, tension remained strong between two of the main belligerents of the First World War. But the game, which takes place in Colombes (Paris region), does not give rise to a surge of nationalism, according to Lucien Gamblin in the daily L'Auto . " The small city with the predestined name, submerged by a peaceful invasion, sanctioned the fact that Europe is at peace. We said ... We feared ... Nothing! Sport and dignity! "

It took seven years after the end of the Second World War, for French and Germans to challenge themselves again on a football field. It is October 5, 1952 in Colombes that the tricolores have the FRG 3-1. The dramatic and symbolic burden of the match is reinforced by the fact that it is the very first meeting of the "Blues" broadcast live on television. " Even the birds sang the Marseillaise, " later defender Antoine Bonifaci told journalist Bernard Molinari.

This is the first meeting between the two teams. The "Blues" had not met Russia before the formation of the Soviet Union. Here they are in Moscow, in the midst of the Cold War, under the eyes of French actresses Nicole Courcel, Dany Robin, Danielle Darrieux and those of actor Gerard Philippe, who came for the French Film Week in the USSR and present at the stadium. " Speeches of welcome during which our players are chilled of cold, national anthems, delivery of bouquets. The stadium is packed. Under the immense portraits of Lenin and Stalin, one reads, written in red characters: "Hello to the sportsmen of France." The speakers announce that Gérard Philipe will kick off. At this news an immense clamor fills the stage, "says Jean de Baroncelli in Le Monde .

The World Cup is organized in the country of Jorge Videla. Many intellectuals and activists, including French, call for a boycott of the tournament. The "Blues" have to face the Argentine selection in the first round. Striker Dominique Rocheteau wants a symbolic action, but he is obviously the only one to want to demonstrate against the dictatorship. France coach Michel Hidalgo was nearly kidnapped near Bordeaux just days before leaving for Buenos Aires. In a statement, the kidnappers say they wanted to " draw attention to the hypocritical complicity of France that provides military equipment to Argentina ."

The French team has just come back from its post-victory cloud at the 1998 World Cup and at Euro 2000. The French Football Federation wants to organize a symbolic match against the Algerian team in Saint-Denis. four decades after the end of the Algerian War. The French superstar of Algerian origin, Zinedine Zidane, claims before the meeting: " I hope that, on the ground, there will be show for everyone, for us the French, for us also Algerians. And we only talk about football. It is the most important. " Missed. The Marseillaise is whistled. In the 75th minute, spectators invade the lawn of the Stade de France. The tricolor football is caught up by the colonial past of his country and the problems of integration. 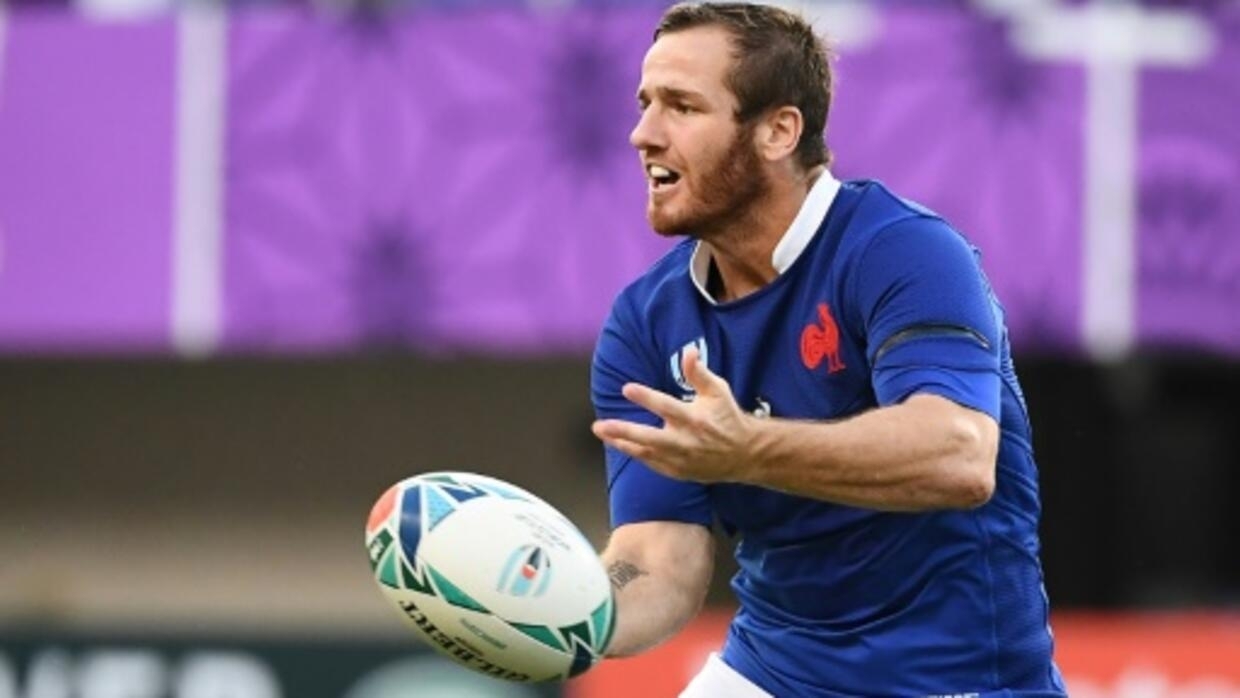 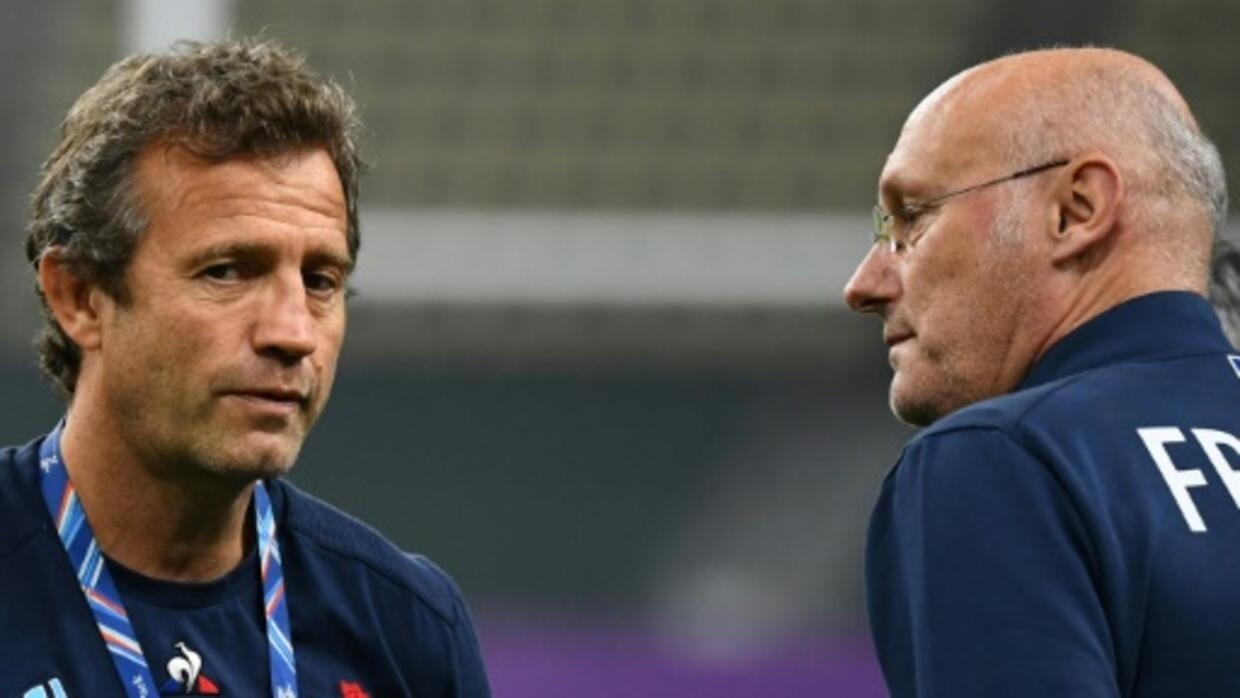 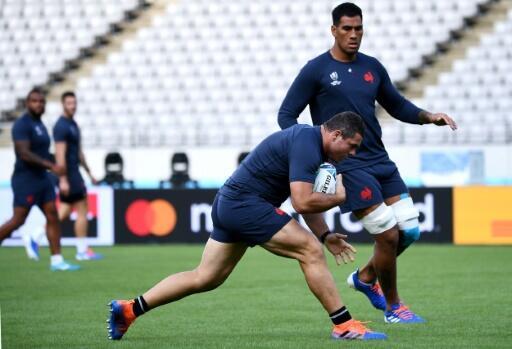 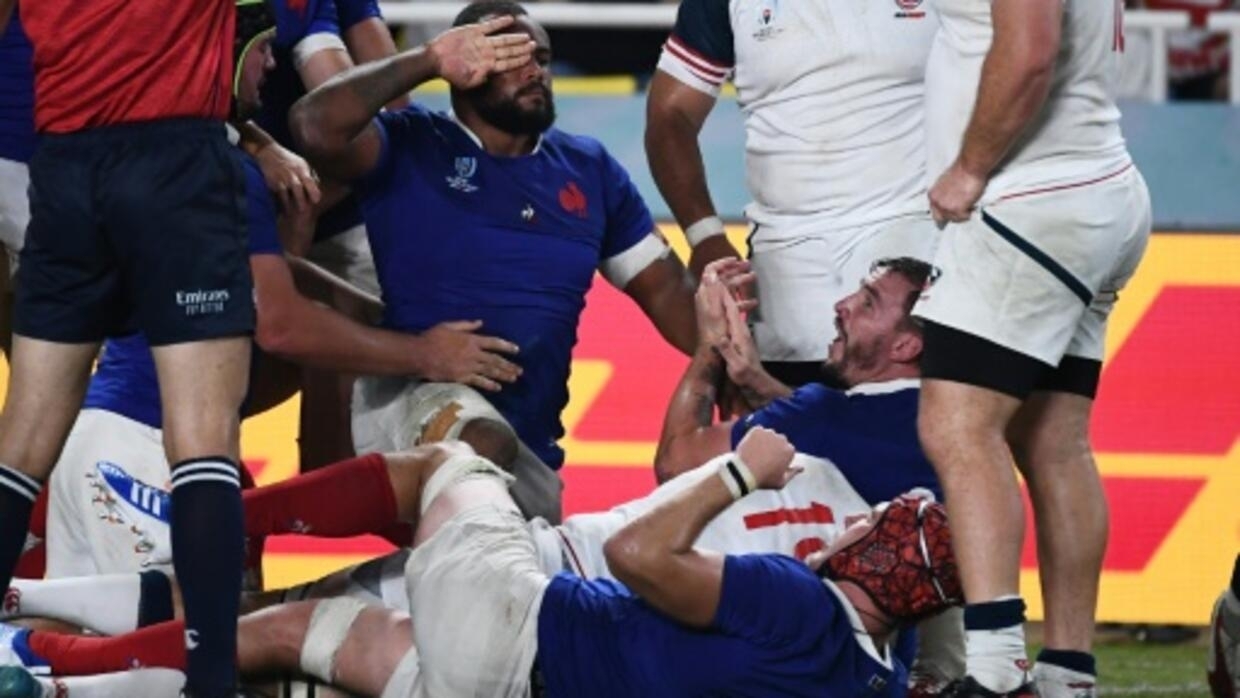 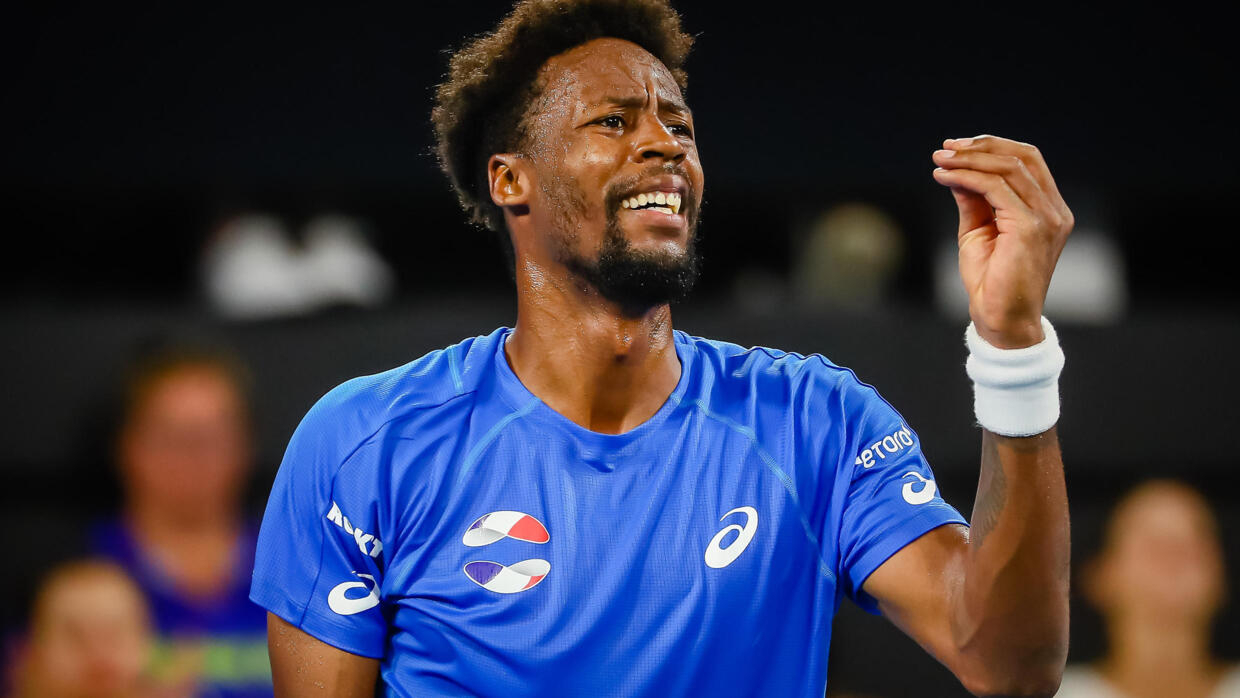 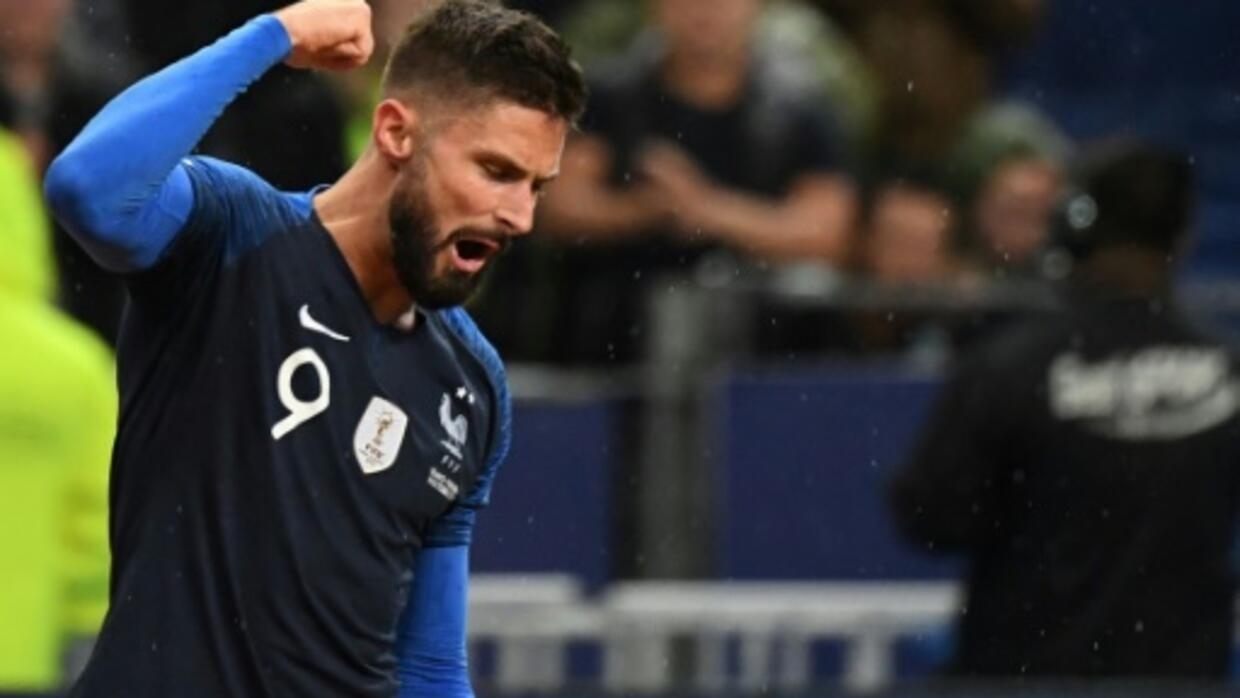 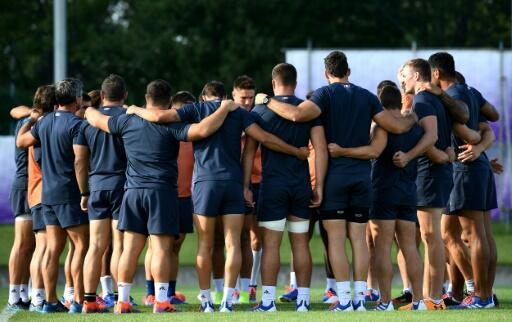 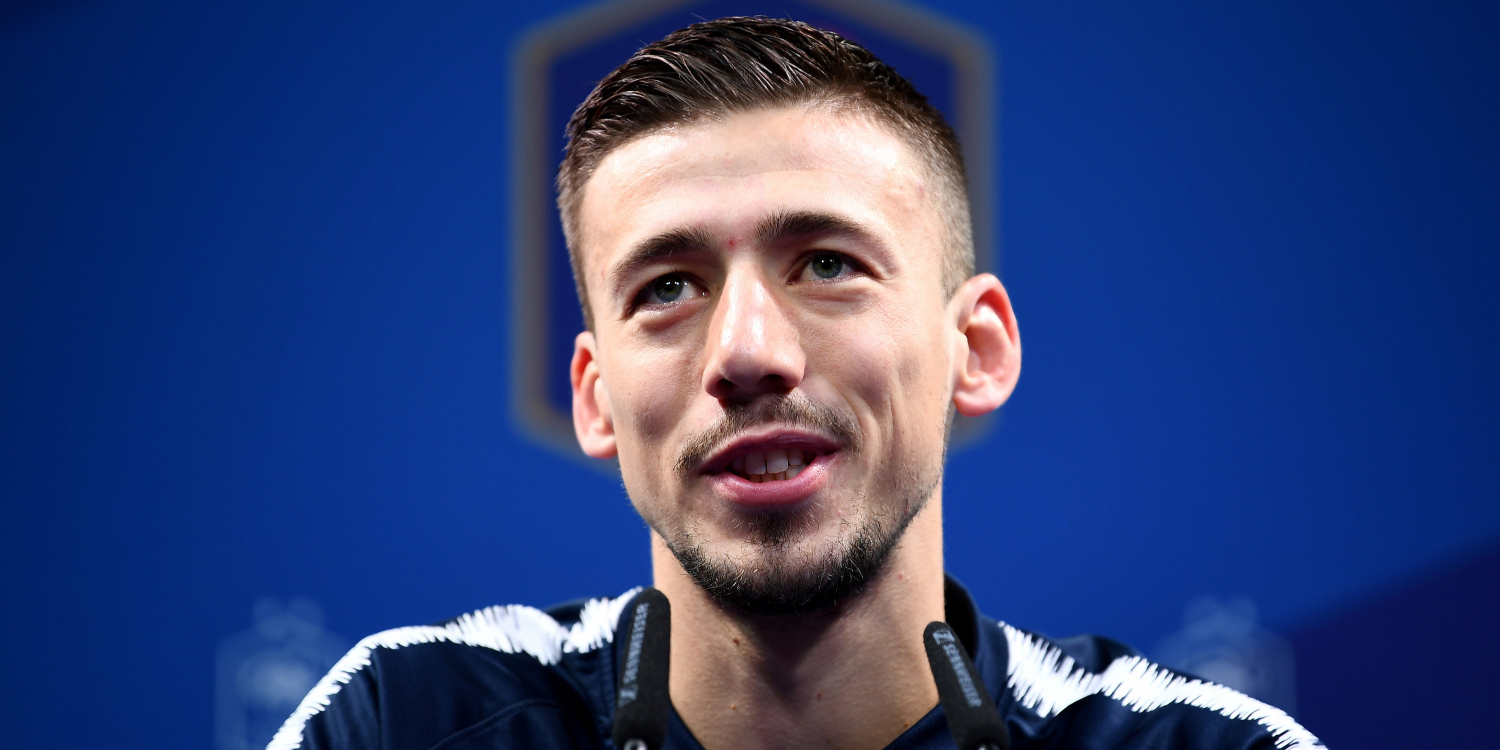 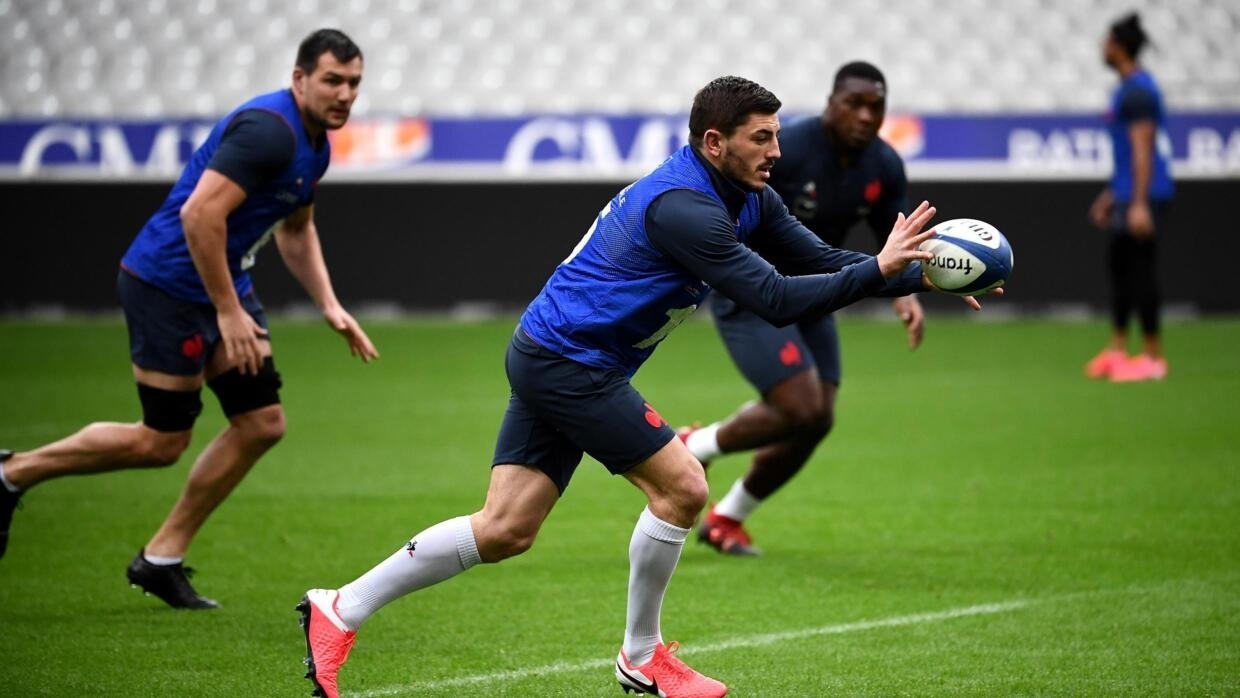