Federer aims at Tokyo: "Would love to play the Olympics again" 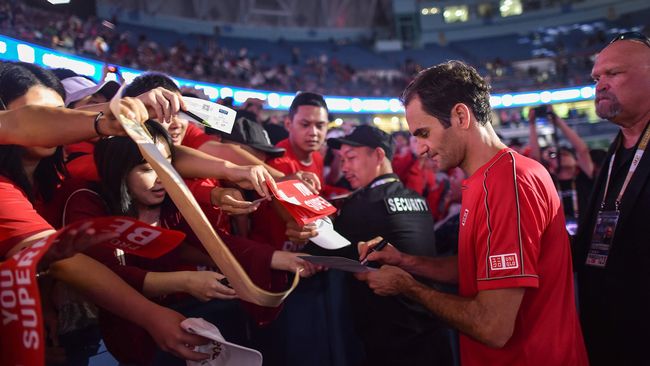 The legend, who is the very best on the men's side with 20 Grand Slam titles, has scheduled next season for Wimbledon which ends two weeks before the Olympic tournament. He missed the Rio 2016 Olympics because of injuries and an operation that prolonged his career and accelerated it again.

Federer announced his decision on location in Tokyo when he met his Japanese clothing sponsor.

- At the end of the day, my heart decided: I would love to play in the Olympics again, says Federer according to AP.

Federer will need a wildcard because he did not play in the Davis Cup which is the basis for qualifying for the Olympics. He won gold in double for Switzerland with Stan Wawrinka in Beijing in 2008 and took silver in single in London 2012. 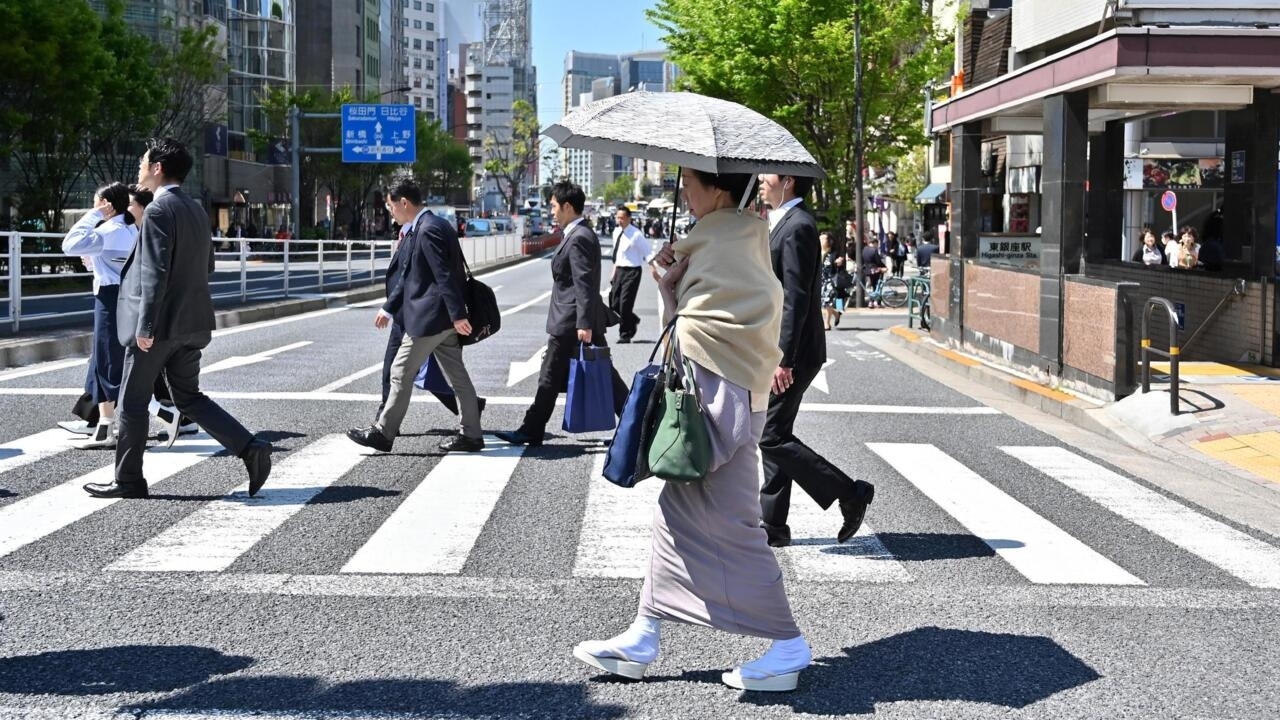 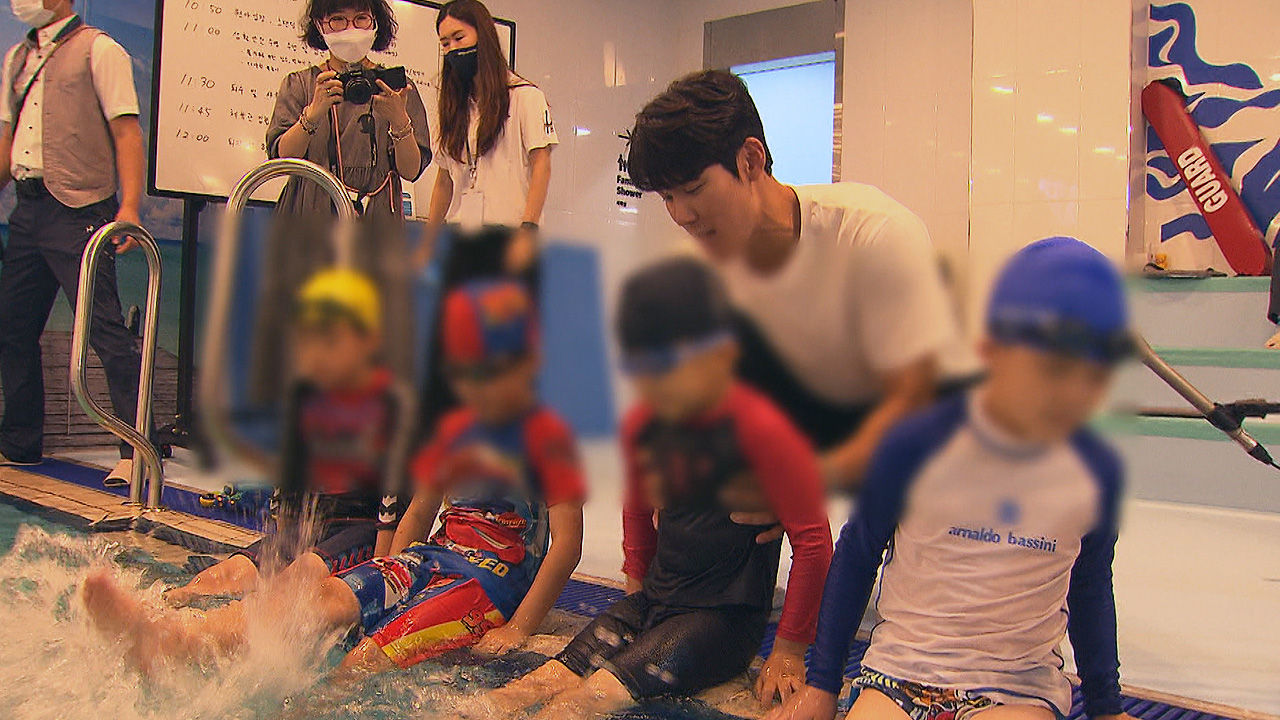 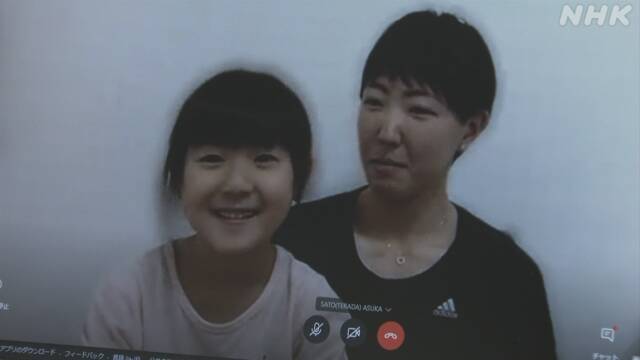 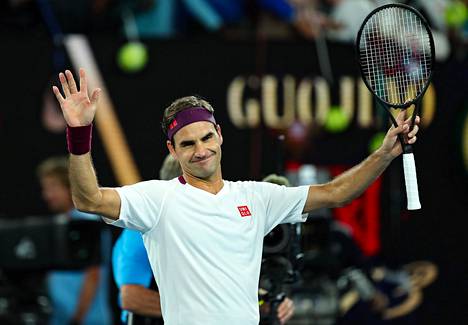 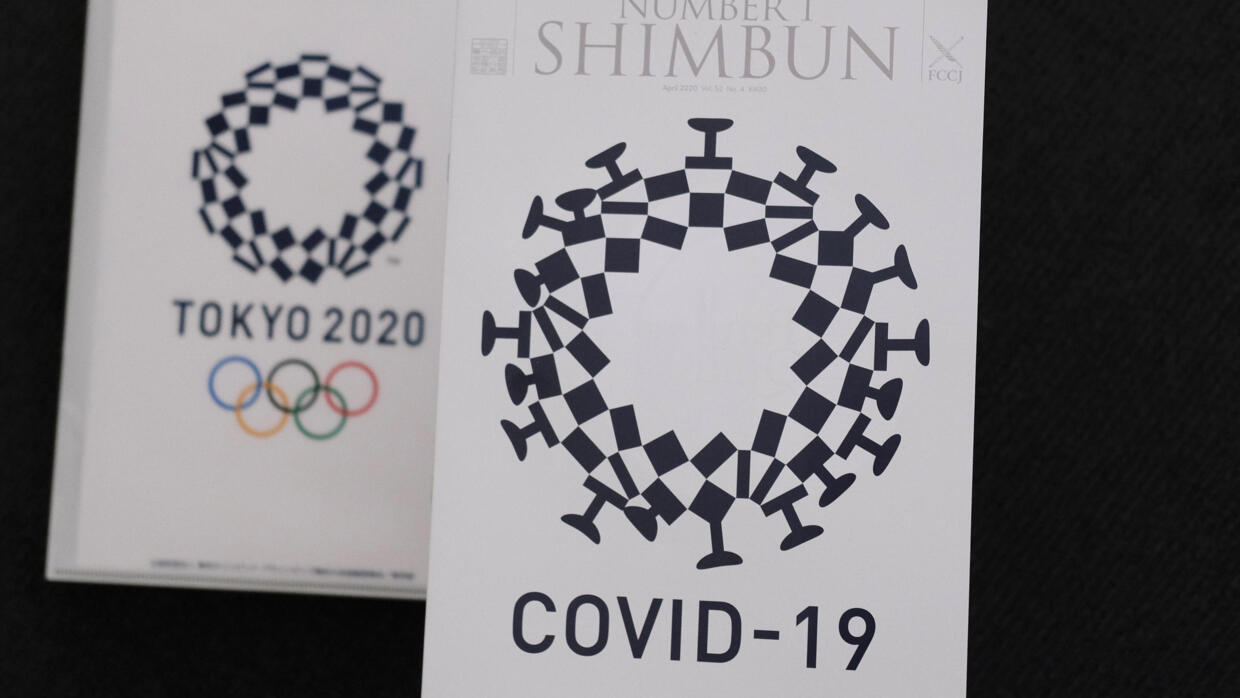 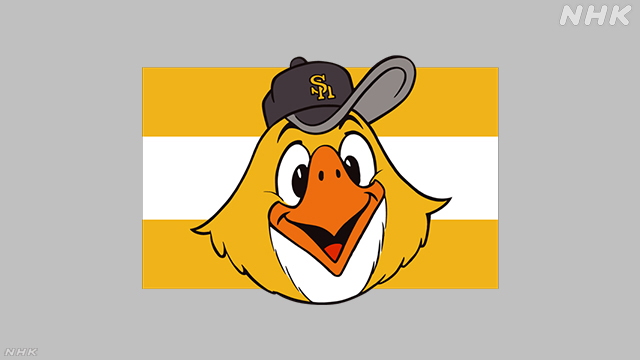