Is the Turkish team punished for military salute?

There has been mixed news that UEFA has opened an investigation into the military salute of its players during their Euro 2020 qualifier against Albania.

There has been mixed news that UEFA has opened an investigation into the military salute of its players during their Euro 2020 qualifier against Albania.

The Turkish team beat Albania in Istanbul on Friday evening with a last minute goal by Gennik Tucson.

After scoring the goal, the Turkish team gave the military salute in a message of support for the operation "spring of peace" launched by their country's army in northern Syria.

"On a personal level, I have not seen the gesture that might be considered provocative," UEFA press affairs official Philip Townsend was quoted as saying.

"Do the regulations prohibit political and religious gestures? Yes, I can
"We will investigate what happened."

The Anatolia news agency quoted Townsend as saying that UEFA had not made any comment about the match between Turkey and Albania, and denied reports that an investigation had been launched into the way the players celebrated.

FIFA rules prohibit any political references in football matches and impose sanctions on parties involved in such incidents.

The Turkish team tops Group H with 18 points at the top of the standings, the difference of direct confrontations against the French team, and will meet on Monday in a summit to resolve the qualification to Euro 2020. 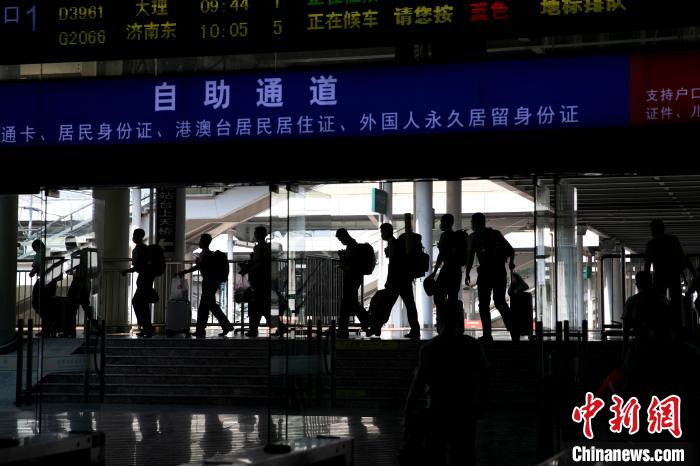 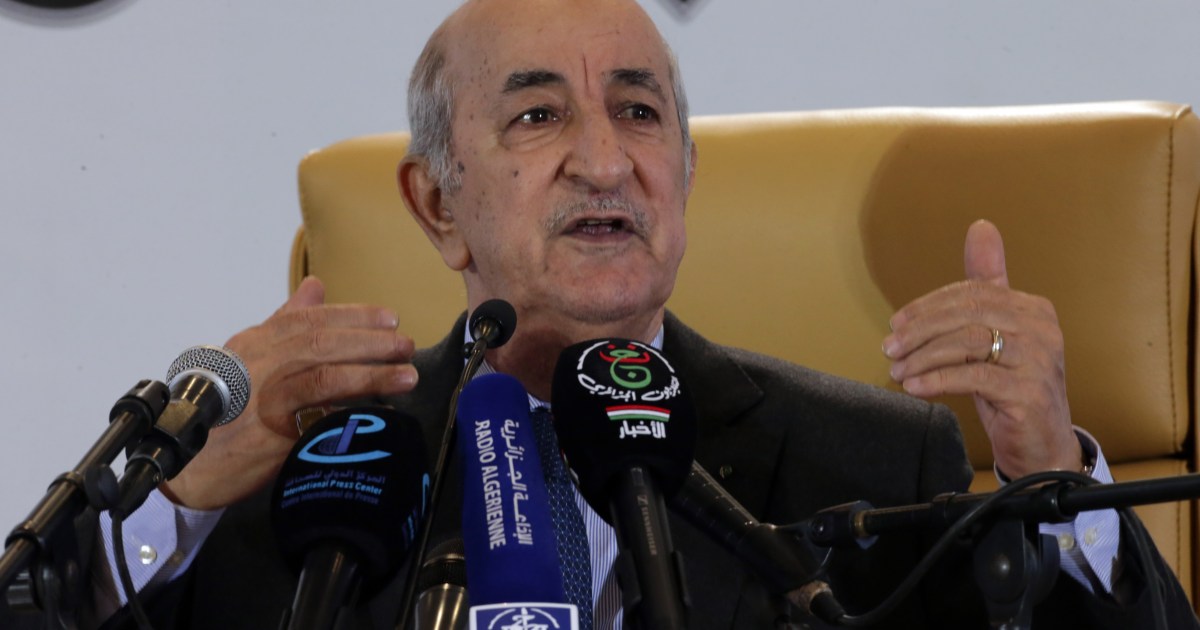 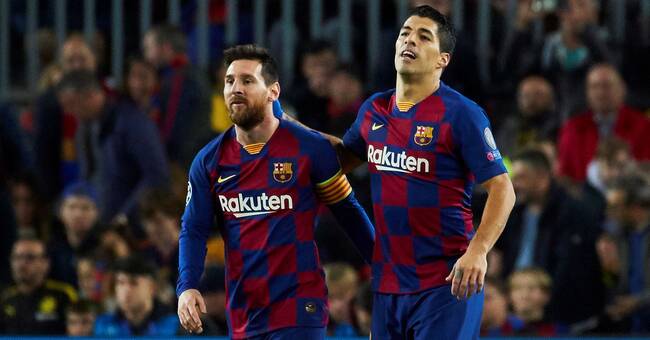 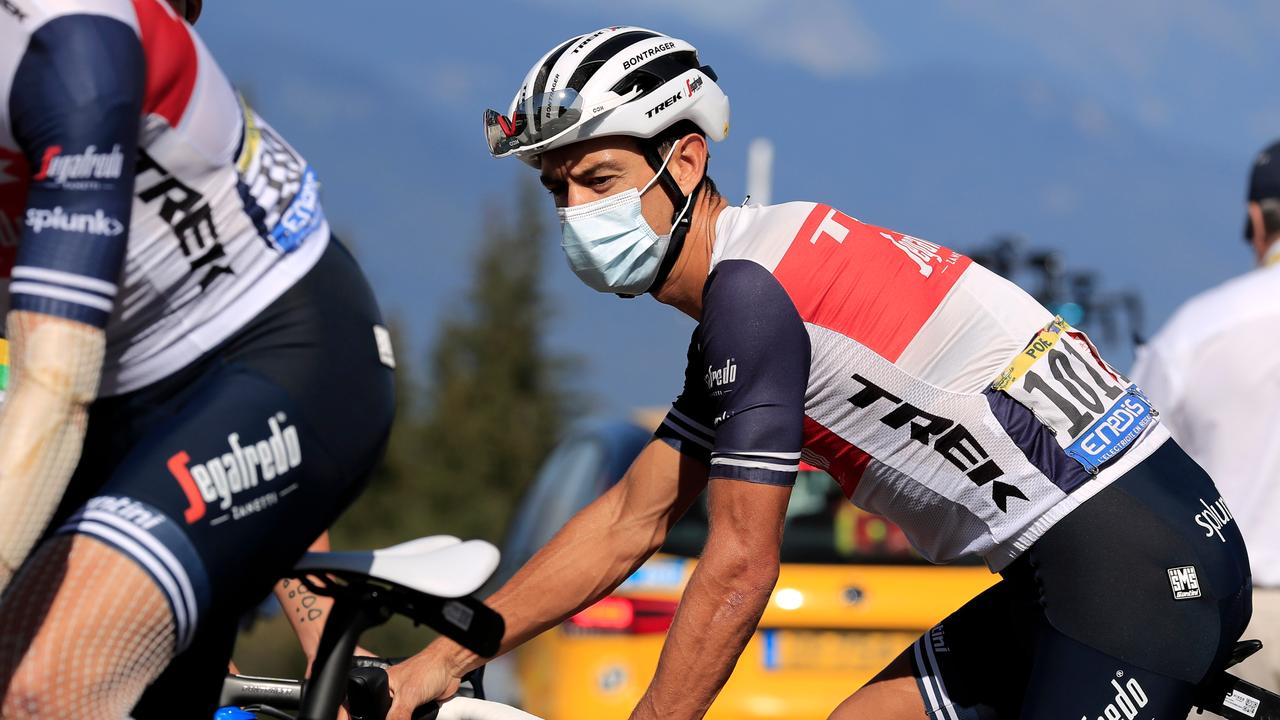 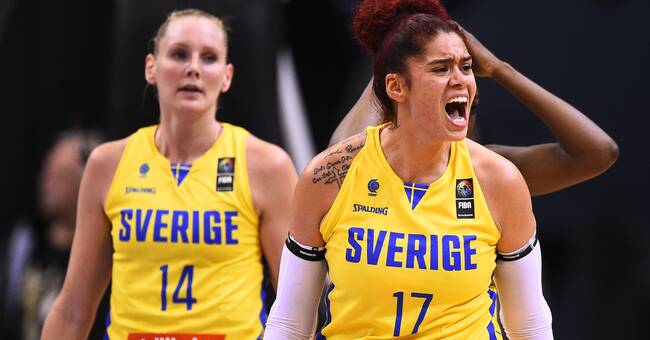 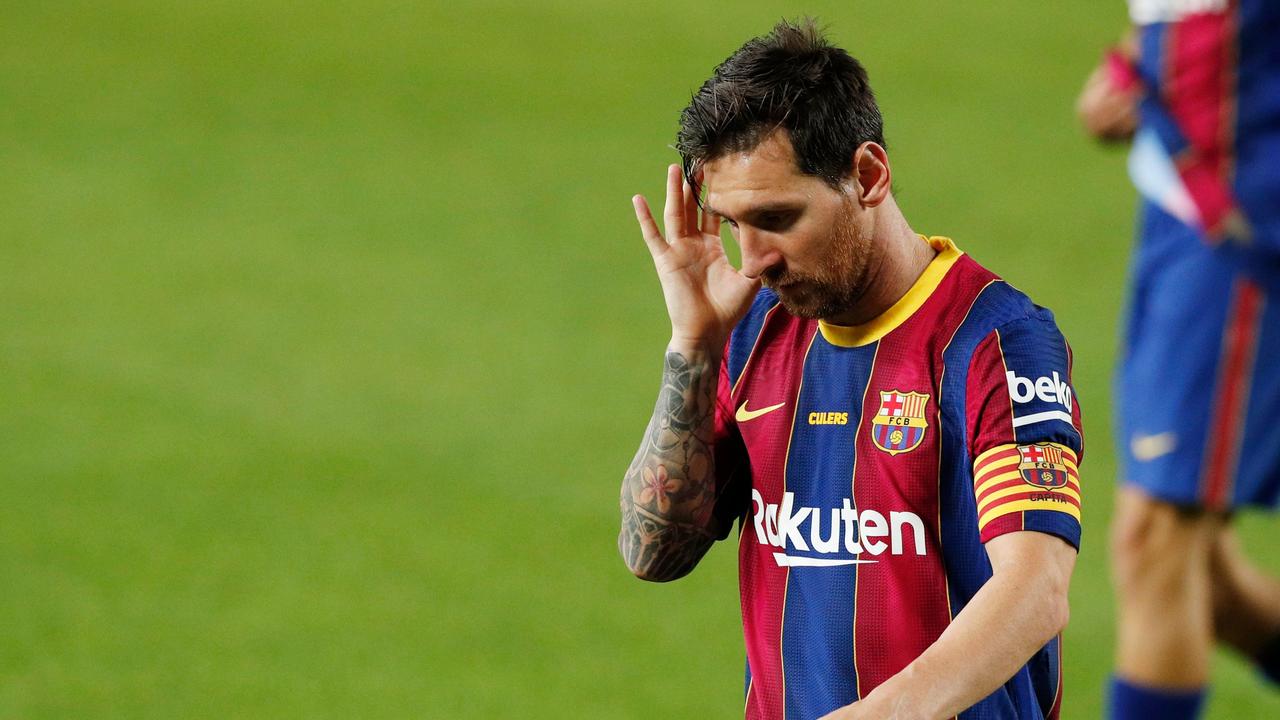