Barcelona has had its worst league start in 25 years. The Champions League also started heavily. But today it was a long-awaited victory, despite a nightmare start. Victory organizer: Luis Suarez. 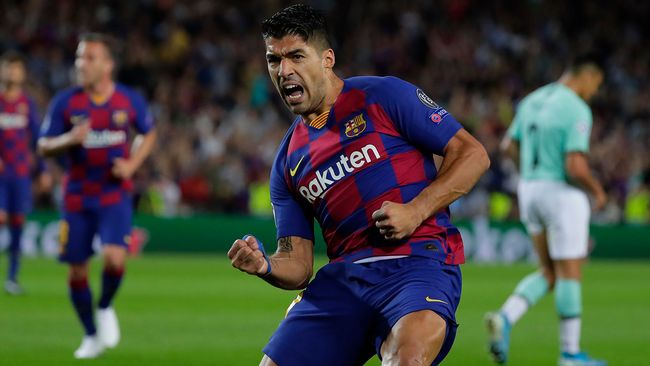 FC Barcelona is usually one of the more reliable teams in football Europe.

But in the fall of 2019, they have not started as good as we are used to seeing them.

In the Spanish league, "only" has become four wins in the first seven games, and after their loss to newcomer Granada a couple of weeks ago, they were able to look back at their worst season start in 25 years.

And the Champions League has also started in a less convincing way. In the premiere away against Borussia Dortmund two weeks ago it became 0-0, and today it was a nightmare start at home against Inter.

Already in the second minute of the match came 1-0 for Inter. On a quick turnaround, Lautaro Martínez scored 1-0 for the guests from Milan.

That lead kept the team halfway out. And it was not unfair. Barcelona did have a lot of ball, but it was often much more dangerous when Inter attacked.

But in the second half, Barcelona turned the steak. A quarter of an hour into the half, Arturo Vidal hit a post that Luis Suarez hit on the volley with a penalty area - and saw the ball go into the far corner behind Samir Handanovic.

And it was Suarez who, just half an hour later, also made 2-1.

In a quick attack, Lionel Messi had the ball before recording to Suarez who, at the penalty area, in the middle of the pitch, received the ball and then nicely finished past a chanceless Inter goalkeeper.

The goal was the last of the match, and Barcelona were able to collect three much needed points. 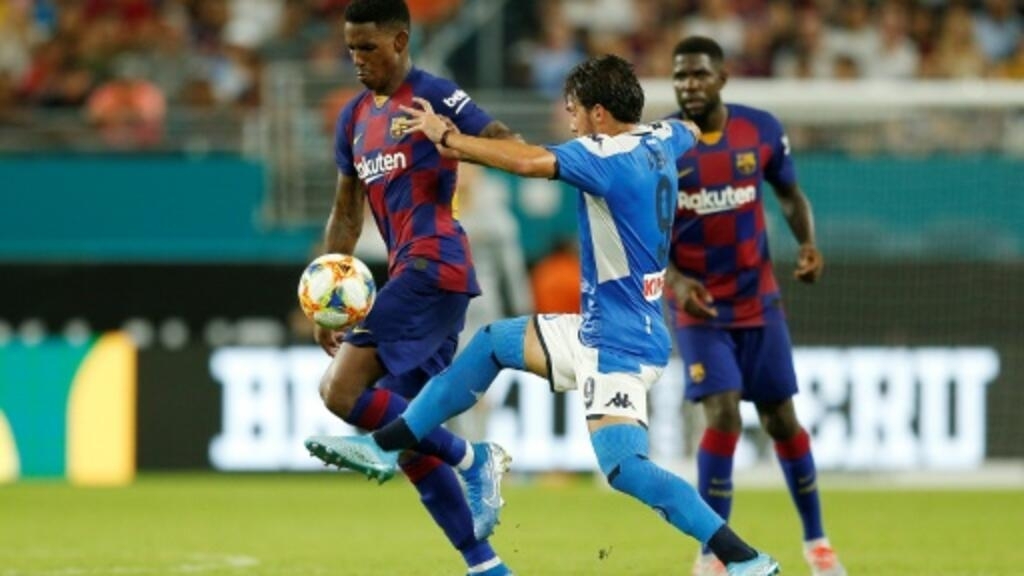 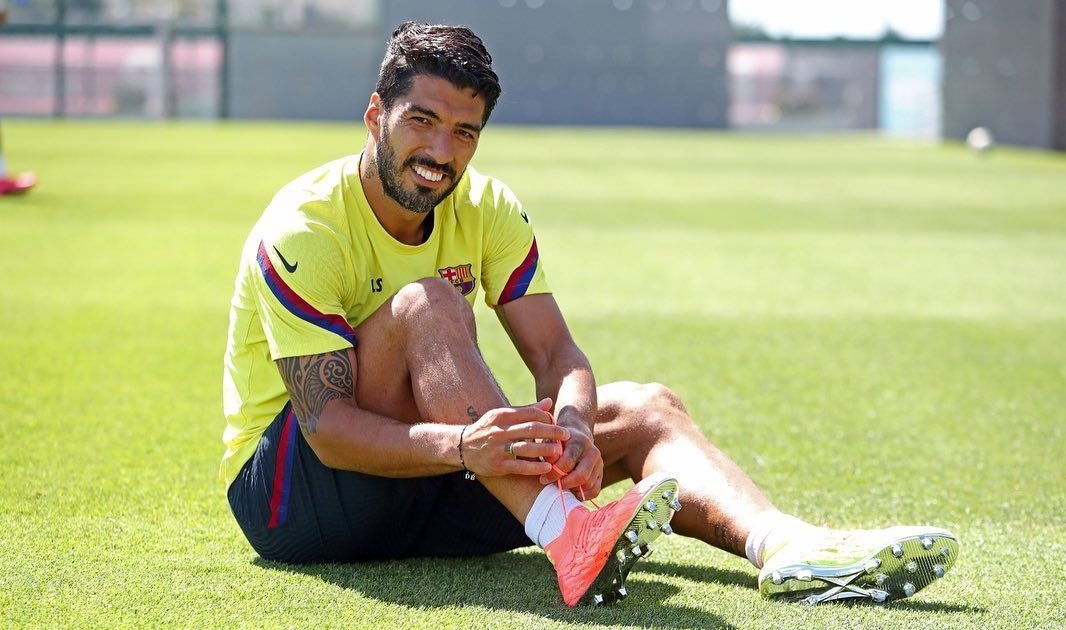 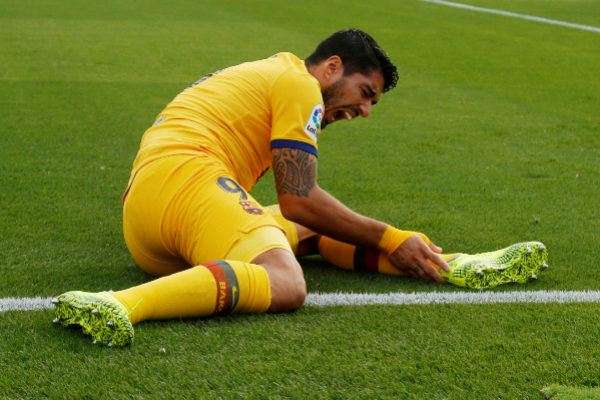 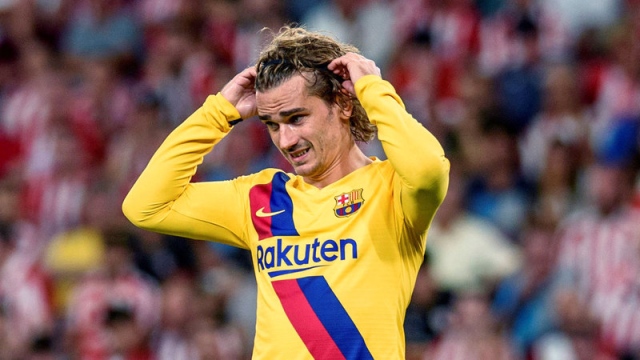 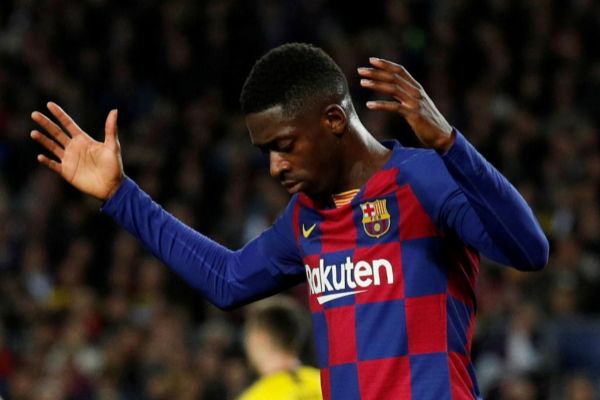 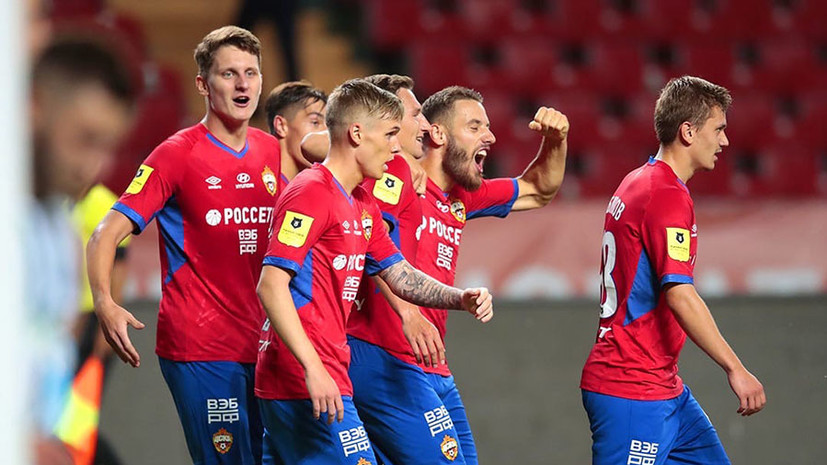 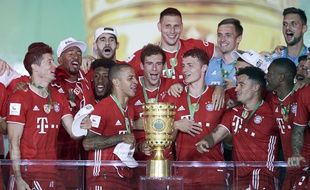 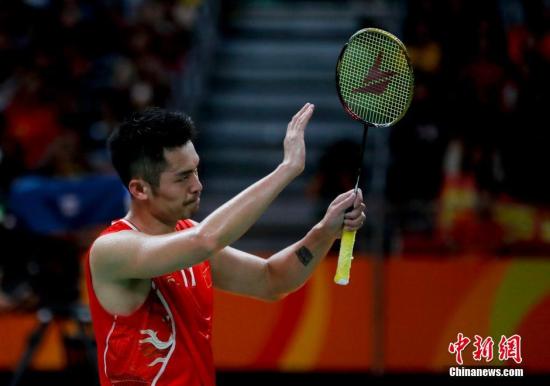