Israel Cycling Academy will be part of the WorldTour from next season. The pro-continental cycling team takes over the license from Katusha Alpecin. Israel Cycling Academy will be part of the WorldTour from next season. The pro-continental cycling team takes over the license from Katusha Alpecin.

The merger of Israel Cycling Academy and Katusha had been in the air for some time and was confirmed on Wednesday by Sylvan Adams, co-owner of the Israeli formation.

"I have been saying for some time that Israel Cycling Academy would sooner or later become a WorldTour team and I am happy that it will be the case from next season," Adams writes on Facebook. "I want to thank Katusha owner Igor Makarov for joining us, because I know he also had other options."

It is still unclear which riders will compete for the new formation, but at least Adams is ambitious. "We will attract a few new riders, including some guys from the current Katusha team. I promise that we will make our voices heard next season. This is just the beginning."

Van Winden is the only Dutch person at Israel Cycling Academy

Israel Cycling Academy is now guaranteed to stay in the WorldTour for three years. Dennis van Winden is active in the current procontinental team. The Italian Davide Cimolai, the Belgians Ben Hermans and Tom Van Asbroeck and the Spaniard Ruben Plaza also ride for the formation.

Katusha, which has been part of the WorldTour since 2009, is home to the Russian Ilnur Zakarin, Slovenian Simon Spilak and Spaniard Daniel Navarro. Since last month, the Dutchman Dylan Bouwmans has been driving as an intern for the team. 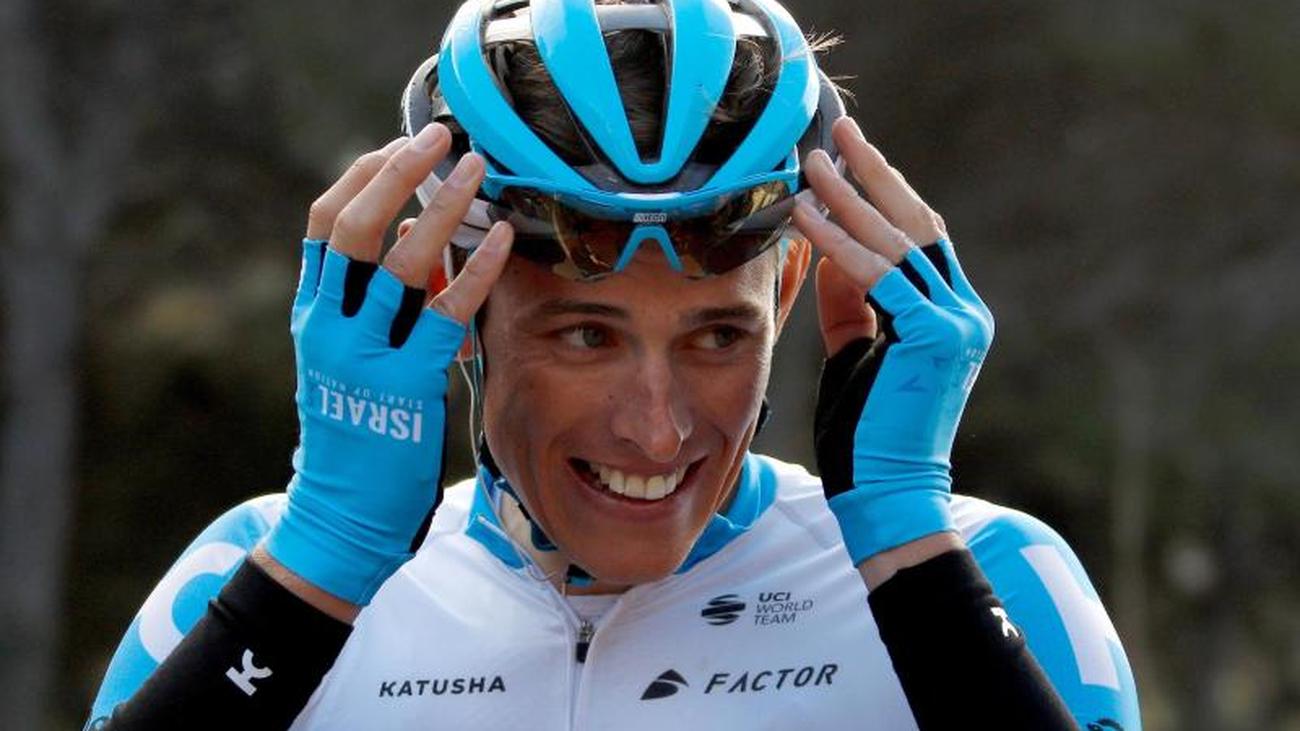 News/Politics 2020-08-03T09:04:17.182Z
Classic specialist: At the end of the season: professional cyclist Politt changes to Bora-hansgrohe 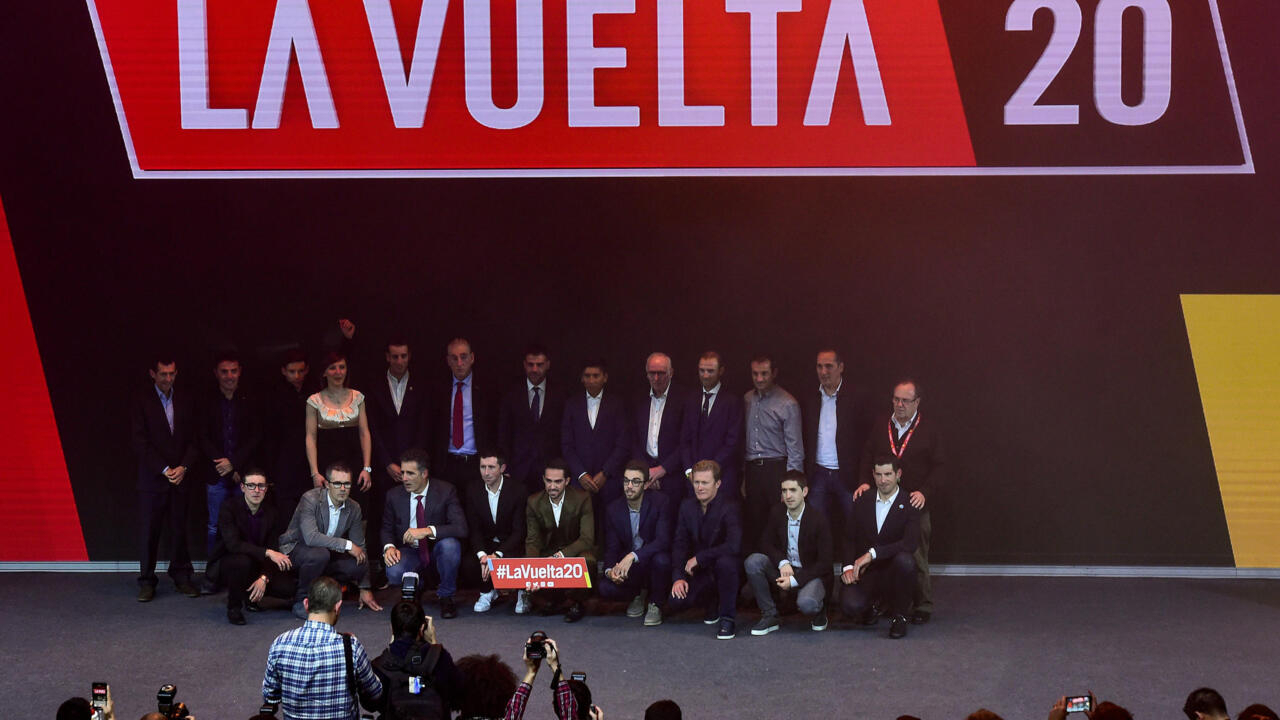 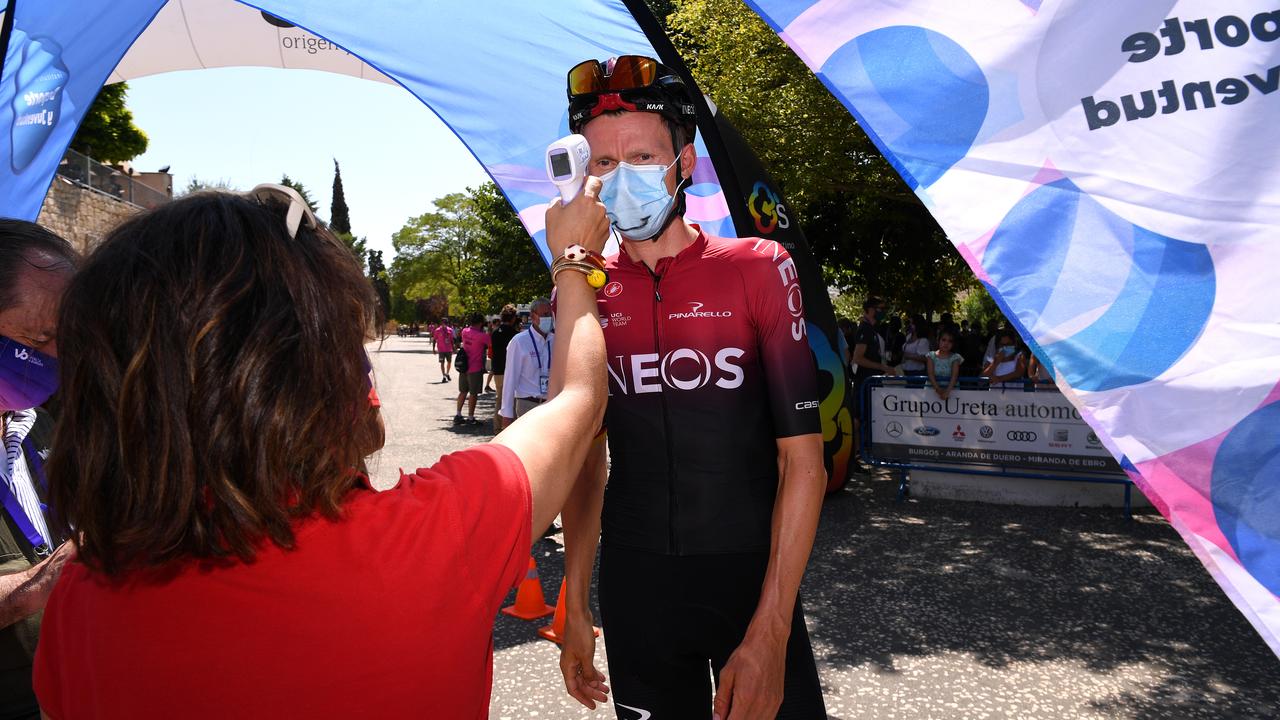 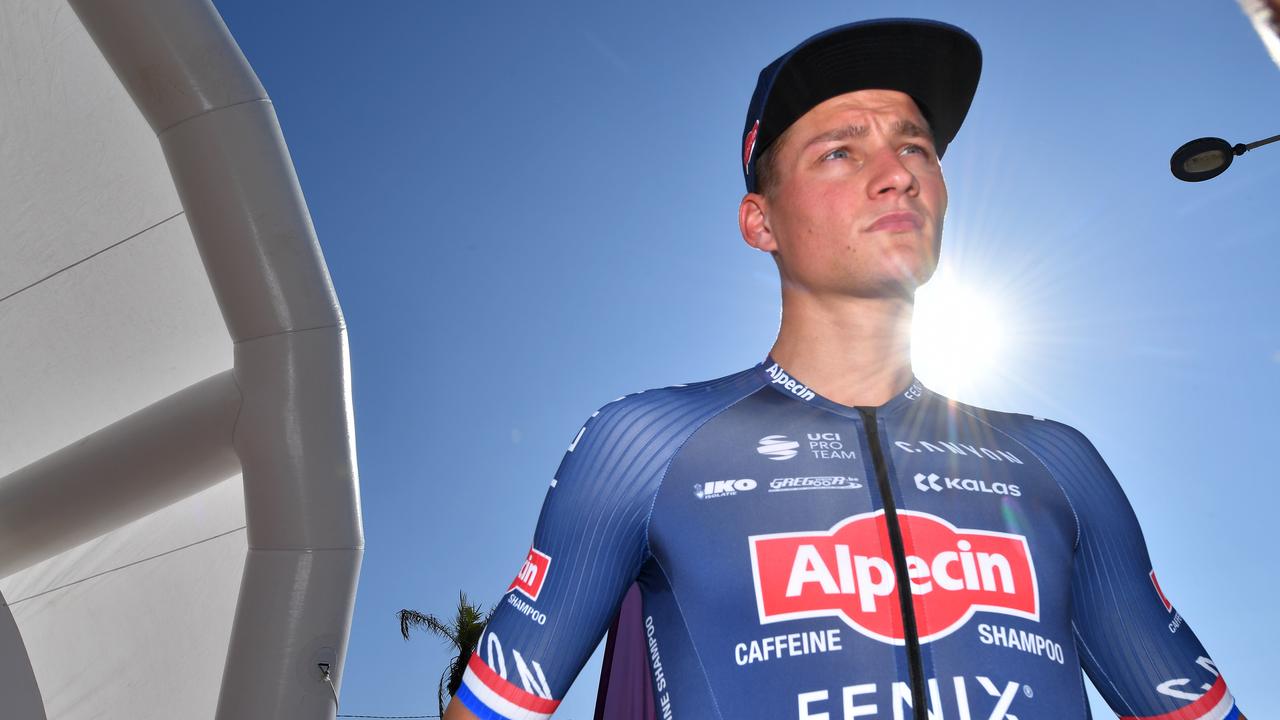 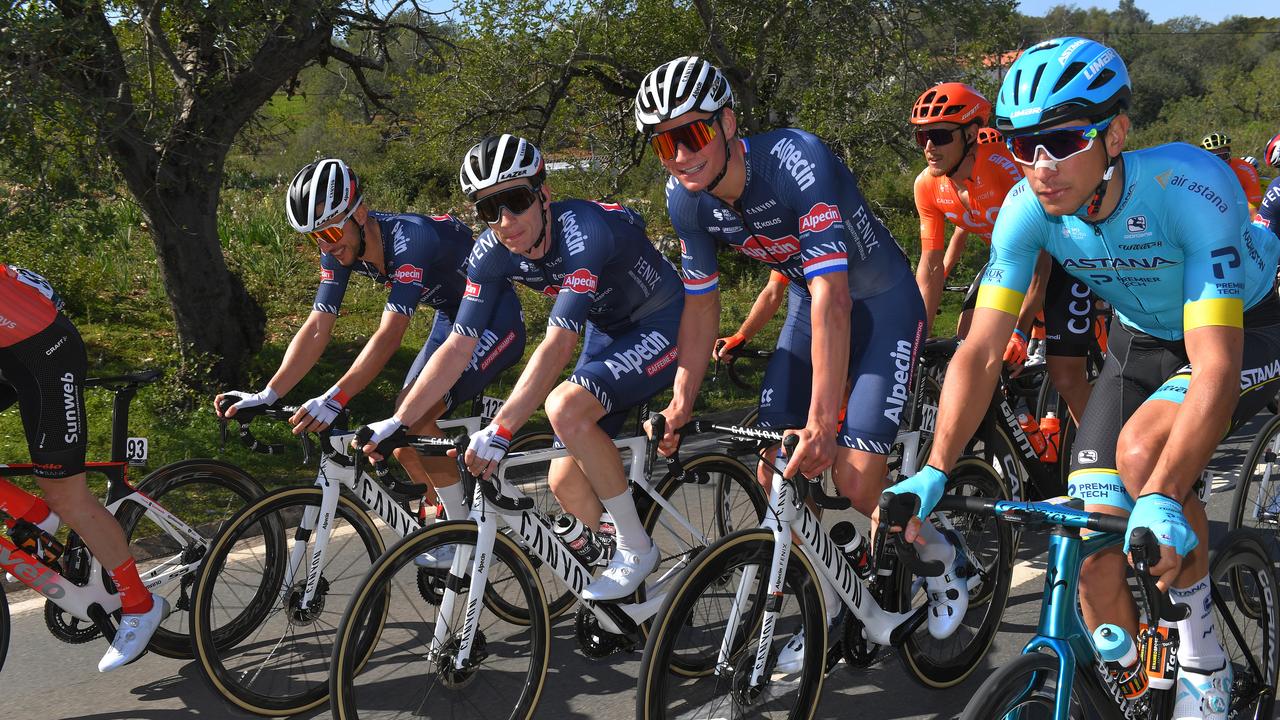 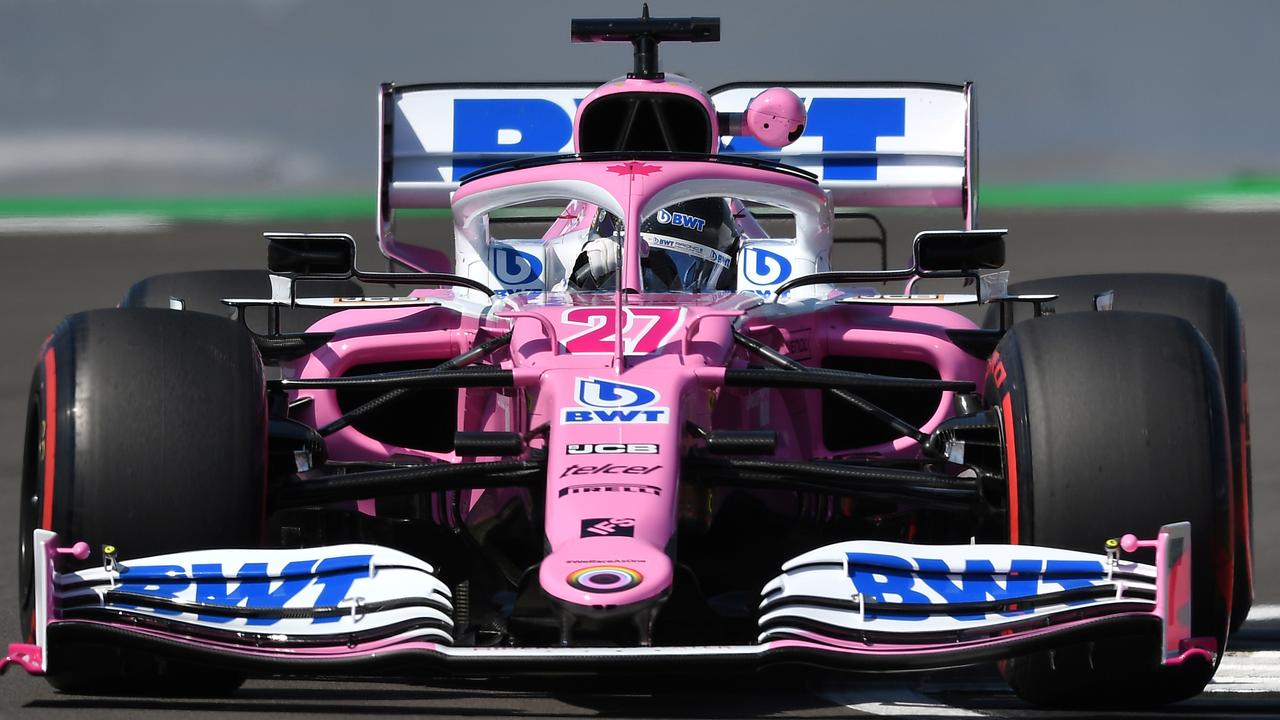