In professional baseball and Pacific League, the regular season ends on the 29th, and Tomoya Seibu, who won the league for the second consecutive year, is the catcher…

Mori Seibu is the first top hitter catcher, the fourth in history, September 29, 21:46

In professional baseball and Pacific League, the regular season ended on the 29th, and Tomoya Seibu, who won the league for the second consecutive year, became the fourth highest hitter ever in the catcher.

In the Pacific League hit section, five of the six titles were won by Seibu players.

In the sixth year of Seibu, Mori was the first-time batter, and Mori won his first title with a batting average of 30%, 2 minutes and 9mm.

The top hitter in the catcher is Katsuya Nomura in 1965, Shinya Furuta in 1991, and Shinnosuke Abe, the giant in 2012, and the fourth in history in both leagues.

The home run king is 43nd run by Seibu's Hodaka Yamakawa, 2nd consecutive year, 2nd consecutive year, Seibu is the 18th year of Seibu, Nakamura Takeya is 123, 4th time in 4 years, Seibu is the most hit Shogo Akiyama is the 4th time in a row for 3 years in a row, and the stealing king is the second time in 3 years since Seibu Kaneko decided 41 steals.

Nippon Ham's Kensuke Kondo is the first title with a maximum output rate of 40/2/2/2.

The pitcher department. The most win was Nippon Ham's fifth year, and Arihara Kohei pitched his first title with 15 wins.

The best defense rate is the first title of ORIX's third year, pitcher Yoshinobu Yamamoto with a defense rate of 1.95.

In the third year of ORIX, pitcher Taisuke Yamaoka was the first title with a score of 7/6/6/5.

The biggest strikeout was the first acquisition by SOFTBANK ’s pitcher Chiga Minoru with 227 strikeouts.

The most popular save is the first title in professional 6th year by Rakuten's Hiroki Matsui, who saved 38 saves.

The best relay is Pitcher Naomiya Nishi, who holds 44 hold points for the third consecutive year. 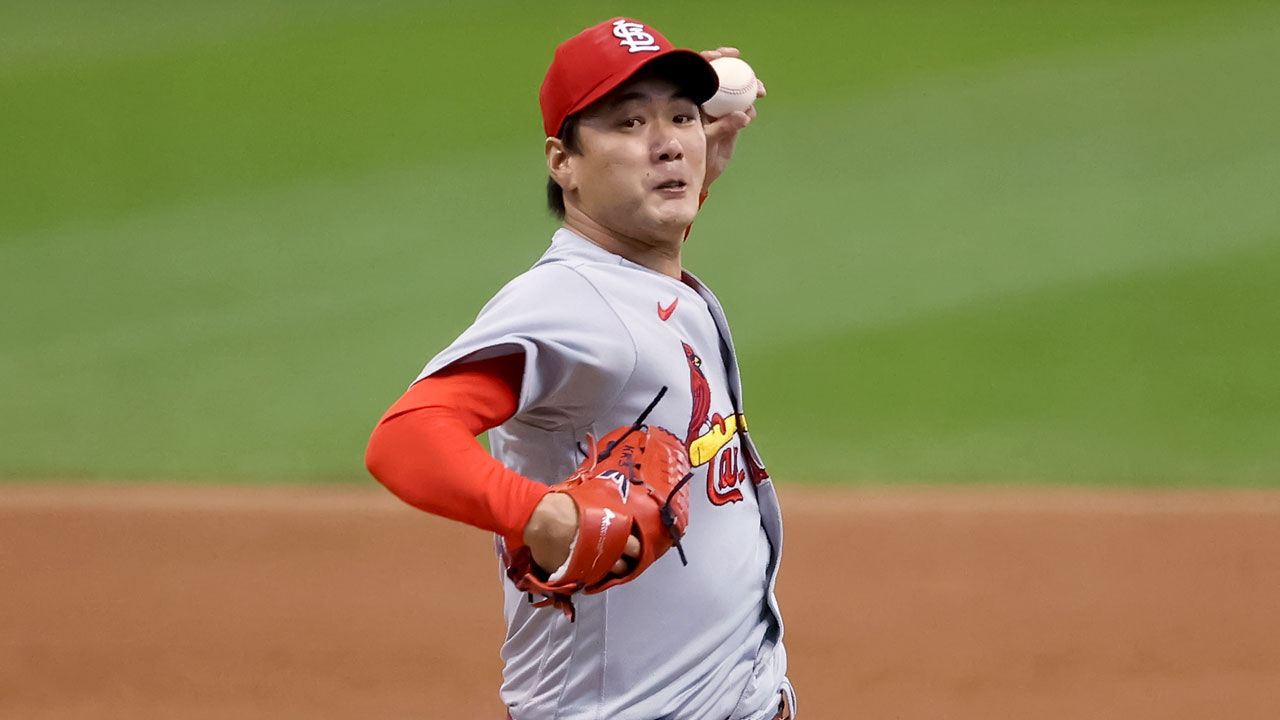 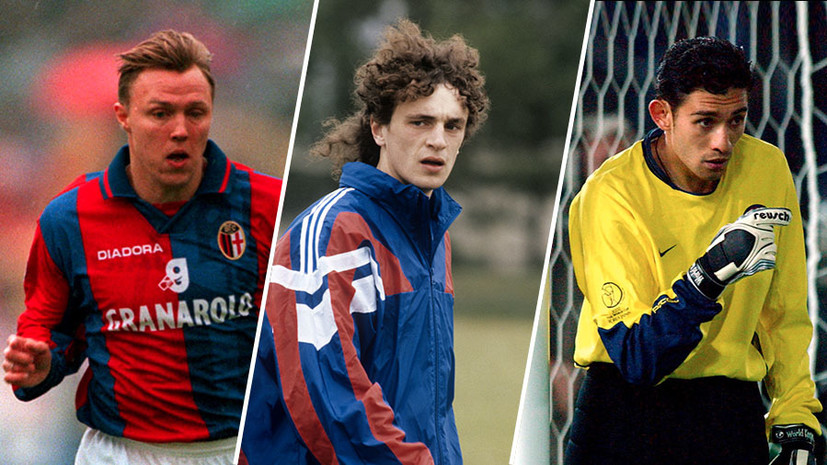