Japan, which ranked 6th in the world ranking in the Volleyball Women's World Cup, which will be the prelude to the Tokyo Olympics next year, played against Argentina, which ranked 11th in Osaka City on the 28th.

Japan is ahead of Argentina in the first set, Argentina, but it was a 25-year-old player who played in the middle of the game.

The second set was scored 25-15 with points such as Ai Sasakawa's haste, while the third set showed sharp spikes to the end against the opponents who started to increase mistakes, without passing the initiative I took it with 25 to 14, and won with a straight set count of 3 to 0.

The tournament is decided by round-robin battles with 12 teams, and Japan has a combined record of 5 wins and 5 losses, raising the ranking from 27th to 7th in the set rate.

Japan will play against the Netherlands, which is sixth in the tournament and seventh in the world in the final race on the 29th.

Director Nakata “I want to fight with the Netherlands”

At the press conference after the match, Kumiko Nakata, the Japanese national team of volleyball women, said, “It was very good for the team to keep fighting the motivation of the players following yesterday. I want to fight. "

Captain Nana Iwasaka said, “Up until the middle of the first set, the other party's pace was in the middle, but Miyashita and Kurogo who changed in the middle changed the flow. I was able to win with confidence, and I would like to challenge the final game as a team so as not to waste this victory. " 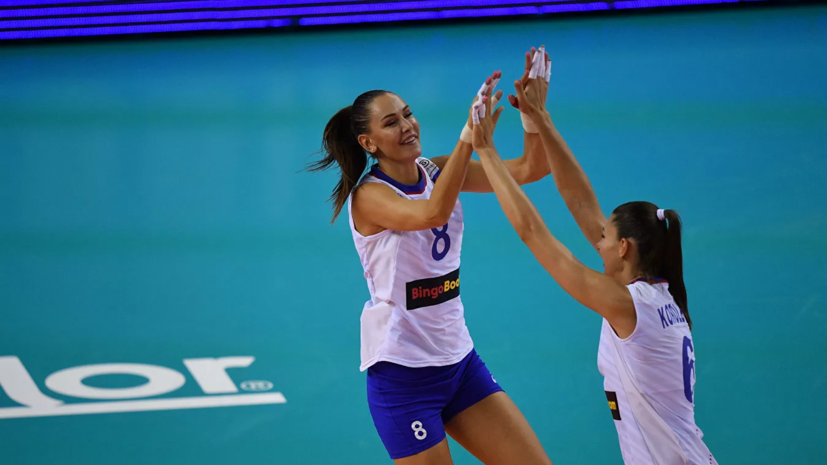 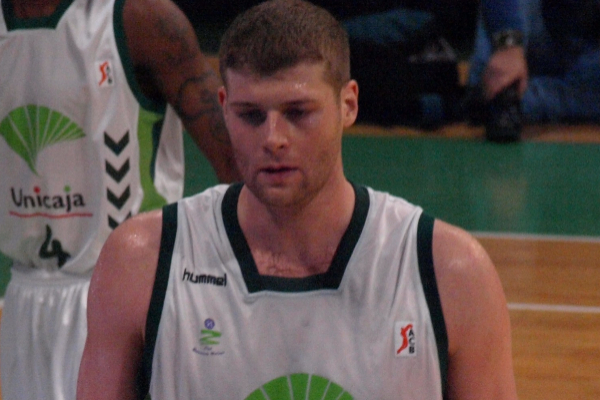 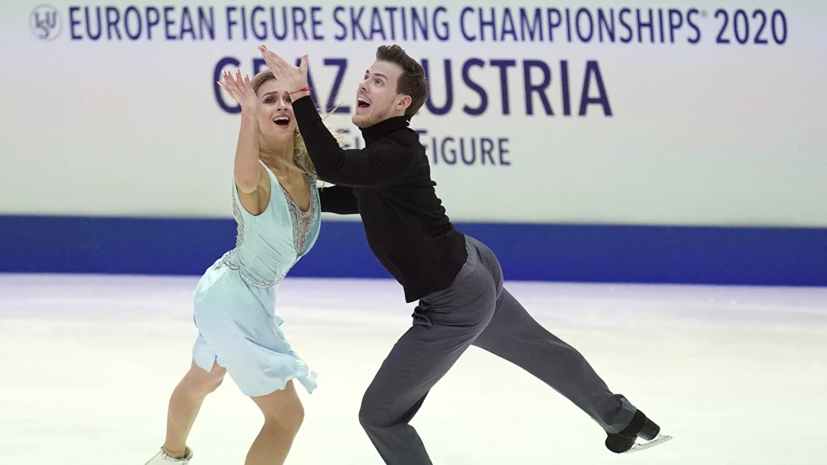 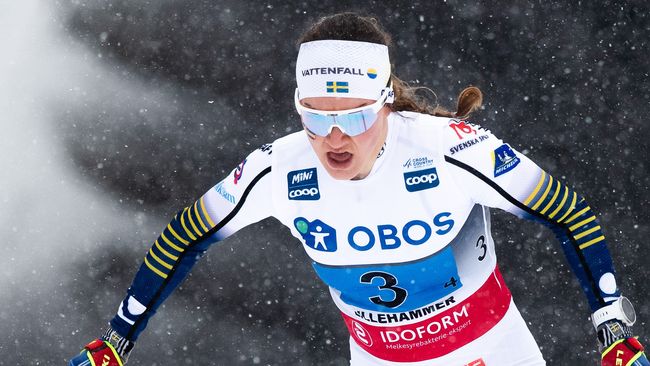 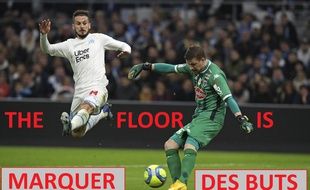 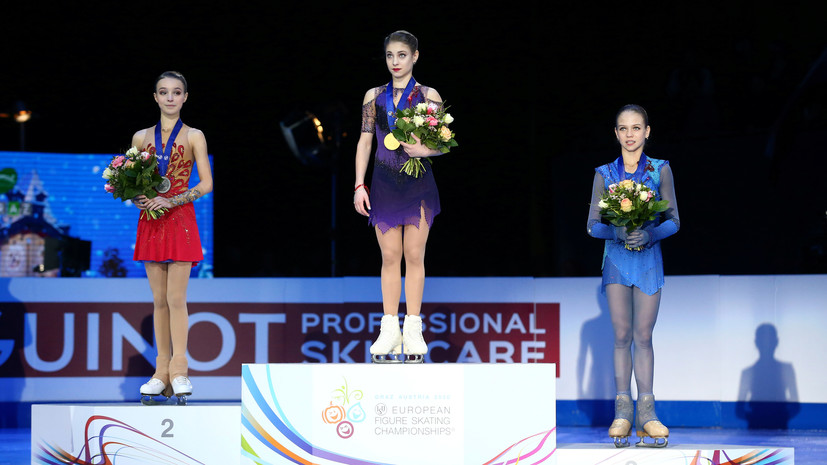 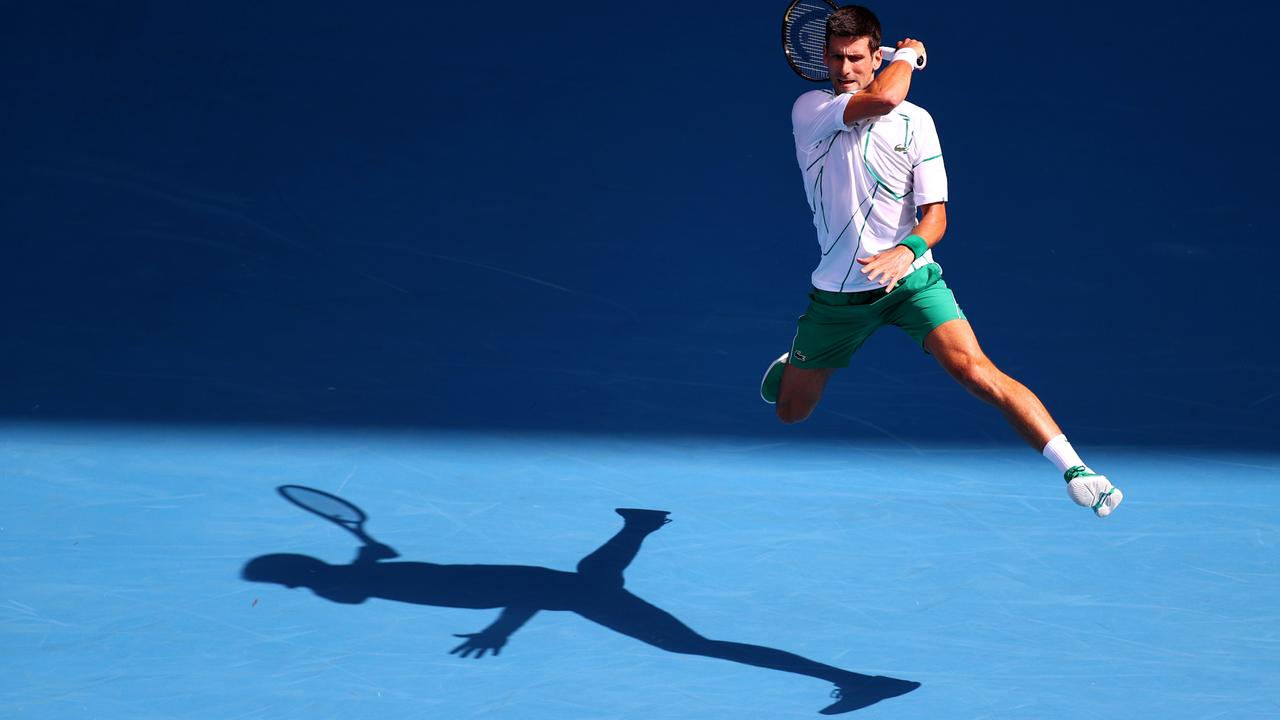 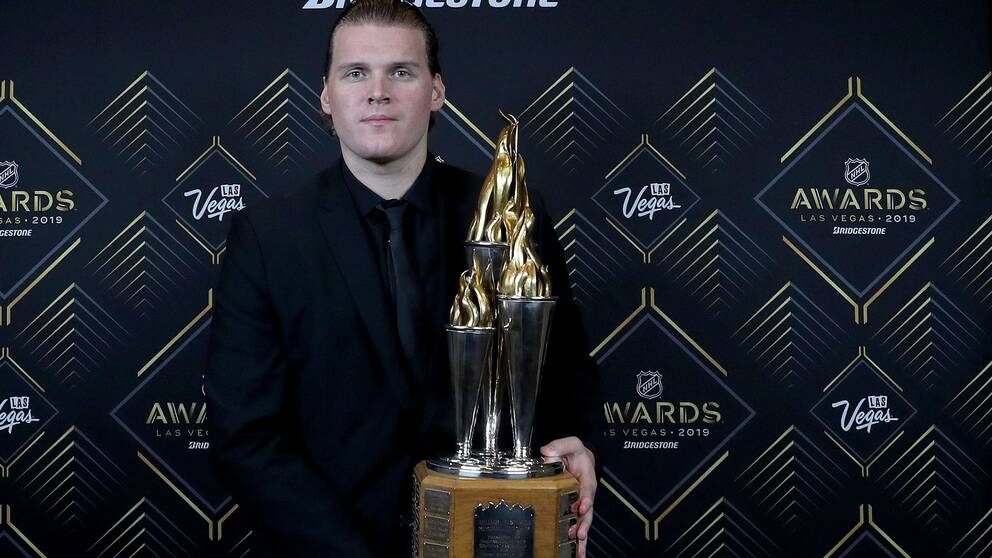 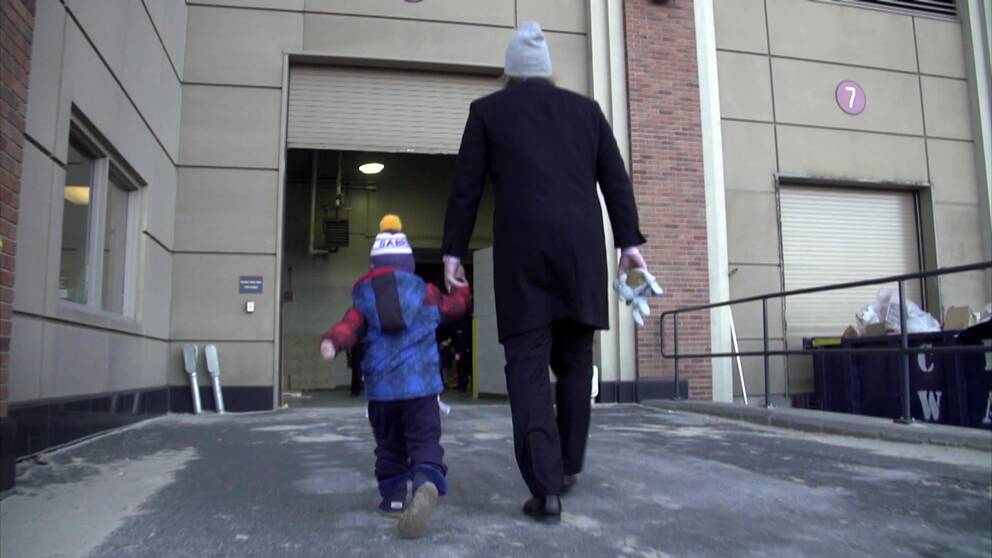