At the Rugby World Cup, which takes place in Japan, local athletes managed to defeat the second world team, the national team of Ireland. 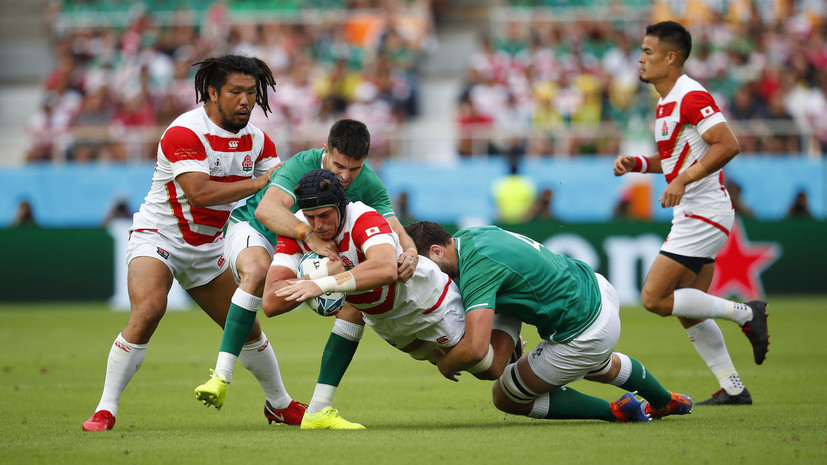 The meeting, held within the framework of group A, ended with a score of 19:12 in favor of the Japanese. During the match, the KM hosts lost to the Europeans 3:12.

The Japanese team won three victories at the World Cup, the Irish suffered their first defeat in the tournament. In the ranking of World Rugby, the hosts of the competitions are on the 10th line, while the Irish team is in second place.

Also in group A at the Rugby World Cup are the national teams of Russia, Scotland and Samoa.

Previously reported, what is interesting is the Rugby World Cup. 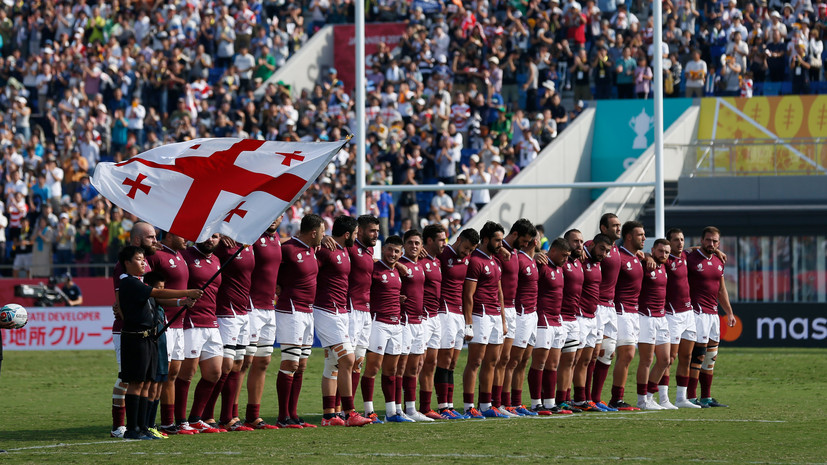 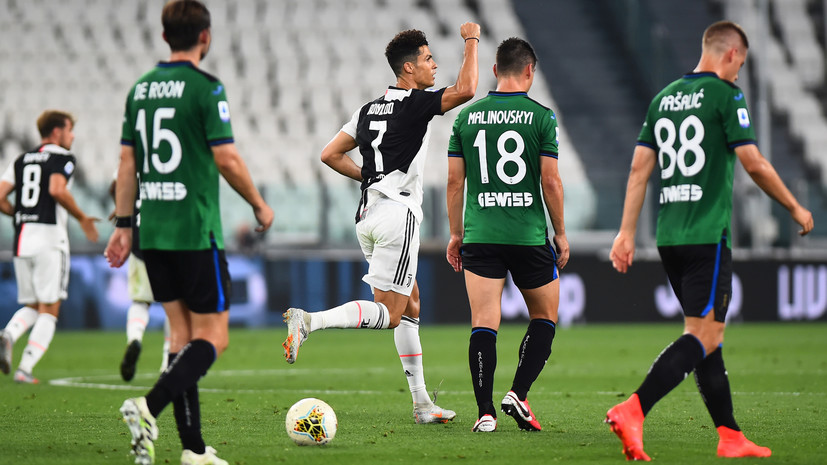