Wolfgang Pichler left the job as coach of the Swedish biathlon team for talent development within SOK, Sweden's Olympic Committee. Now he has been given his new mission - to save Swedish herring sports. "We are bad on the men's side, it is not a snack and we start with the analysis now to find out what has gone wrong," says Wolfgang Pichler. 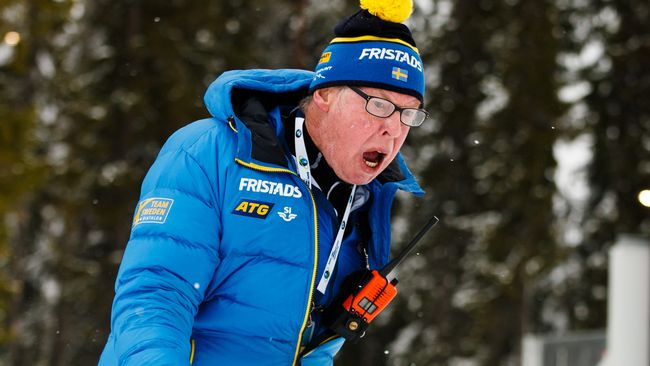 He also tells us that he is going to Östersund this weekend for tests with the cross country team.

- But this does not only apply to the longlords, this applies to almost all Swedish men's sports. They are lagging behind, he says, and at the same time says that the focus choice was not completely clear from the beginning.

- At first I felt worried about what I should focus on, but then I decided to take a closer look at the gentlemen and find out why they are so bad there. This is my new job.

"The coaches should not make my mistakes"

In addition to being a coach for the Swedish biathlon team, he has also been a personal trainer for former biathlete Magdalena Forsberg and coach for the Russian biathlon. He also tells himself that he prepared athletes for eight Olympics during his career.

- My role is to develop Swedish sports and contribute with my experience. I also hope that I can help the coaches not make the same mistake as I did.

Pichler together with the biathlon gentlemen and Carl XVI Gustaf during the 2018 Olympics. Photo: BILDBYRÅN

Will invest in unexpected sports

In addition to focusing on improving Swedish herring sports, he also reveals that there are some, somewhat unexpected, sports that should receive more attention.

- Sweden only competes in 50% of sports at the Olympics. In 2026, for example, the ladies will be able to compete in the Nordic combination and there we will try to bring out the competitions, he says and continues:

- There are many medals taken in, for example, short track and we also want to invest there. My new role is tough. 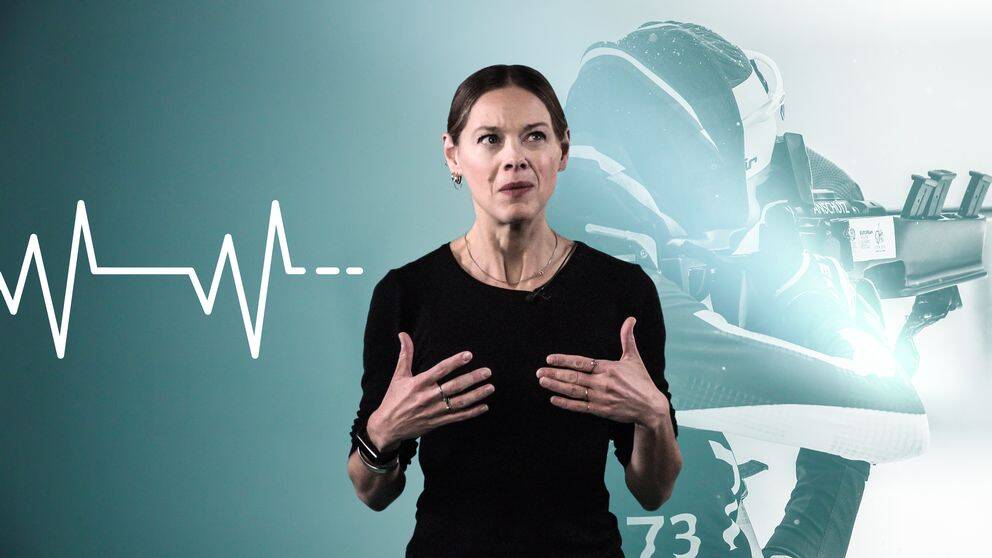 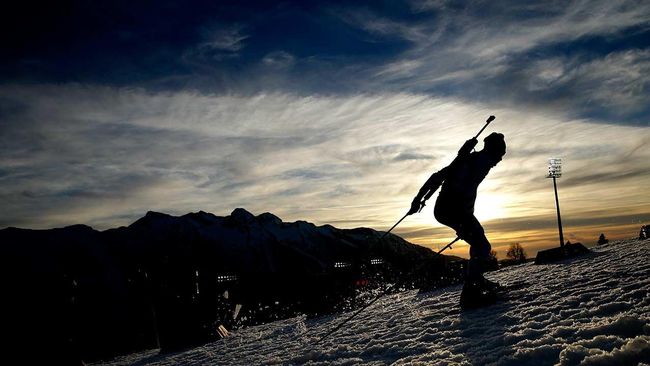 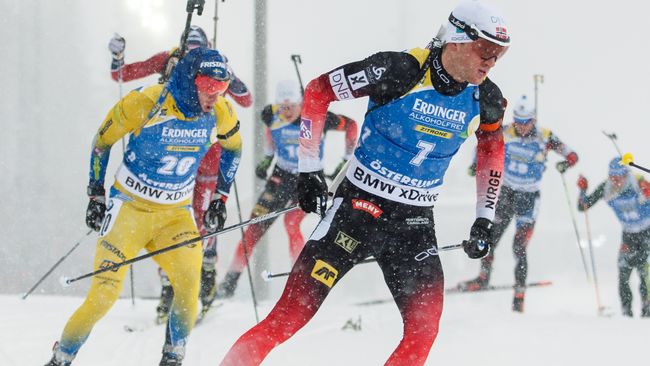 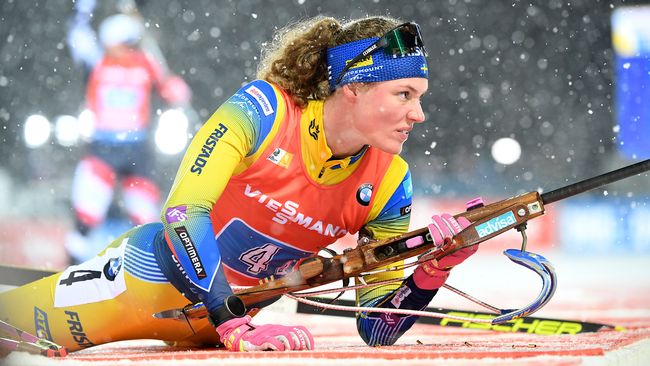 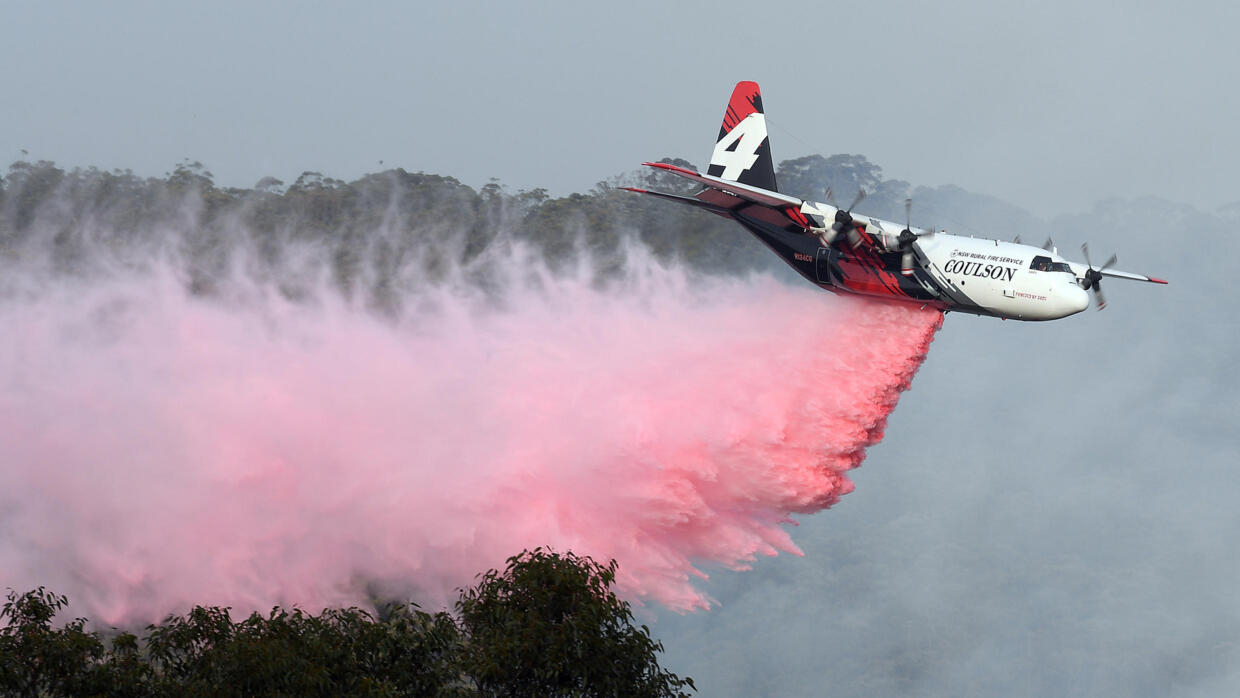 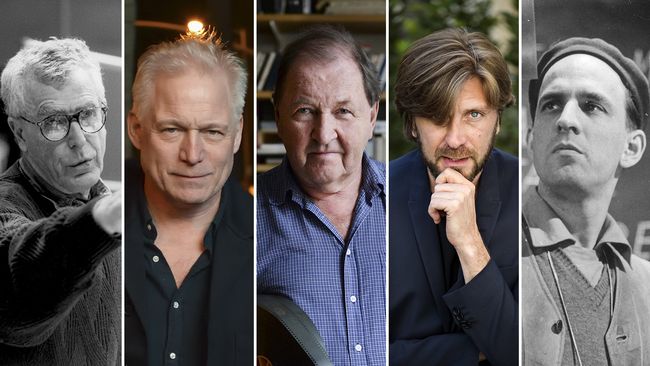 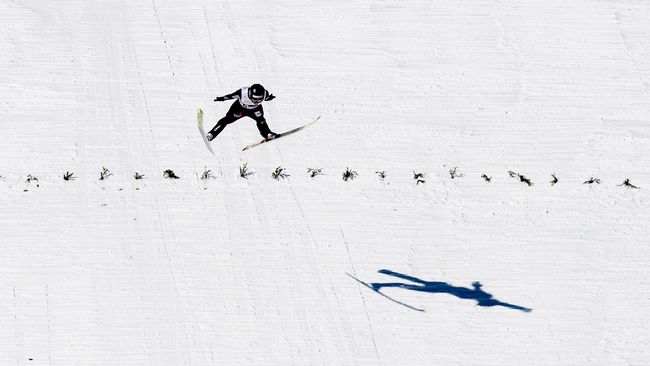 Swedish team in Nordic combination for the 2026 Olympics 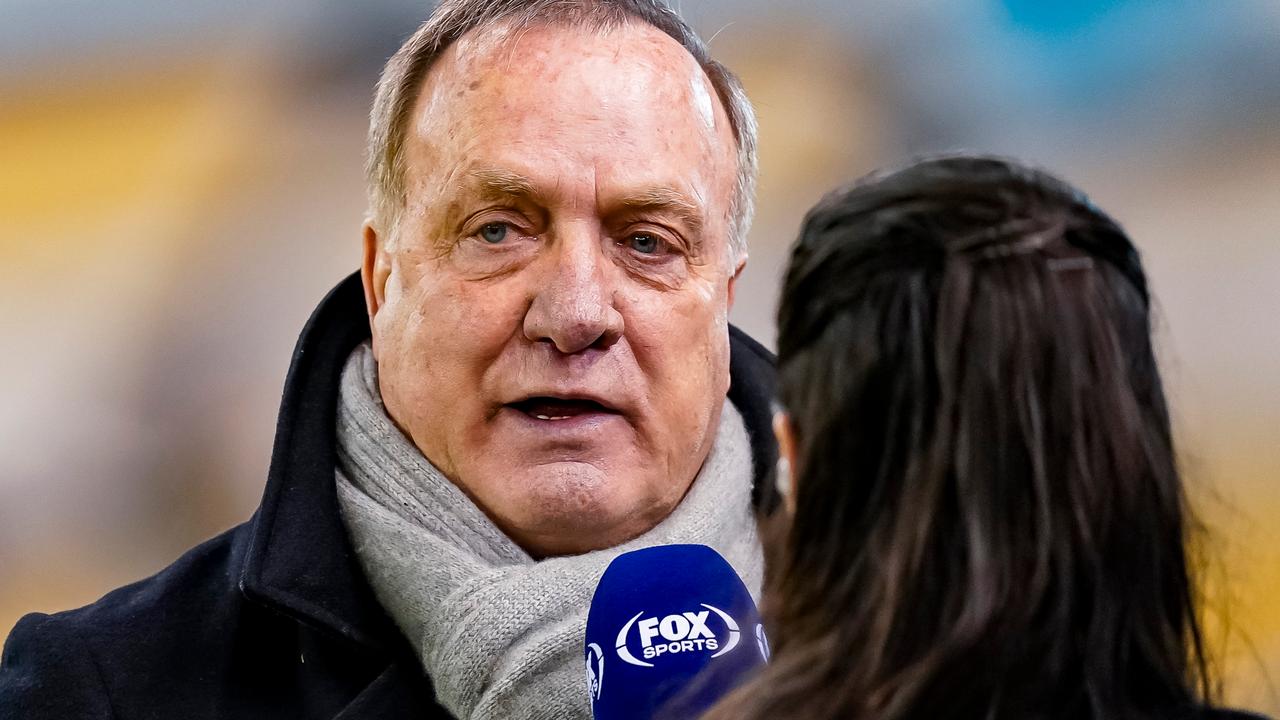 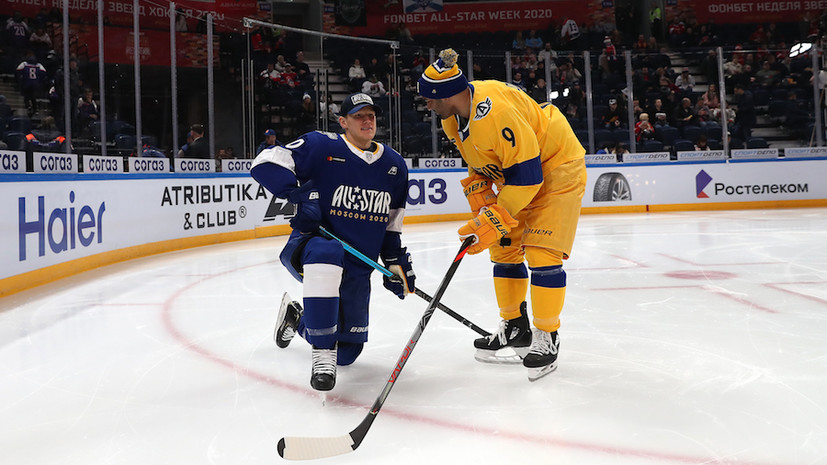 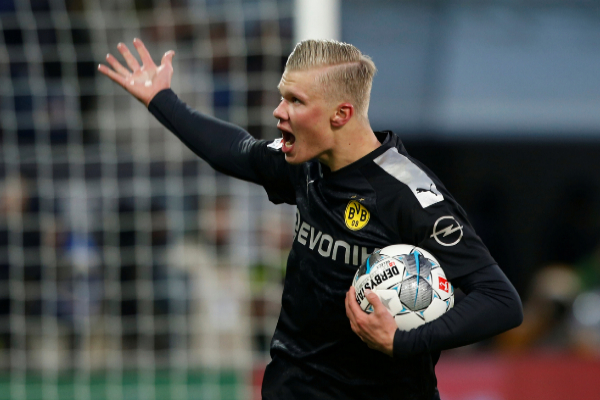 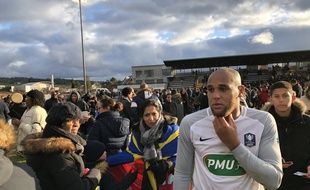 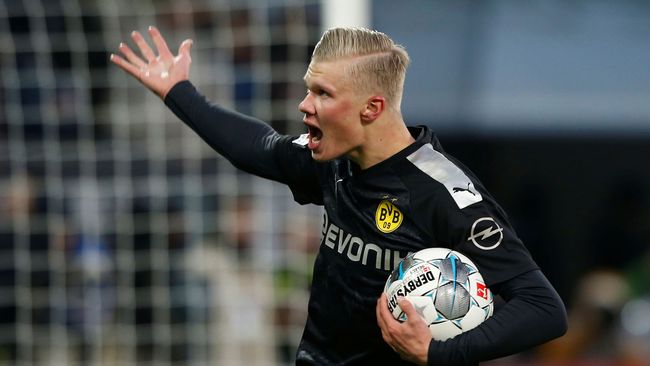 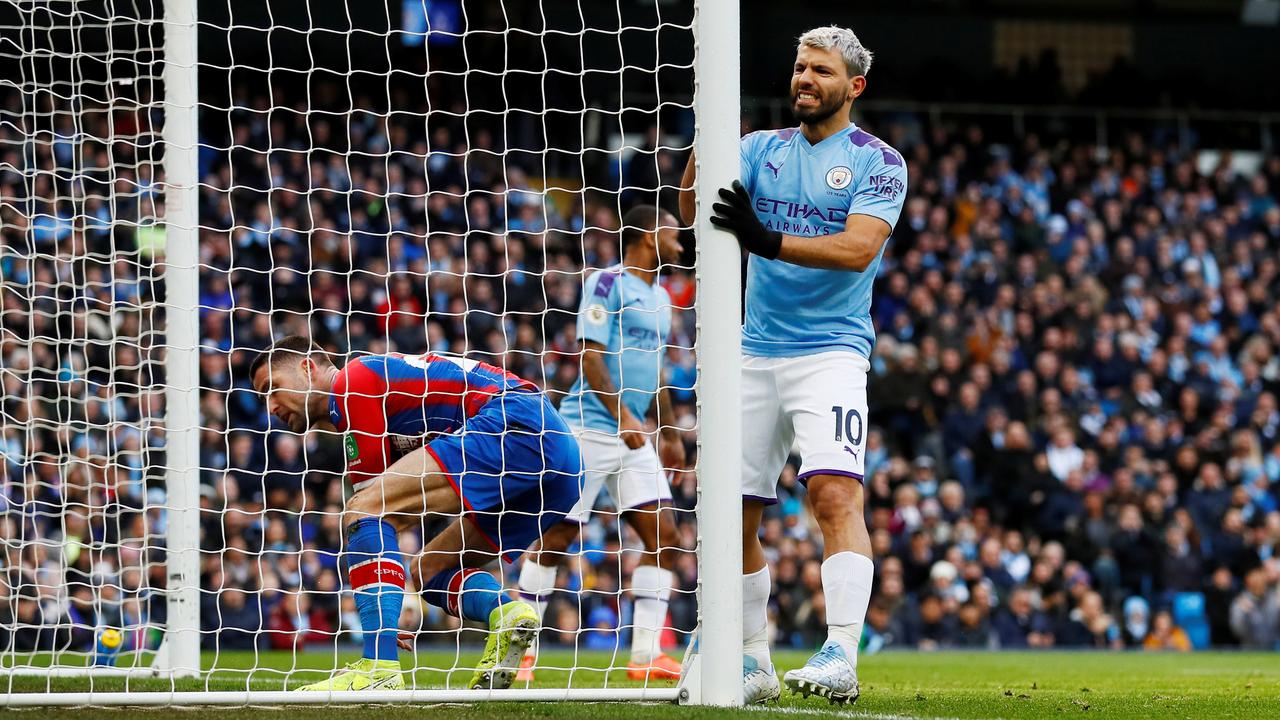 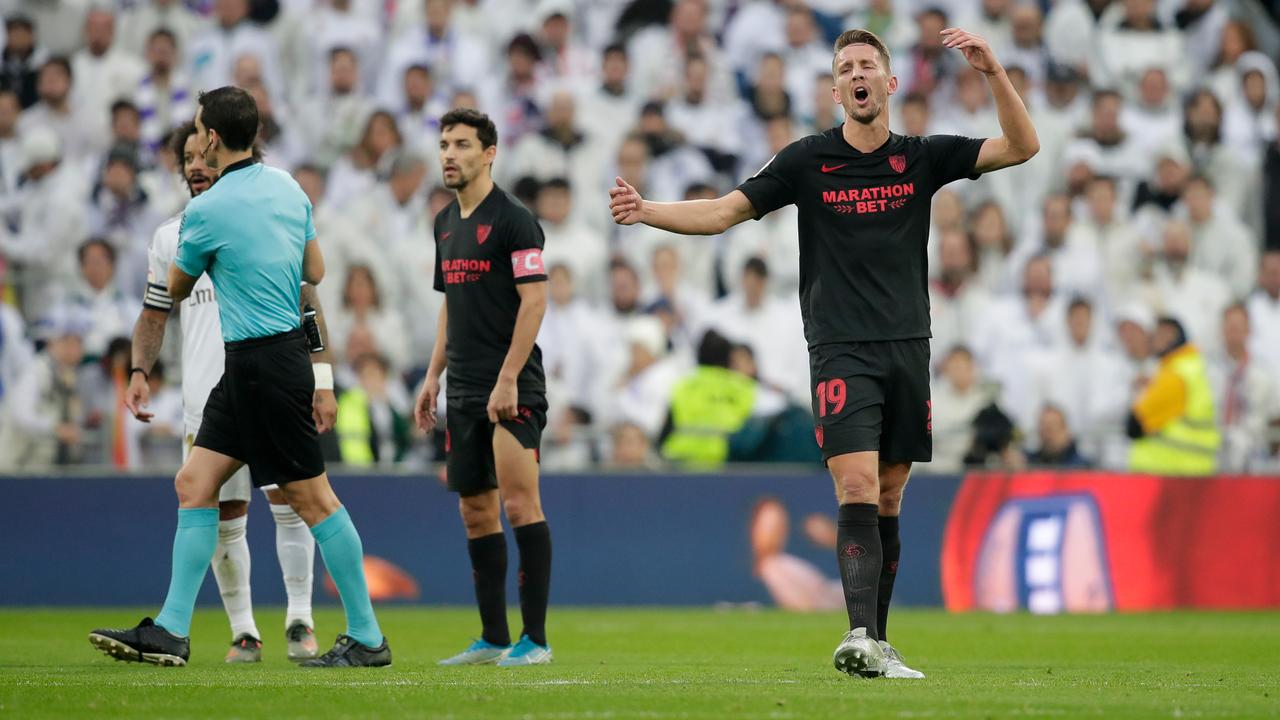 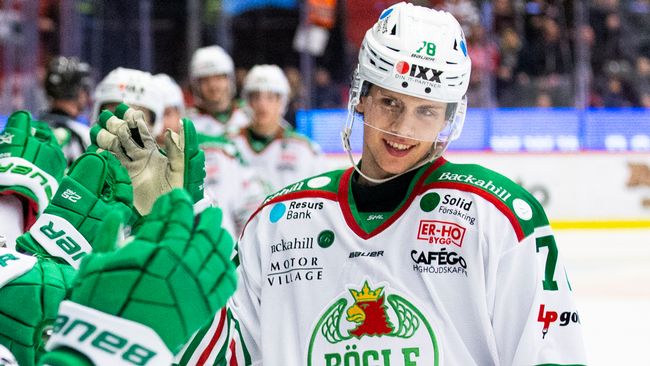 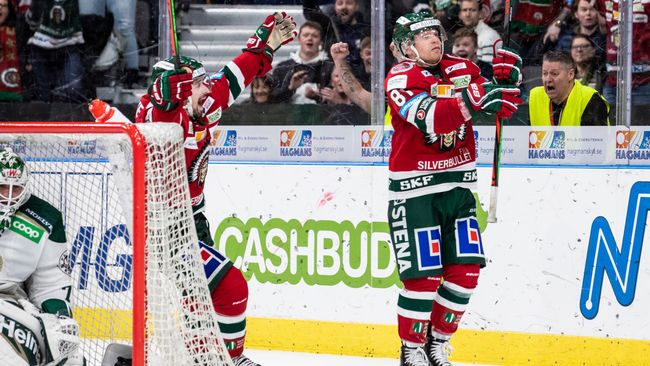 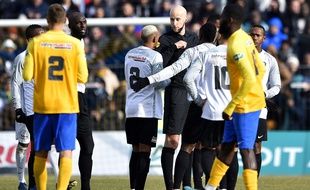