At the Rugby World Cup Japan tournament, the Japanese national team will be in the match venue before the second match against Ireland, the biggest enemy of the first league held on the 28th ...

At the Rugby World Cup Japan tournament, the Japanese national team made the final adjustment at the match venue before the second match against Ireland, the biggest opponent of the first league held on the 28th.

The practice at the Ecopa Stadium in Fukuroi City, Shizuoka Prefecture, where the game will be held on the 28th, was released to the press for the first 15 minutes, and the players checked the atmosphere of the venue and the feel of the turf by stretching and running.

After this, the starting members confirmed the shape of the attack, and Kotaro Matsushima, who decided three trials in the opening game, caught the ball that went up high with a kick and showed a speedy run, etc. I was letting.

On the 28th, Captain and Franker's Reach Michael will turn to the front, and instead Kazuki Himeno, who is active in the first game, Number Eight, will be appointed.

In addition, as a measure against heights using an Irish kick, William Tupou, who has a height of 1 meter and 88 centimeters, was appointed on the wing, and Ryohei Yamanaka, who was the same height, was selected as a full back.

After training, Matsushima, who had a meeting, said his enthusiasm, “If you have a ball around you, you want to compete with the world by stepping, footwork and speed, and appealing to the world.

The match between Japan and Ireland will start at 4:15 pm on the 28th, and NHK will broadcast on general TV, BS4K, 8K, and Radio 1st.

Inagaki “A Scrum That Attacks Aggressive”

“We want to build a scrum that can be aggressive,” said Kenta Inagaki, the prop in the forefront of the scrum. I want to continue for 80 minutes.When a bad part comes out, how to rebuild is the key. "

On the other hand, concerning the fact that Captain's Reach Michael went to the reserve, “There is no problem. Reach players enter in the second half of the difficult time, and the captain's capacity goes up further. It may be a very ideal development. "

Scott Hansen, who is in charge of defense, said, “Players have been practicing hard and practicing tactics, looking forward to the game. Ireland is attacking efficiently with a first-class team, but to scrums and lineouts. I know how to deal with it, and I've practiced thinking about how to get the ball back. " 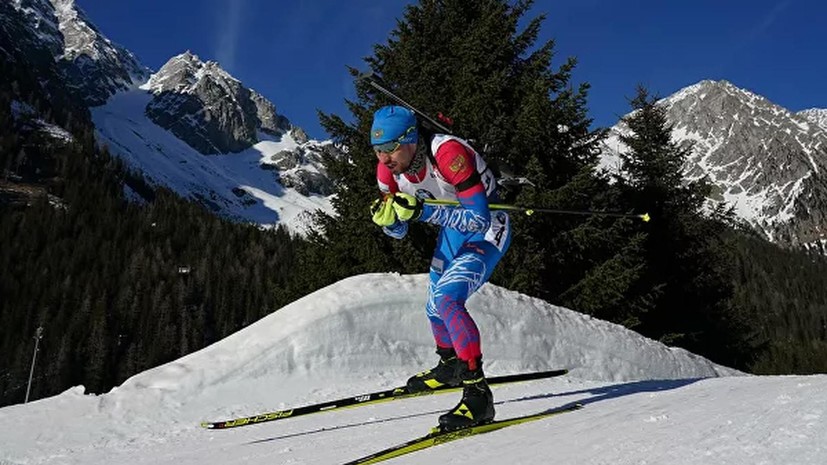 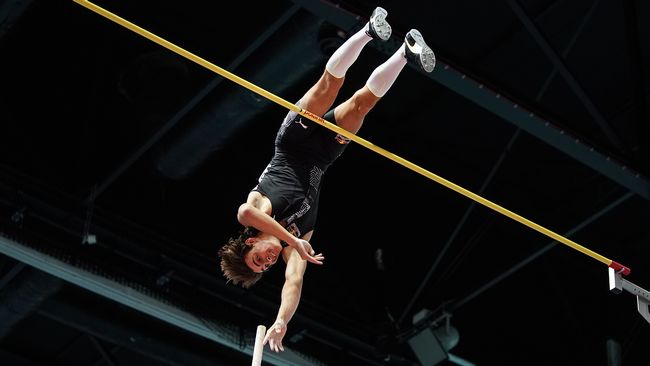 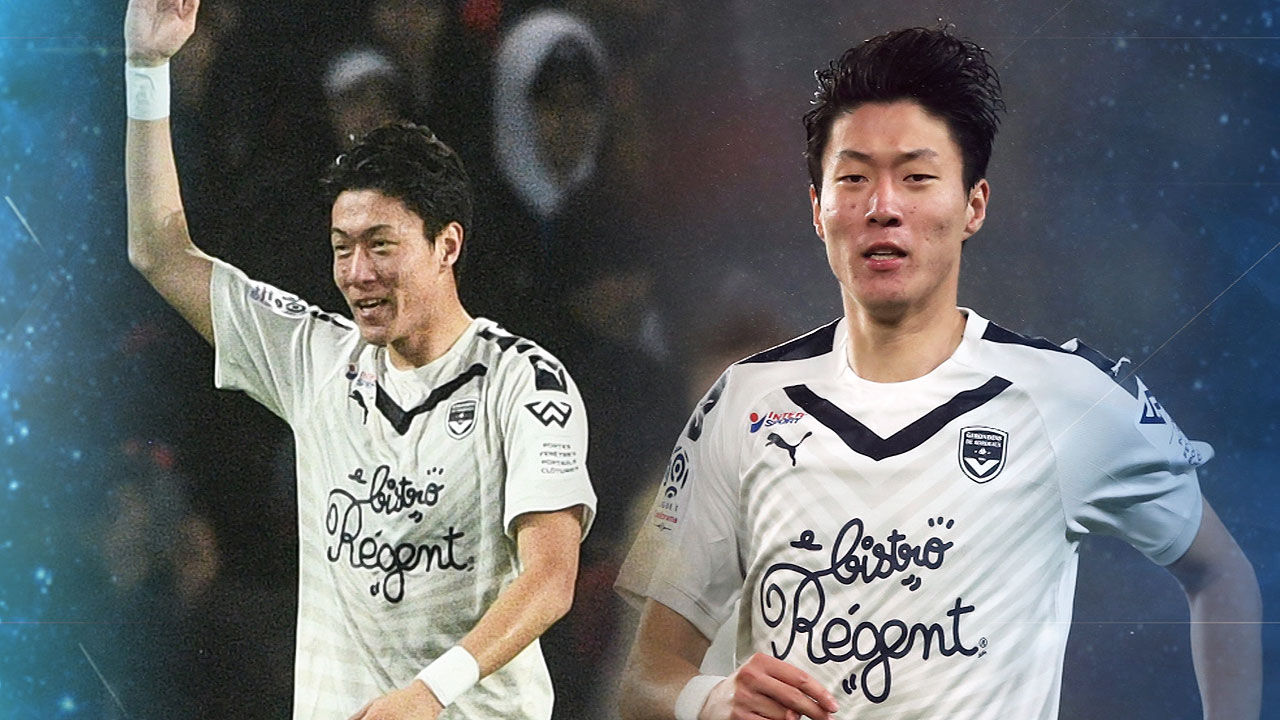 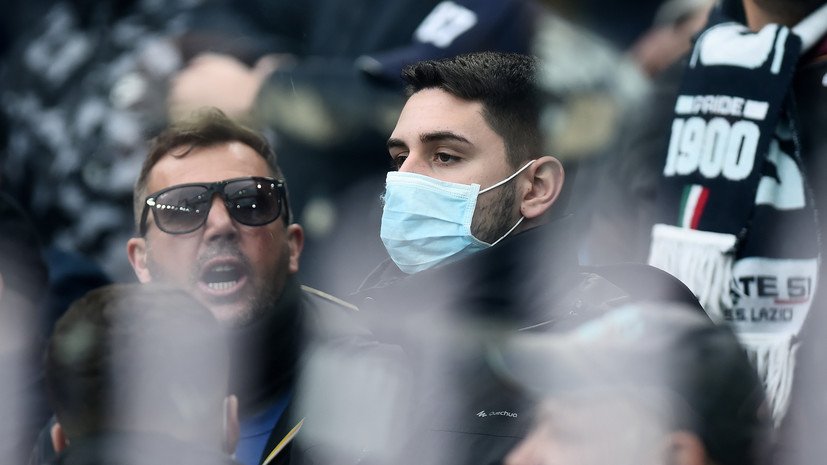 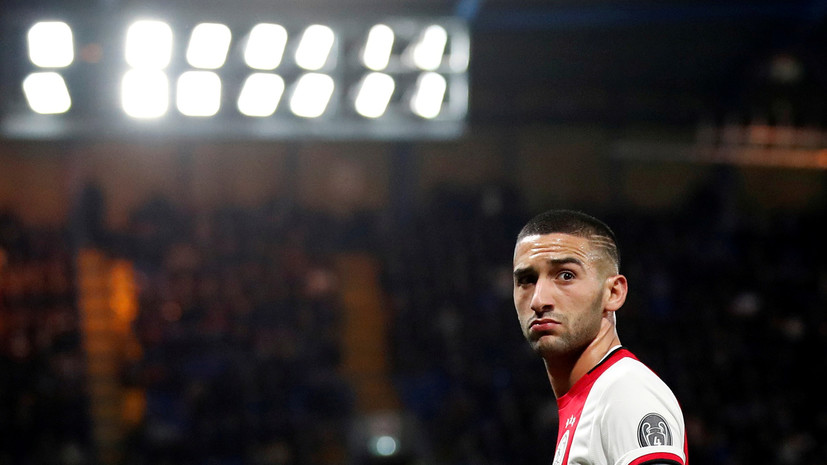 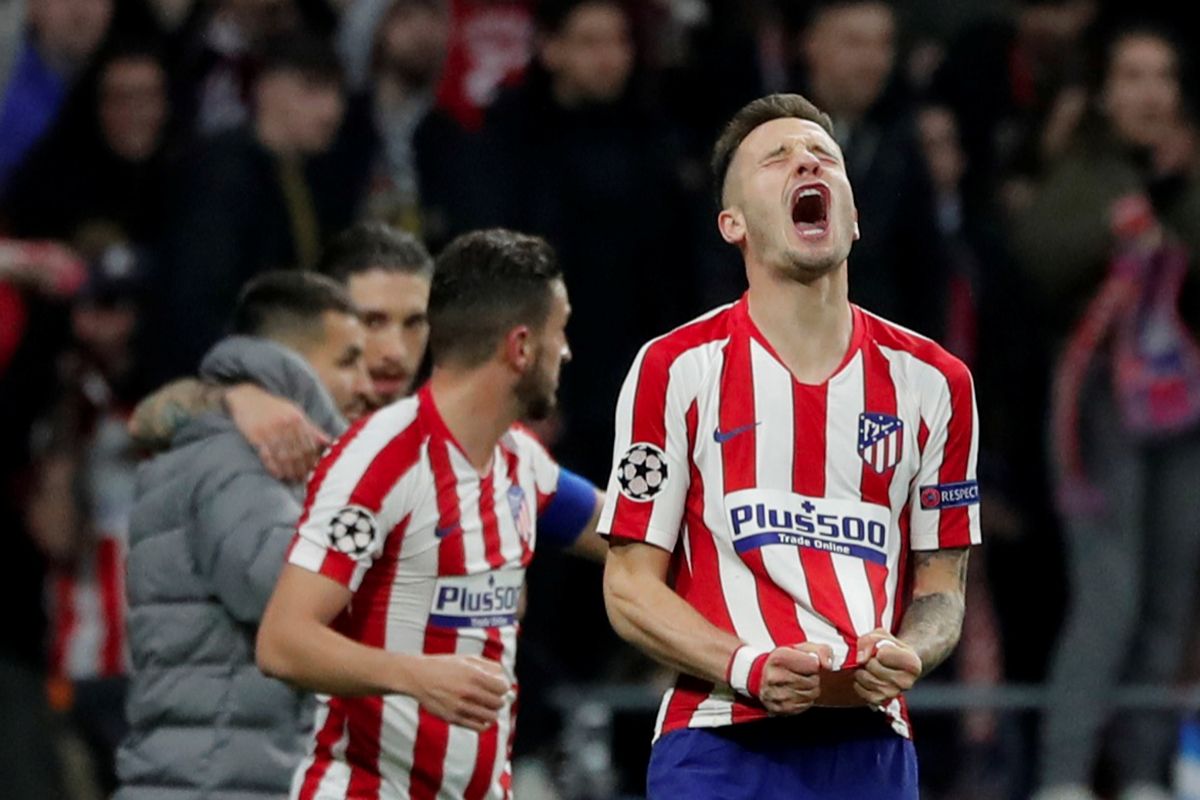 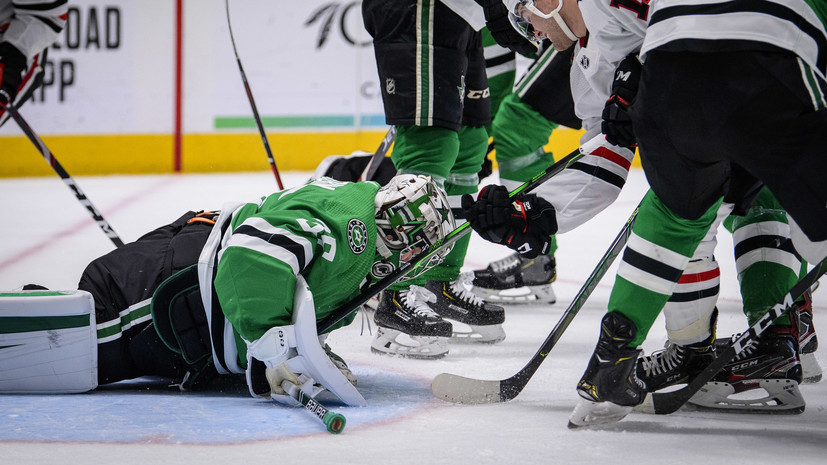 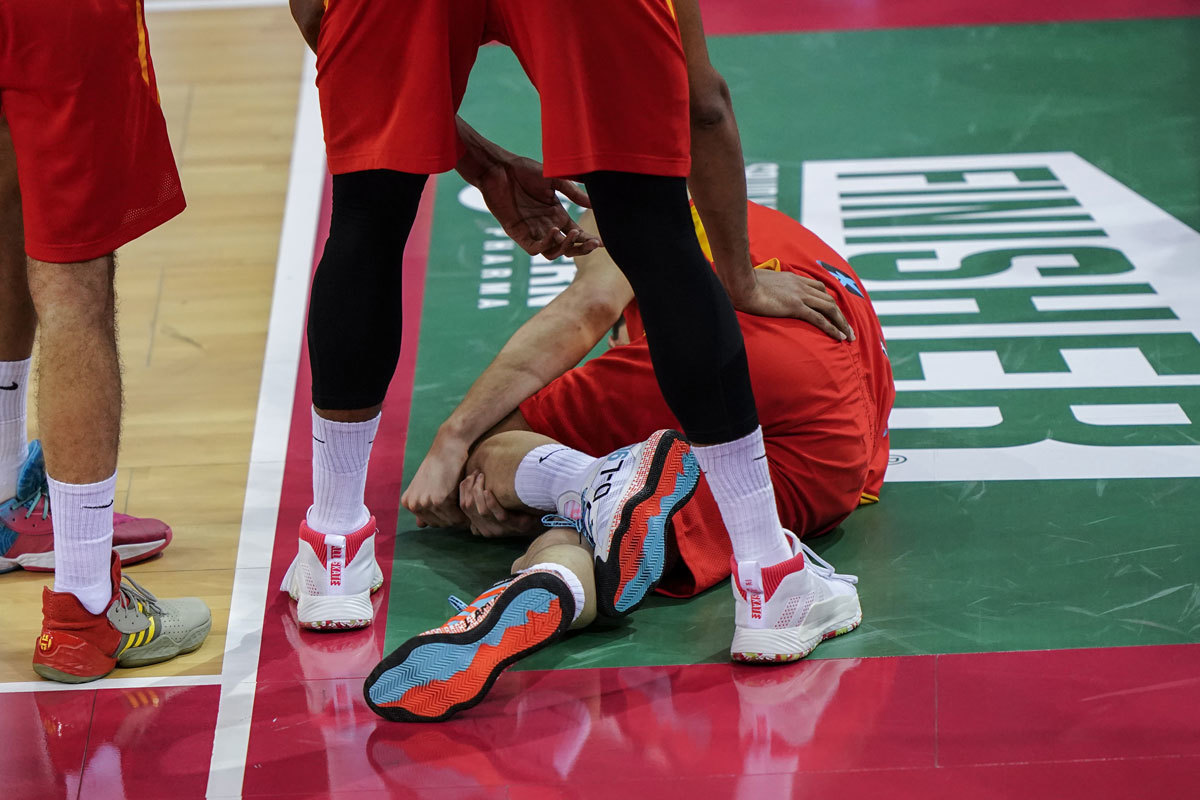 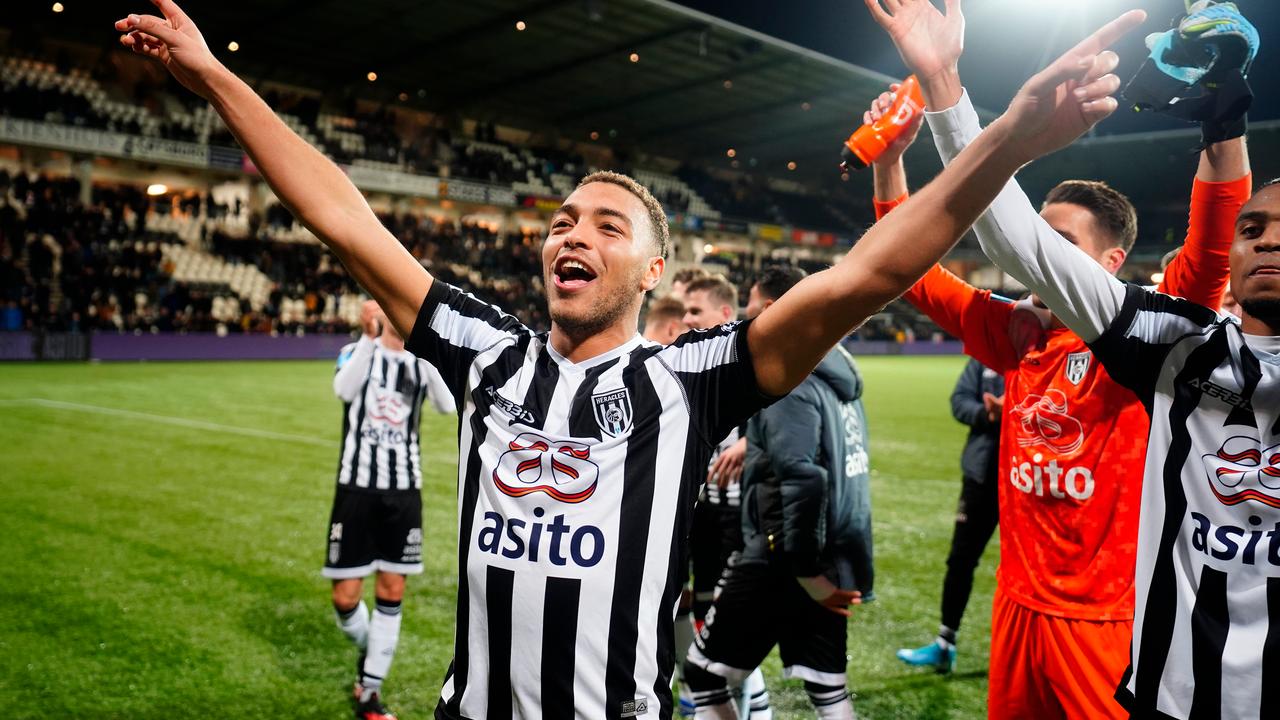 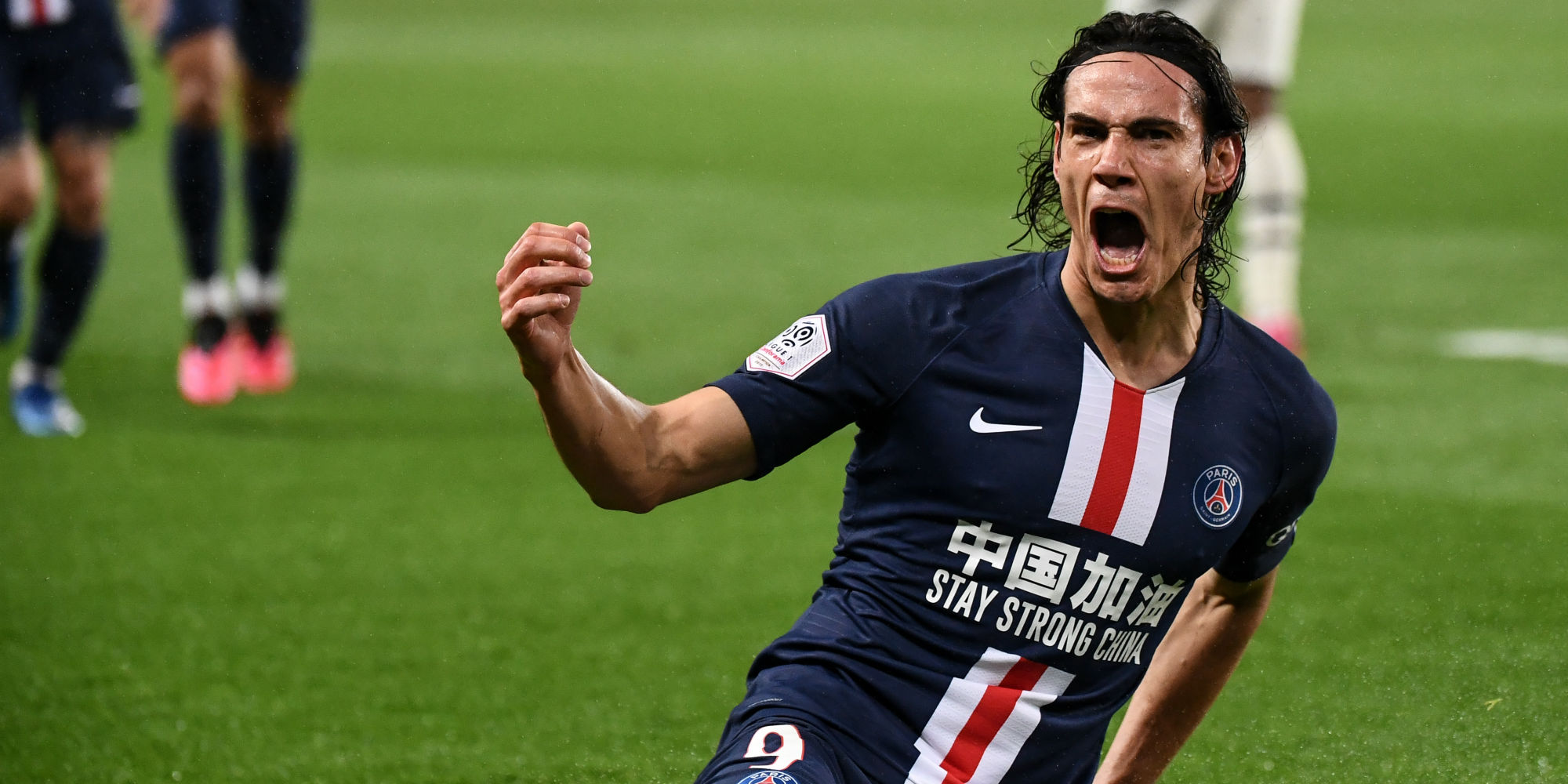 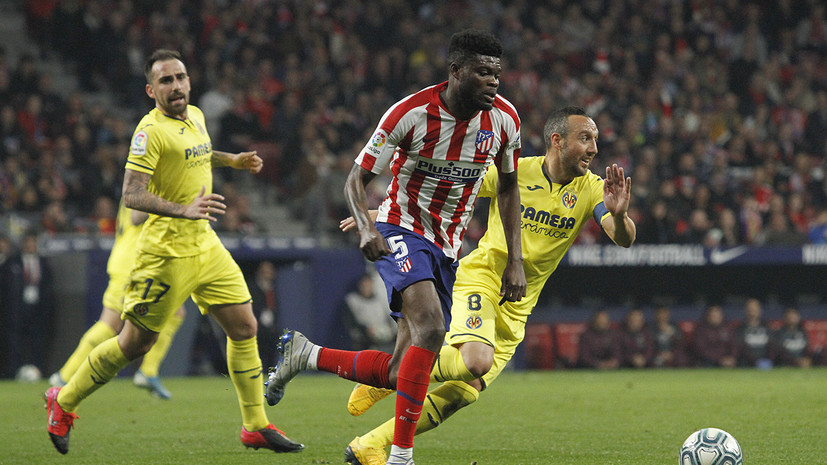