Nils Eekhoff is thinking of protesting against his disqualification at the World Cycling Championships. The Noord-Hollander initially captured the world title on Friday in the first instance, but was withdrawn from the results after lengthy jury deliberation due to stay. 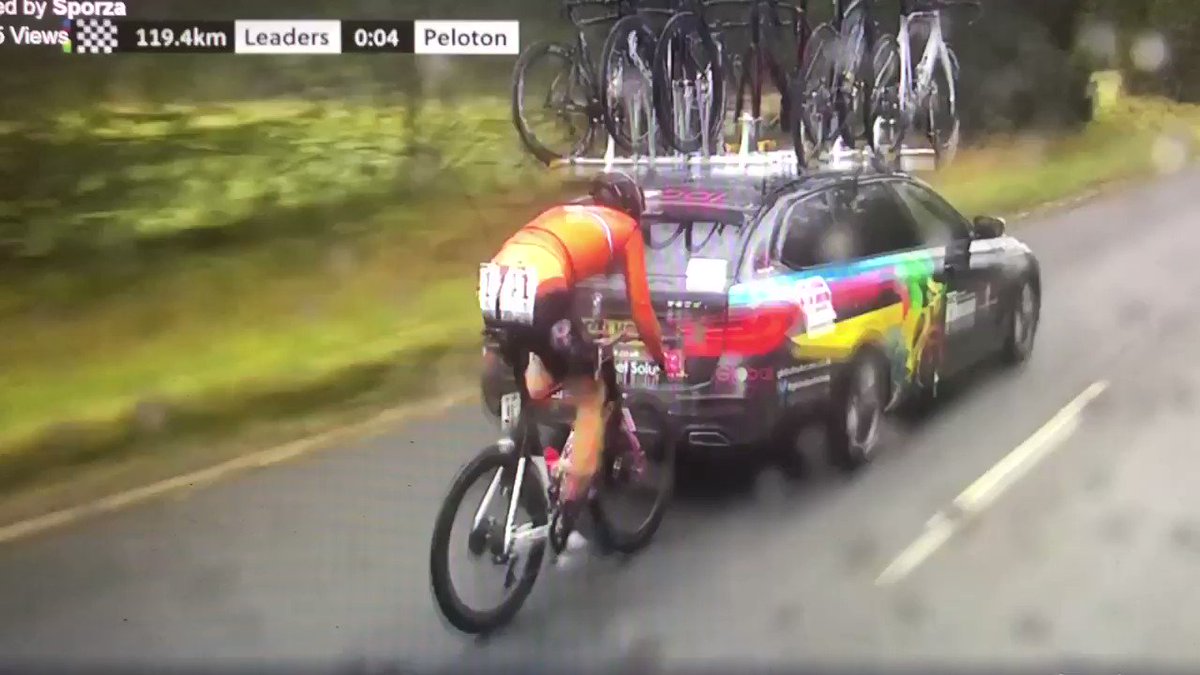 Nils Eekhoff is thinking of protesting against his disqualification at the World Cycling Championships. The Noord-Hollander initially captured the world title on Friday in the first instance, but was withdrawn from the results after lengthy jury deliberation due to stay.

"With my SEG management, we are looking into the possibilities," Eekhoff said in the riders hotel. The trainee of Team Sunweb was penalized because he had spent some time behind the team leader's car after a fall at more than 125 kilometers from the finish.

"You see that happen so often. The race still had to come loose and there were still 125 kilometers to drive," said Eekhoff. At the fall, his shoulder came out of the bowl, but he put it back in place himself.

Eekhoff noticed that he had lost his world title when the British Thomas Pidcock, who finished fourth in the sprint, seemed to report for the ceremony. "Then I knew something was really wrong. This is unbelievable. How can they do this," he regretted.

"I brought it back in a fair way"

Also national coach Adriaan Helmantel had quite a bit of trouble with the decision of the international cycling union UCI. "I brought him back in a fair way, not a cyclist who blames him," he said.

"We have seen a great race, with a super beautiful winner. That is now being taken away from cycling," said Helmantel, who had seen the images together with the jury.

Eekhoff can go to the international sports tribunal CAS, but general director Thorwald Veneberg of the Dutch cycling association KNWU excludes that step. "We don't think that's a good signal. We have rules and we have to comply with them. It is not in the interest of cycling to fight this."

"You are not allowed to drive behind a car, but that happens a lot, even today. Only Nils is now picked out. It feels a bit that it is used as a symbol, but we must now swallow and continue."

Nils Eekhoff was inconsolable after his disqualification. (Photo: Pro Shots)

Eekhoff in tears after disqualification

Veneberg did not understand that the race management did not disqualify Eekhoff immediately after the stay. "It would be better if you immediately decided with video footage that a rider should go. I also do not know why that did not happen. Probably a decision has only been made now after protest from another team. That is difficult to disguise. I do not find it sporty. "

Eekhoff could call himself the first Dutch world champion among the promises, but had to leave the gold to the Italian Samuele Battistella. According to Veneberg, he was in tears after the disqualification. "He is broken. We are now trying to be there for him, but he cannot really be comforted."

On Saturday the World Cycling Championships will continue with the women's road race. Anna van der Breggen defends her world title in the British Yorkshire. 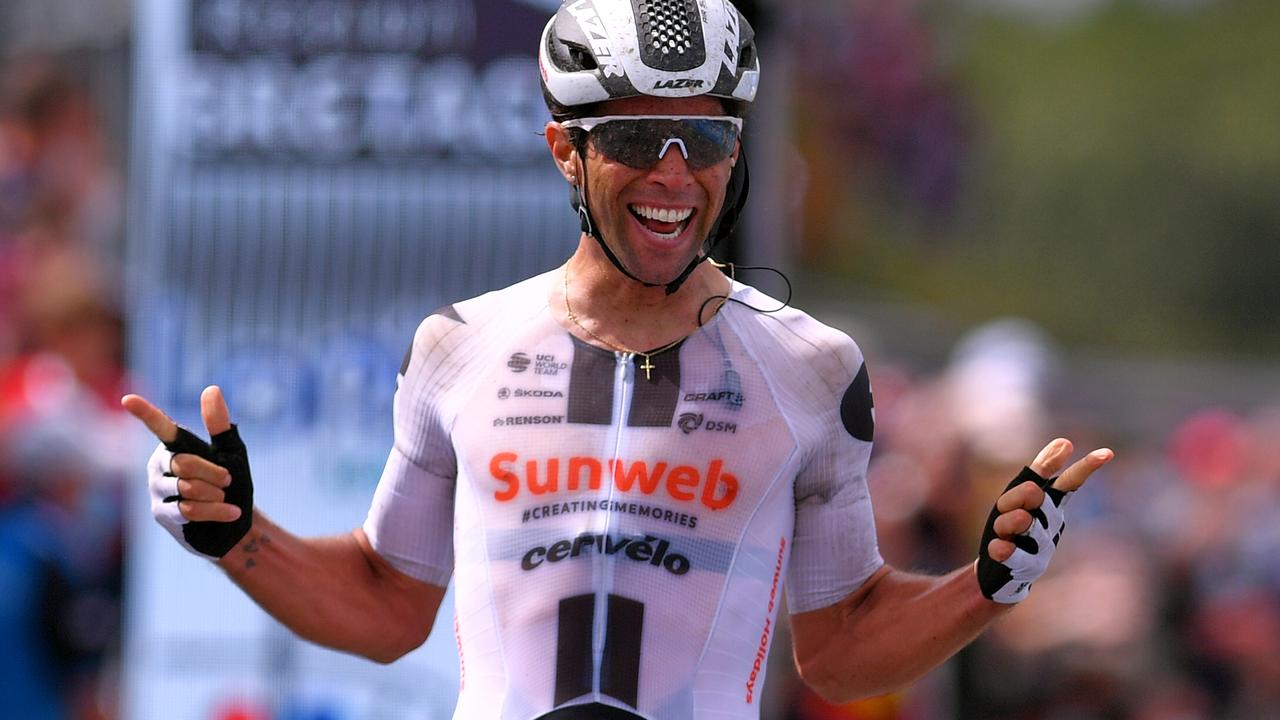 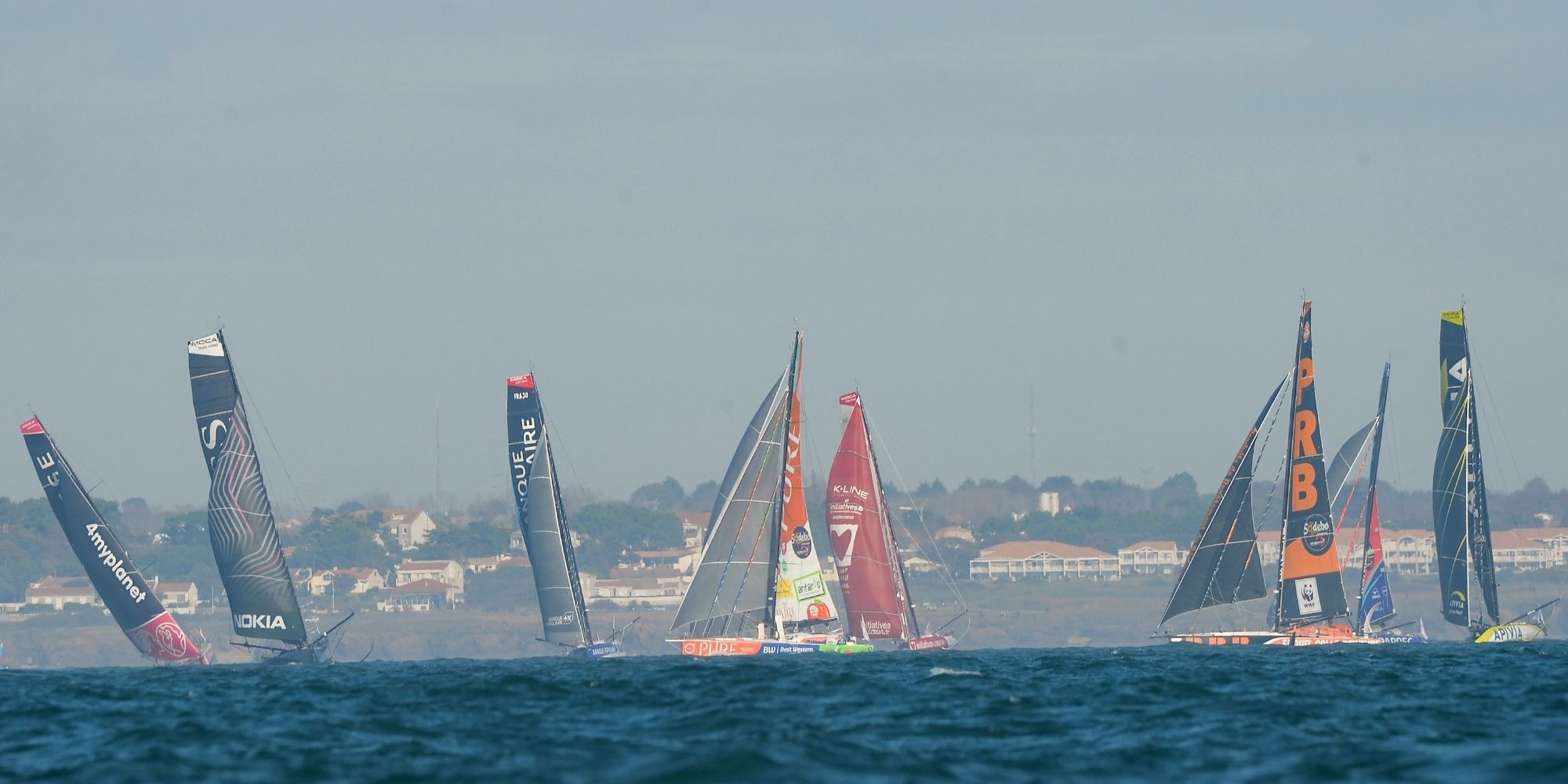