Rugby Ireland National Team announced the starting member for the second round of the first league with Japan on the 28th at the World Cup Japan Tournament.

Rugby Ireland National Team announced the starting team members for the second round of the first league against Japan on the 28th at the World Cup in Japan, and the world ’s best commander Jonathan Sexton is out of the starting team. I replaced it.

One corner of the winning candidate, the Irish national team, will play Japan against the second round of the first league on the 28th, at the Ecopa Stadium in Shizuoka.

The Irish national team practiced in Iwata City, Shizuoka Prefecture, on the morning of 26th, and Joe Schmitt Head Coach announced 23 members in total, 15 from the start of the game against Japan and 8 from the team.

Of these, Sexton, the stand-off player who was chosen as the best player of the year's World Rugby player, was removed from the starting member.

Sexton was the first game against Scotland that won 27-3, and when he tackled, he had a sense of incongruity in the hip joint and took great care.

In addition, the eight forward players were selected from the first match against Scotland, including Captain Rory Best.

Bucks will have four players other than Wing's Jacob Stockdale, the world's best scrum half, Conner Marie, and Center's Garry Ringrose, who were selected as the best players of last year's six European countries. Jack Curty will be appointed for the replacement and standoff.

Schmidt Head Coach said, “I wanted to reduce the pressure of Sexton, so I removed it from this member. I want to do my best to win with our scrum.” 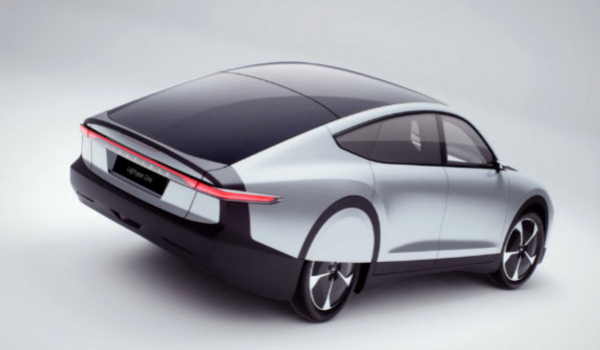 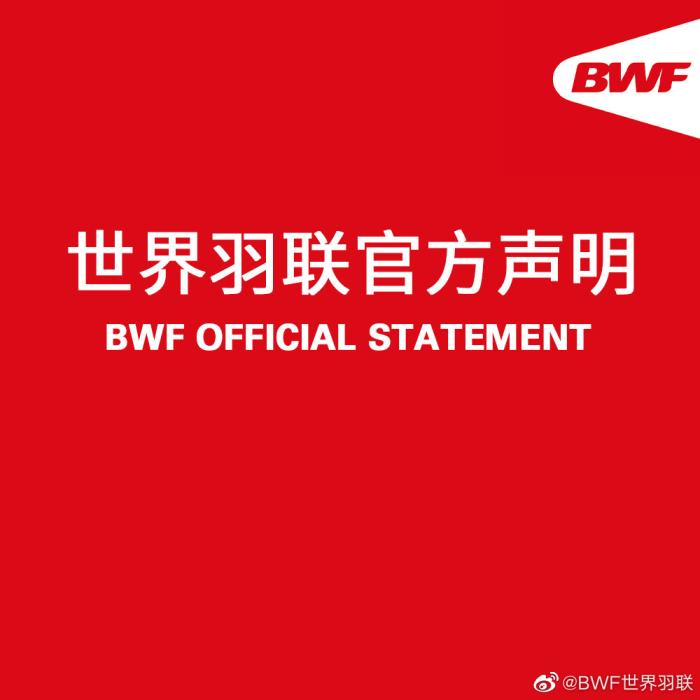 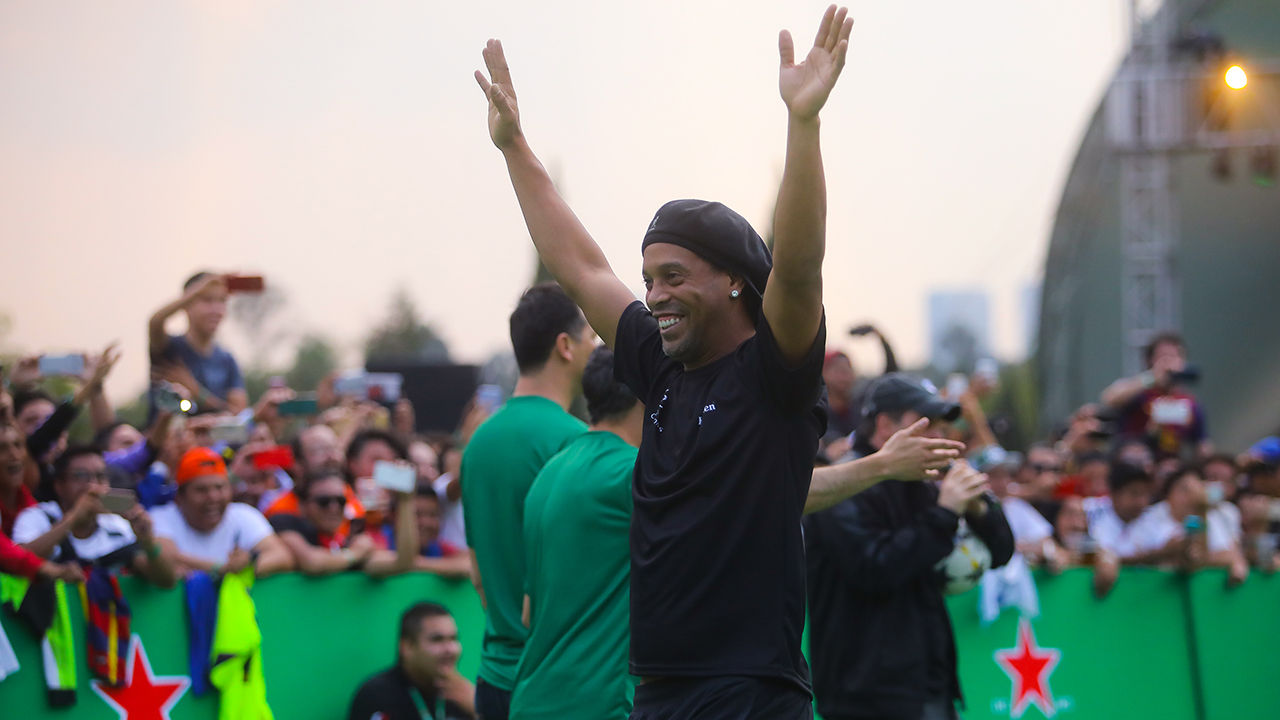 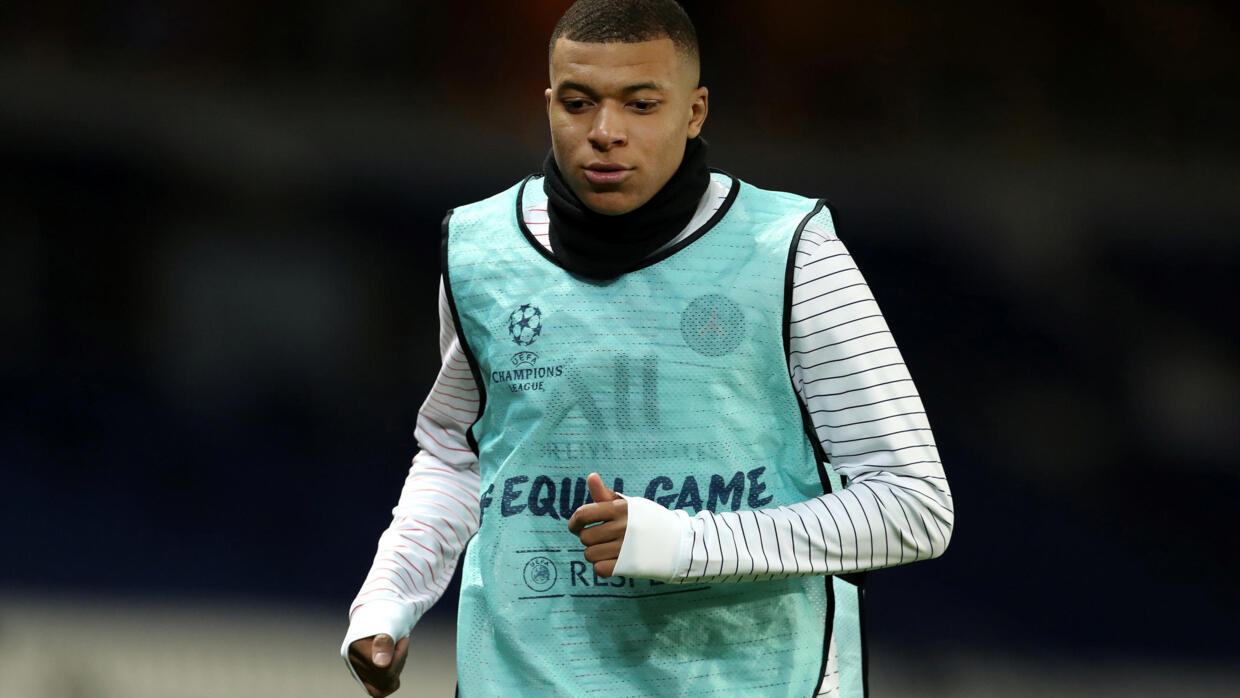 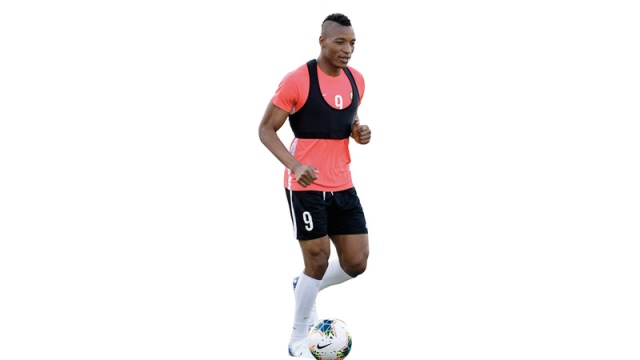 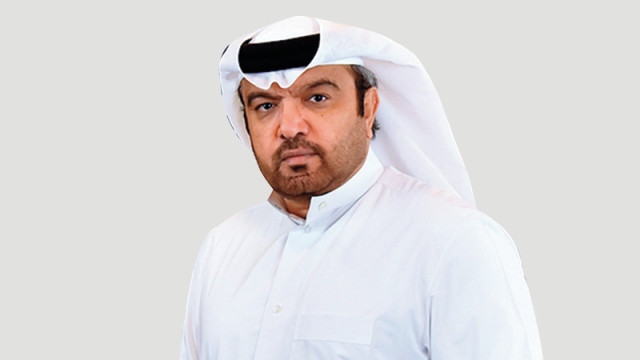 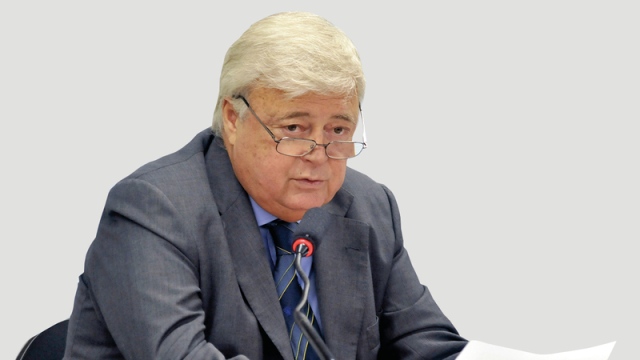 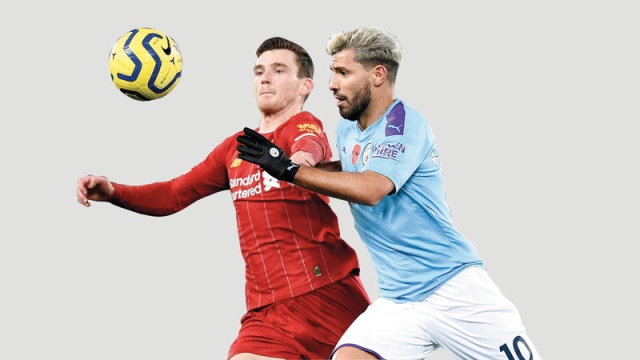 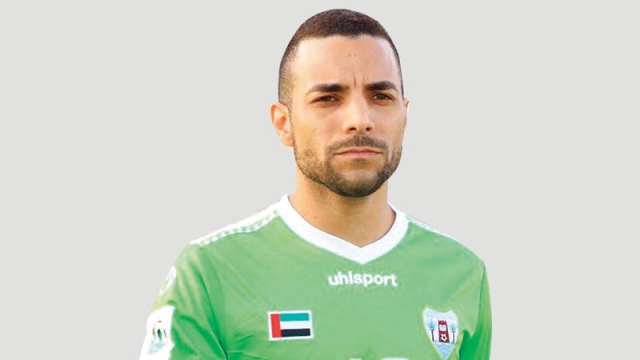