Serial leader Djurgården beat Falkenberg 1-0 at Tele2 and put pressure on other teams in the top match. 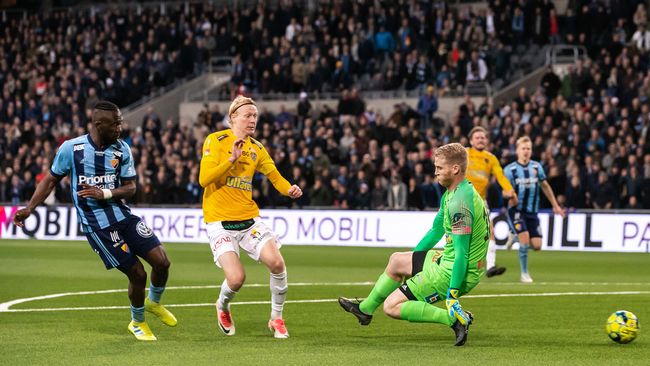 At the start of the second half, Mohamed Buya Turay made a rush of 60 meters from his own half. He lightened the ball with him and set full speed with four Falkenberg players around him who were fumbled away and did not get caught. Free with the outgoing goalkeeper Hampus Nilsson, Turay put the ball low between his legs and 1-0 was a fact.

FFF became too daring and set the team too high, which the windy Turay took advantage of.

Shortly afterwards, Turay was replaced by Emir Kujovic and did not look completely satisfied with that decision.

Ten minutes later Kujovic was released from the left side and put his foot in half a meter from the open goal but missed and the ball went over. He was angry for a long time at that miss.

In the final minutes, FFF came up with a situation and Tomi Vaiho made a reflex save on a near miss, though unnecessary as the offside flag was up. The fans cheered just as much anyway.

Djurgården, with a match more played, leads the table six points ahead of Malmö. 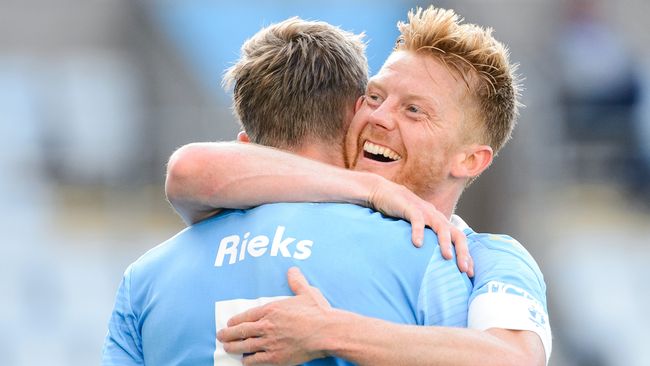 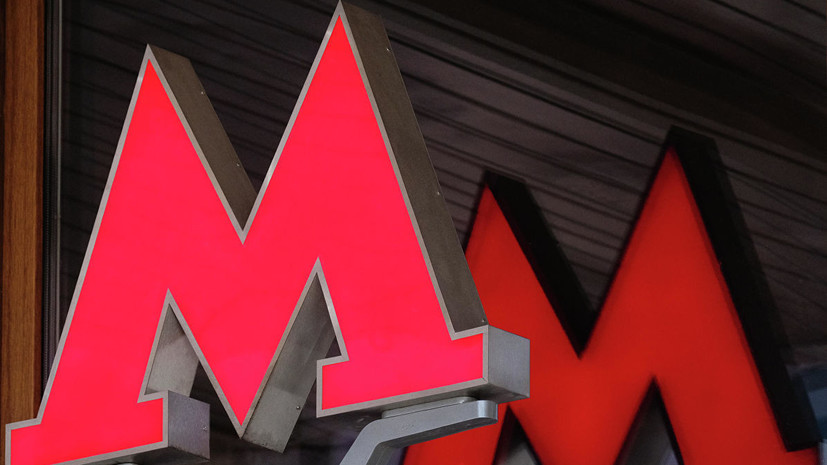 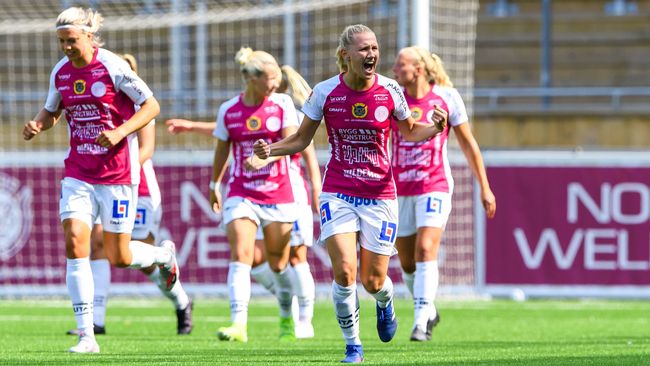 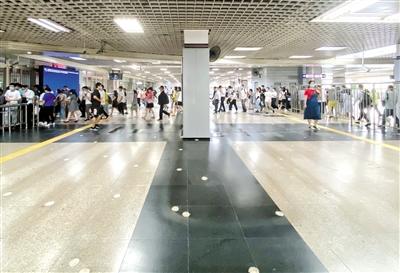 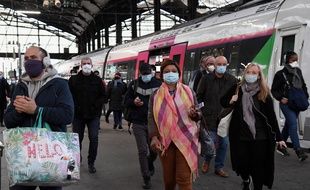 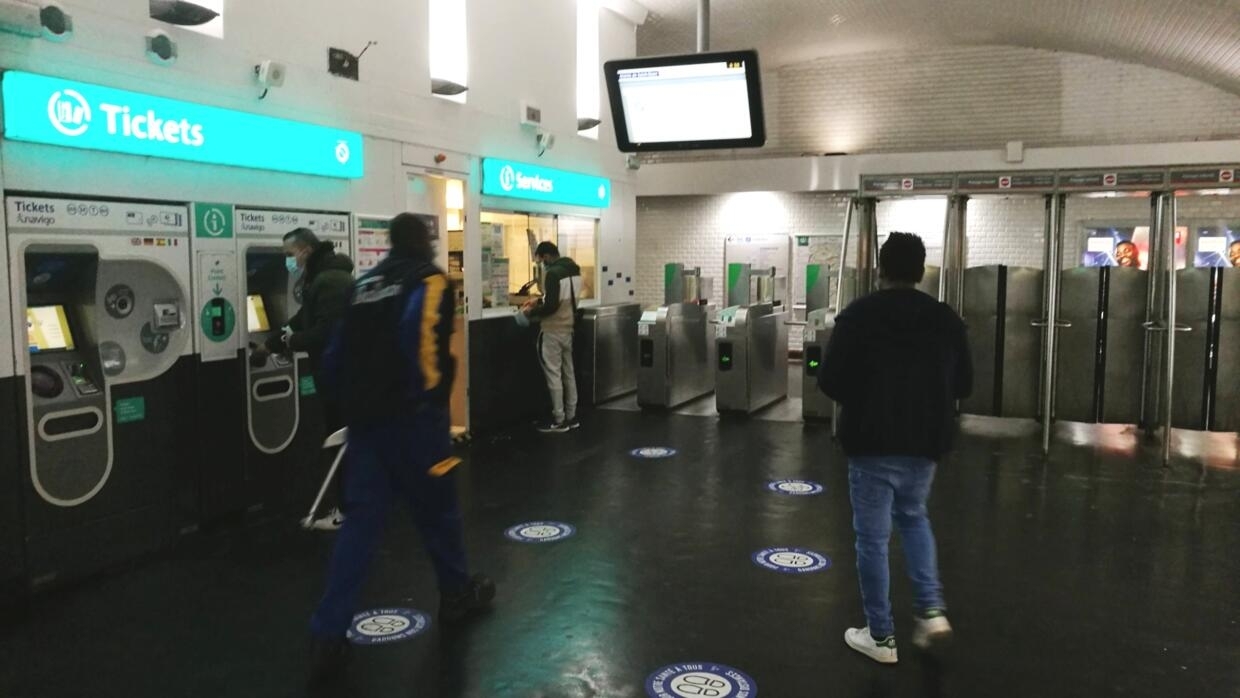 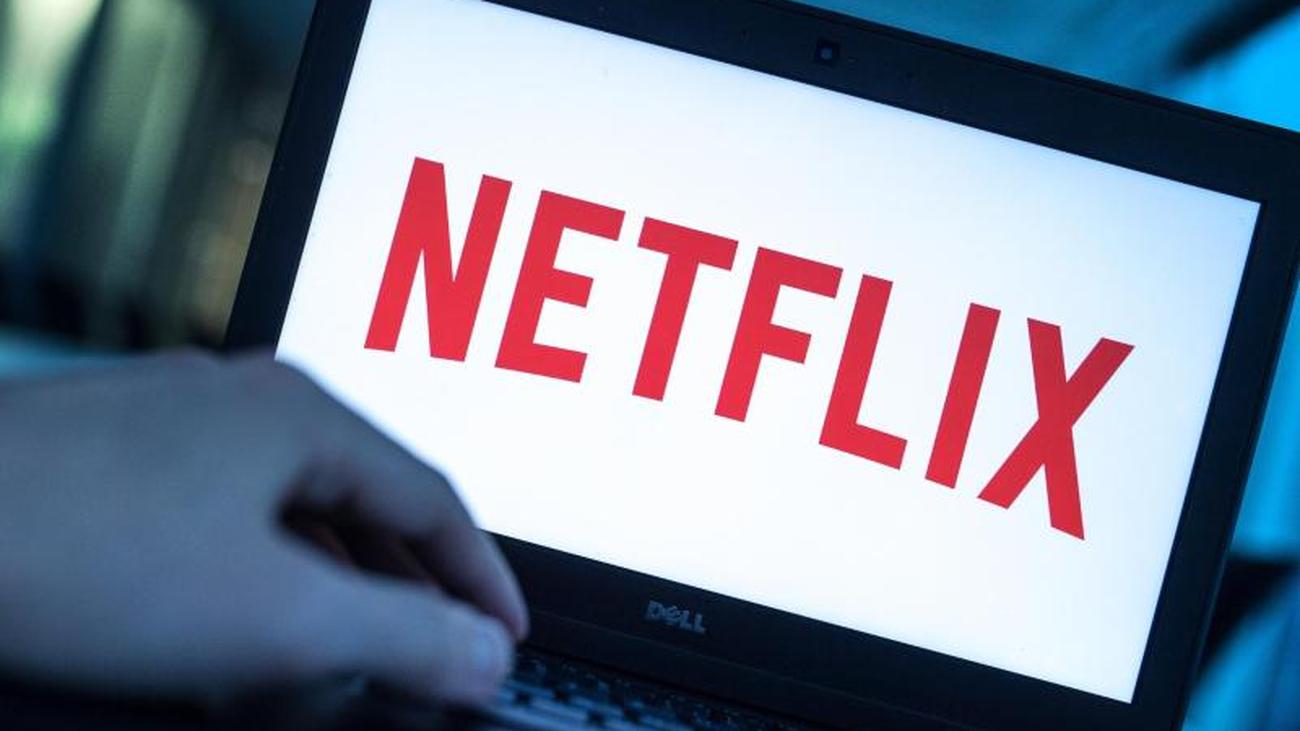 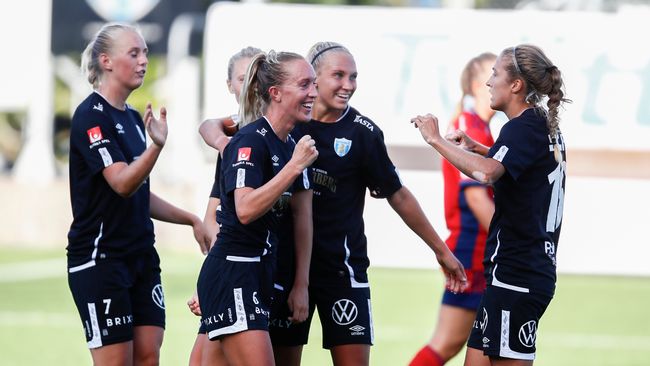