Prize delivery order We quickly review the script that will follow the gala. There will be space for entertainment between the delivery of the various Puska Prize awards 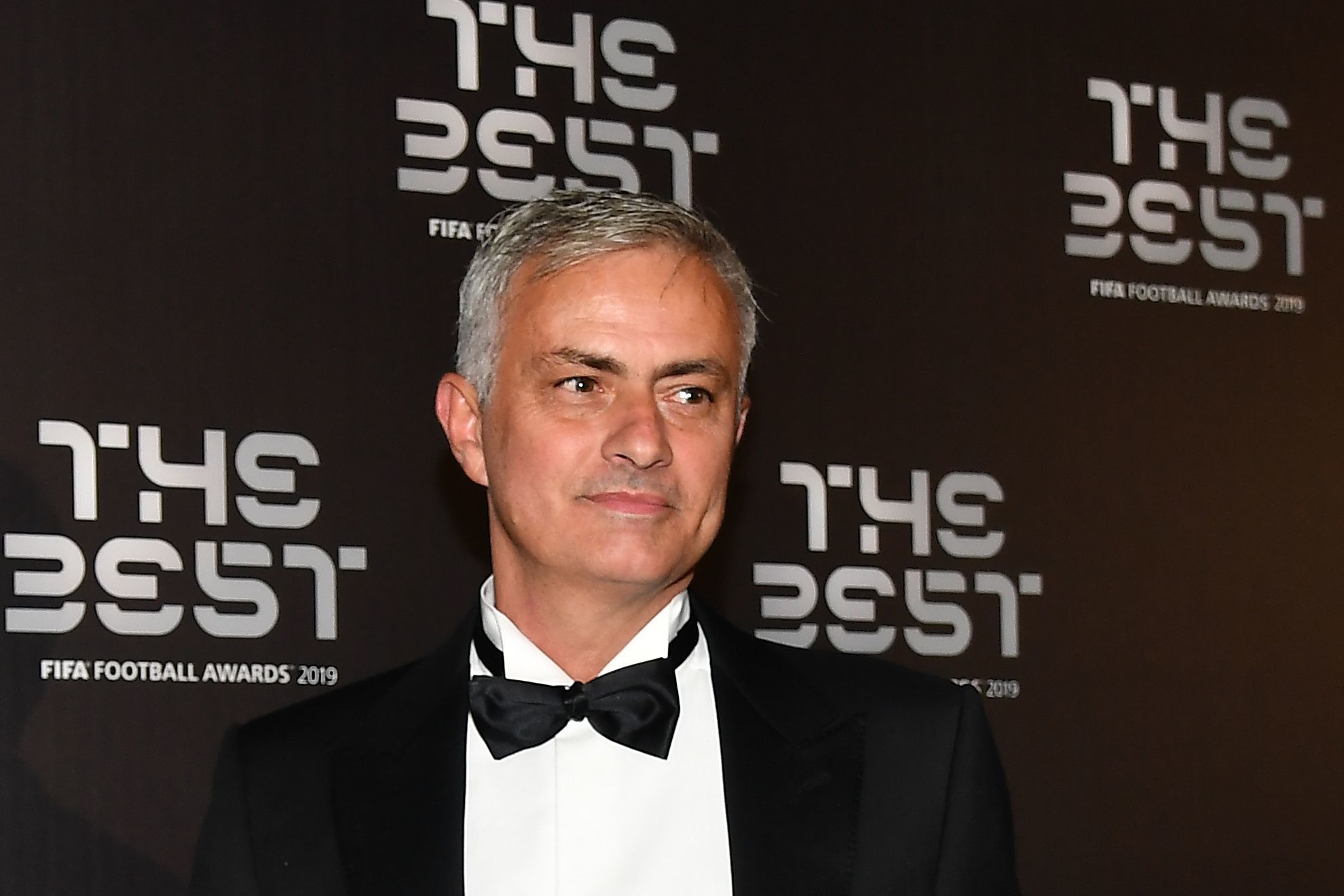 We do a quick review of the script that will follow the gala. There will be space for entertainment between the delivery of the various awards

Like last season, Cristiano Ronaldo does not attend the ceremony. The Portuguese, in addition to not leaving as a favorite, has suffered some physical discomfort that in the end have been decisive for him to finally decide not to attend

Welcome to this live narration of The Best Awards, which this time FIFA presents at the Teatro de la Scala in Milan. It seems that the prizes for the best players are quite decent for those who start as favorites in both categories. Liverpool defender Virgil Van Dijk and the star of the US national team Megan Rapinoe start as clear favorites, although the Dutchman competes against Messi and Ronaldo, and the American with his compatriot Alex Morgan. In a few minutes we will leave doubts.

We do a review before the nominees in the main categories:

Nominees for The Best Awards

Best coach in a women's team 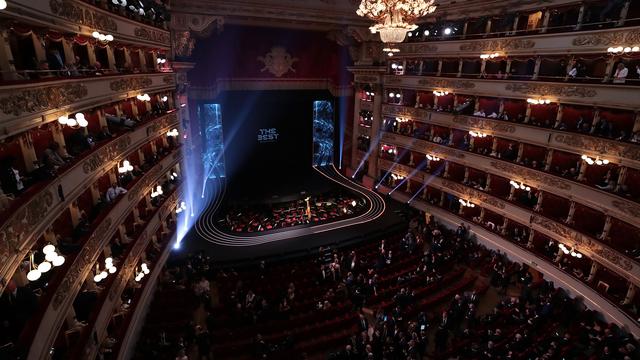 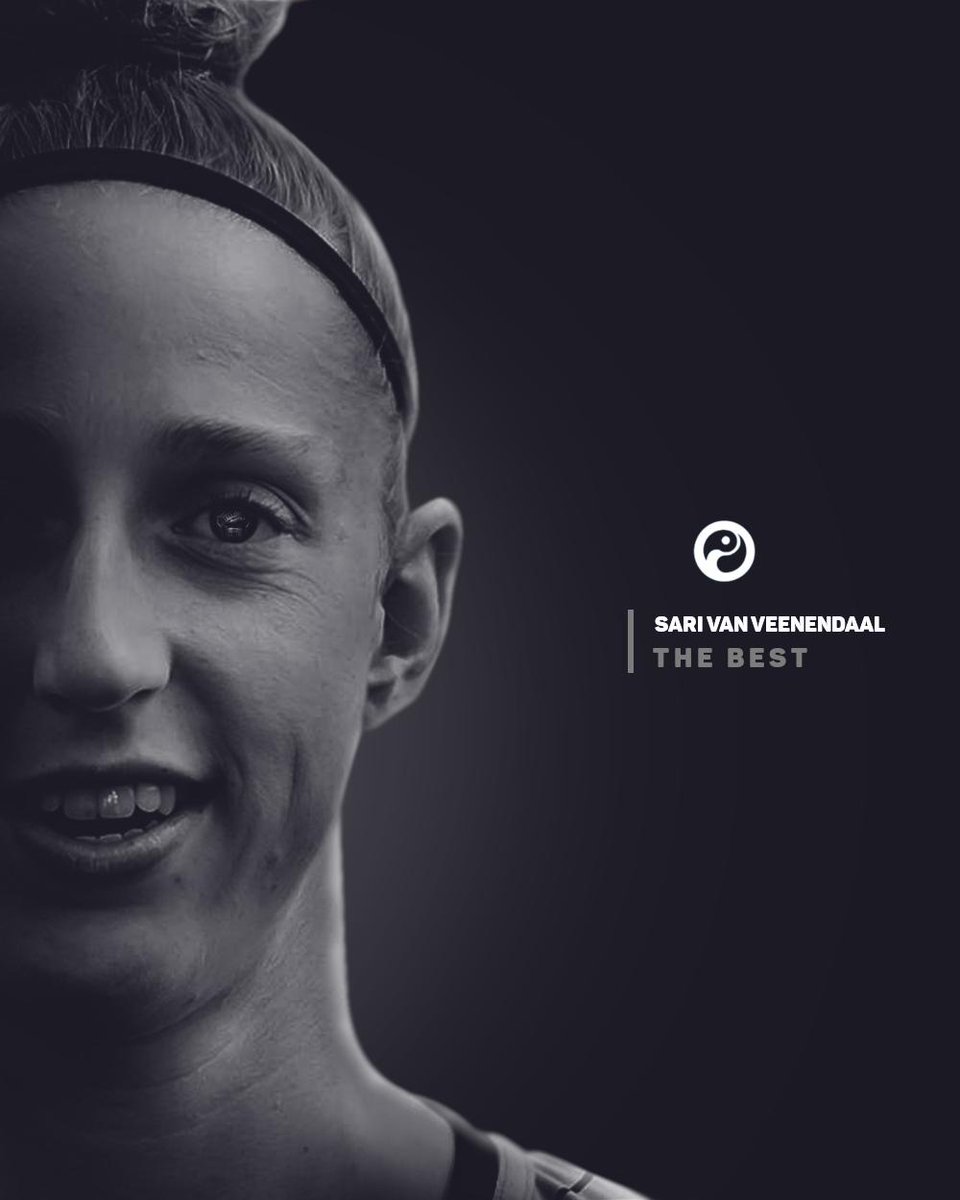 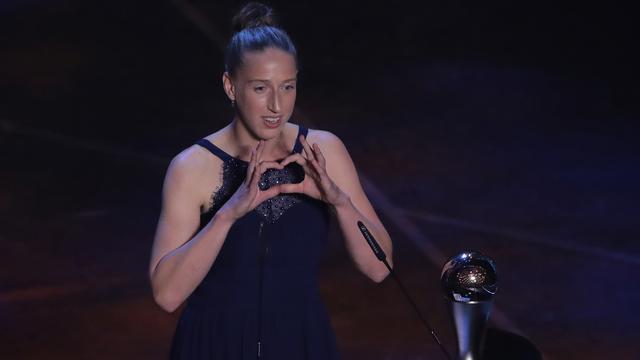 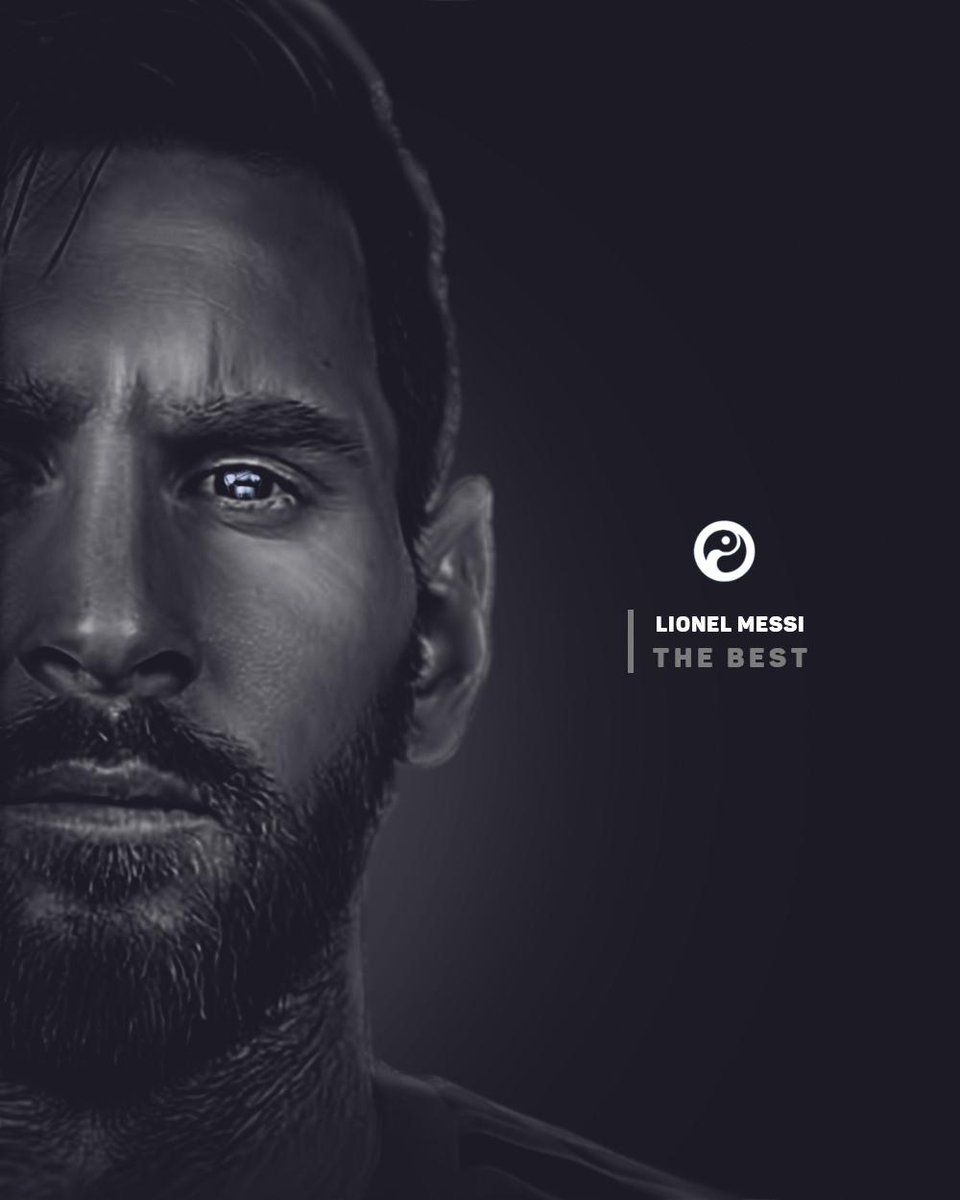 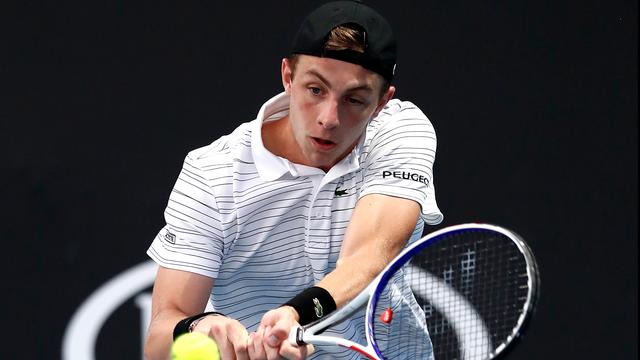 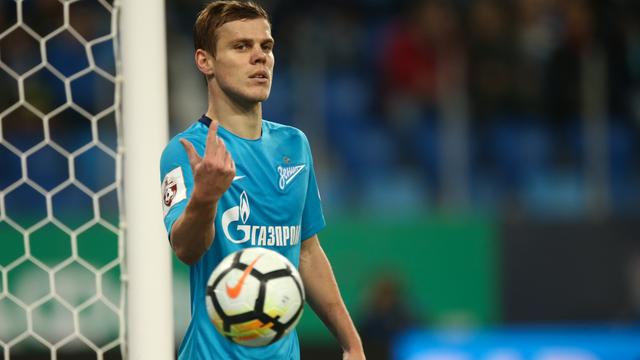 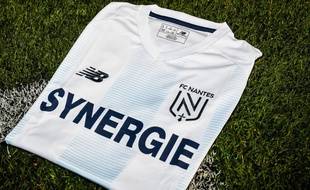 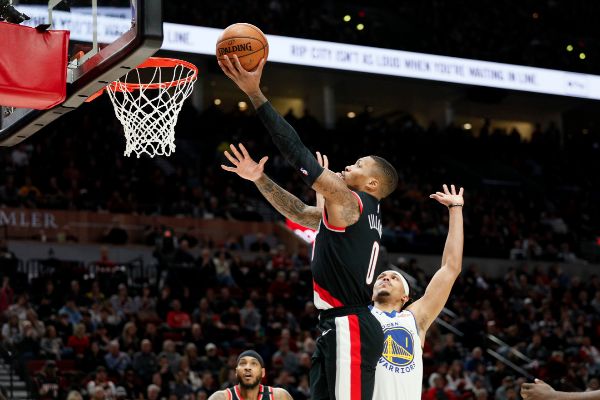 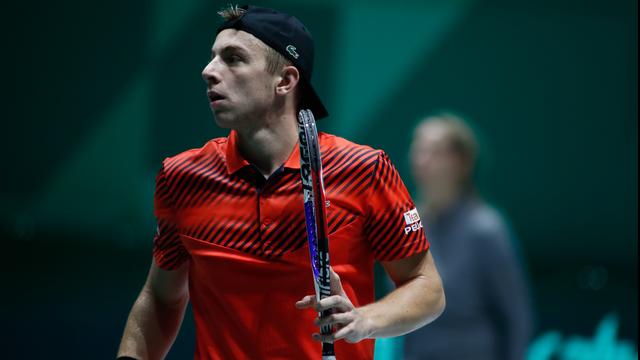 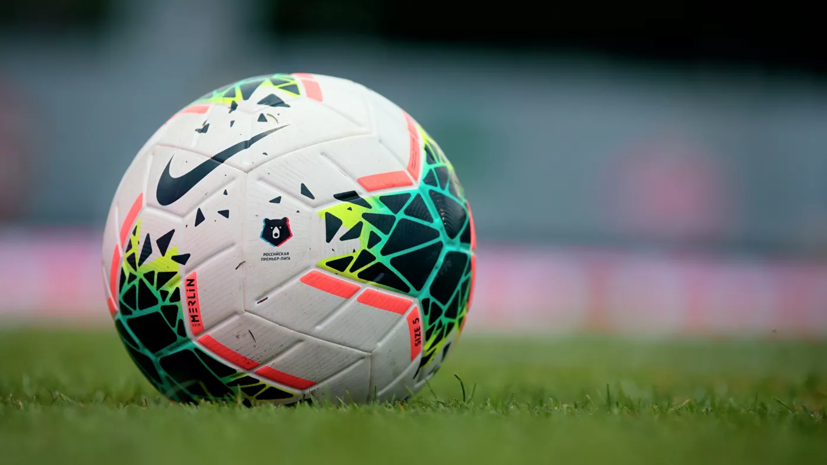 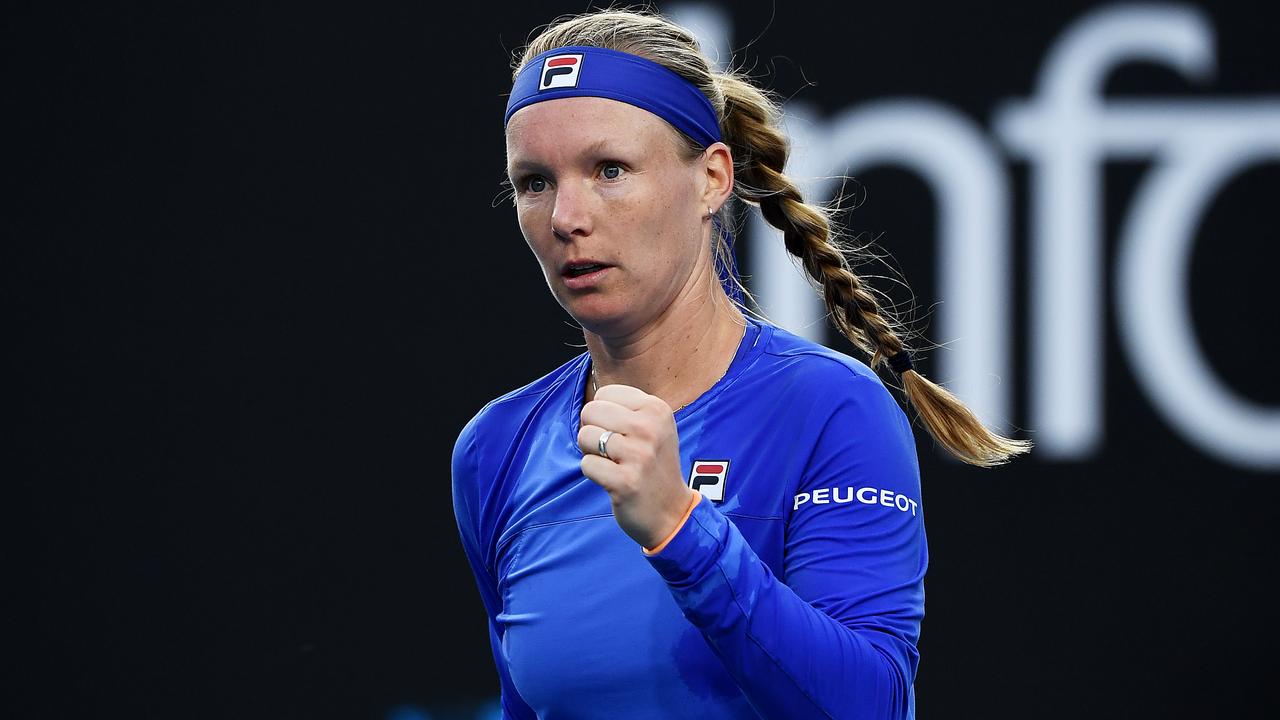 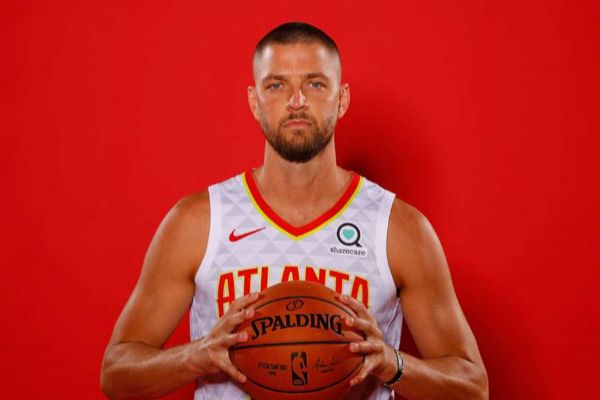 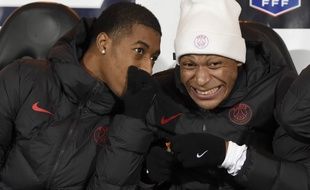 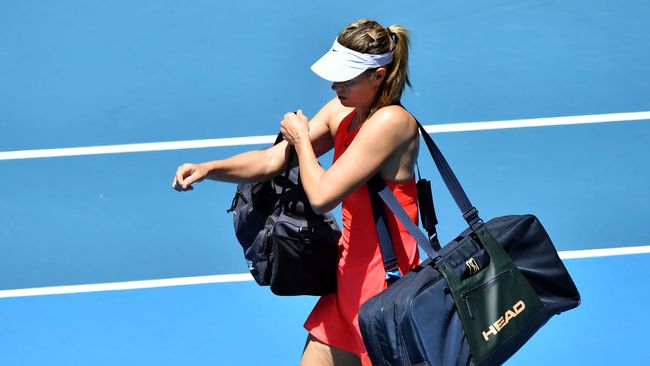 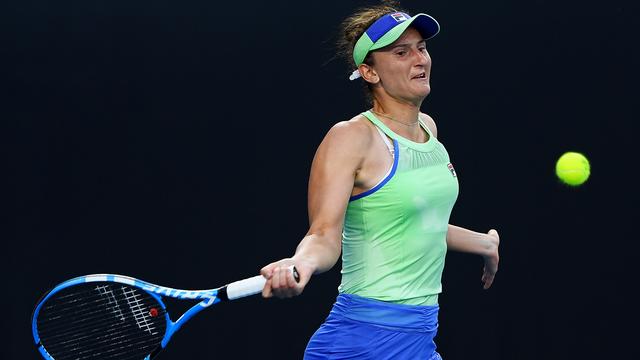