Real Madrid narrowly beat Sevilla (0-1) in the top match in La Liga on Sunday. In France, Paris Saint-Germain beat the Olympique Lyon by Memphis Depay and Kenny Tete thanks to a late Neymar hit with the same figures. Real Madrid narrowly beat Sevilla (0-1) in the top match in La Liga on Sunday. In France, Paris Saint-Germain beat the Olympique Lyon by Memphis Depay and Kenny Tete thanks to a late Neymar hit with the same figures.

Sevilla, who started with Luuk de Jong in the point of the attack, had more possession than Real Madrid, but saw the 'Royal' significantly more with it. Despite some good chances for Real, there was no score yet midway.

After more than an hour of playing, Real broke the spell in the Estadio Ramón Sánchez Pizjuán. Right back Dani Carvajal reached the back line and saw his subtle cross countered by Karim Benzema.

On the other hand, Luuk de Jong got no further than a few headers in front. The Dutch striker has still not scored in the competition for his new employer, who took him over from PSV this summer.

Substitute Javier "Chicharito" Hernández came on behalf of the Andalusians just before time to score against his old employer. However, the Mexican's goal was rightly rejected due to offside, causing Sevilla to suffer its first league defeat.

Because of the victory, Real Madrid not only overtook Seville in the ranking, but comes with thirteen points on par with the surprising leader Athletic Bilbao, which has a slightly better goal balance. Sevilla failed to take the lead and dropped to fifth place, one point from Real and Bilbao.

Bilbao had grabbed the lead earlier on Sunday by a 2-0 win over Deportivo Alavés. Raúl García (penalty kick) and Iker Muniain scored for the Basques, who, like Real, are still unbeaten after five games.

View the results and stand in La Liga here

Lyon down in the final phase against 'PSG'

Paris Saint-Germain had four days after the resounding 3-0 victory over Real Madrid in the Champions League significantly more difficult against Olympique Lyon. The Parisians were rescued by Neymar in the final phase, just as in the previous league match against RC Strasbourg.

The Brazilian star, who has been in close contact with the supporters since his failed transfer this summer, cut himself free between four men three minutes before time and hit the long corner.

The hit by Neymar was a damper for Olympique Lyon, which was mainly limited to defending and seemed to reward itself with a point. Memphis Depay played the entire game at Lyon, Kenny Tete stepped in twenty minutes before time.

Thanks to the victory, Paris Saint-Germain is again three points ahead in France. Angers and OGC are the first pursuers. Lyon failed to win for the fourth time in a row and is disappointingly ninth.

View the results and standings in the Ligue 1 here 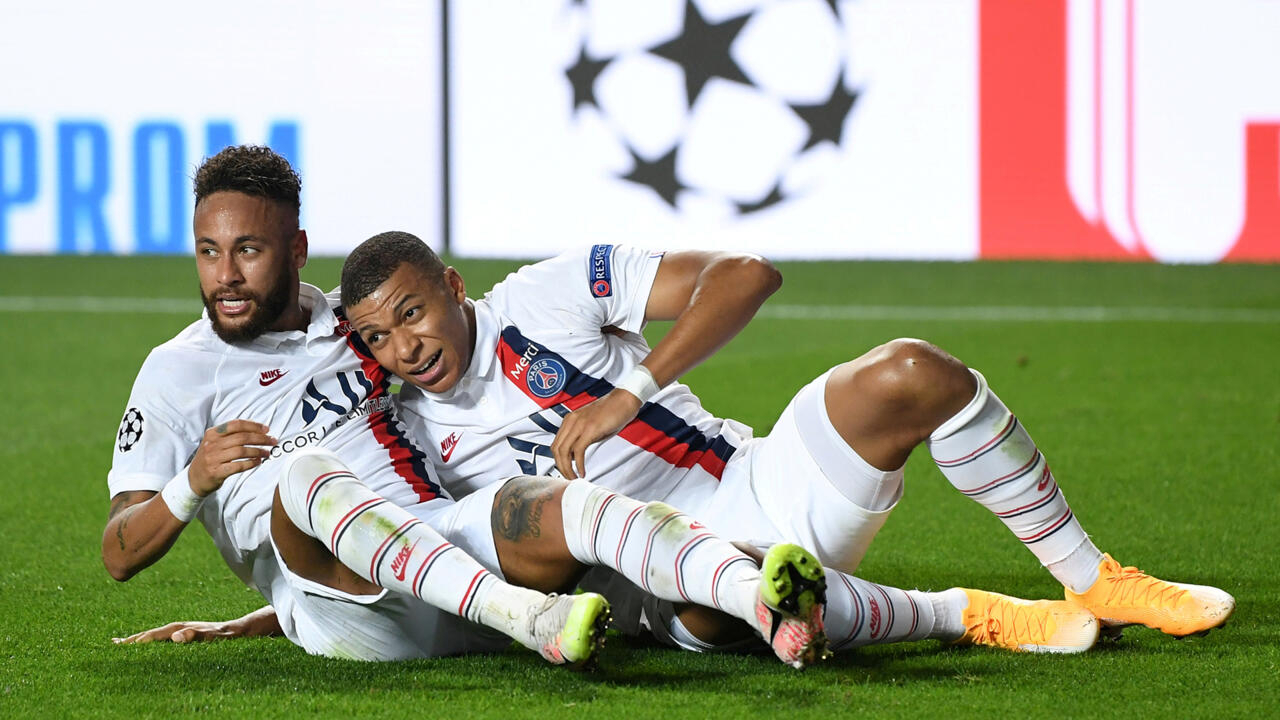 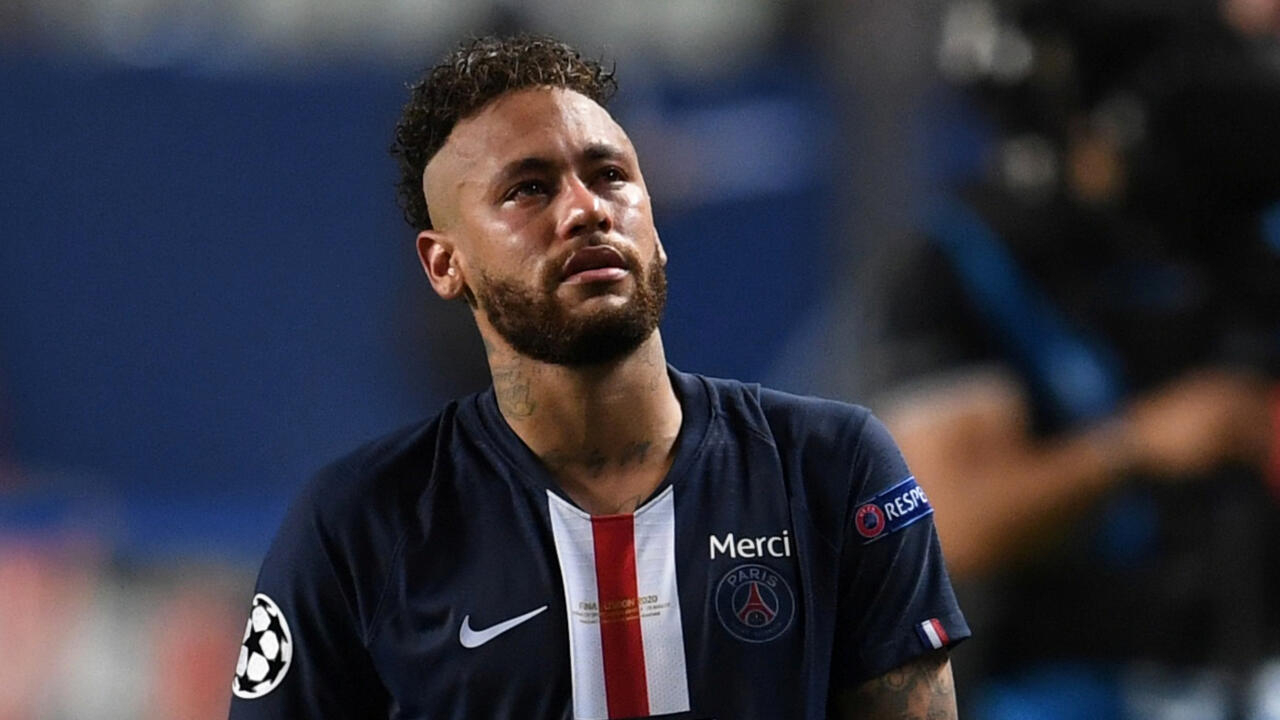 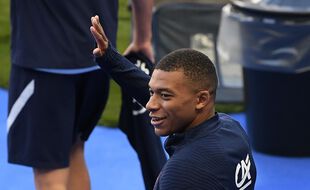 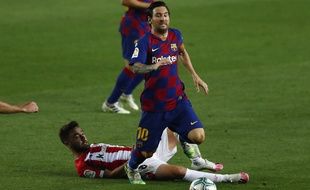 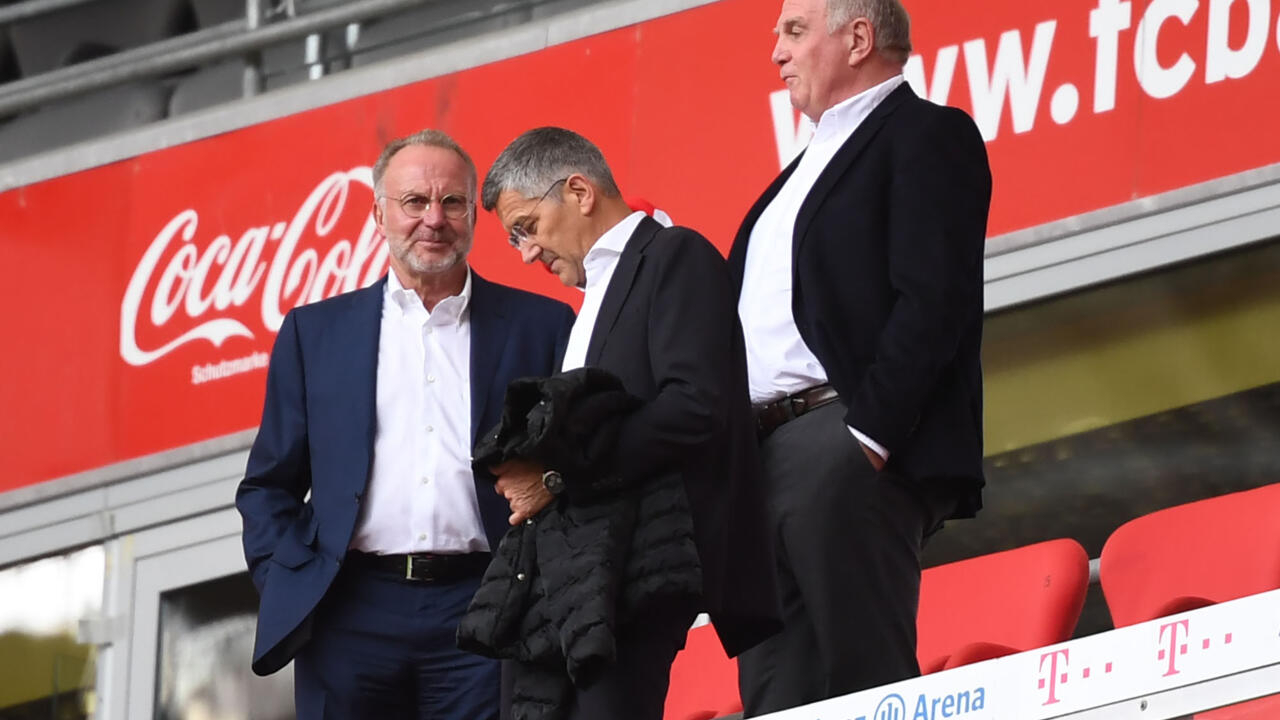 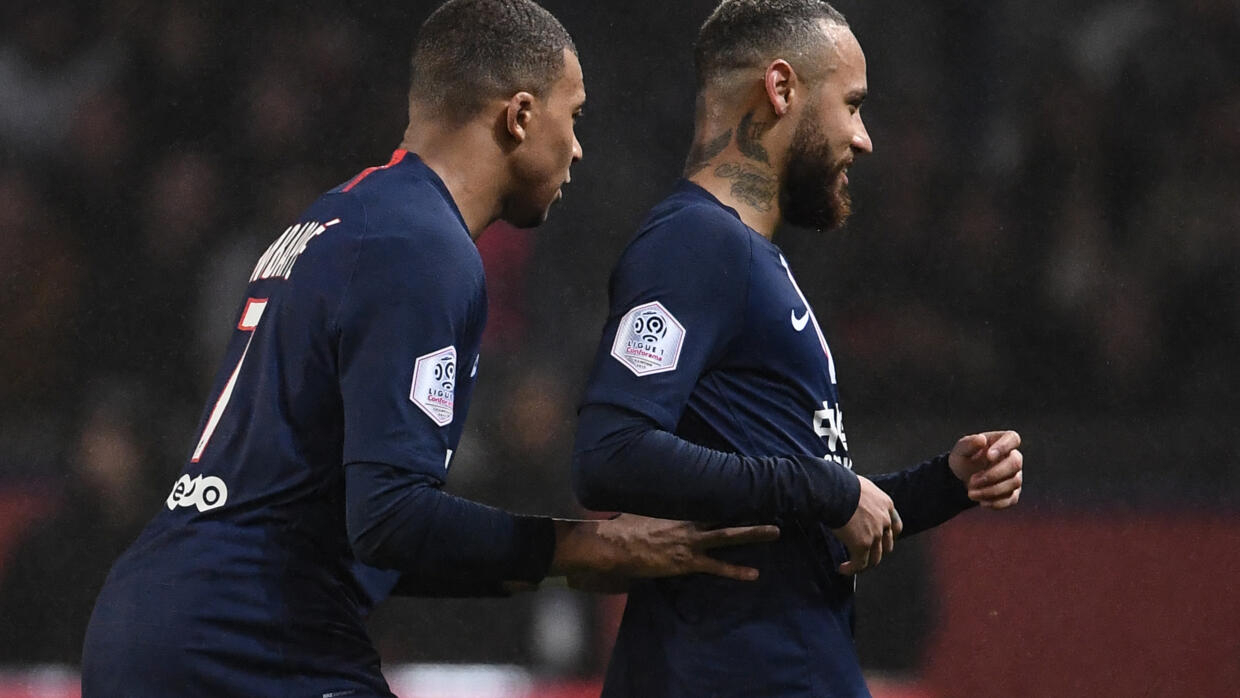 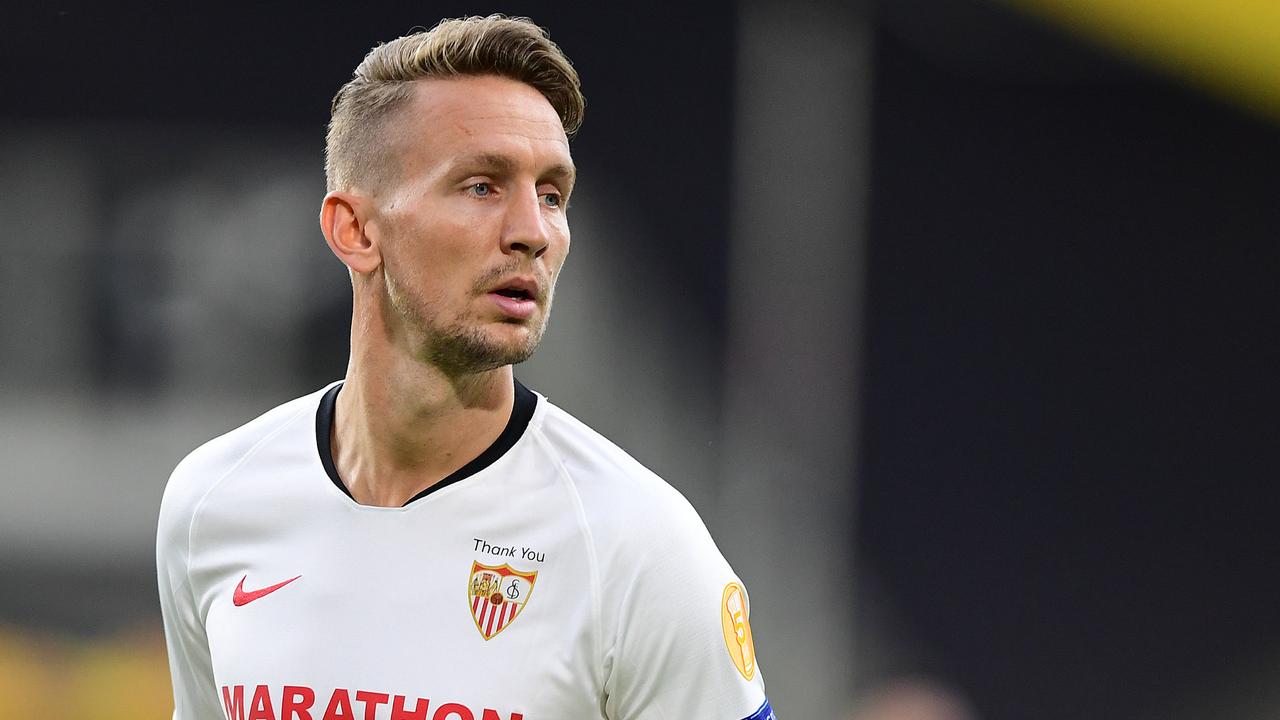 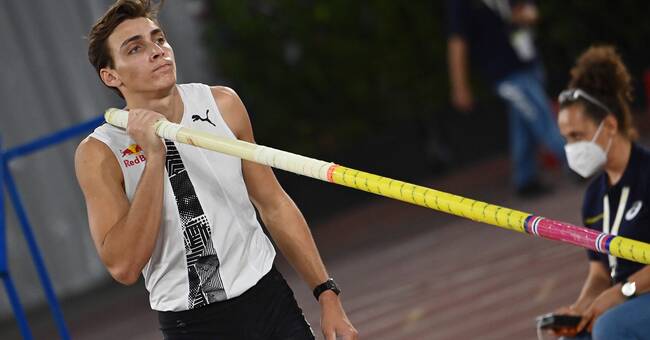 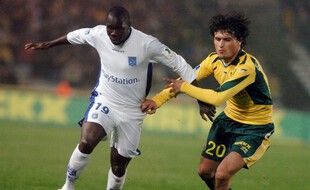