Four games of professional baseball were held, and the Se League giants won a direct confrontation with 2nd place DeNA, and the magic number to win was set to "2" ...

Four games of professional baseball were played, and the SE League giant won the direct confrontation with 2nd place DeNA, and the magic number to win was set to "2".

《DeNA vs Giant》
The giant won 9-4.
The giants won 2 times 2 times in a timely manner with Kamei, and Oshiro in 3rd, and Shigenobu also in 6th, gave additional points.
In the ninth round, we decided to have a solo home run of Hayato Sakamoto and Okamoto.
Pitcher Yamaguchi won the 15th win with 4 runs in the middle of the seventh round.
The giant stopped 3 consecutive losses.

DeNA was miscalculated by the pitchers.

《Seibu vs. Rakuten》
Seibu won by 5-3, and the magic number for winning was reduced to 4.
Seibu won the Sayonara in 3 to 9, 9 times, the 6th Touran of the hitting Mehia player, and won 3 consecutive wins.

Rakuten caught up to 7 times just after the first goal, but pitcher Matsui, who was holding down, lost 3 consecutive wins due to miscalculation.

Nippon Ham is a complete loss for two consecutive games.

《Orix vs Lotte》
Orix won 11-8.
Orix was preempted by 4 points at a time, but his back was 1 point, and he still caught up with Nishiura's runner-out timely base.
In the second round, two points were won by Romero's sacrifice fly and Moya's timely.
Six times, 3 points were added in Romero's No. 17 Touran.
The starting pitcher, K-Suzuki, won his fourth win with five goals and four runs.

Lotte has lost his pitchers. 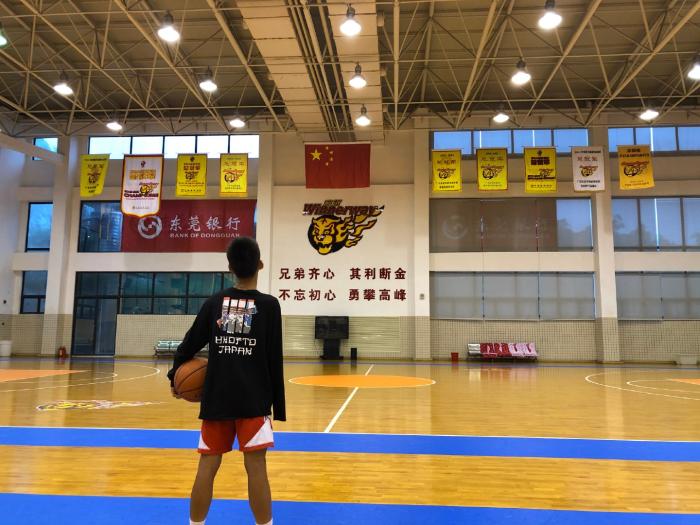 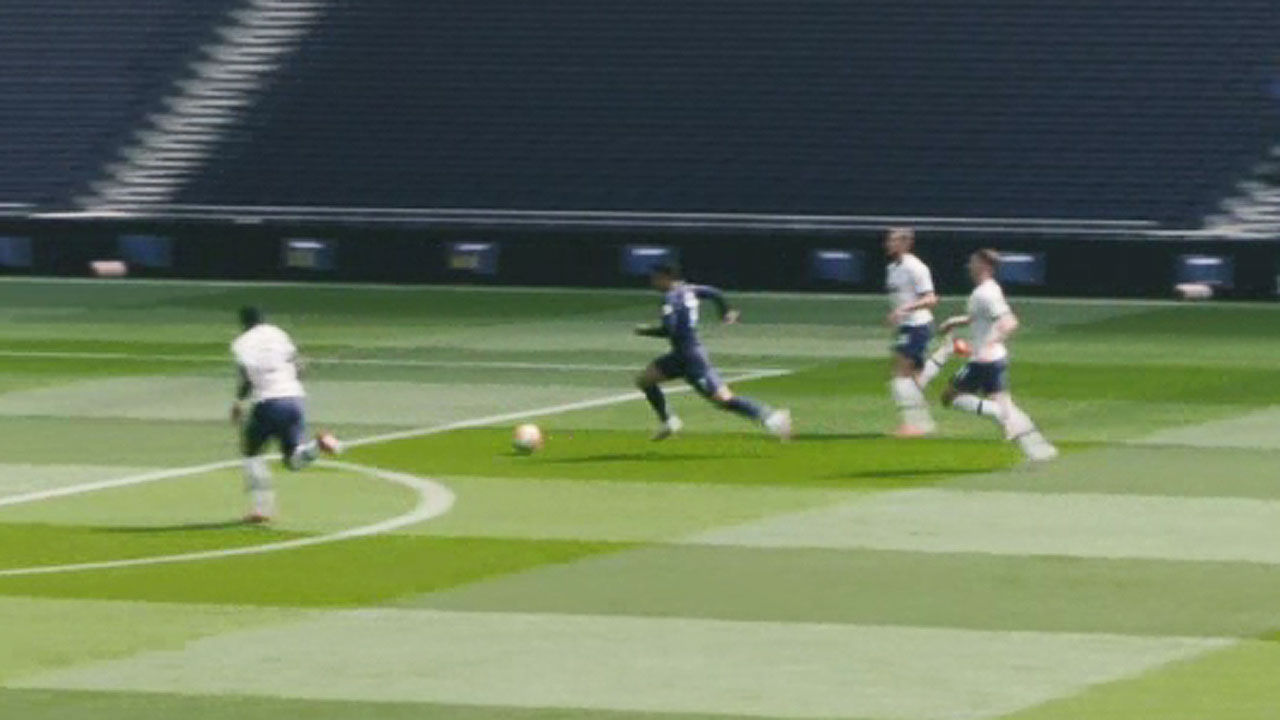