Injured Jacob Johansson has gone on a new hit. The crossband has gone off again and the national team player will be gone for several months and will miss the European Championship qualifiers. 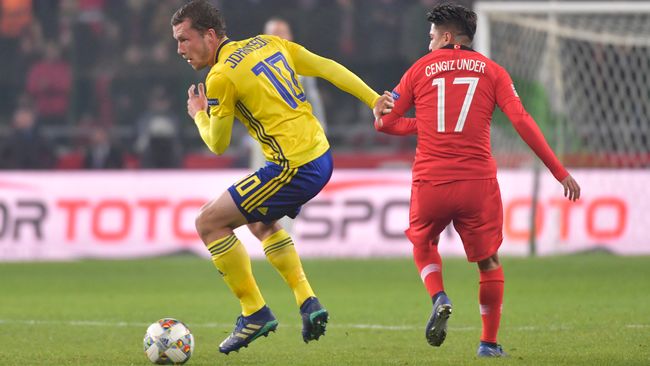 The midfielder's French club Rennes writes that he suffered another serious knee injury. The press release states that 29-year-old Johansson's crossband has gone off and that surgery is awaiting.

This is before IFK Gothenburg player Johansson's third crossband injury in his career. Most recently, it meant that he missed the World Cup finals in Russia 2018.

Made sure Sweden reached the World Cup in Russia

He was eliminated in the World Cup playoff against Italy in Milan in November 2017, a match that ended 0-0. He scored the only goal when Sweden beat Italy 1-0 on Friends a few days earlier.

The last match in Johansson's national team was the 0-3 loss to Spain in the European Championship qualifier in early June. 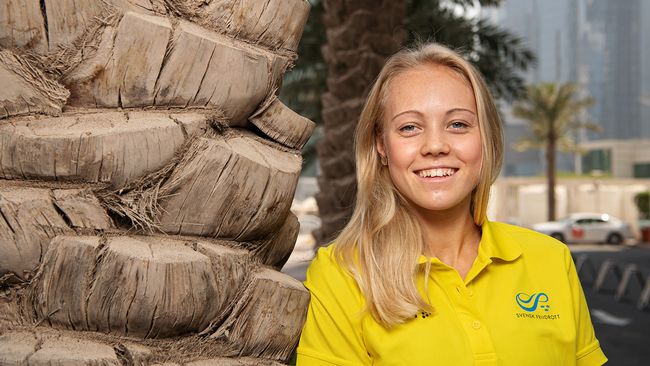 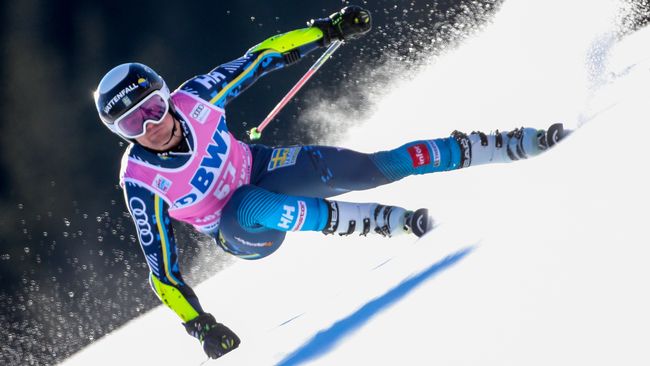 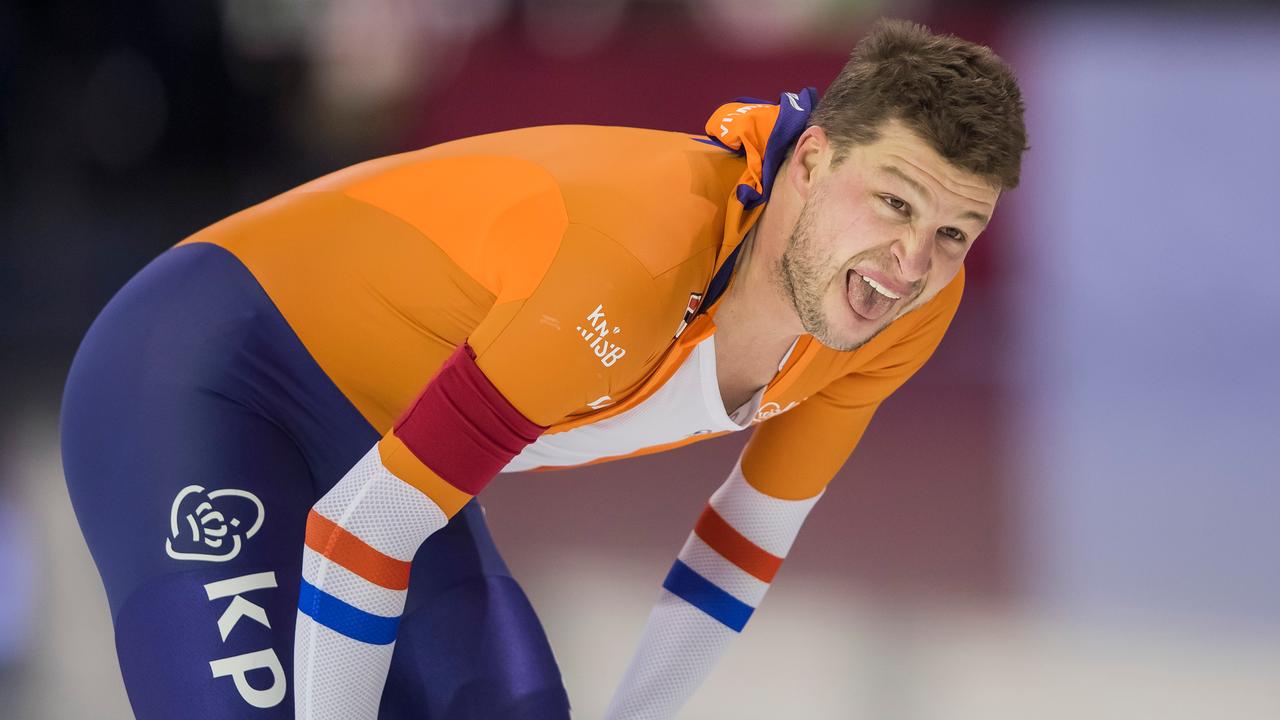 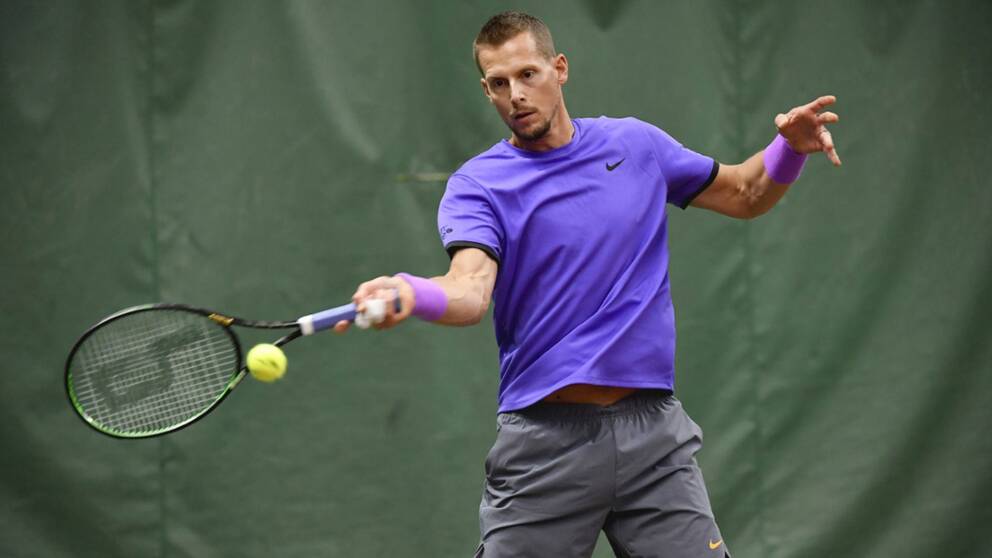 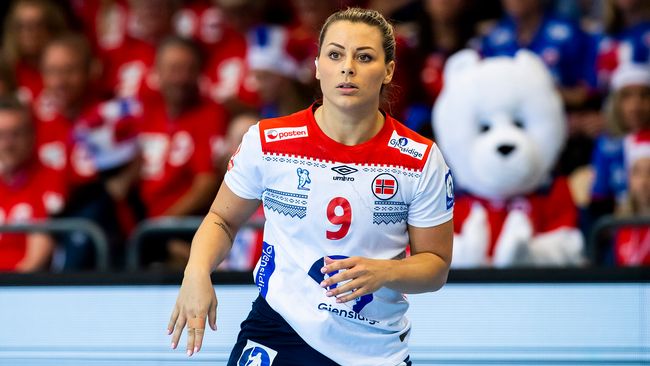 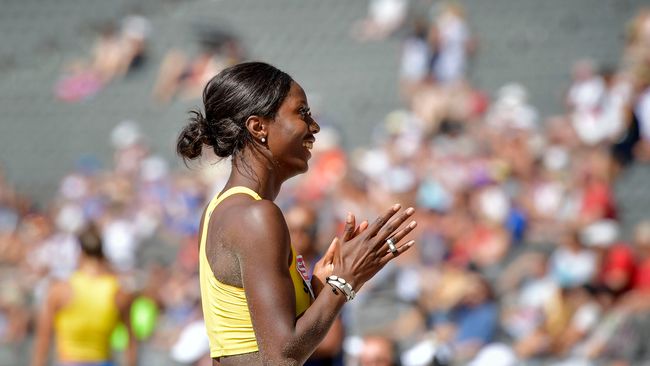 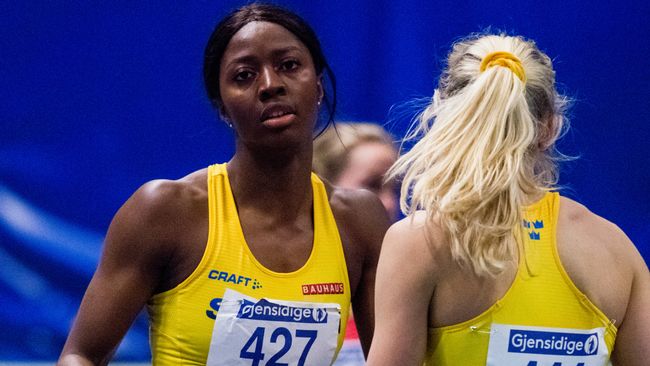 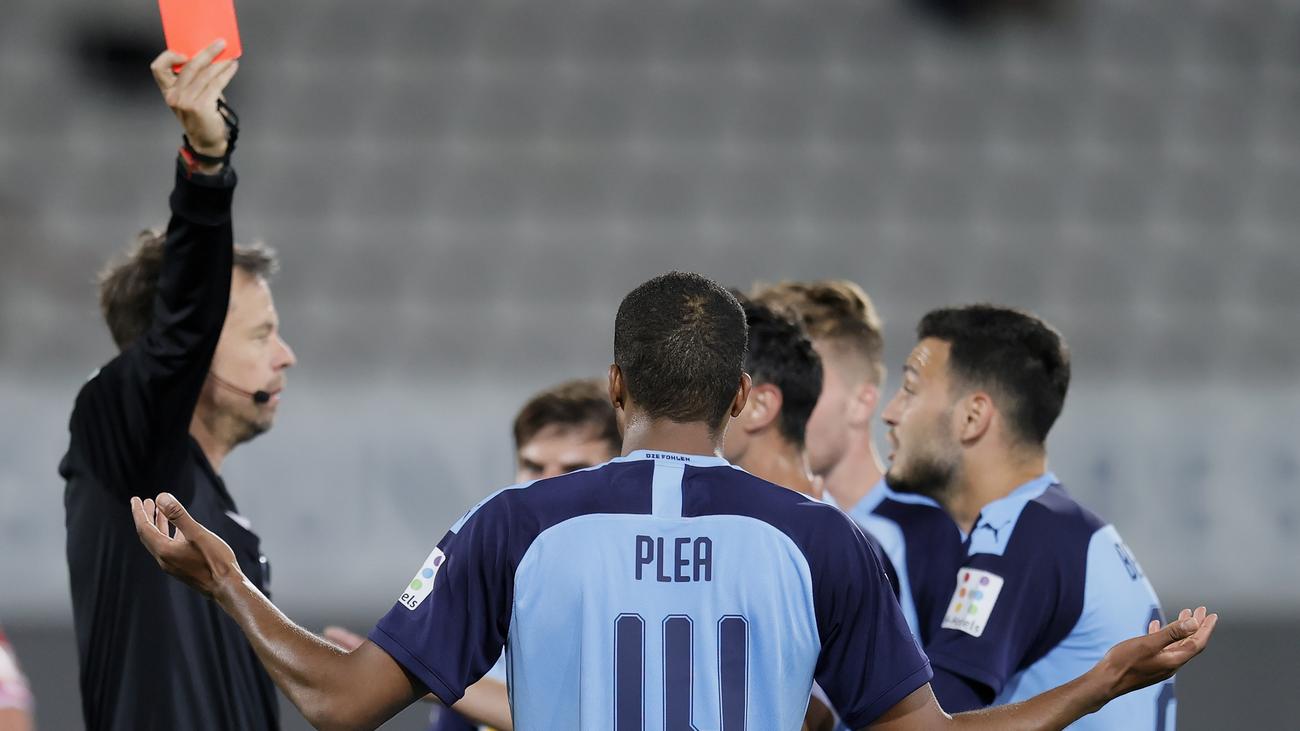