Zidane in the face of the storm .. Secrets of Europe's worst defeat in the history of Real Madrid "glass"

Real Madrid coach Zinedine Zidane is in the face of the storm, having led the team to their worst continental loss with a 3-0 defeat at Paris St Germain in the first round of the Champions League group stage.

Real Madrid coach Zinedine Zidane is in a critical period in his coaching career.After leading the team to the glory of European football in recent years, he suffered his worst continental loss with a 3-0 defeat at Paris St Germain in the first round of the Champions League group stage. This made Zidane and the king in the face of the storm before his trip to Andalusia to face the leaders of the Spanish league Sevilla.

During his first tenure at the helm of Real Madrid, Zidane imposed himself as a three-time UEFA Champions League-winning star (2018-2016), but things went wrong on Wednesday evening at the Parc des Princes.

Continental disappointment paved the way for the return of question marks over whether Zidane, returning to the bench at the club's bench in March, is the savior after two disappointing experiences with Julen Lopetegui and Argentine Santiago Solari.

Real Glass
The Spanish newspaper "Marca" commented on the loss of Merengue, saying "Real from Crystal" (ie, glass easily broken), and the newspaper "AS" the players to play the game "without spirit", while Catalan newspapers mocked the catastrophic loss of Real, and wrote Sport "Crushed!".

So far, Zidane's side have lost no more than two goals in the Champions League; their worst defeat was a 2-0 defeat at VfL Wolfsburg in the first leg of the 2016 quarter-finals. The Italian in the 2017-2018 season did not affect his career towards the title.

With a 3-0 win, Paris St Germain brought to mind the resounding fall of Real Madrid by the same result against Barcelona in the "El Clasico" at the Santiago Bernabeu in December 2017.

What was clear on Wednesday was the poor level of Real Madrid, which was undoubtedly absent from influential elements (captain Sergio Ramos, Croatian midfielder Luka Modric, Brazilian defender Marcelo, Isco and Marco Asensio). But he seemed far from his level and missed a key element that he had imposed himself in recent years, Zidane said bitterly. "If we hold our feet and excel in the pairs, we will stay in the game."

Royal has lost his reputation
The same suffering has been going on since last season, as Real Madrid can no longer keep a clean sheet in an official game since April 25. Worse, his attacking line did not hit a ball between the three woods throughout Wednesday's game (the referee canceled two goals for Gareth Bale and Karim Benzema for a handball and Lucas Vazquez's second).

Real Madrid are doubtful of their abilities and no longer intimidate their rivals. "Real is in bad shape, everyone knows it and his rivals are no longer afraid of his reputation," summarized Alfredo Relanio, editor of the AS newspaper.

Zidane managed to get Real Madrid back on track for the first time in January 2016.He returned to the club's management by president Florentino Perez for the second time.

But the tribulations are deep. According to Rilanio, "Real Madrid lived a bad summer" by paying 300 million euros in the transfer market without strengthening the main position in the squad, the midfield, where Zidane was dreaming of signing compatriot Paul Pogba from Manchester United.

In Wednesday's defeat, Germany's Toni Kroos and Colombian James Rodriguez suffered physically for much of the game.

"The reinforcements are absent to put Real Madrid in another dimension," former Real Madrid coach Jorge Valdano summarized the crisis.

Seville .. calm or storm
The Madridis are trying to reassure themselves by explaining that the goal of qualifying for the final round is still valid provided they beat Belgian club Brugge and Galatasaray in the first set, and the Royal Club seems a candidate to overcome them.

But doubts could turn into a crisis in the event of a new stumble.Royal club leaves for Andalusia on Sunday to face the leaders of Sevilla, and his coach Lopetegui has accounts to seek liquidation with Real Madrid, who sacked him in October a few months after his appointment.

Zidane has warned that this second term of his tenure at the helm of Real Madrid will be "a greater challenge" for him. He now appears alone in the face of the storm and many criticisms. 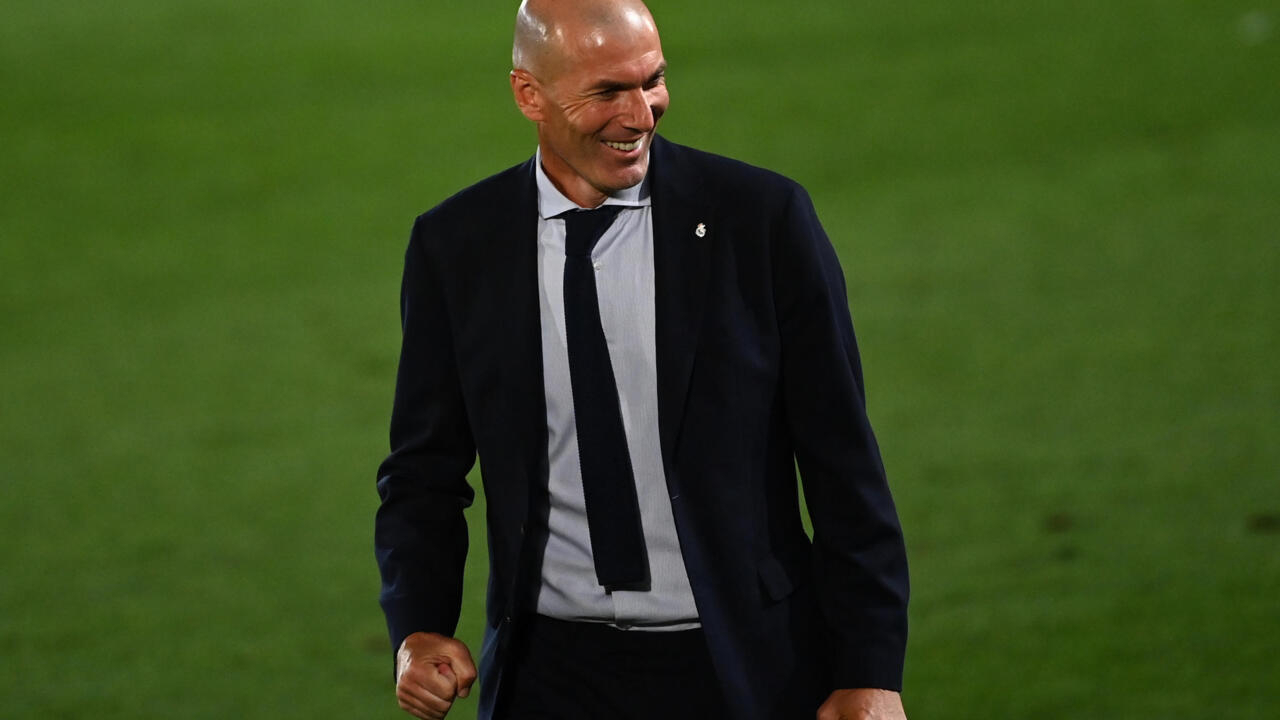 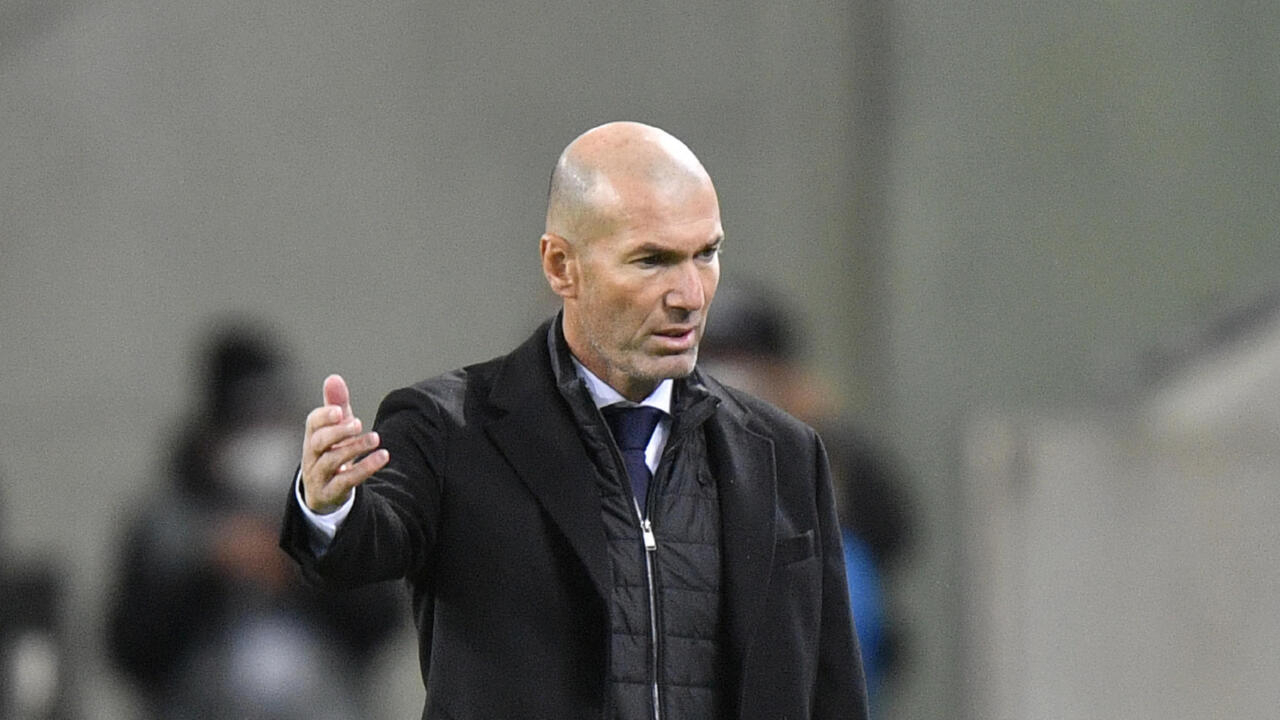 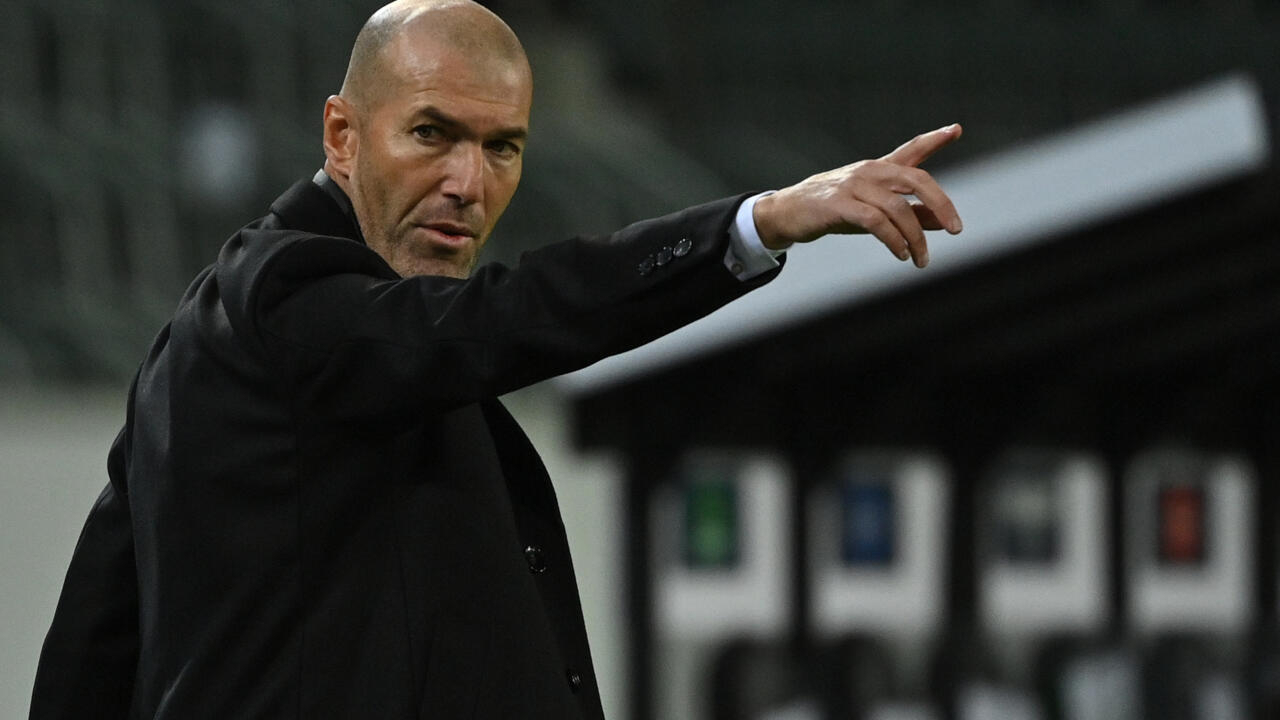 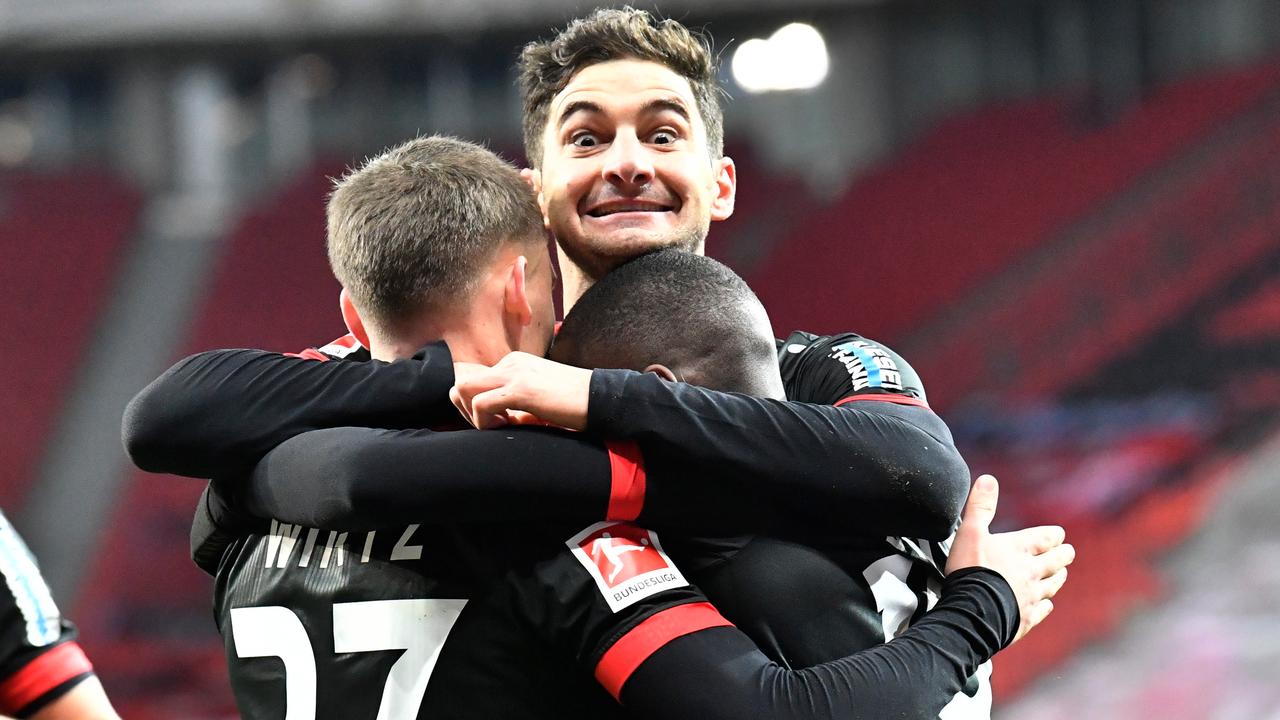 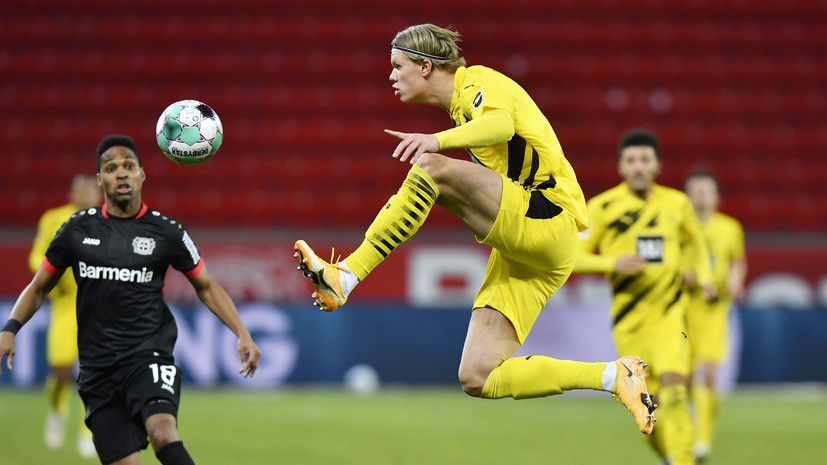