While the opening of the Rugby World Cup Japan tournament is approaching on the 20th, the New Zealand national team will be held on the 21st for the first time in 3 years ...

With the opening of the Japan Rugby World Cup approaching on the 20th, the New Zealand national team, aiming for the first three consecutive titles in history, announced the starting members for the first game against South Africa on the 21st, and returned from the shoulder injury Richie・ Mounga players were selected.

The starting member was announced on the 19th, and 25-year-old Richie Mounga, who returned from a shoulder injury, was selected for the standoff.

In addition, the 28-year-old Borden Barrett, who was selected as the best player of the year in World Rugby, will enter the fullback, and it is expected that the attack will be expanded by using two people who can make games at the same time. .

In addition, Kilan Reed, who has been selected as a World Cup representative for three consecutive tournaments and has participated in 122 games, the largest number of teams so far, will be the captain.

Steve Hansen head coach said, “We were able to select the right member for our opponent. South Africa will be in close contact every time. We are looking forward to playing against the most respected opponent in the first round.” 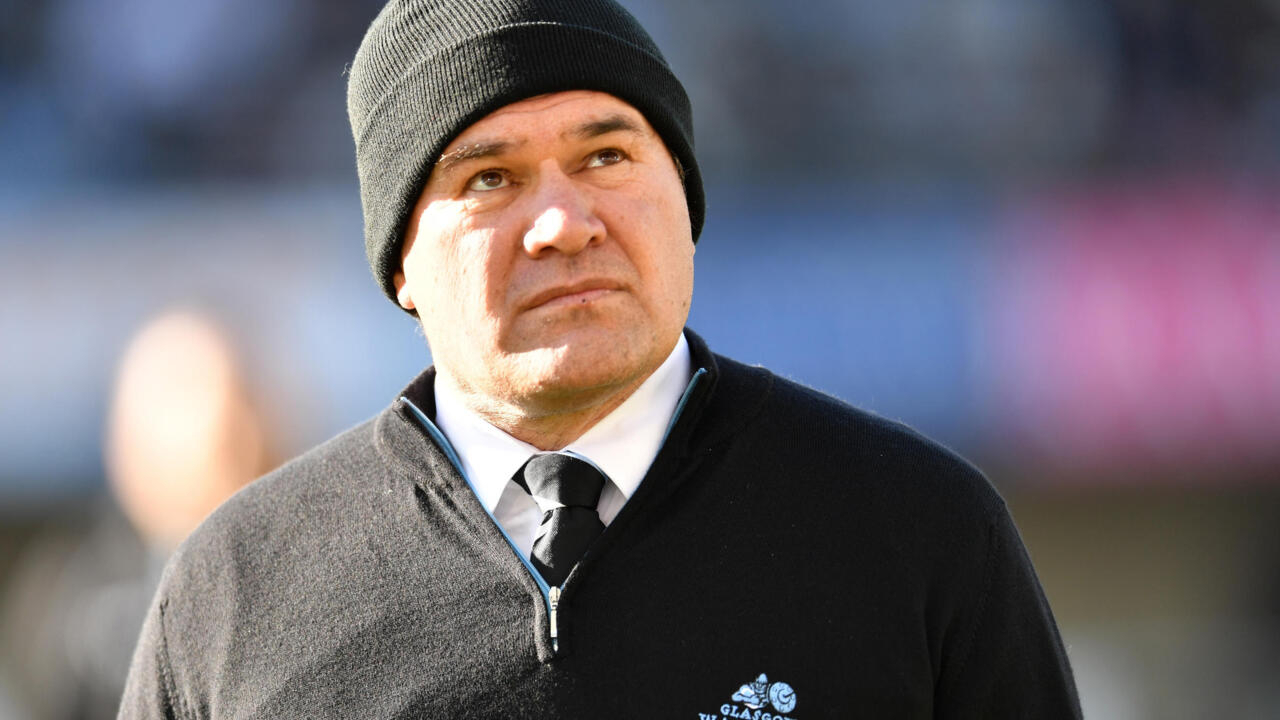 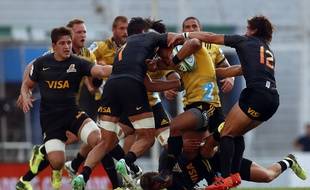 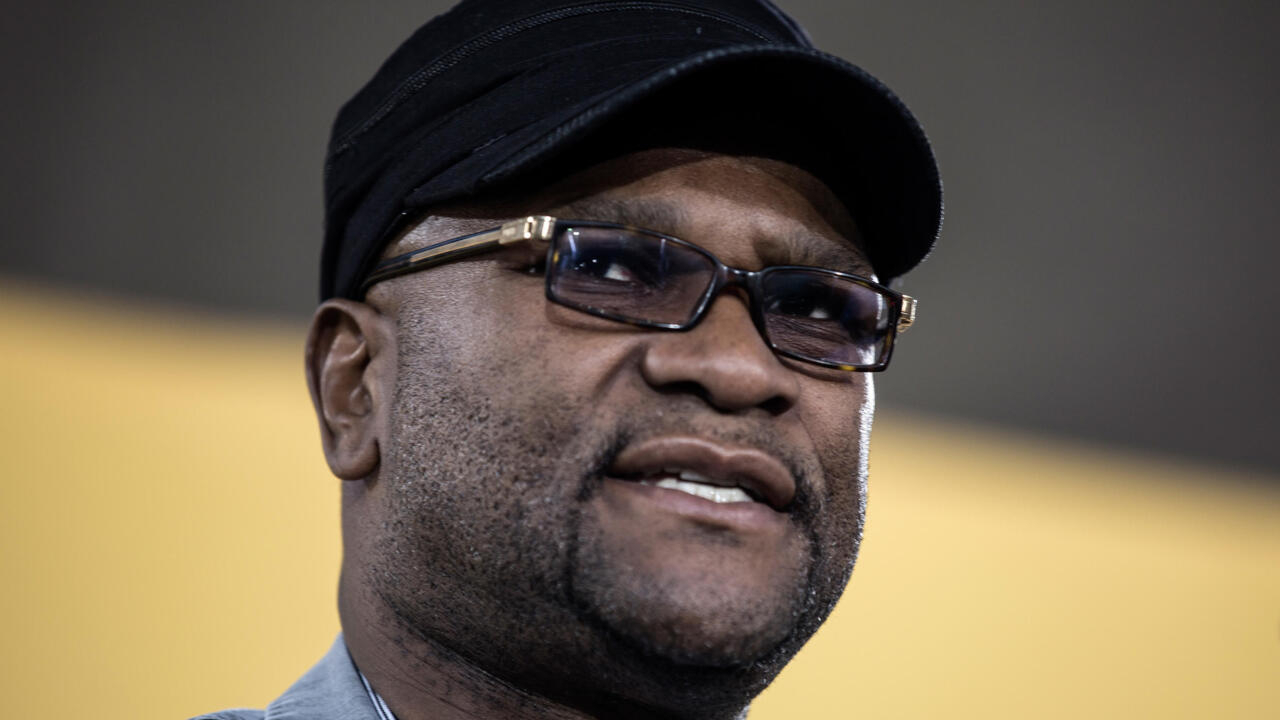 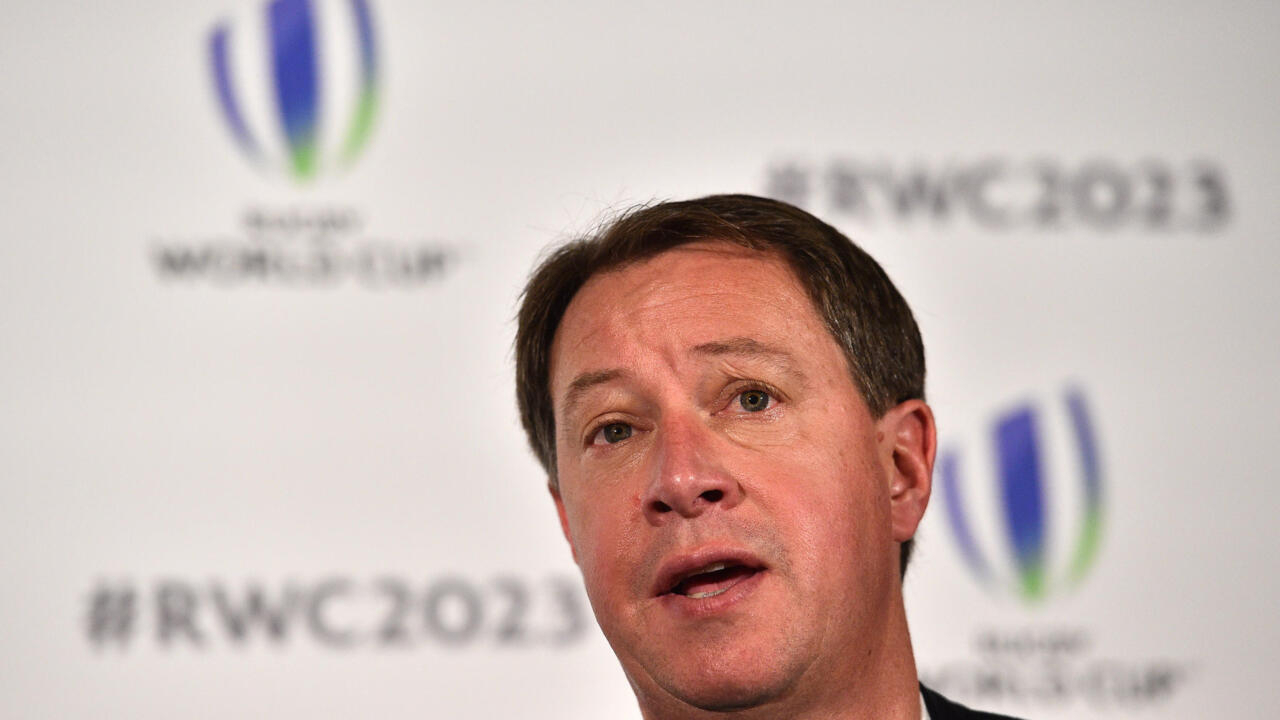 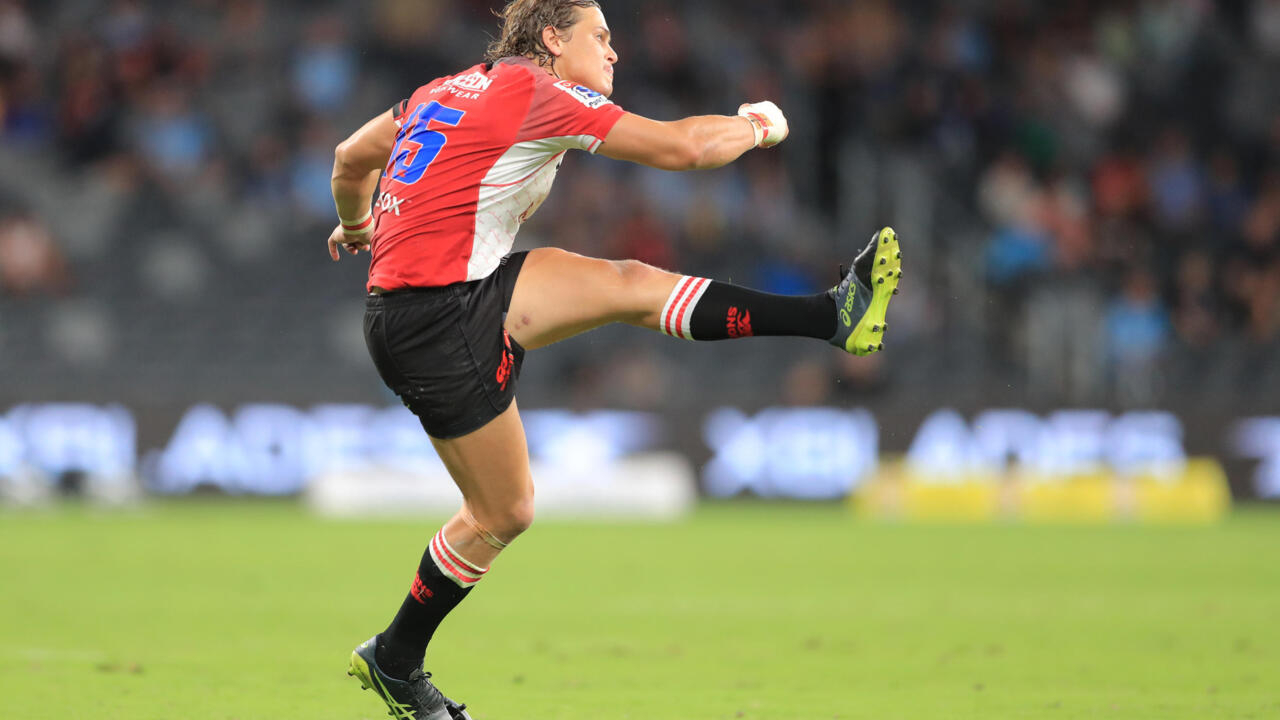 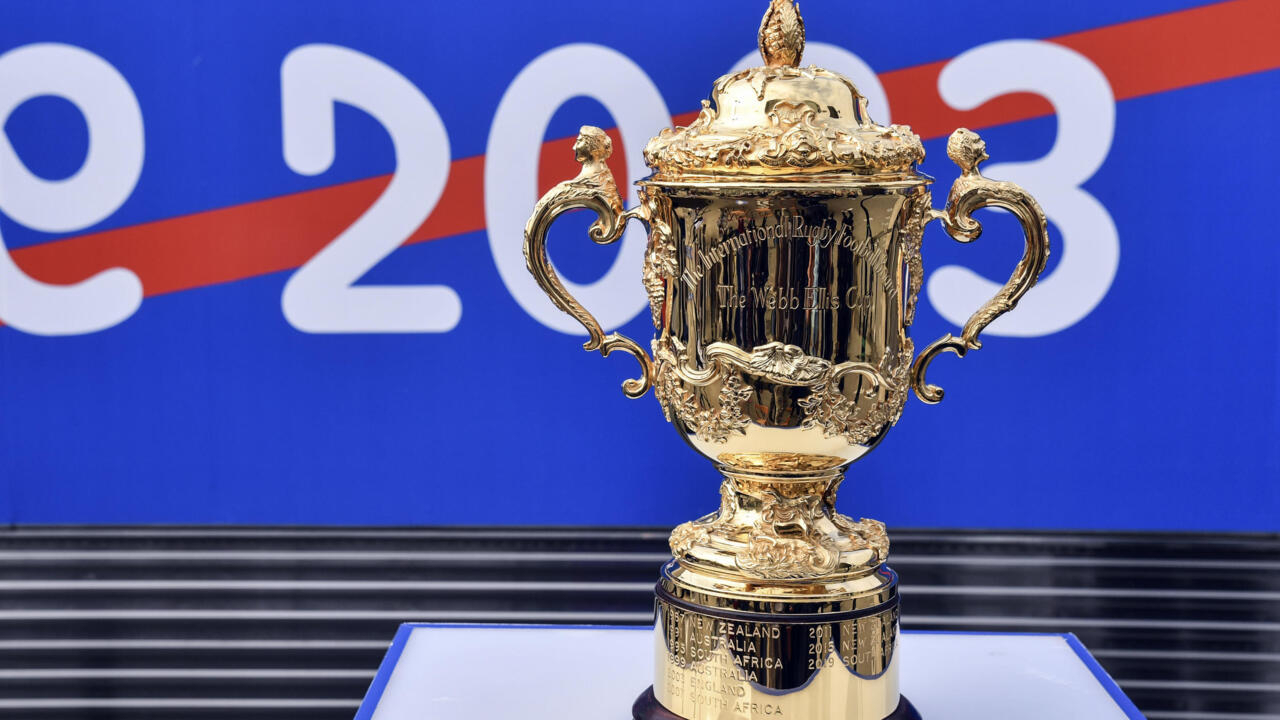 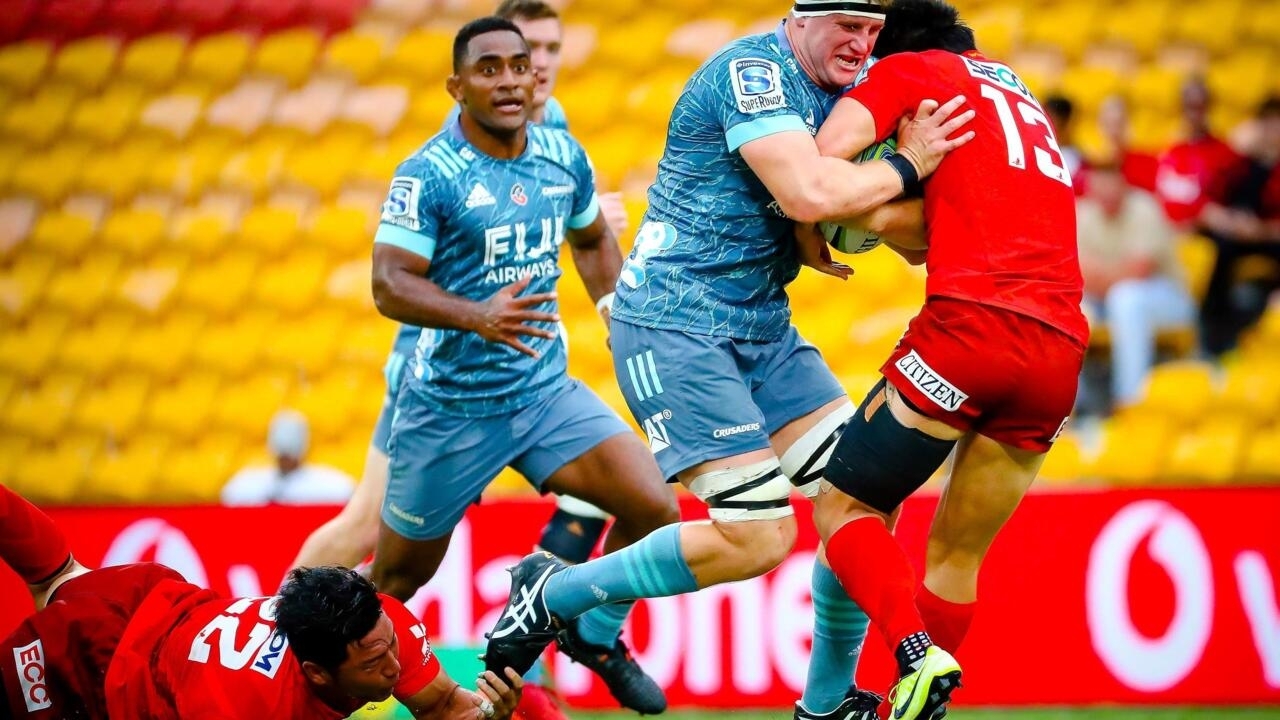 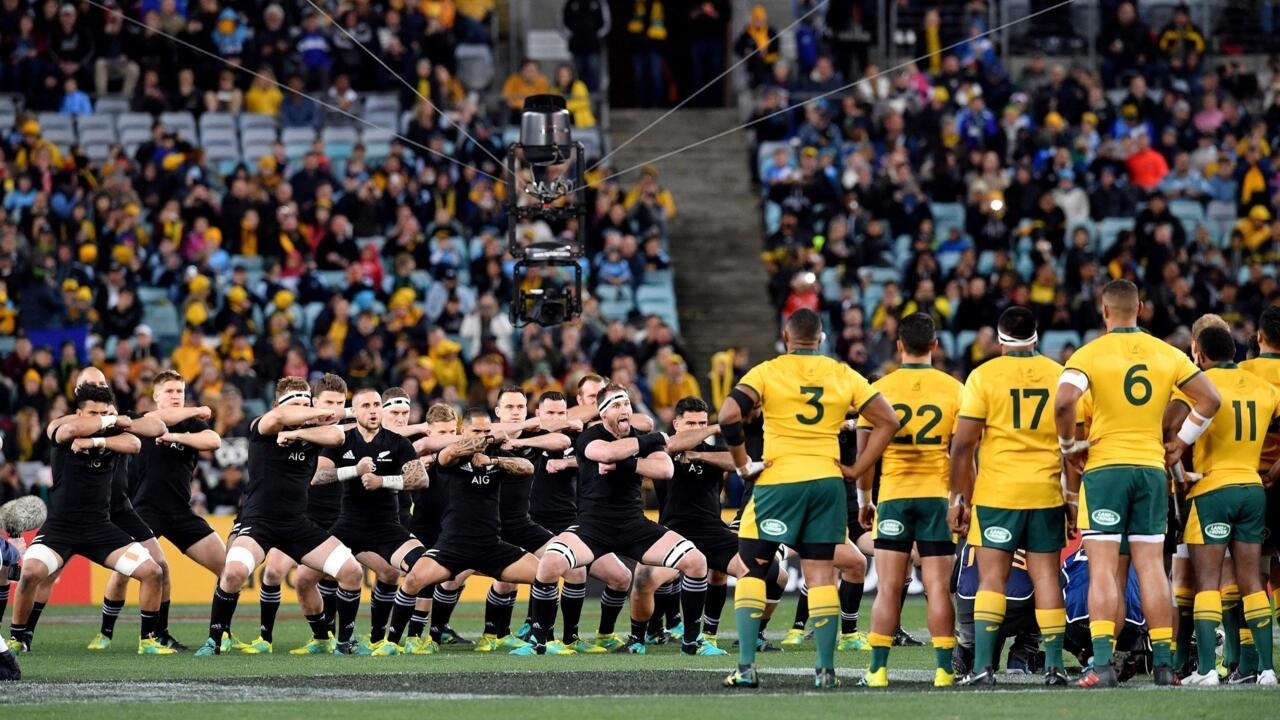 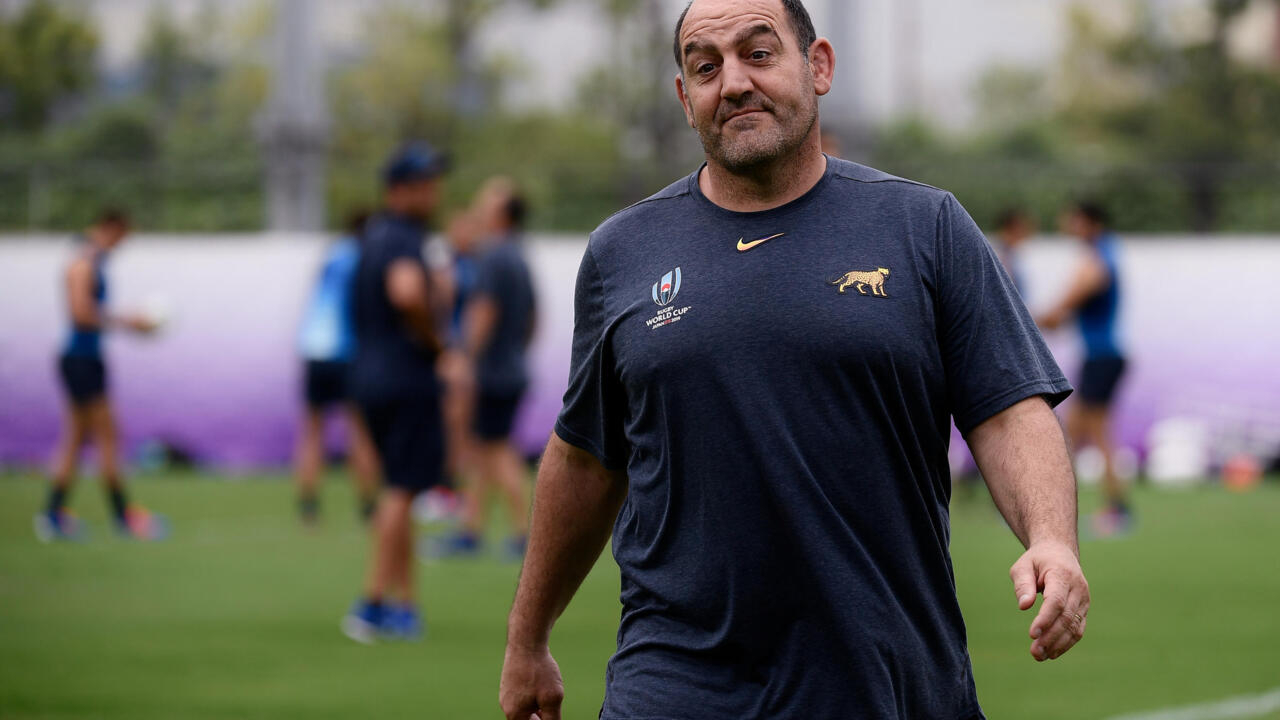 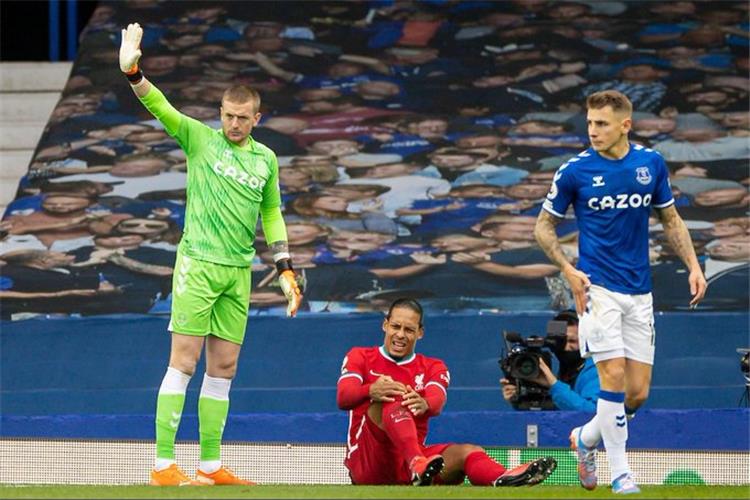 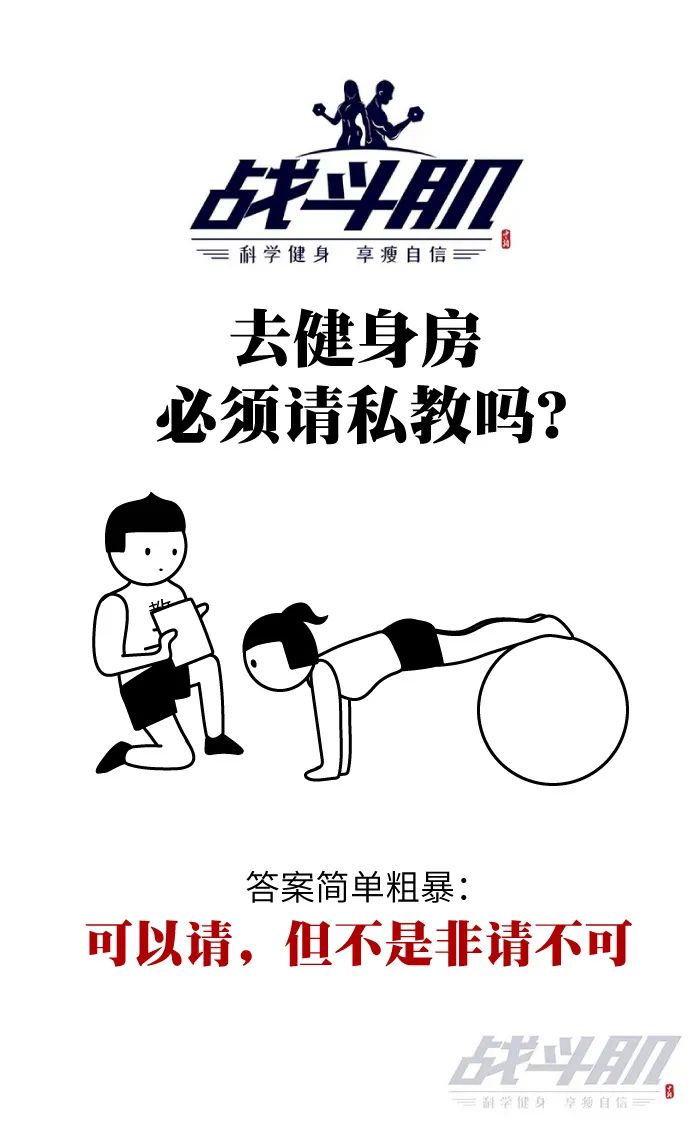 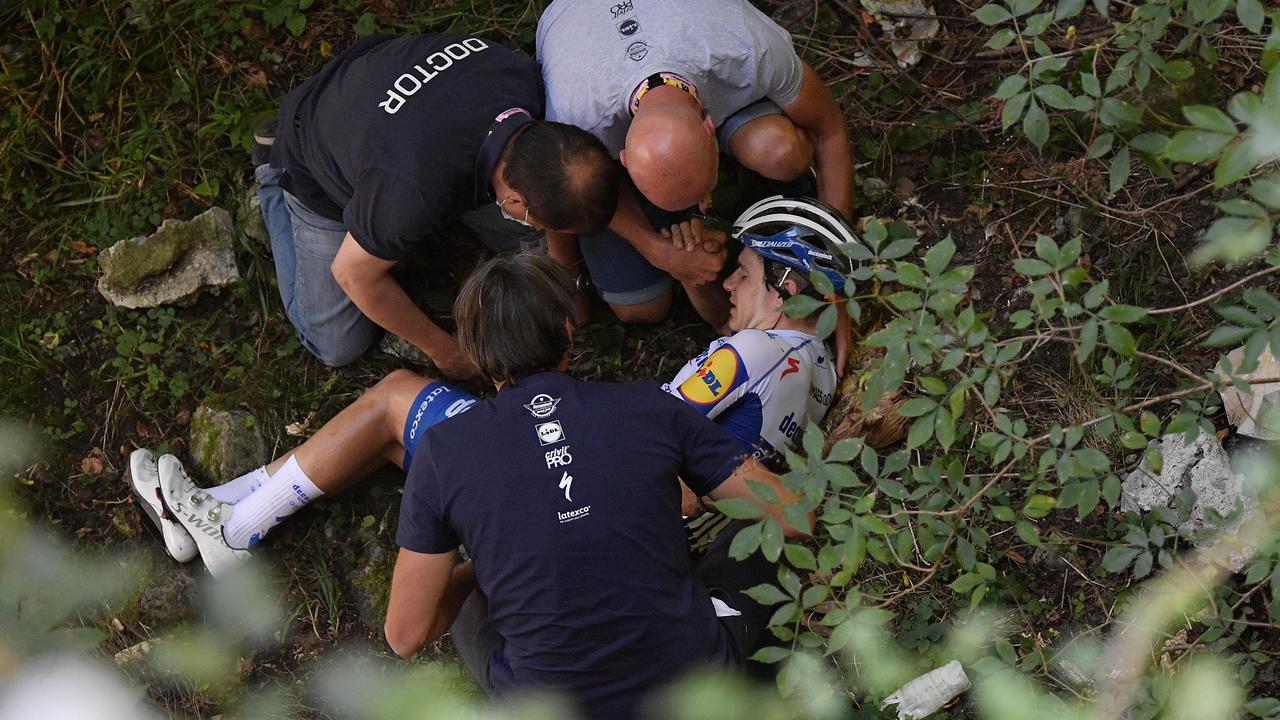