The Valencia staff to its president: "Speak first" 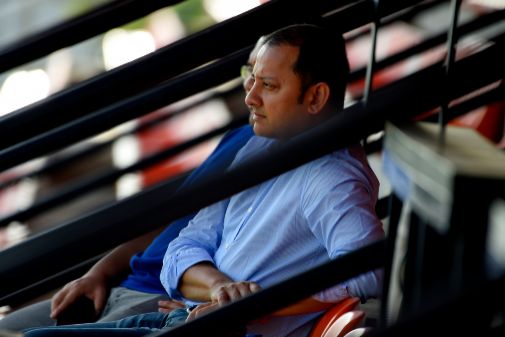 The image of Albert Celades alone in the press room at Stamford Bridge was evidence of the gap that has been opened between the direction of Valencia and the costumes caused by Marcelino's dismissal. The squad of the players, initiated at the Camp Nou and taken to the extreme in the Champions League debut, has finally reacted to the property that did not inform its players of the decision to fire the coach and that has not given explanation public of the turn in the direction of the project.

In the afternoon of yesterday, President Anil Murthy met with an important part of the workforce at the team's concentration hotel in London to reflect on the issue that the wardrobe had decided. The answer was clear: "Speak first . " The football players told him that it is not a protest against Albert Celades, but that they believe before presenting themselves to the press should be the club who gives explanations of their decision, which they do not share in any way. It is the way they have found to protest a situation that they neither understand, nor explained to them , and with which, at least most of them, they disagree.

Therefore, the president has decided to stand before the television cameras that have the rights of the Champions League, Movistar, to explain Marcelino's dismissal, something he just did on the day of Celades' presentation talking about the need to look at the quarry. It will be then when the template decides if it breaks its silence.

Champions League Draw of the Champions, live: Madrid and Valencia, the best unemployed 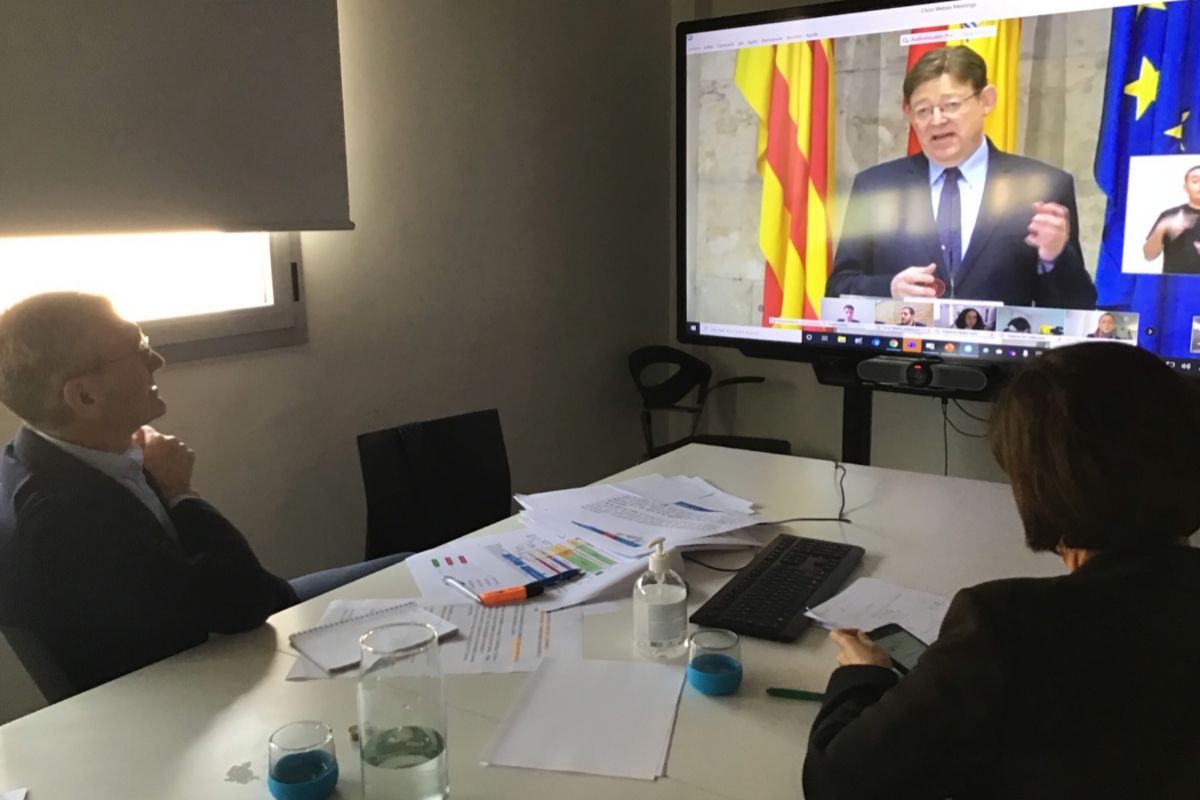