Liverpool, reigning European champion, lost to Napoli 2-0 on 17 September. For his part, FC Barcelona, ​​one of the other favorites to the final victory in the Champions League (C1), drew 0-0 in Dortmund, during the first ...

Liverpool, reigning European champion, lost to Napoli 2-0 on 17 September. For its part, FC Barcelona, ​​one of the other favorites to the final victory in the Champions League (C1), drew 0-0 in Dortmund, during the first day of this edition 2019-2020 of the C1.

The first night of the 2019-2020 Champions League did not miss any twists. Starting with the defeat of the defending champion Liverpool on 17 September in Naples. The English club lost 2-0 in Italy, following goals from Belgium's Dries Mertens (82nd, penalty) and Spaniard Fabio Llorente (90th + 2).

The other group E match was even more spectacular. Red Bull Salzburg swept the Racing Genk 6-2. The Austrian club feasted against his Belgian counterpart, including a hat-trick of his 19-year-old Norwegian striker Erling Haland.

In group F, there were fewer goals. The fault included a 0-0 draw between Borussia Dortmund and FC Barcelona. The German club dominated the proceedings, but Barça goalkeeper André Ter Stegen pushed back a penalty shot by Marco Reus (57) before being saved by his crossbar on a shot by Julian Brandt (77).

A little earlier, on Tuesday, Inter Milan had almost lost at home against Slavia Prague. The final score: 1-1.

One everywhere is also the result of the match between Olympique Lyonnais and Zénith Saint-Petersburg, in a group G where the RB Leipzig also won 2-1 against Benfica thanks to a doubling of Timo Werner.

The French clubs have therefore badly started this edition of the European Cup of football clubs since Lille was dominated 3-0 by Ajax Amsterdam. The other group H match was won 1-0 by Valencia CF on the Chelsea pitch. 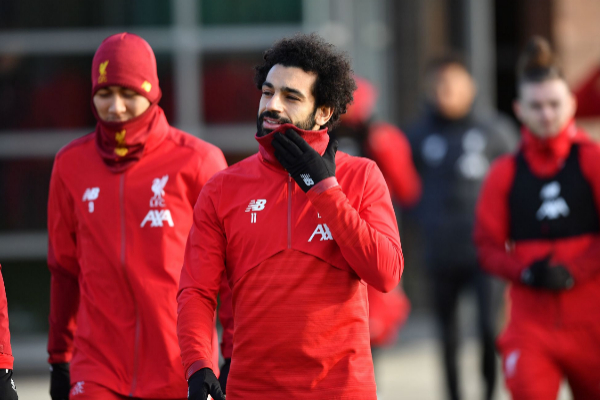 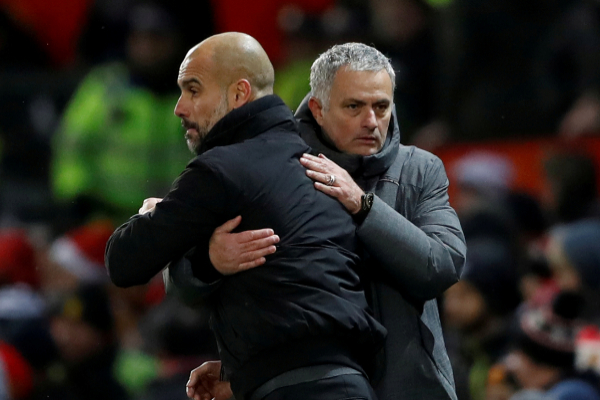 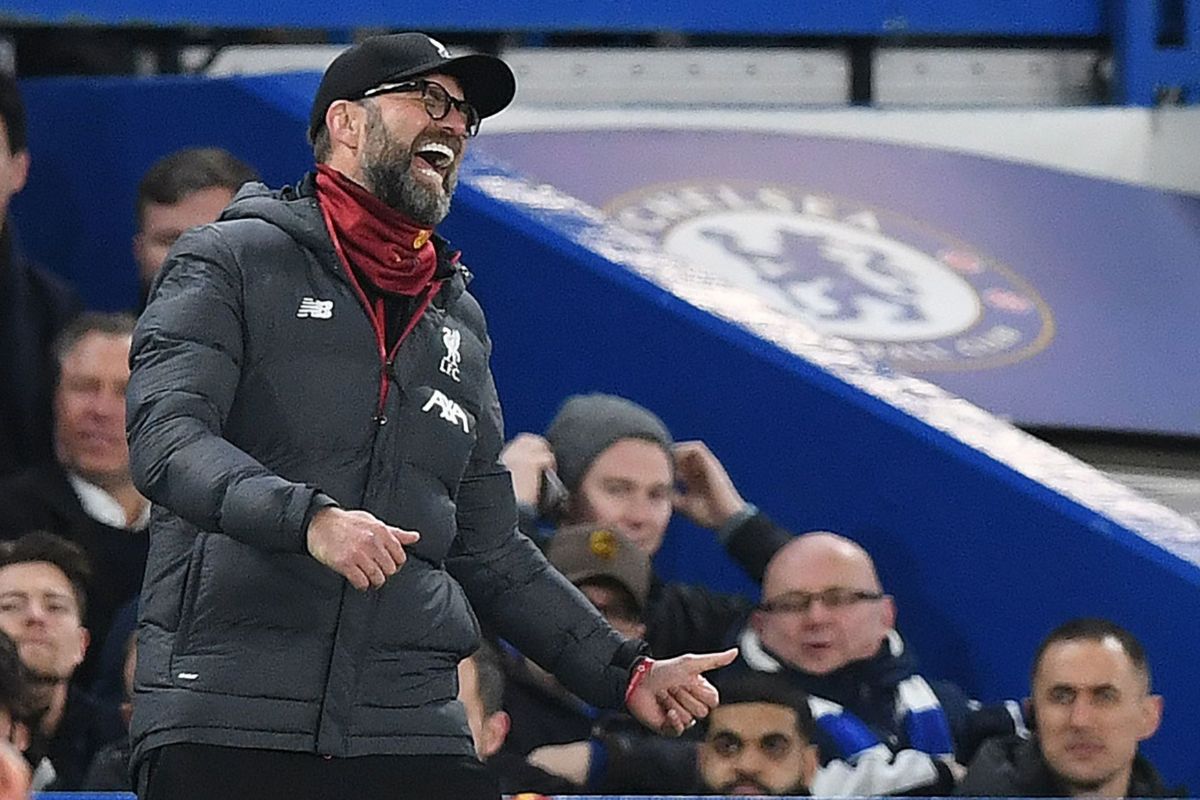 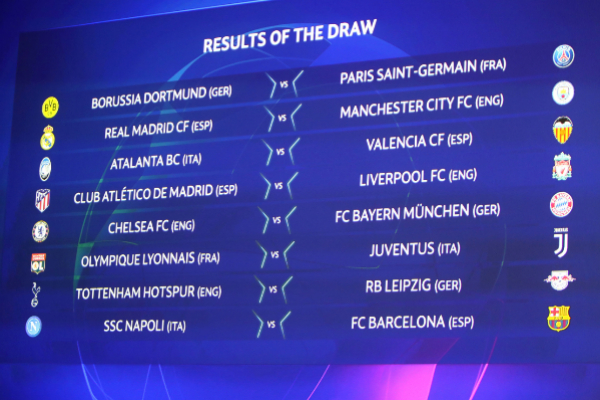 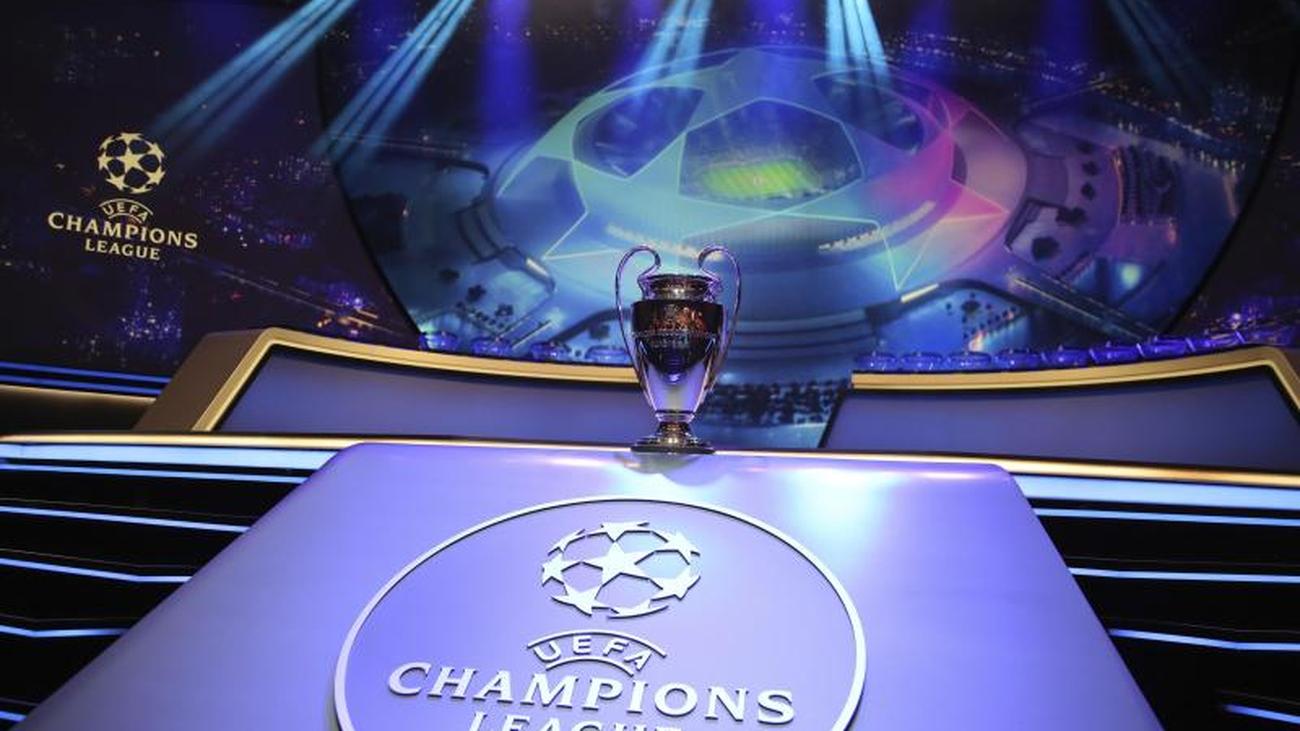 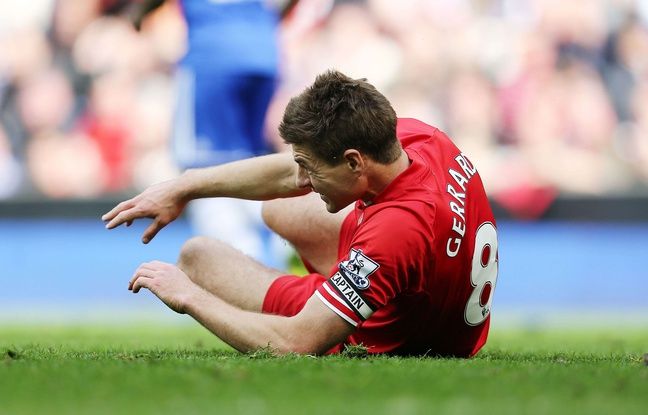 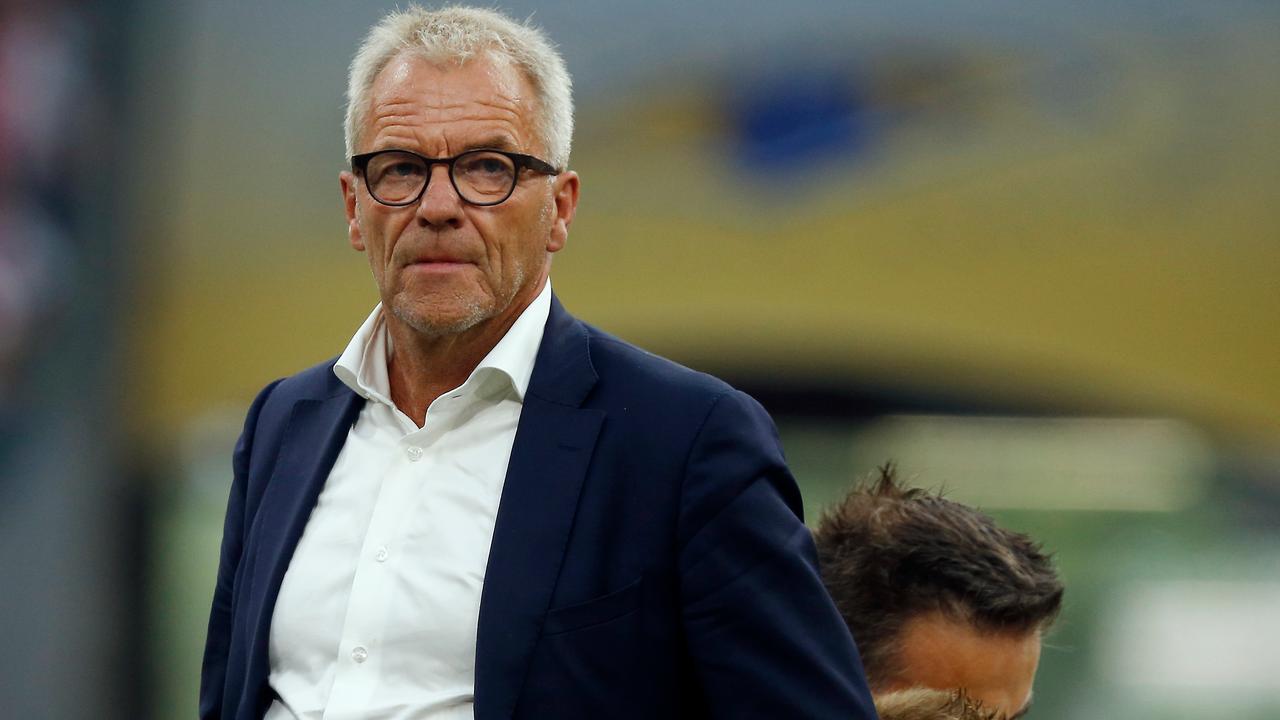 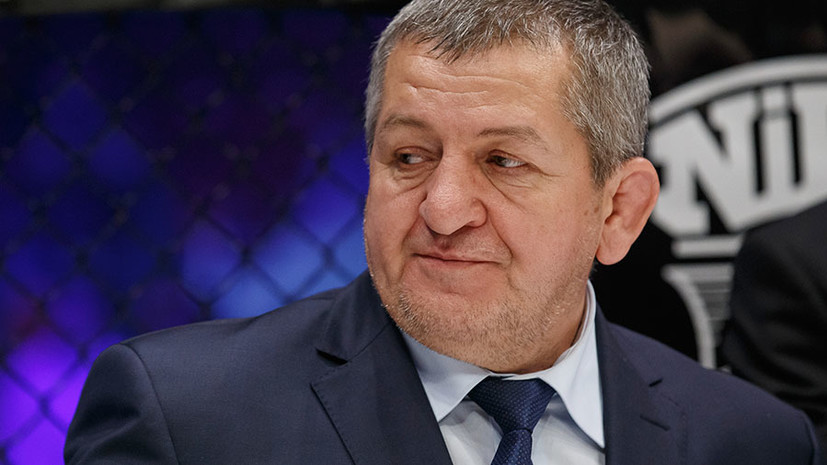 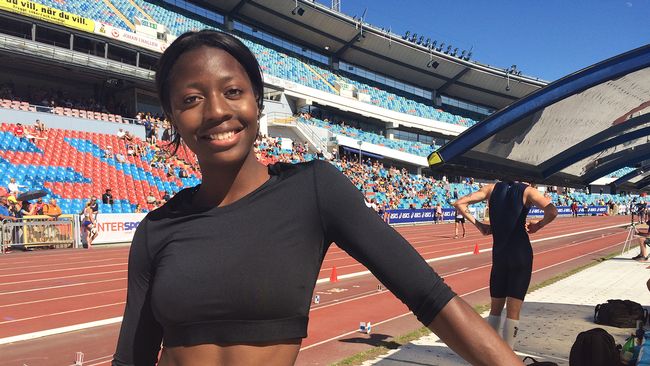