In the penultimate stage of the Vuelta a España, Primoz Roglic virtually secured his first overall victory in a big lap on Saturday and that brought great joy to the Jumbo-Visma camp. 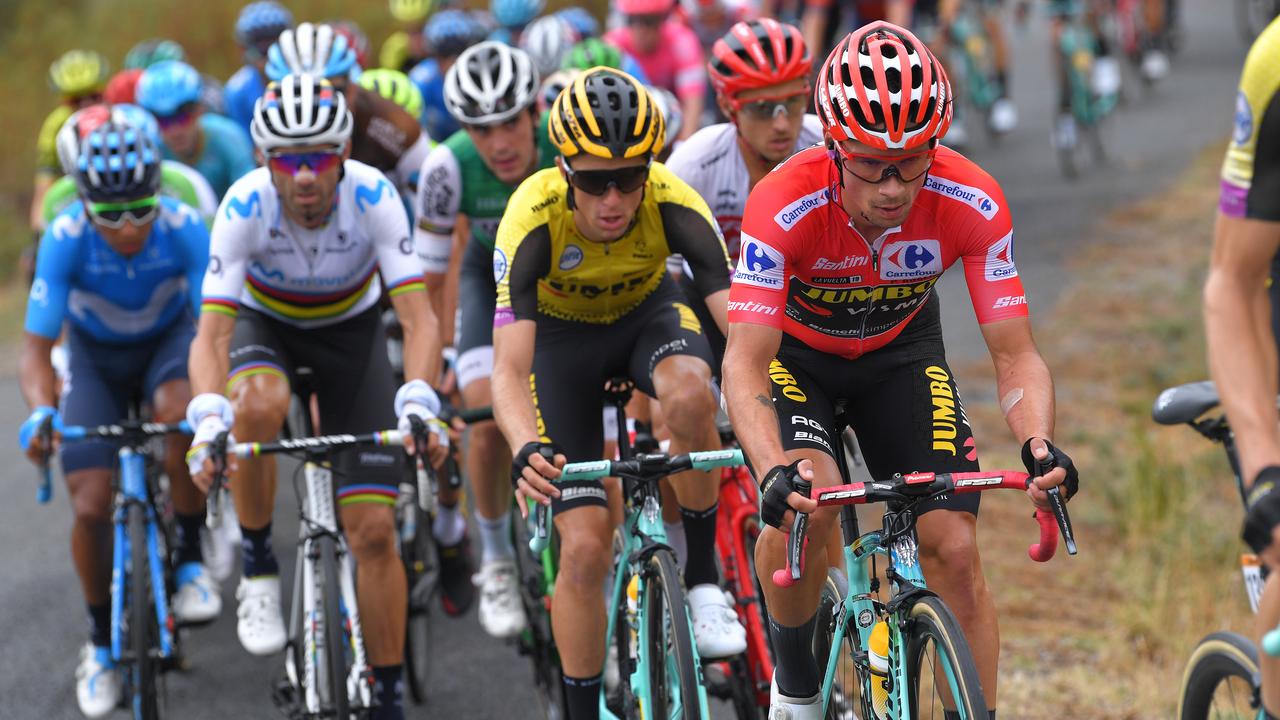 In the penultimate stage of the Vuelta a España, Primoz Roglic virtually secured his first overall victory in a big lap on Saturday and that brought great joy to the Jumbo-Visma camp.

"This is of course super special, very nice to experience," said Robert Gesink after the finish of the twentieth stage to Eurosport . "We had to work really hard for it as a team and Primoz then finished it very well."

The 29-year-old Roglic never really got into trouble in the last mountain stage of the 74th edition of the Tour of Spain. The Slovenian came in the stage won by his countryman Tadej Pogacar nine seconds after his biggest rival Alejandro Valverde.

In the rankings the leader of Jumbo-Visma has a lead of 2 minutes and 33 seconds on the number two Valverde. That is more than a safe margin with only a flat stage to Madrid on the program on Sunday.

"The joy is huge, it is emotional," said Richard Plugge, team manager at Eurosport . "We have built a very strong team with all the people in the team. It is fantastic that we are able to achieve such a result together."

Roglic switched in 2016 from the small Slovenian team Adria Mobil to Lotto-Jumbo, the current Jumbo-Visma. In four years the former ski jumper has developed into one of the best riders in the world. Last year he finished fourth in the Tour de France and this year he finished third in the Giro d'Italia.

Over the past three weeks, Roglic was, despite quite a few perilous moments, clearly the strongest rider in Spain. He will give Jumbo-Visma the first victory in a big round on Sunday since Denis Menchov won the Giro on behalf of the then Rabobank in 2009.

"This has been a very long process," Gesink said about Jumbo-Visma's plan to work towards a final victory in a big round. "If you can build a team in such a way and you succeed in winning a big round, that is very special."

The 33-year-old Varssevelder expects the success of Roglic to be celebrated cautiously on Saturday, before the real party starts on Sunday. "I think I'll take a beer tonight, because Primoz is really a man of beer. But after this effort I probably lie under three sips of beer after all," Gesink laughed. 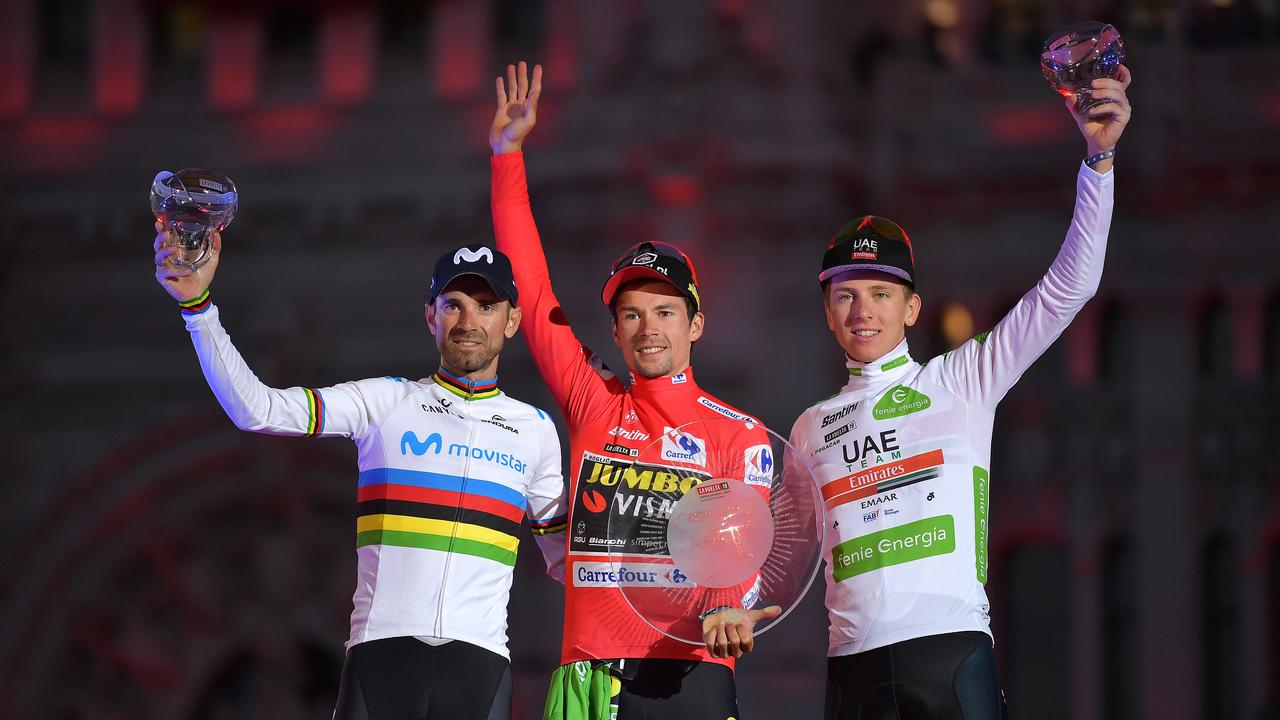 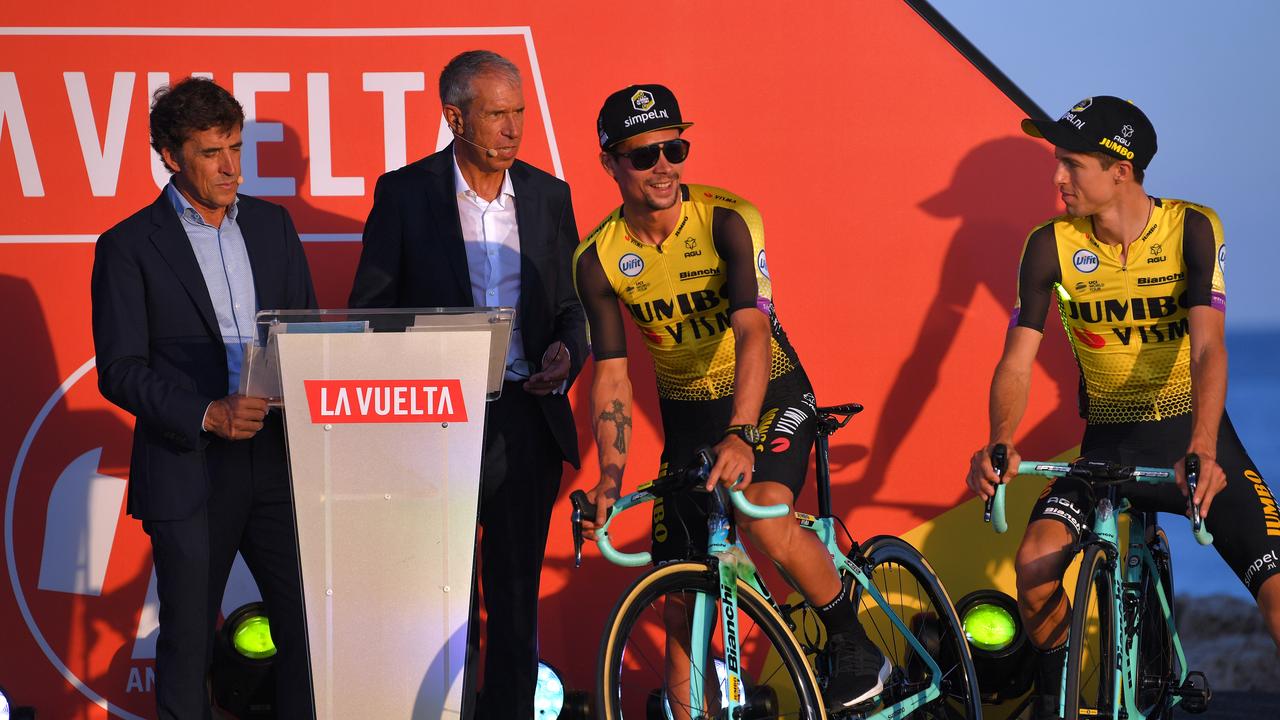 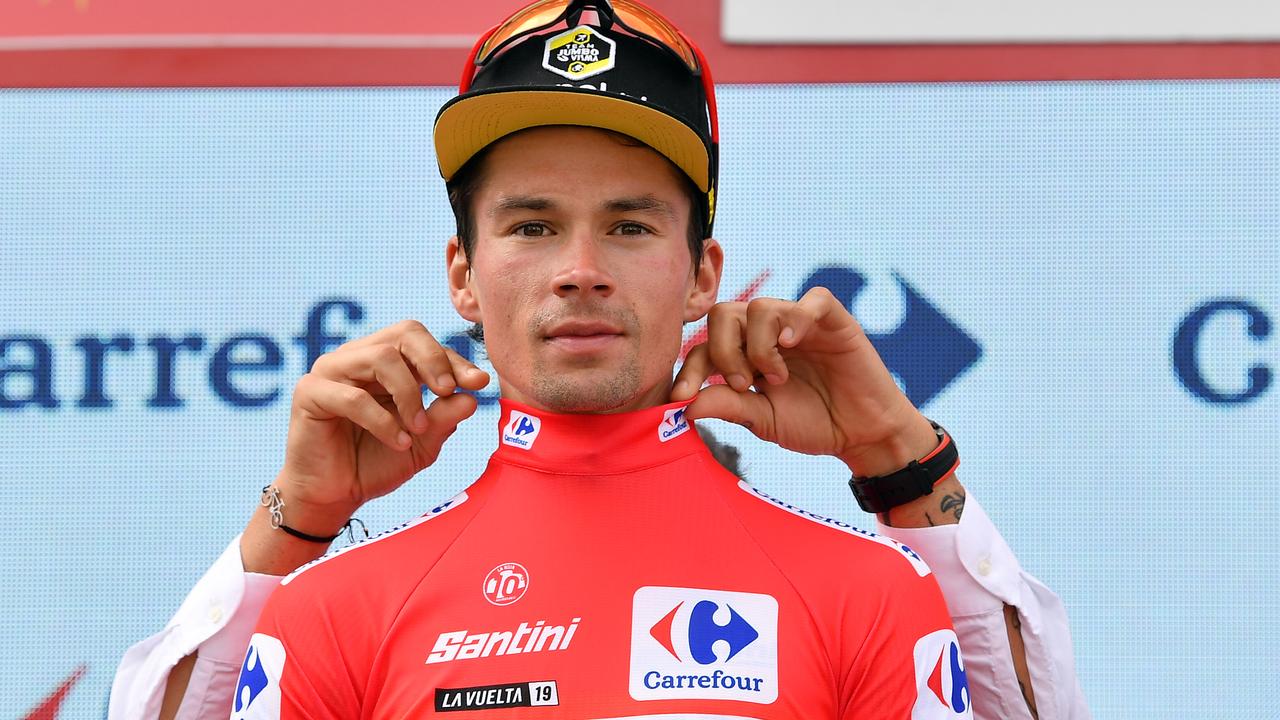 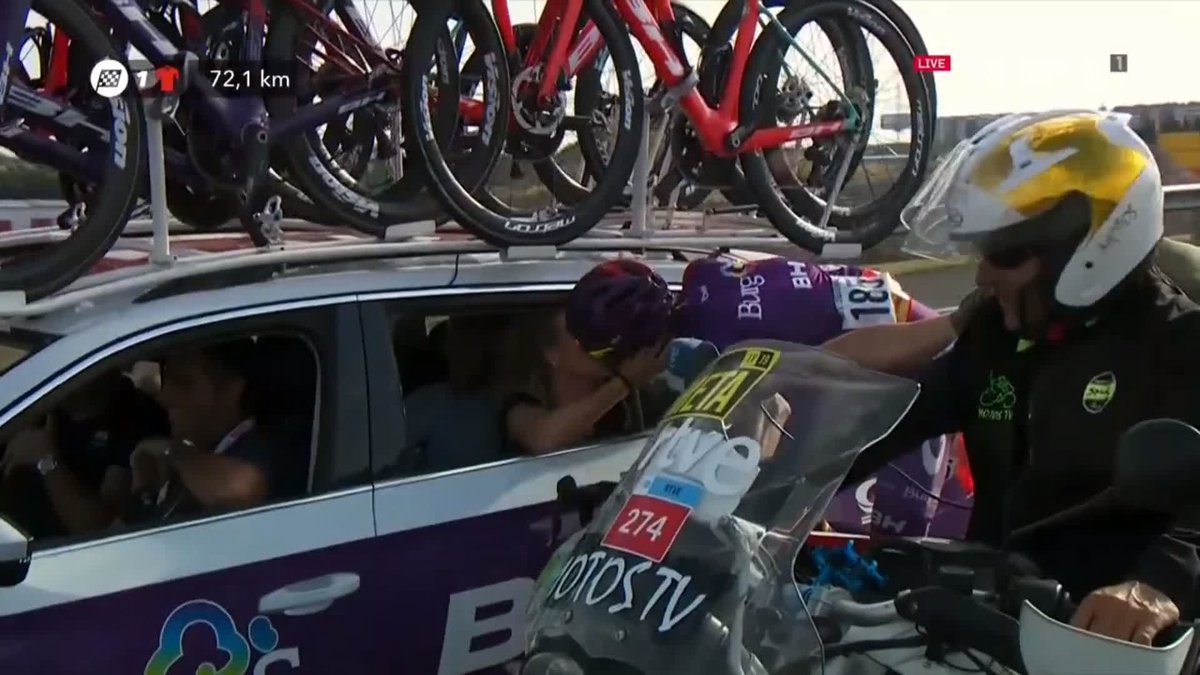 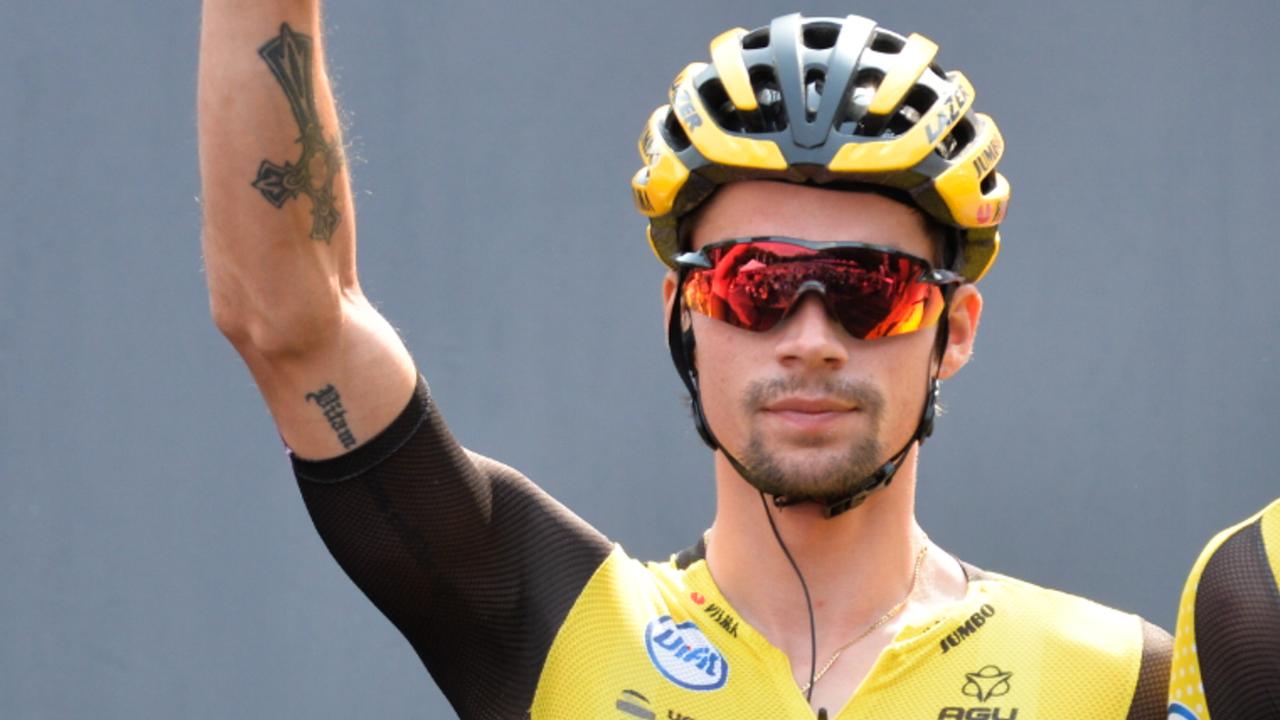 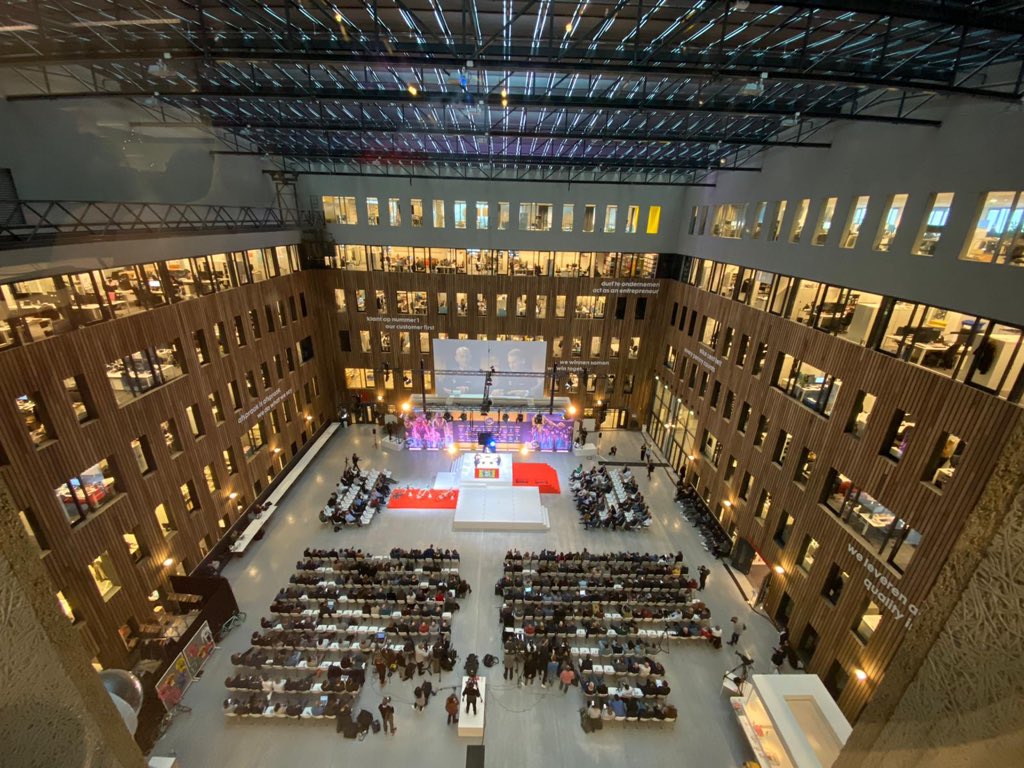 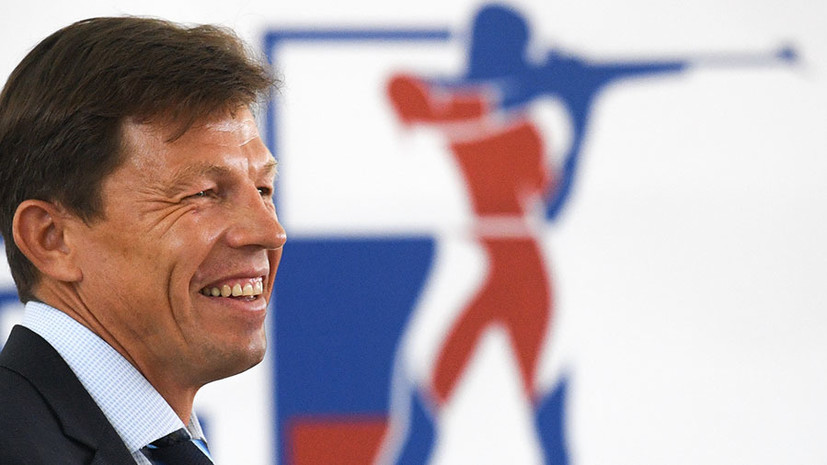 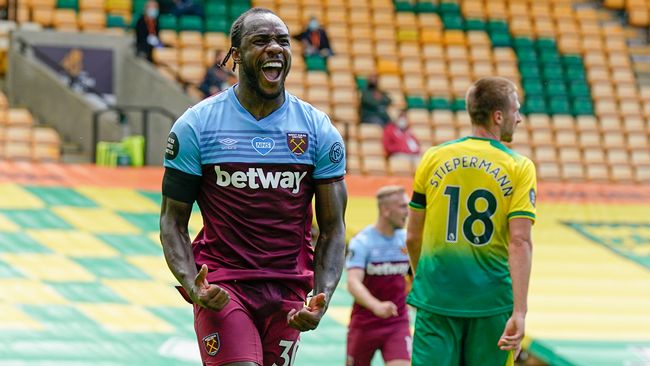