Higuita wins and Roglic resists in the Sierra de Madrid

Four policemen, at a brisk pace, open the way and escort Primoz Roglic on the narrow path to the signature control of Colmenar Viejo. The tension is chewed after the battle d 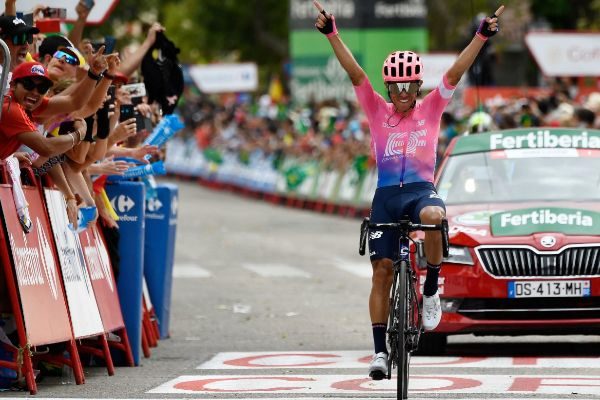 Four policemen, at a brisk pace, open the way and escort Primoz Roglic on the narrow path to the signature control of Colmenar Viejo. The tension is chewed after the battle of fans on the way to Guadalajara. "There is thirst for revenge," warned the victims. Out of stress, the Slovenian's wife was walking with her bulky baby's cart. The restlessness takes possession of the leader in the exit by the tremendous crossing by the cliffs of the mountain range of Madrid. Those mountains so loved by the missing Blanca Fernández Ochoa. Many warned him that it is a land full of traps, suitable for brutal fights. Here claudicated illustrious characters, such as Tom Dumoulin , Robert Millar or Isidro Nozal . But not him.

The Slovenian endured the arrears of Miguel Ángel López , who made four rush in the second step of the Morcuera and in Cotos. The Colombian attacks eliminated Nairo Quintana and Tadej Pogacar . A day in which Alejandro Valverde recovered the second place and in which Sergio Higuita , a new jewel of Colombian cycling, 22 years old, premiered as winner of the Vuelta.

Roglic began the hike with stiff ears. The squad split in the first ramps of Navacerrada. Ahead, a group of 12 units, with important people, such as Poels , Higuita or Geoghegan himself . But also, that was the subject with more substance, two representatives of the strongest teams: Oliveira , from Movistar, and Fraile , from Astana.

In the second ascent to the Morcuera, the escapees reached an income close to five minutes. At that time, the Astana accelerated the march behind and selected the group of the strongest, eliminating the gregarious of Roglic. He only endured the brave Sepp Kuss . The advantage remained at 2:31 when Lopez attacked to sow restlessness among all. Pogacar and Valverde moved. The leader, very aware of Nairo. At 50 goal, he fought for leadership and podium positions. Race set on fire by the Colombian Astana.

The Movistar, pressing to reduce distance of Superman , who threatened second place, but also to make the game Roglic. In a war of strategies and without agreement in the unification of forces, in the first ramps of Cotos, López yielded to the push of the persecutors and all, including the escapees, joined in a group of 20 units. Then the fight for the stage conquest began.

Higuita was the bravest, jumping five kilometers from the last peak of the day. He responded, for the umpteenth time, Lopez to eliminate Pogacar and Quintana.

Higuita, a Colombian who grew up in the Euskadi team, squeezed himself to the maximum to appear alone in Becerril de la Sierra and get the third victory of his career, after those conquered in the Tour of Colombia (2018) and the Tour of Alentejo ( 2019). Second, Roglic, and third, Valverde. Quintana and Pogacar lost 1:01. The Colombian is relegated to the third step of the podium, just ahead of Lopez.

After this battle, it is Friday's arrival in Toledo, dangerous due to the wind, and Saturday's arrival, with the demanding climb to Peña Negra and the end of the Gredos Platform. Only two rounds for the cold Roglic. 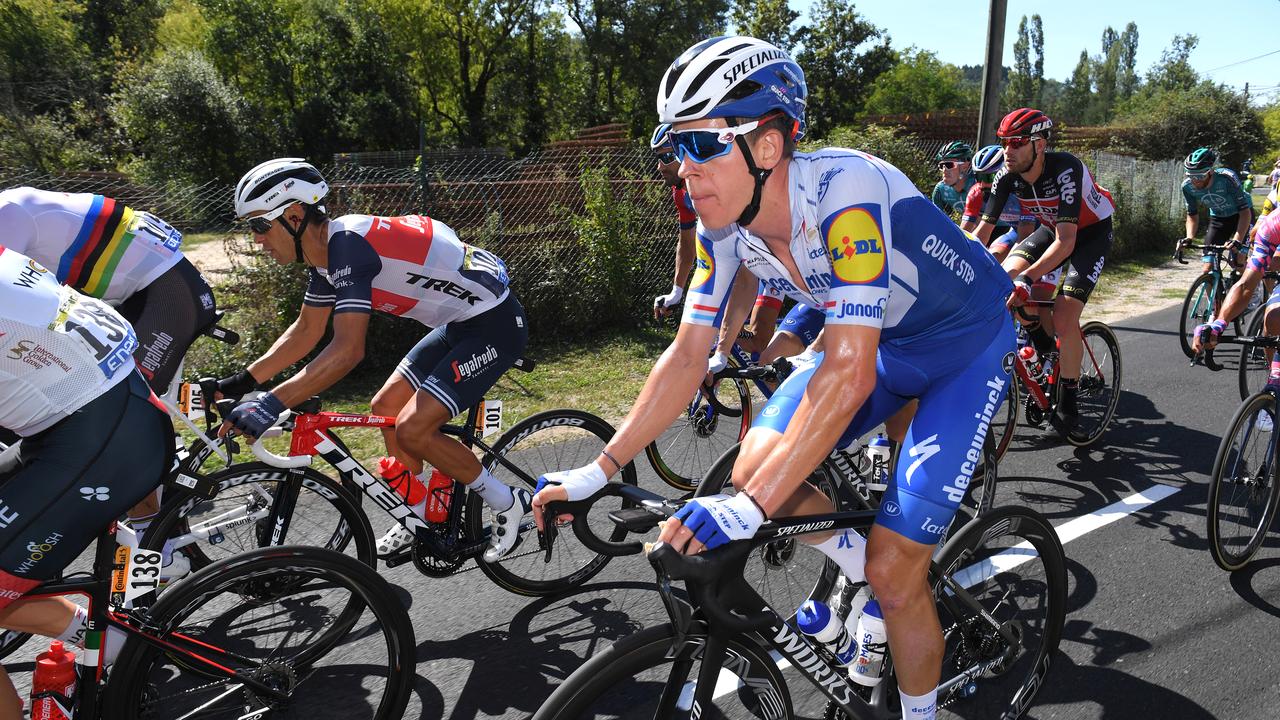 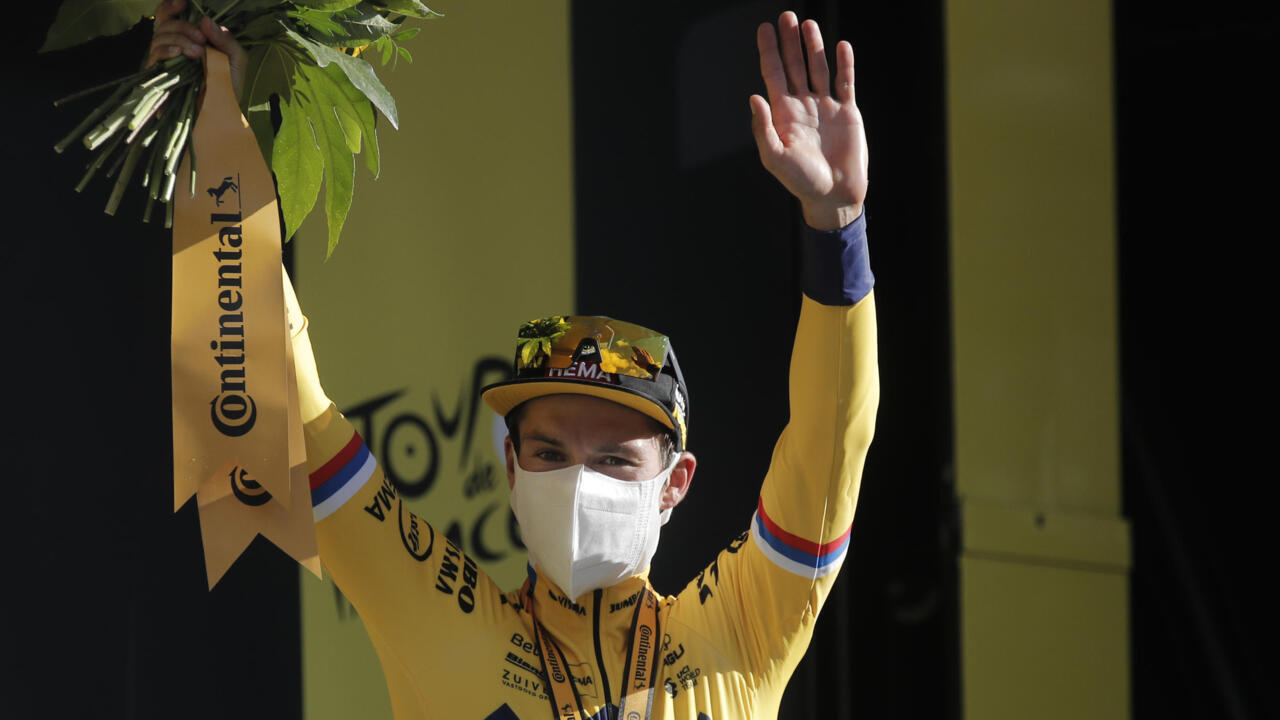 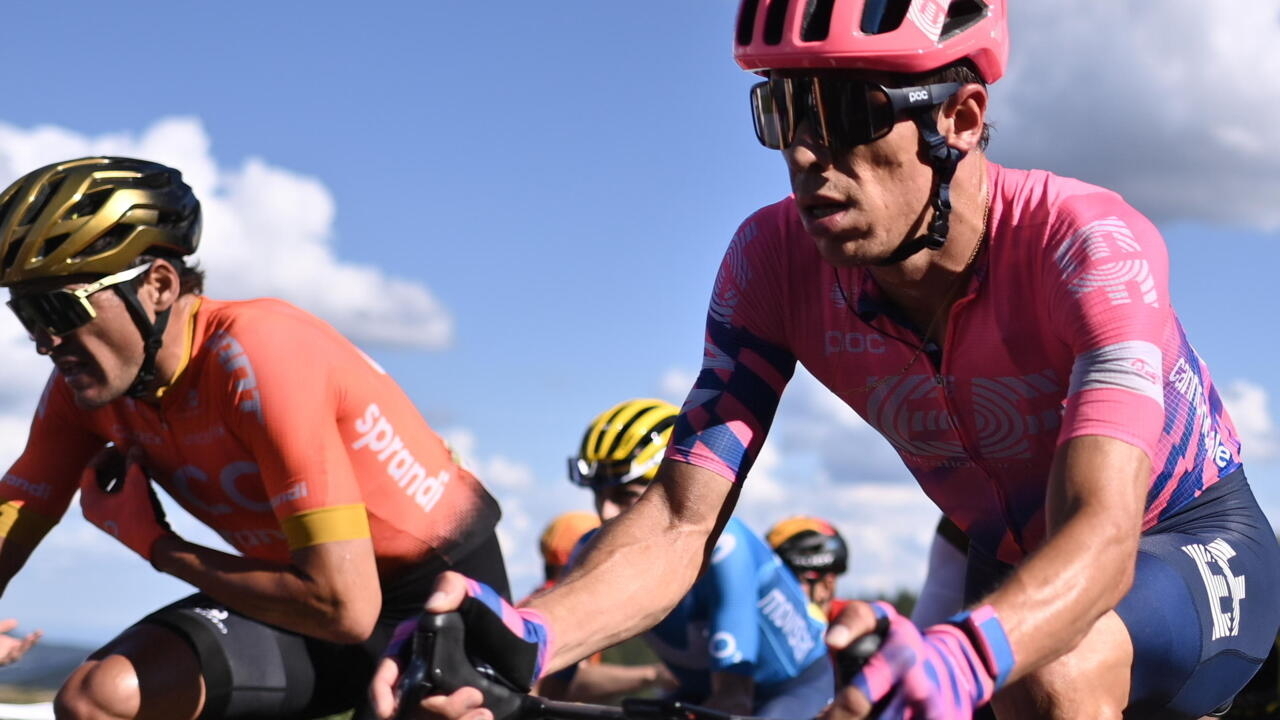 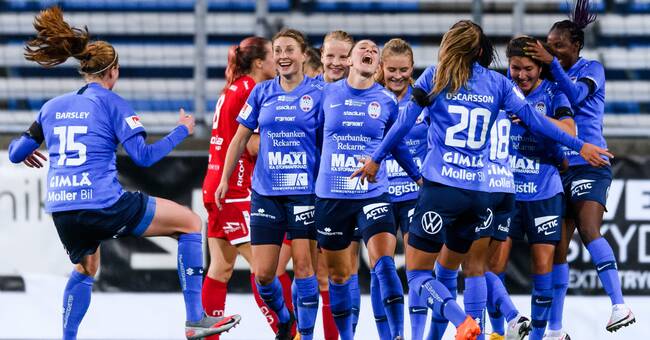 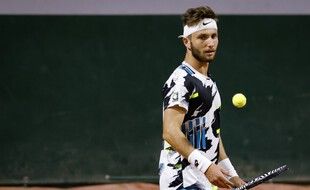 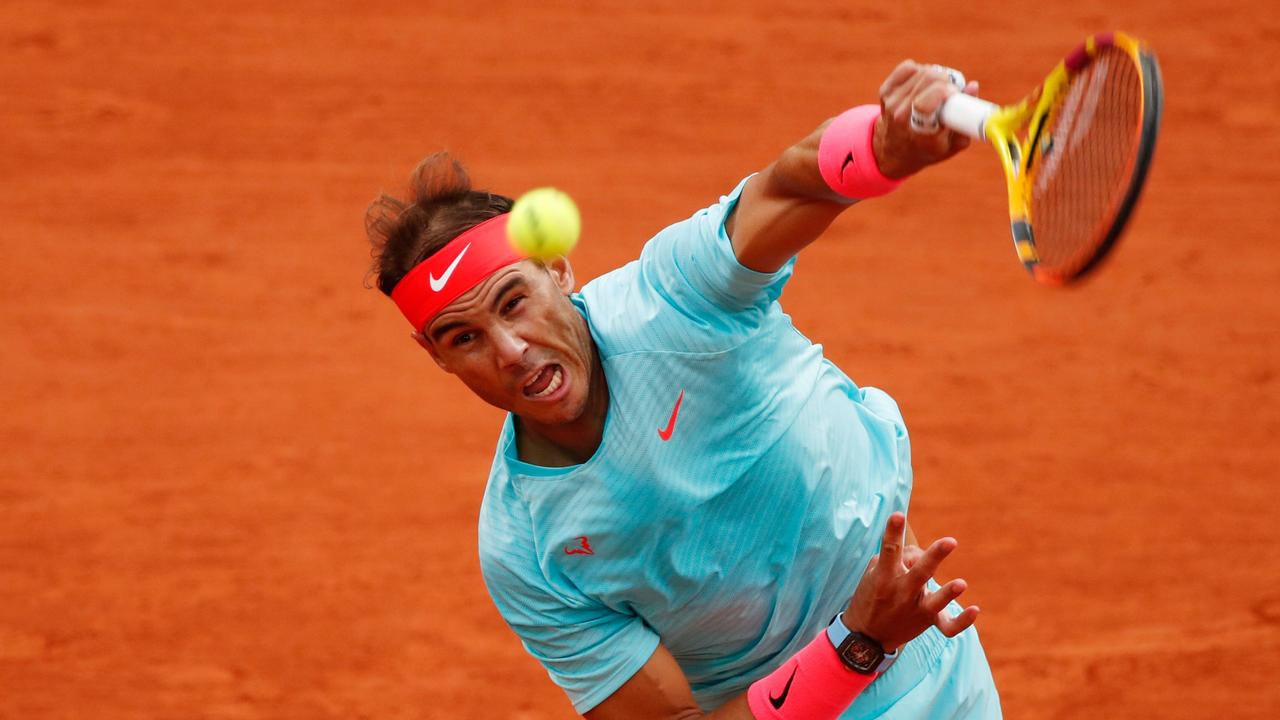