A training camp where top athletes on land men's short distance gathered was released, and the 400m relay for men aiming for a gold medal at the world championship opening this month…

A training camp where top athletes from men's short distances gathered was released, and members of the 400m relay for men aiming for a gold medal at the world championship opening this month have made adjustments.

The training camp began on June 6 in Fujiyoshida, Yamanashi, and the practice of athletes participating in the men's 400-meter relay and 1600-meter relay at the world championship opening in Qatar on 27th of this month was released.

Among them, the 400m relay for men who won the silver medal at the Rio de Janeiro Olympics was aimed at the gold medal in the world championship. Top players such as players, Hirayoshi Shiraishi and Shuhei Tada gathered.

The key to aiming for a gold medal was a baton pass that made use of teamwork, and the players confirmed an underhand pass that passed the baton from below.

In the practice on the 7th, Koike players were run 1 run, Shiraishi player 2 runs, Kiryu player 3 runs, including Japan Sani Brown who is expected to be used as an anchor, In the championship, it seems that it will face with a new member structure conscious of the Tokyo Olympics.

The representatives of the World Championship will be announced on the 11th of this month.

Kiryu "I want to compete for a gold medal"

Yoshihide Kiryu said to the 400-meter relay, “Because it was not close to the British lost in the race in July, the gold medal is far away unless we compete there. In the world championship, there will be a gold medal in the US and Jamaica. I want to compete and aim. "

Koike "The United Kingdom is within range"

Yuki Koike, who marked the 9-second range at 100 meters this season, said about the 400-meter relay: “I'm ready to run no matter where my running order is, and if I keep practicing it, I will be in a very good state. I think the UK will be the target of the world championship, but I think that it is well within the range, so I want to improve the accuracy of the baton so that I can be beaten. " was doing.

Sani Brown 200m participation is not sent off

Sani Brown Abdel Hakim, who has a Japanese record of 9 seconds 97 with 100 meters of men on land, has decided not to participate in the 200 meters at the world championship opening in Qatar this month.

This was revealed on the 7th in a training camp held in Yamanashi by coach Hirohiro Doe, who is in charge of the Olympics in the short distance section of the Japan Athletics Federation.

According to Tsuchie coach, when we talked with the University of Florida in the United States where Sani Brown is a member in July, there was an offer that he would like to concentrate on the world championships at 100 meters considering the condition. It means that you acknowledge it.

Sani Brown achieved two crowns of 100 meters and 200 meters in the previous Japanese championship, both of whom were decided to represent the world championship, but later the Japanese team's European expedition in July due to back and thigh pain Has forgotten to participate.

According to the Doe coach, it is possible to participate in a 400-meter relay, and Sani Brown is scheduled to be used as an anchor, so it is possible to spend time on baton practice locally by avoiding 200-meter participation. This will create an environment where you can concentrate on relays.

Coach Doe said, “It's a result of considering the burden because I'm 20 years old and my body isn't ready. There are 5 days between 100 meters and the relay, so I want to match the baton there.” 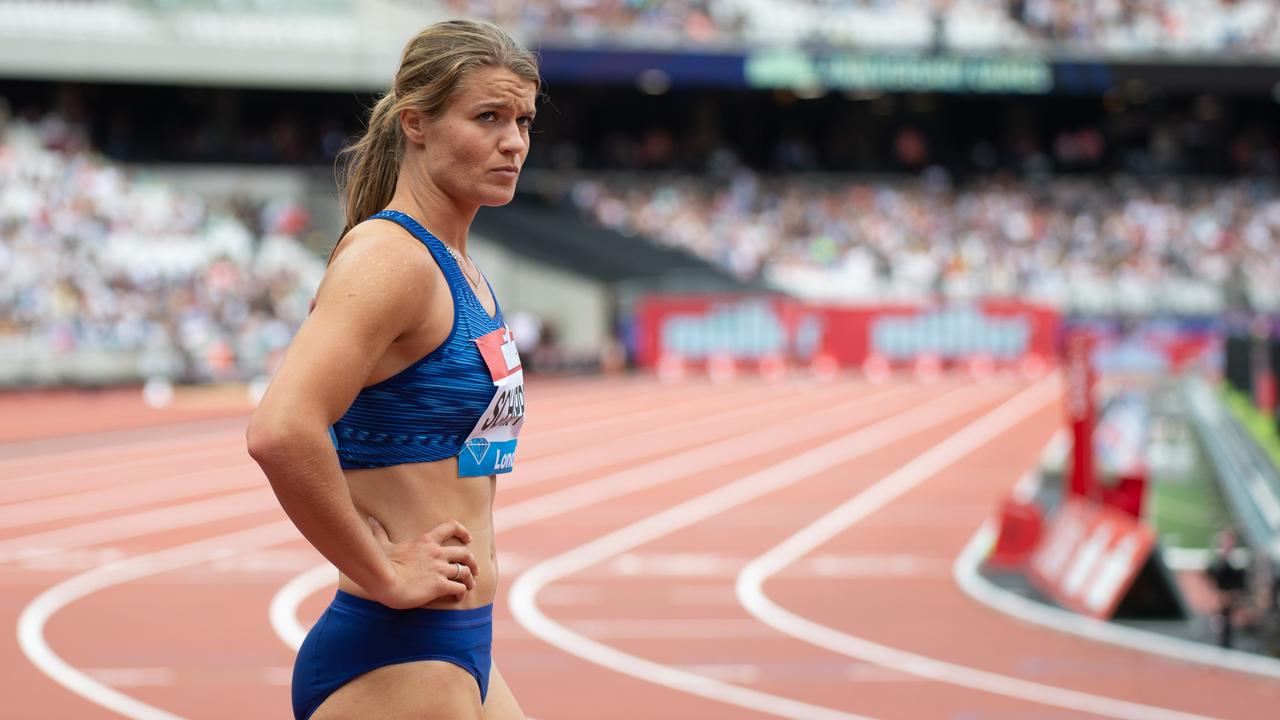 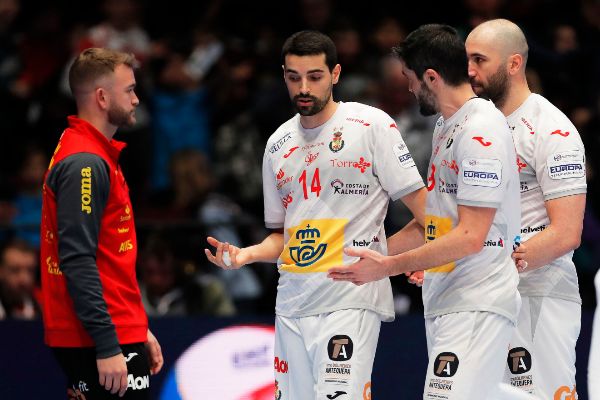 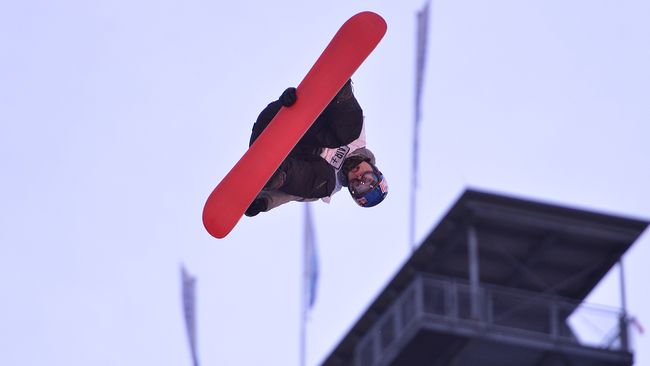