Gerhardsson: "It has annoyed me for many years"

Sweden's women's soccer team has everything to lose in the European Championship qualifier against Latvia. That is the top, feels Peter Gerhardsson. - That Sweden would only be good at knocking out the downside, it has annoyed me for many, many years, he says. For many, this summer's Swedish World Cup bronze was a big bang. But Peter Gerhardsson knew what the team could do, and so in hindsight he thinks it could have gone even better.

-After the results we did before the World Cup, especially against the teams that were ranked higher than us, we felt that we had the opportunity to go all the way in the World Cup. Afterwards, we still feel that we could have stood at the top. There were small margins against the Netherlands (in the semi-finals), and in a final against the USA we could have done it. Now it was not so, but to have the feeling that it can carry very far, is very nice, says Gerhardsson.

93rd in the world

On Sunday, the national team travels from the upload camp on Gotland to Latvian Liepaja for the start of the qualification for the European Championship 2021. Sweden, regardless of the World Cup result, had been a big favorite away to Latvia, ranked 93rd in the world. But after the bronze, the Swedish team may find themselves to be regarded as one of the best qualifiers in the future.

- I do not like the underdog mentality that sometimes exists, saying that Sweden is only good at knocking off the downside. It has annoyed me for many, many years. You do not take the next step if you think so.

Sweden's qualifying group also includes Iceland, Hungary and Slovakia. There are many indications that Icelanders will be the biggest threat, not least after Thursday's opening 4-1 victory against Hungary.

But to start thinking about possible decisive matches against Iceland next year is dangerous, says Gerhardsson. Now it is important to beat Latvia, and preferably with several goals.

- We have a good look at Latvia and they have two to three really good players, that's the kind of thing that can do that. 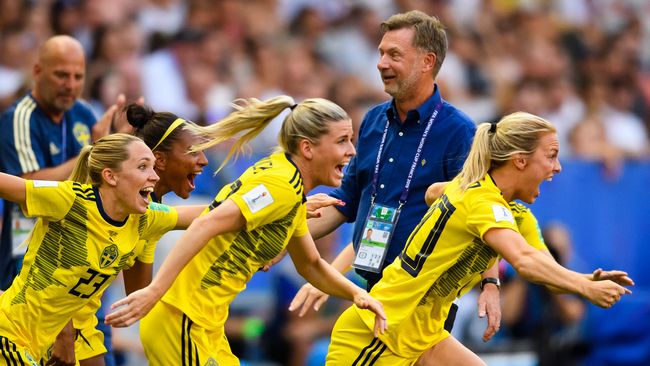 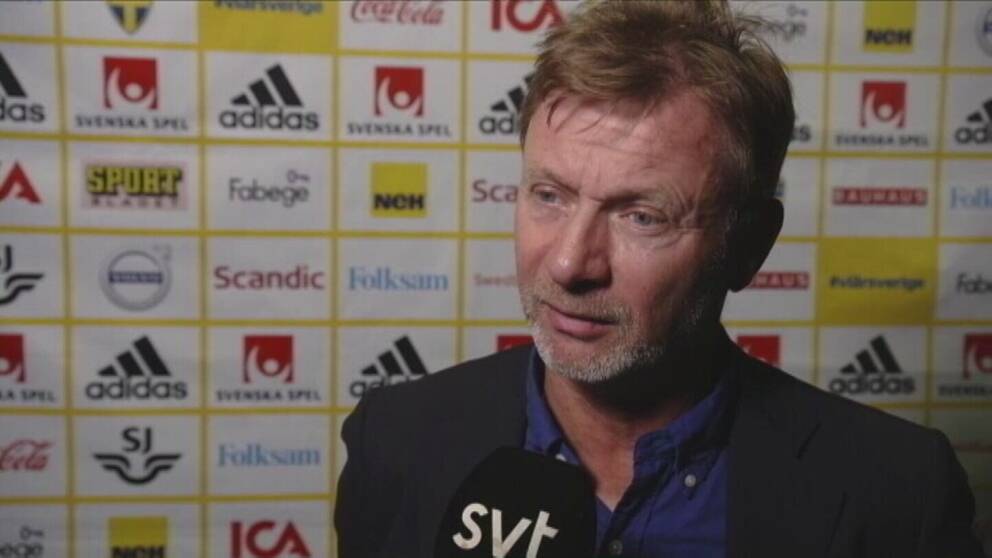 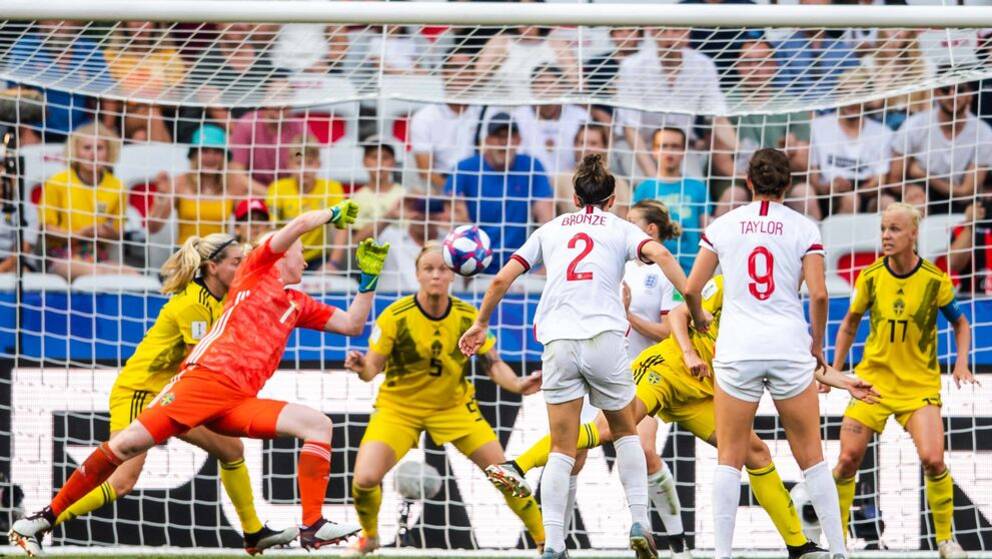 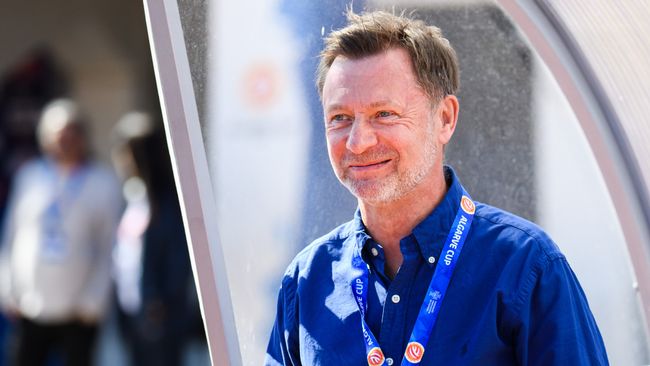 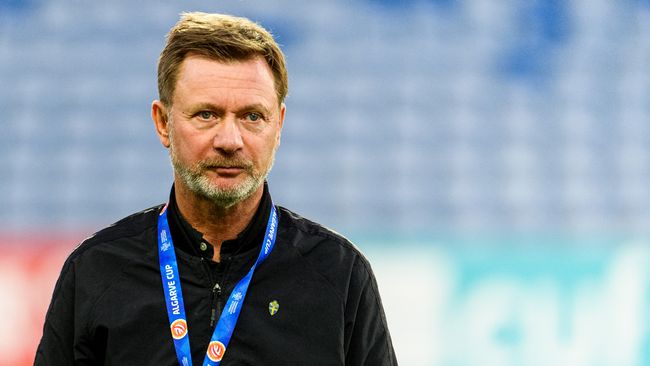 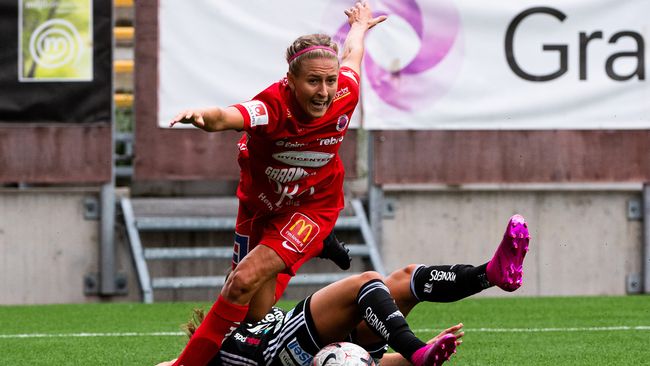 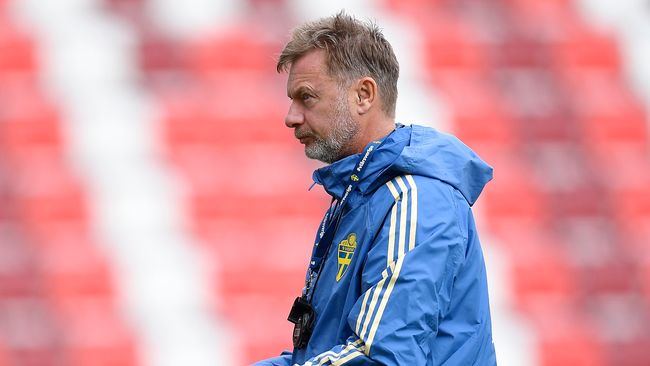 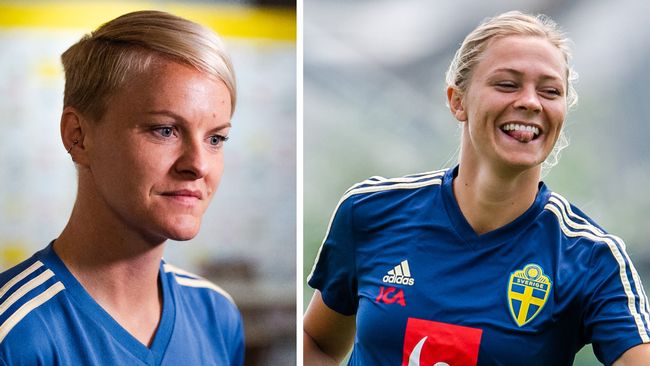 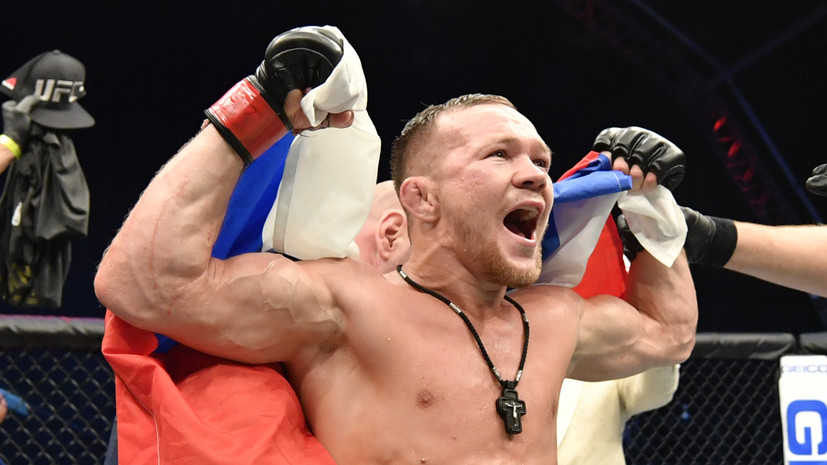 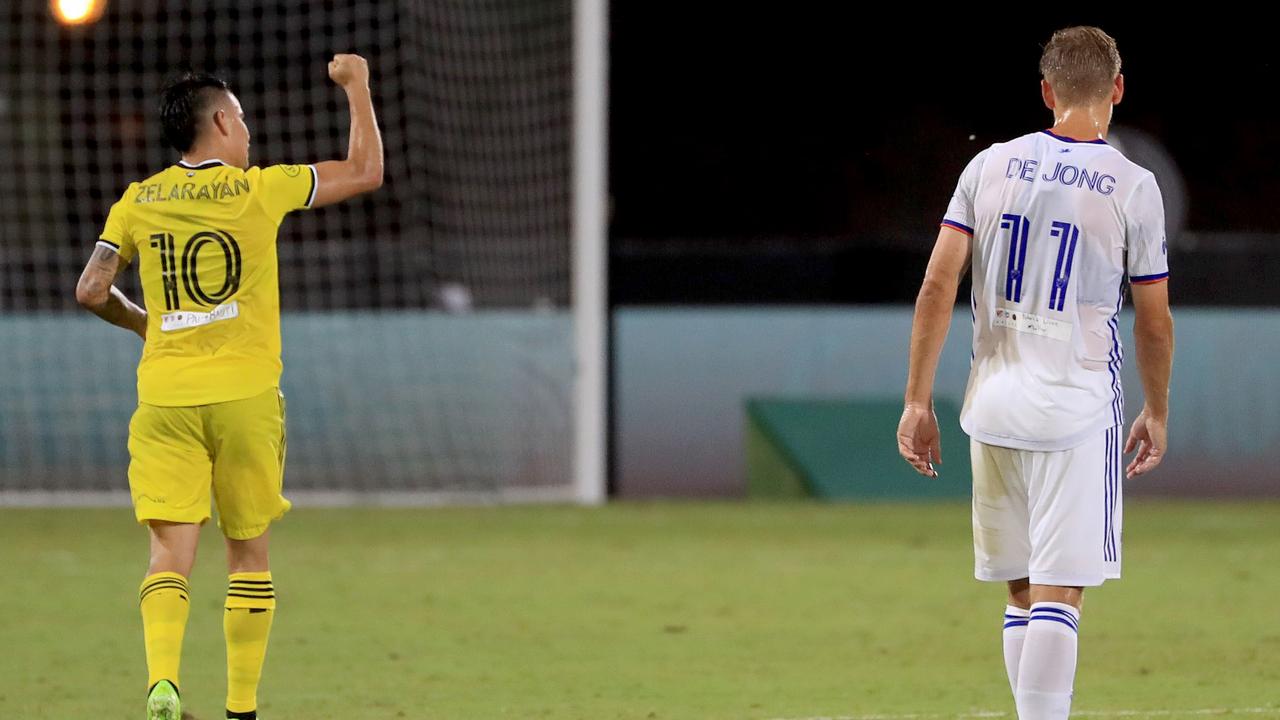 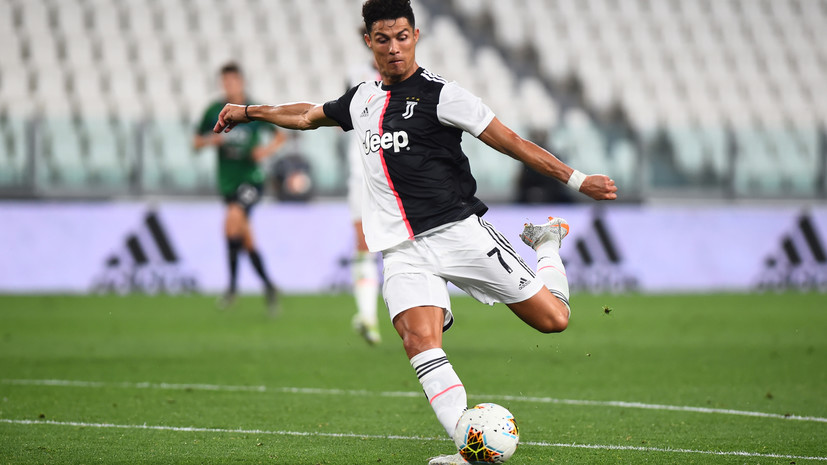