Three matches - two goals. Sebastian Andersson shows fine form for the European Championship qualifiers in football next week. The Union Berlin Swede scored the final goal in the 3–1 victory at home against Borussia Dortmund in the Bundesliga and seems to have good confidence in the matches against the Faroe Islands (Thursday) and Norway (Sunday). 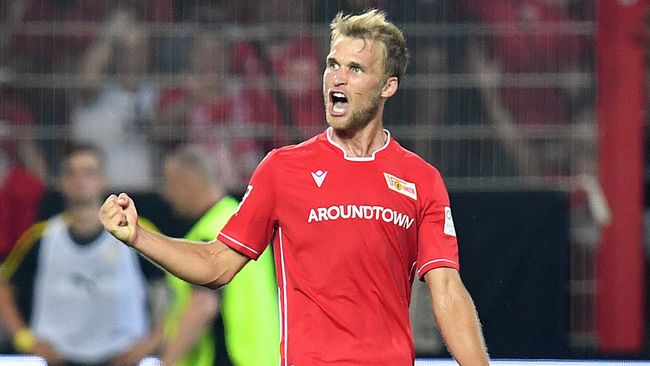 Andersson kept the home side in the game with a magnificent save when 75 minutes played.

It was Union Berlin's first victory in the Bundesliga, the team is a newcomer to the series.

It was even harder for Robin Quaison and his Mainz. The Swedish striker remained on the bench the entire match in the big loss away to Bayern Munich, who turned 0-1 to 6-1. 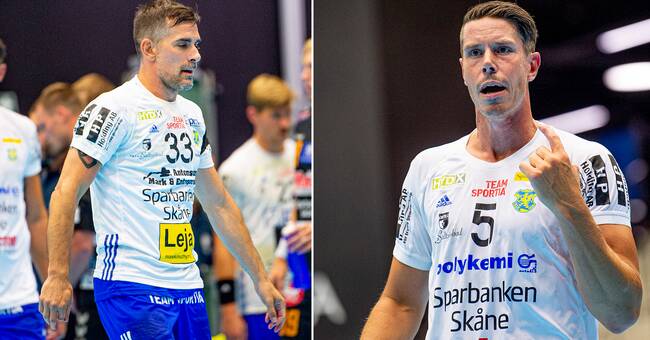 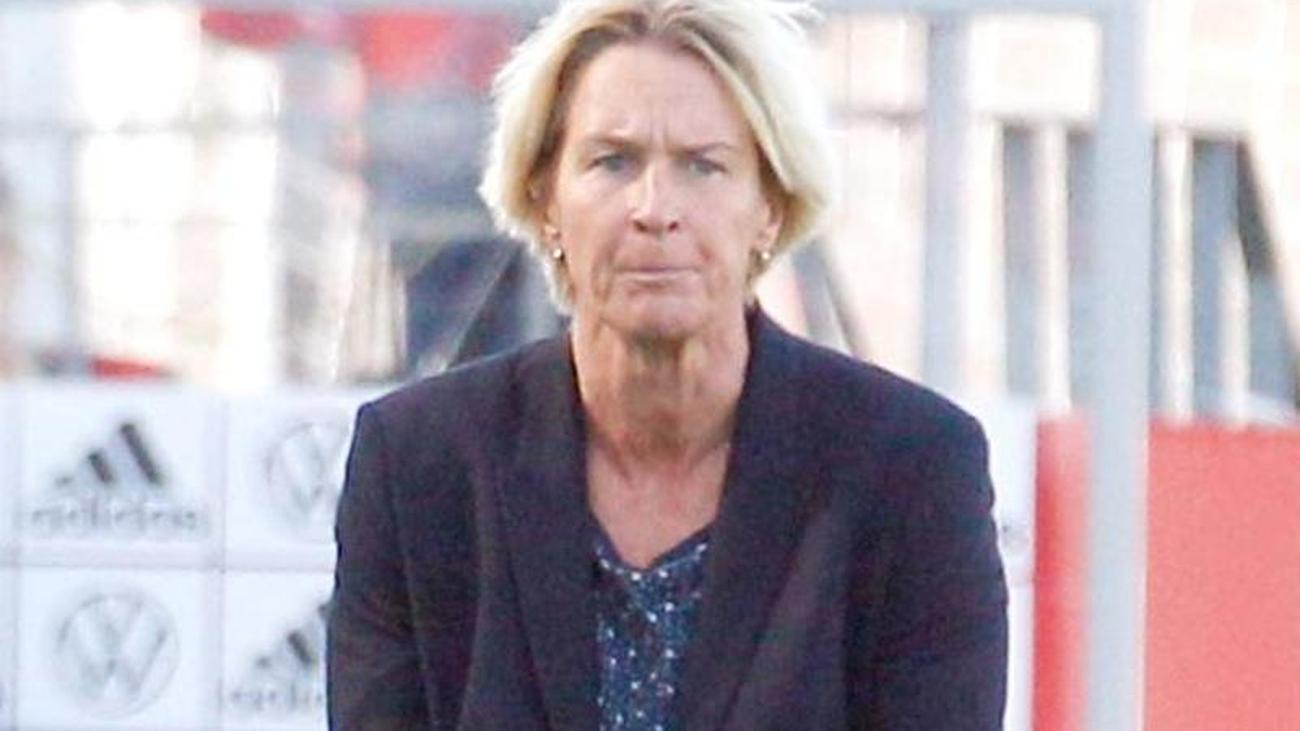 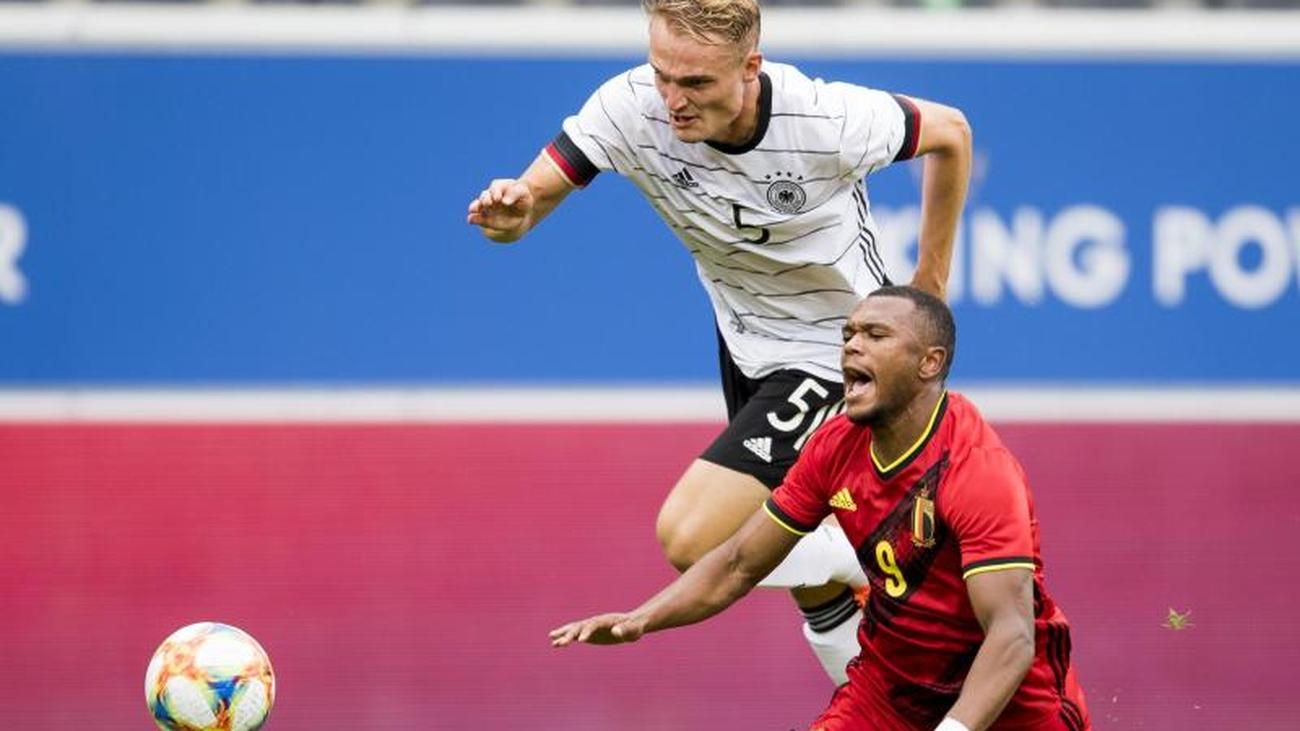 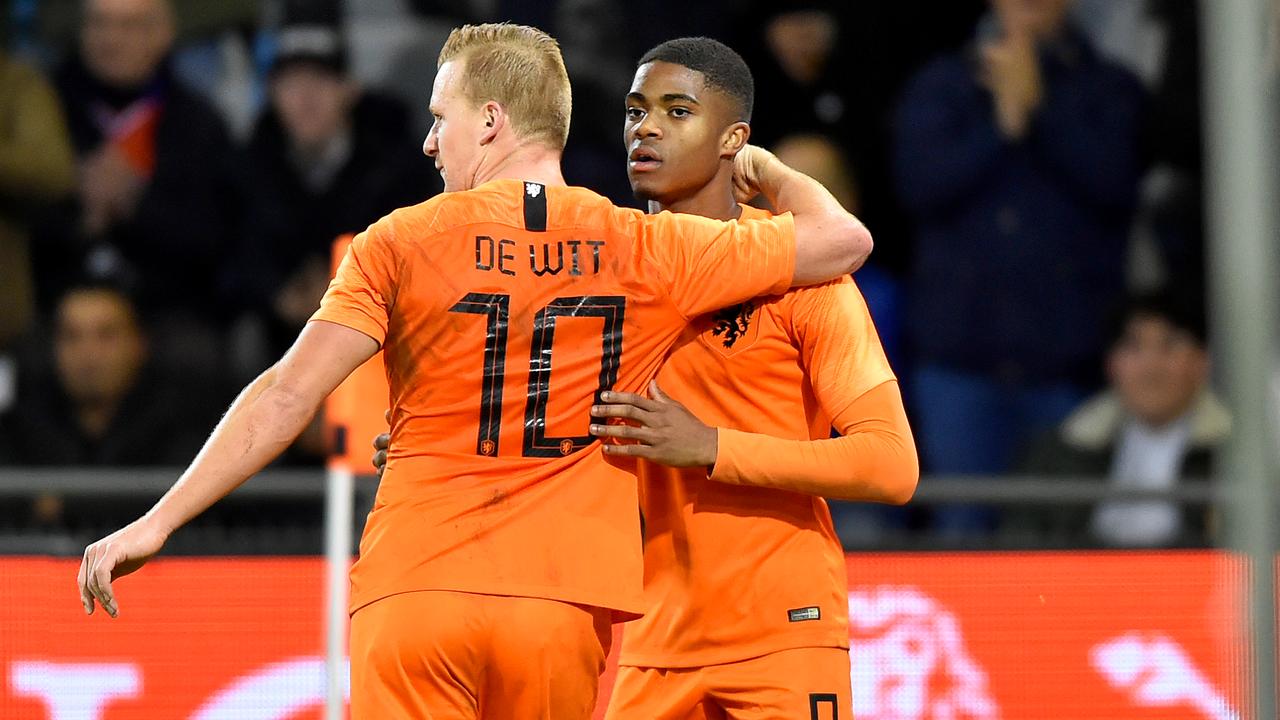 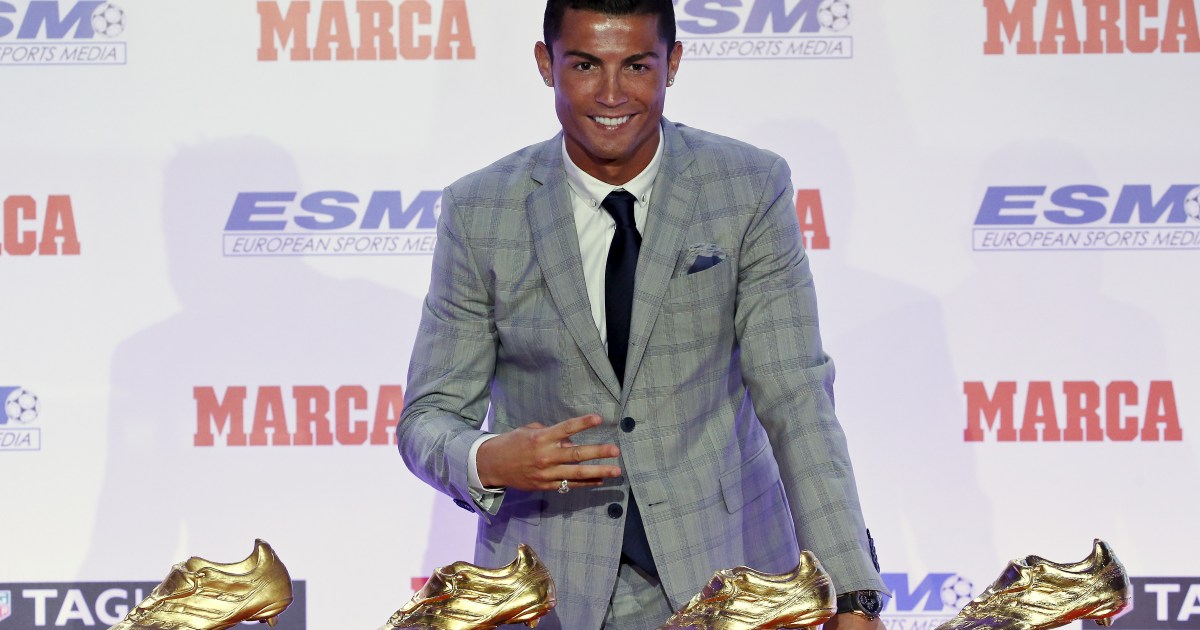 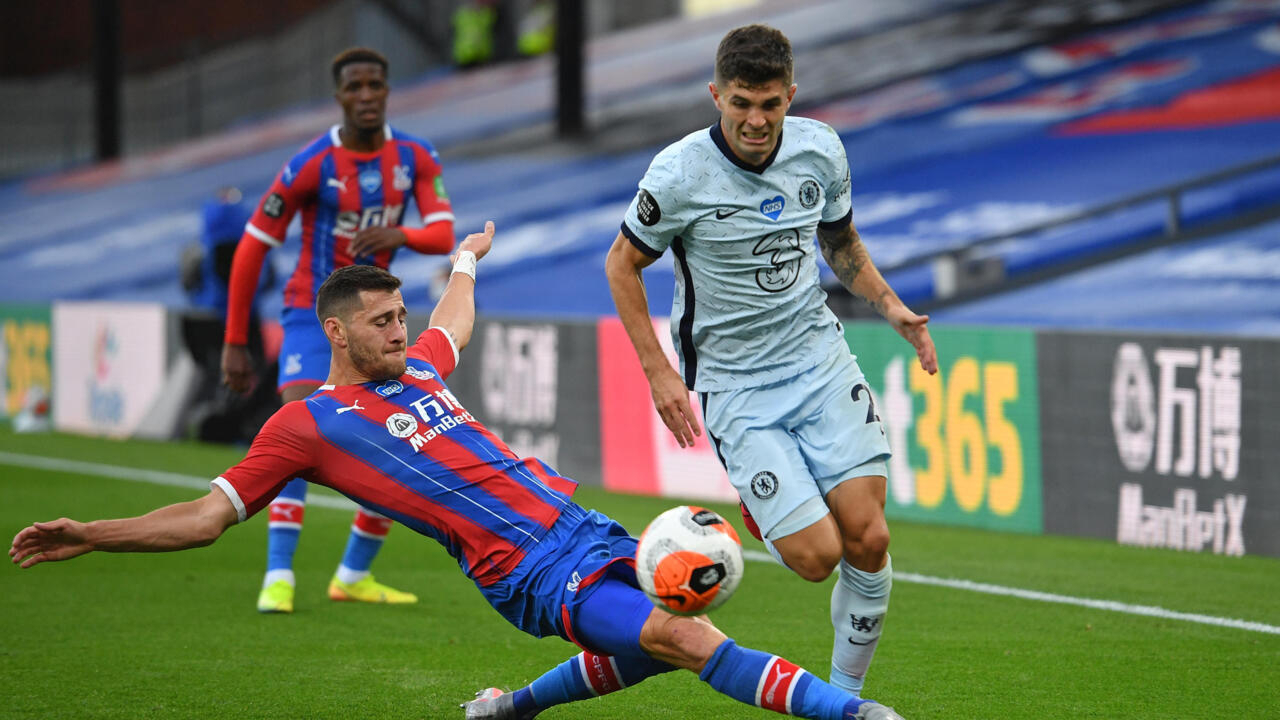 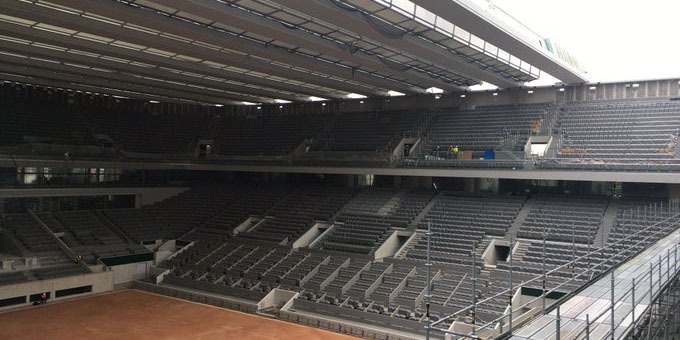